The 2023 season kicks off in Australia next March - and you could be on the start line.

Amateur racing is back next year, giving anyone the chance to line up on an EWS start line -  with no qualification requirements - and ride the same trails as the fastest riders in the world.

Taking place the day before the pro EWS race, the amateur race gives competitors the chance to take on some of the most epic trails in the world, before cheering on the pros when they hit them the very next day. 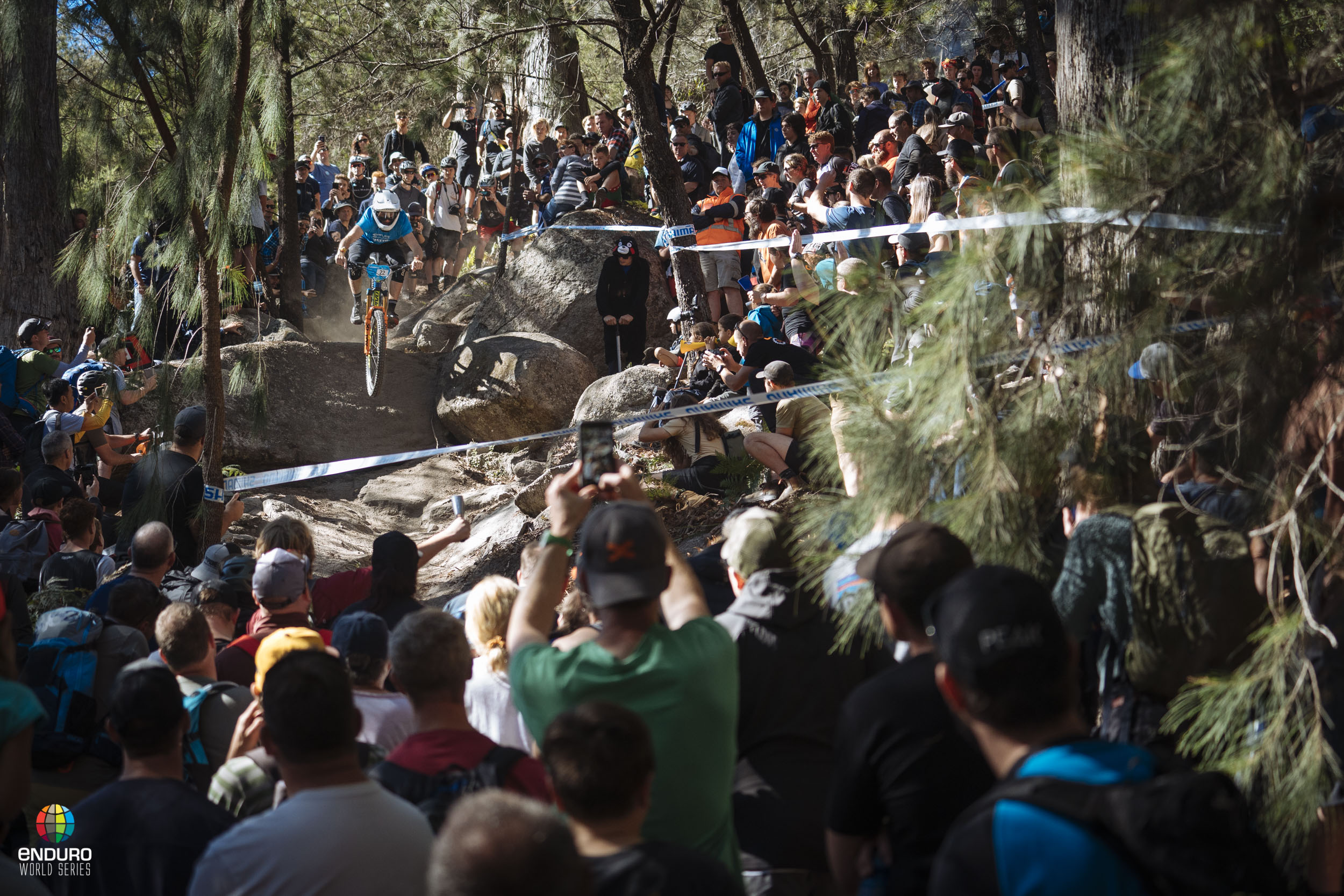 The new season will open in style next March when it kicks off with a Tasmania double header. This mountain bike paradise has been steadily growing in stature thanks to an ever growing purpose built trail network - with the two most famous destinations, Maydena and Derby, playing host to rounds one and two of the 2023 EWS respectively.

Maydena will make its EWS debut as the very first race of the year on March 25-26. Maydena Bike Park, located in the Derwent Valley, only opened in 2018 but is already a well established race venue, having hosted the Australian National Downhill Champs in both 2021 and 2022 as well as the National Enduro Champs. Boasting over 70 individual trails that encompass 80km in total, riders are in for a treat as they tackle over the park’s 800+ of elevation amongst pristine rainforest.

Tasmania first broke onto the enduro scene in 2017, when the EWS visited the former tin mining town of Derby. This tiny town blew the riding community away with its incredible tracks, huge crowds and even went on to win the Specialized Trail of the Year Award. So it’s fitting that the series will once again return to Derby for round 2 on April 1-2.

Derby kick started Tasmania’s reinvention as a mountain biking mecca with the Blue Derby trails, which now include over 125km of purpose built single track and is widely regarded as one of the best riding destinations in Australia.

And whilst these two destinations offer a very different riding experience, they have one thing in common - both are busy building new trails for the EWS races next season.

If you want to be on the start line at either (or both) of these races next year, then mark the week beginning Jan 30th 2023 in your diary. Entries for rounds one and two will go live then, with more details being released very soon. 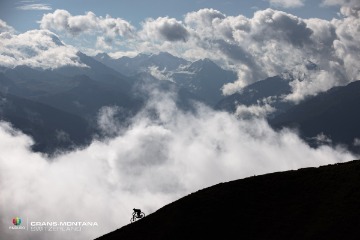