The 2022 EWS-E season drew to a close on Finale Ligure’s iconic trails today, with two new champions crowned in this most famous of venues.

In a season that has easily been the most physically challenging to date, two riders rose above the rest to claim their place in the history books; Florencia Espineira (Orbea Fox Enduro Team) and Yannick Pontal (BlackBox Test Pilot Program) are the 2022 EWS-E Champions. 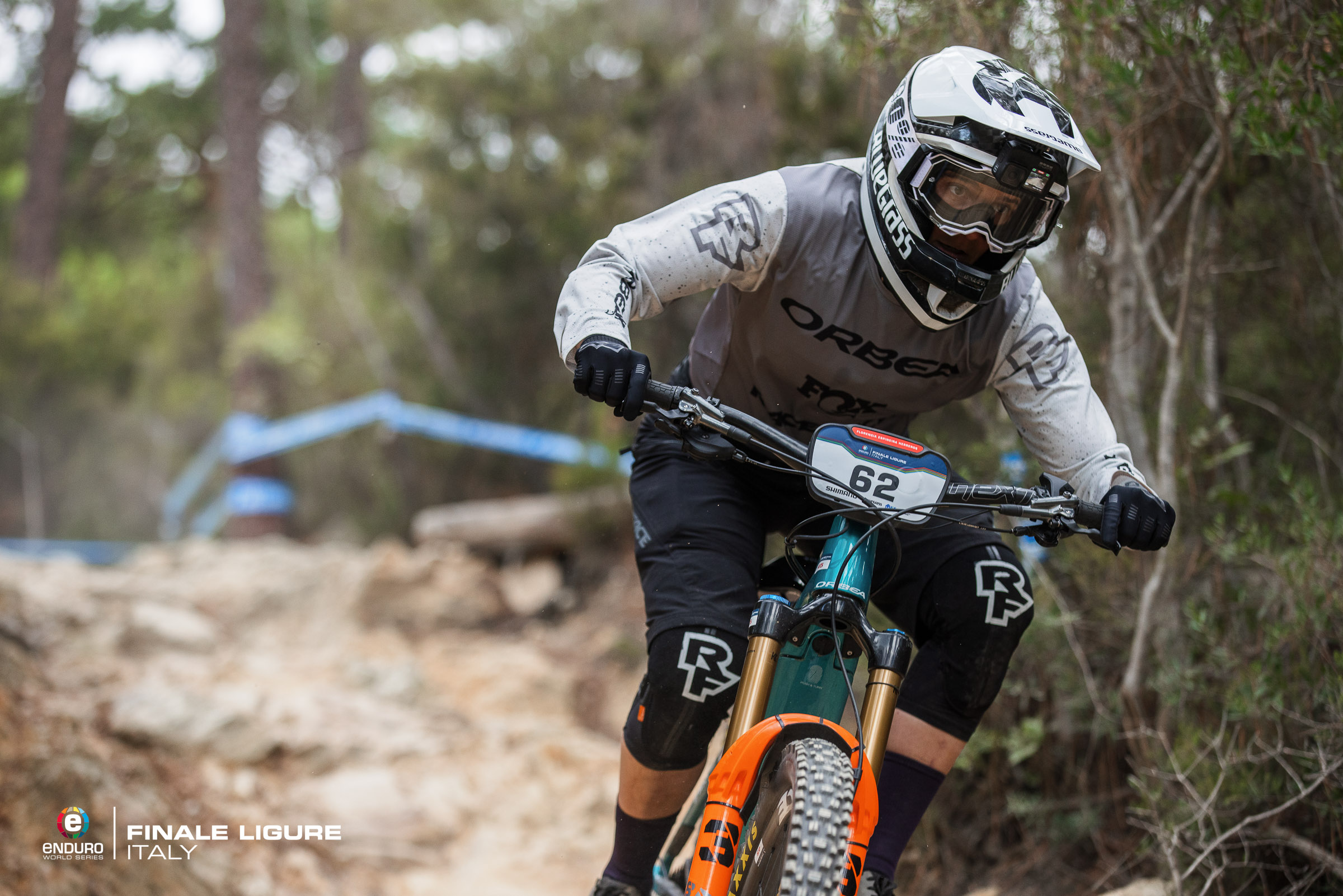 Espineira wins the race and the championship

Espineira rounded out her championship in the best way possible - taking the EWS-E Finale Ligure race win by an impressive 19 seconds and cementing the overall series title in the process. It was the perfect finish to an impressively consistent season, where the Chilean rider has finished on the podium at all but one race this year. 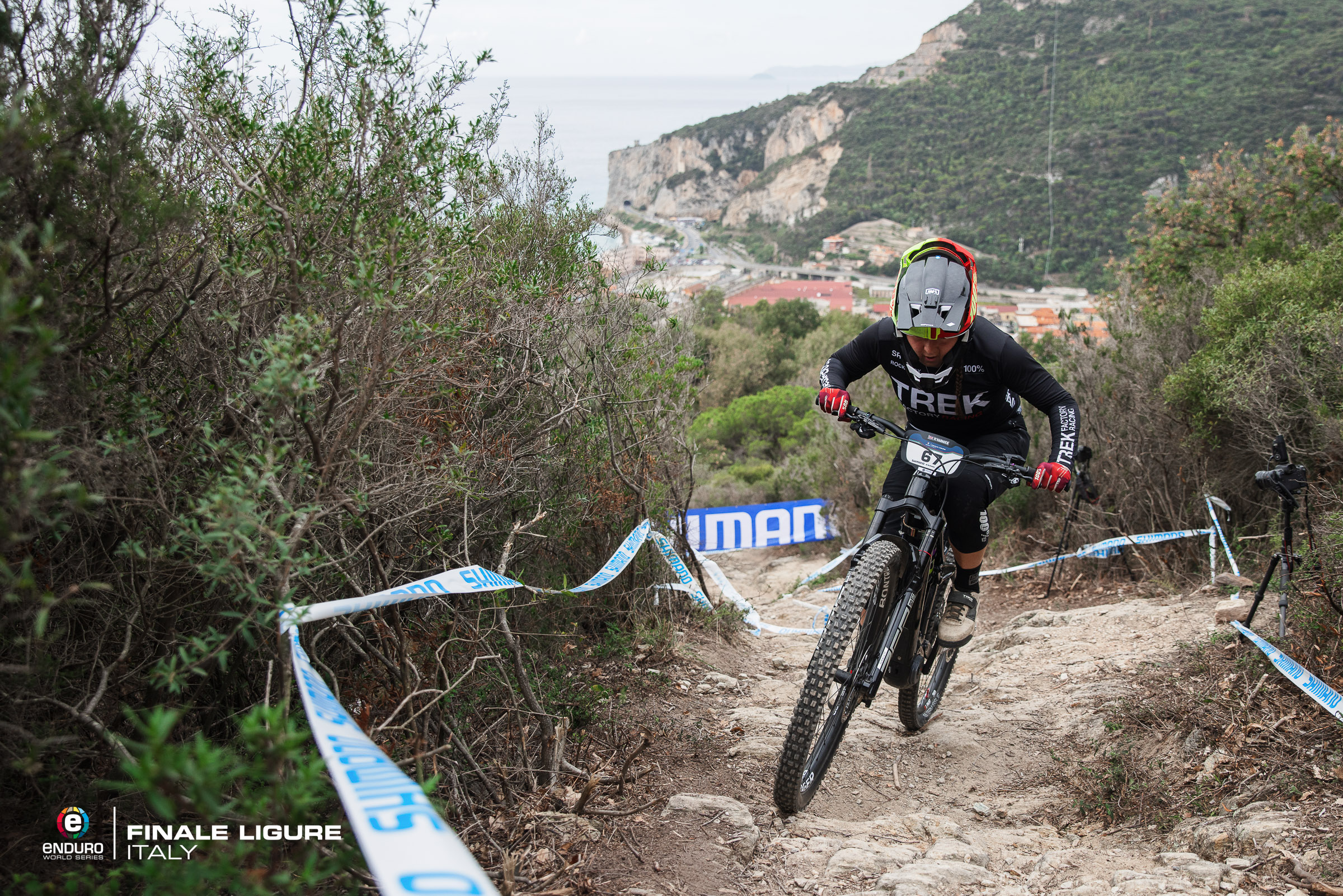 Hattie Harnden came second in her first ever EWS-E race

In today’s race Espineira took the win, but a special mention has to go to Harriet Harnden (Trek Factory Racing) who came second in her very first EWS-E race, beating mentor and three times EWS Champion Tracy Moseley into third place in the process. 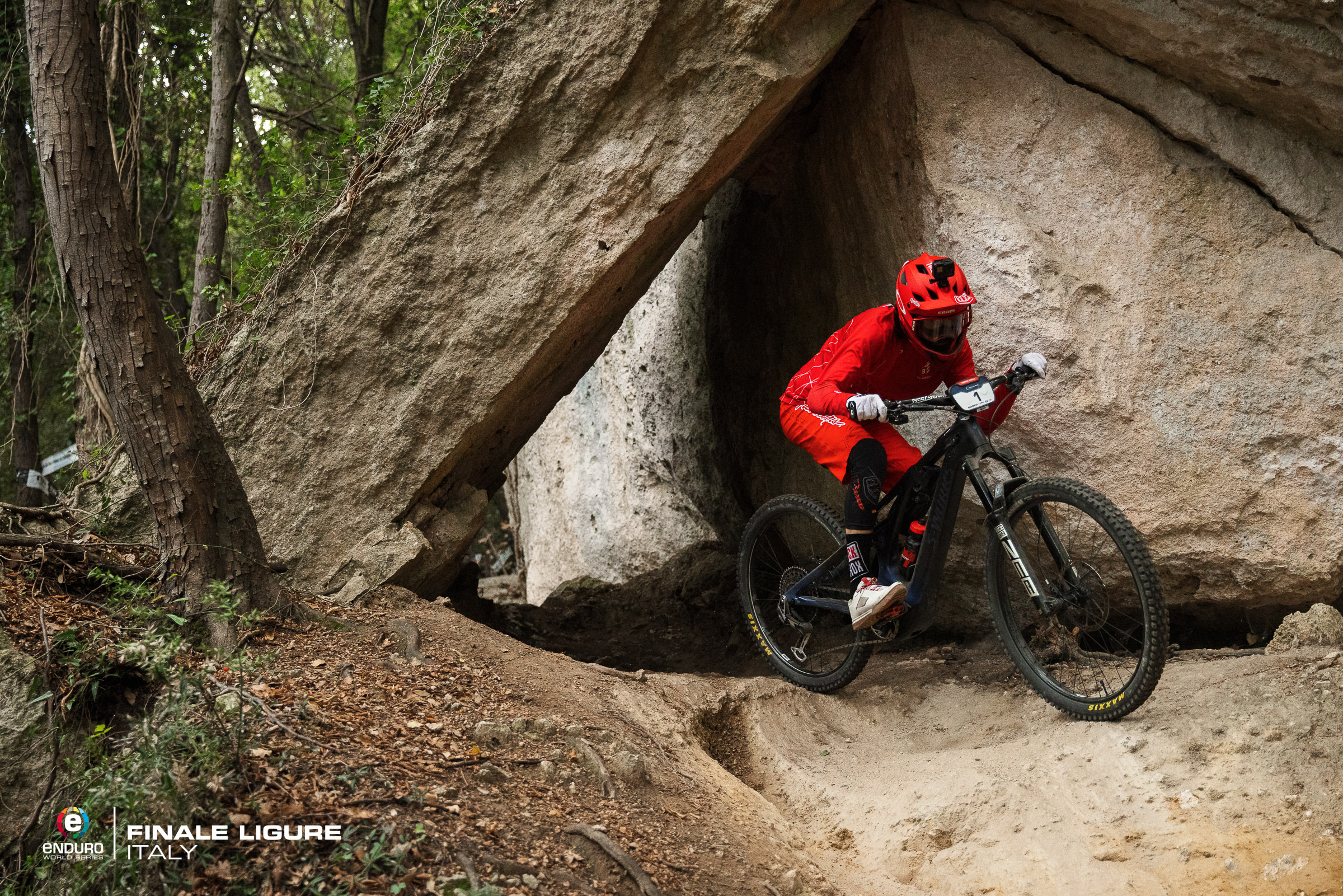 In the men’s competition, Pontal already had two wins under his belt coming into today’s race, giving him a sufficient points buffer to play it safe, finishing in ninth which was more than enough to secure the overall. Pontal was the first ever EWS-E winner when the series started in Zermatt, Switzerland in 2020, and despite three race wins to his name, the overall title had eluded him until today. 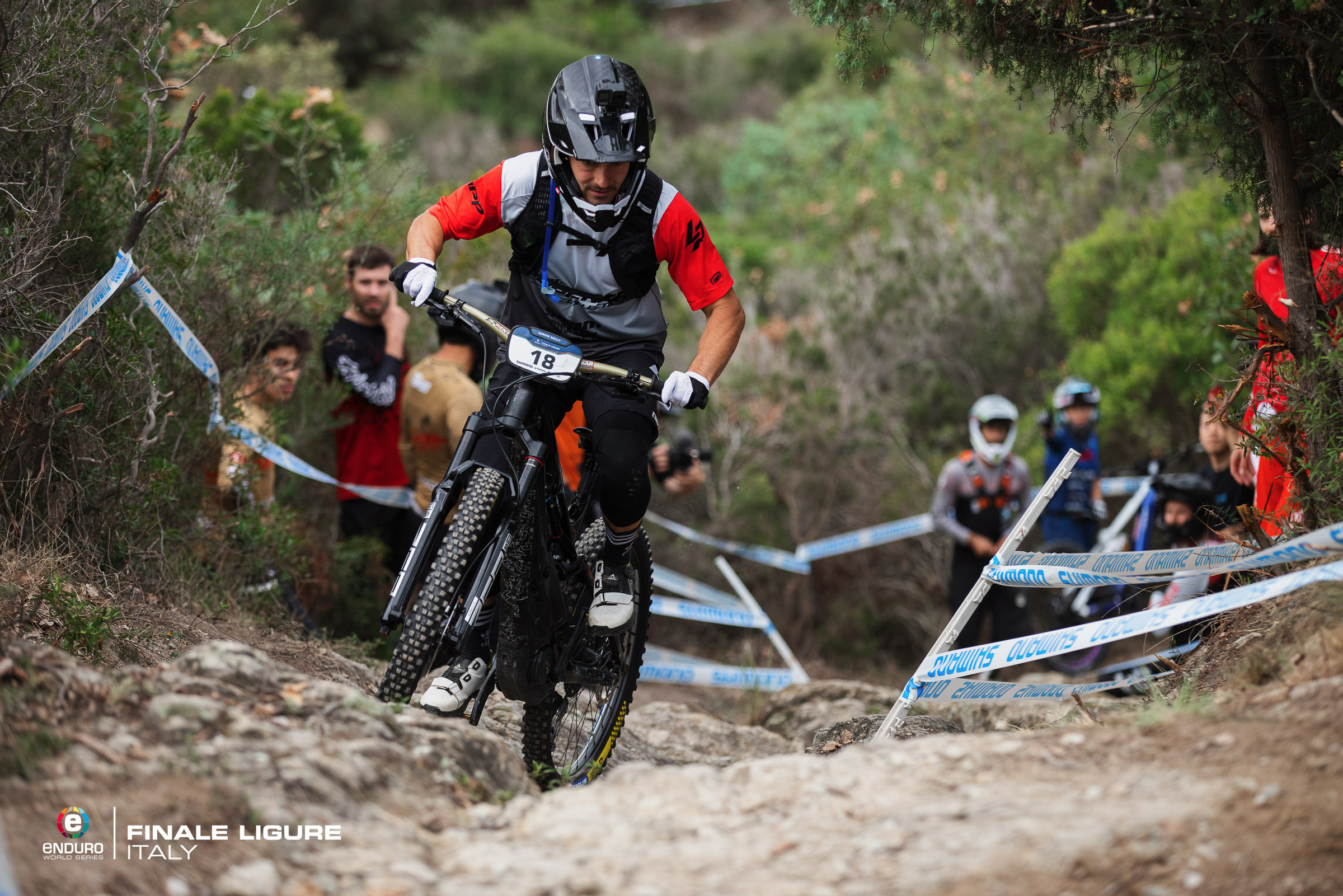 In the men’s race today, it looked like two times EWS Champion Richie Rude (Yeti/Shimano EP Racing) was about to win an EWS-E at his first time of trying, leading the race all the way until the last two stages of the day. However, with insanely close times with fellow EWS star Adrien Dailly (Lapierre Overvolt Team), there was no room for errors, and disappointing times on stages 11 and 12 saw Dailly ride to victory. Tiago Ladeira (Miranda Factory Team) took second and Rude was forced to settle for third.

The EWS-E may have concluded for the year, but there are still three races left to take place in Finale Ligure this weekend; the Rider Trophy amateur race, the Industry Trophy and the biggest team competition in mountain biking, the Bluegrass Trophy of Nations. 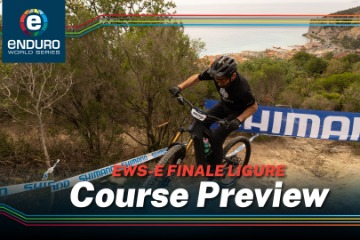 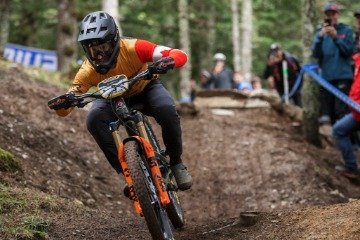