Loudenvielle, located in the Hautes-Pyrénées region, hosted the Enduro World Series (EWS) in 2021 and also serves as the closing round of the 2022 EWS season this weekend. In 2023 it will host the EWS once more, but will also welcome a downhill round of the UCI Mountain Bike World Cup into the fold for the first time ever, on the weekend of September 1 – 3, 2023. 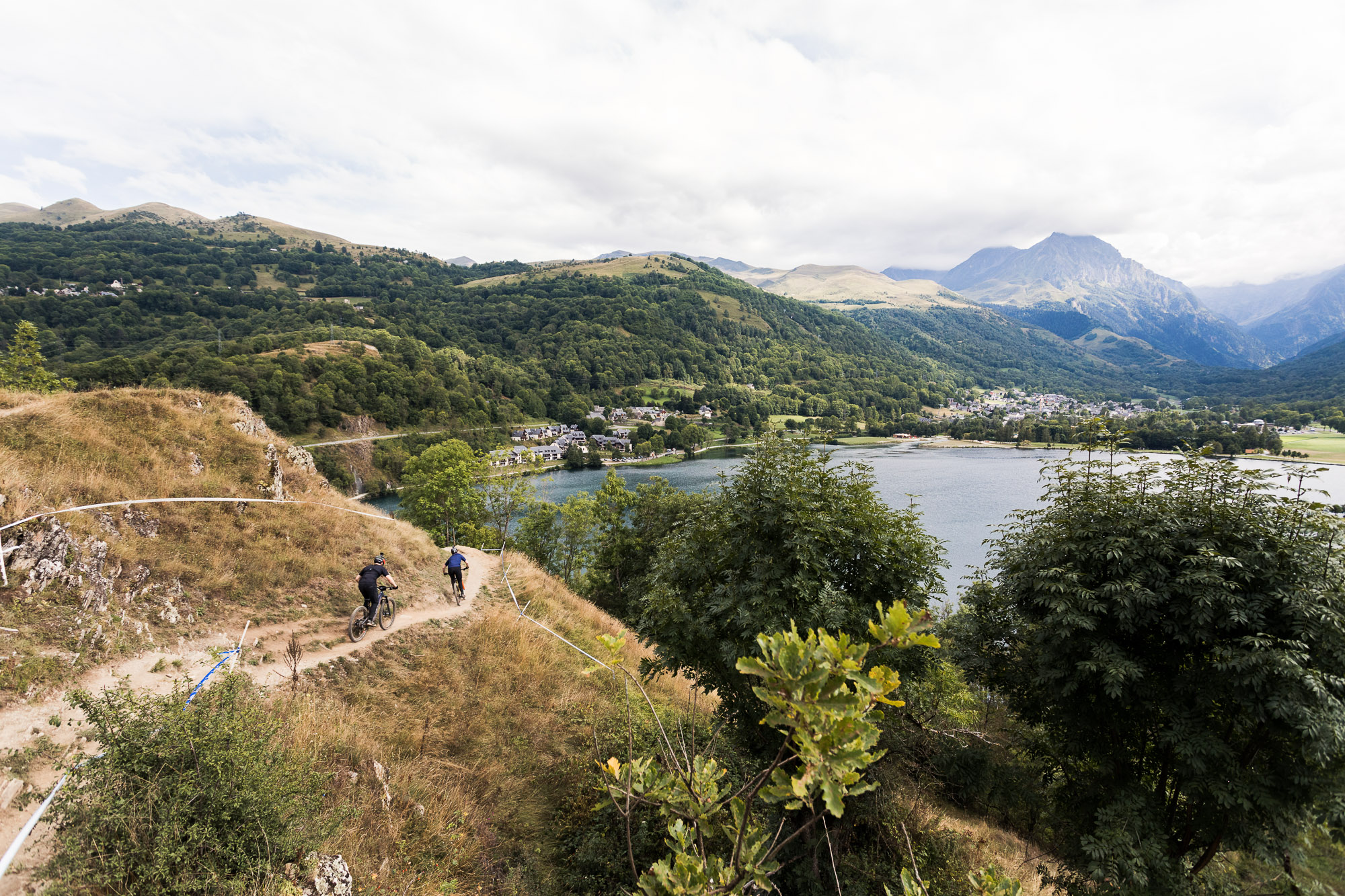 UCI President David Lappartient said: “After the Enduro World Series, I am delighted that our UCI Mountain Bike World Cup will also visit Loudenvielle, with a round for the downhill specialists. This fantastic and varied weekend of competition will provide wide international exposure for mountain bike, one of the objectives of the UCI’s partnership with Warner Bros. Discovery. Loudenvielle reinforces its commitment to mountain bike and provides a wonderful stage for the best mountain bike enduro and downhill athletes in the world.”

Michel Pelieu, Louron Valley President and Hautes-Pyrénées Department President, said: “Five years ago in the Louron valley we hosted our very first enduro mountain bike French Cup. This was followed by the European Championships and two years later the Enduro World Series, including the final round in Loudenvielle this year. We are very excited to be organising a downhill round of the UCI Mountain Bike World Cup, in addition to a round of the Enduro World Series, alongside the UCI in 2023.

“The UCI World Cup round for downhill will be held on the Skyvall track, which is both technical and very spectacular in nature. The downhill track lies between the mountain resorts of Peyregudes and Loudenvielle.

“For a long time this area has been recognized for its natural beauty and remains popular for skiing, cycling and even tourism all year round for health and wellbeing,

“Loudenvielle, thanks to mountain biking, is experiencing a new impetus. I am firmly convinced that 2023 will be an exciting new chapter for our region, which stays committed to the development of sports tourism in all four seasons. With all our years of experience and the hard work accomplished to date, we will produce a world class mountain bike event that can be enjoyed by spectators of all ages and competitors alike.” 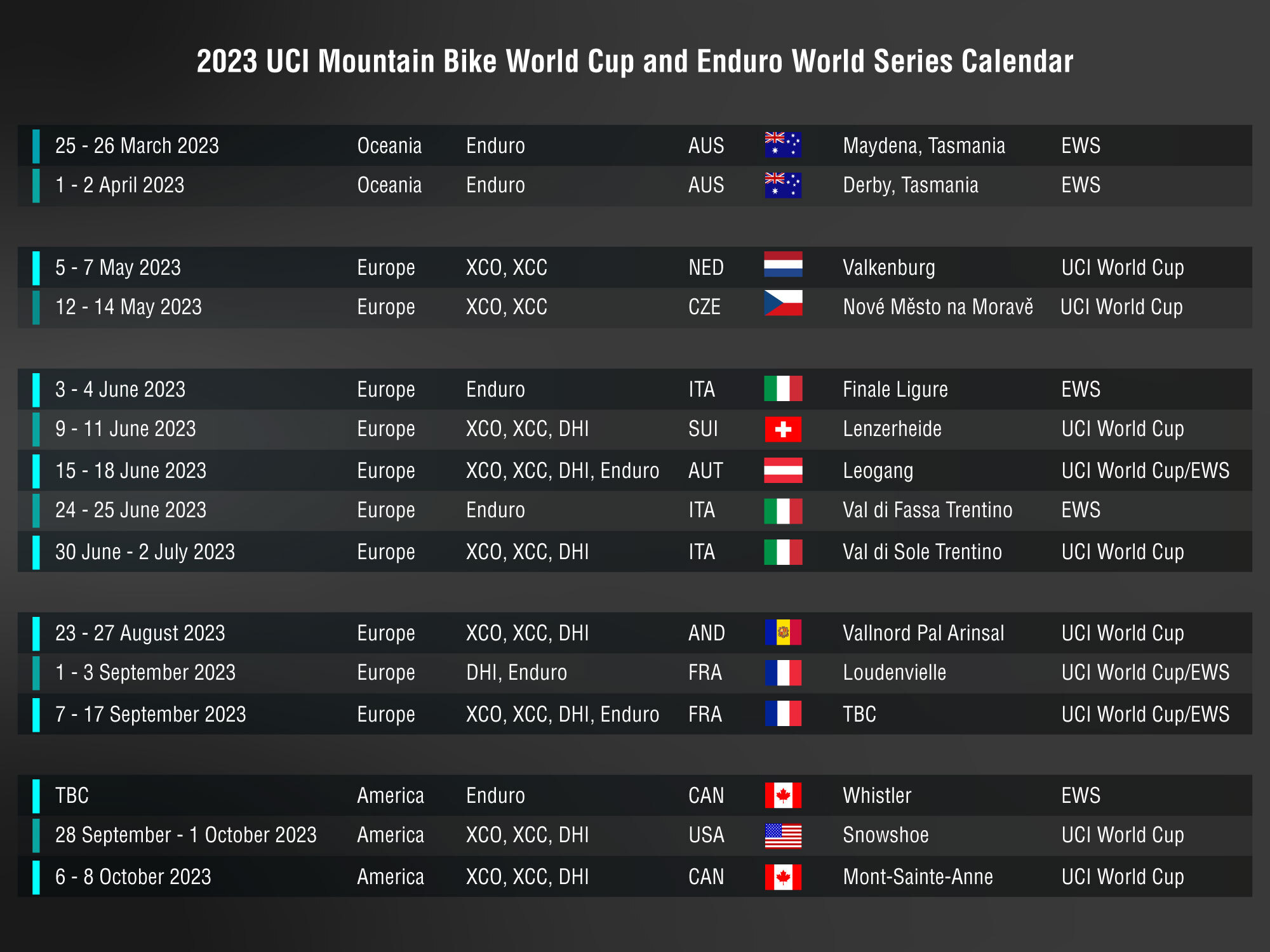 Noël Lacaze, Loudenvielle Mayor, said: “The Pyrénées Bike Festival was created in 2018 by a crew of enthusiasts who knew how to develop a unique event in the Pyrenees and which therefore quickly experienced great success. This event contributes to the sporting spirit of our valley and the town of Loudenvielle, with many activities and events that delight our visitors. With the Tour de France, training courses for professional sports teams and skiing, Loudenvielle has become a paradise for athletes.

“With the hosting of a downhill round of the UCI Mountain Bike World Cup, in addition to the enduro race, this will be a new milestone, making it possible to affirm the Louron Valley as a major destination for mountain biking. The whole local community will therefore work with passion to offer the world an amazing event. We look forward to welcoming you to Loudenvielle.”

Chris Ball, CEO of ESO Sports, said: “Loudenvielle is a well known venue to French riders and became an instant classic when it was added to the Enduro World Series calendar for the first time in 2021 - so much so it’s where we crown our series winners this year.

“As a multi-year host to the Tour de France, the area has cycling in its DNA and some of the best mountain bike terrain on the planet. Sitting closely alongside the Andorran round of the UCI Mountain Bike World Cup the weekend prior and hosting the first ever downhill and enduro combination weekend, we also continue to achieve our goals of minimising our travel footprint while maximising our activities at each destination”.

A new vision for mountain bike

As the UCI starts to deliver its new vision for the future of mountain bike, the organisation will seek to utilise WBD’s global scale and media platforms, whilst it has begun collaborating with the two WBD specialist organisations. ESO Sports is working in partnership with Discovery Sports Events - WBD’s event management and promotion division - to deliver the organisation, media production and broadcast, promotion and commercialisation of the UCI Mountain Bike World Cup. 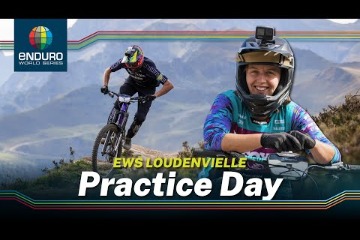 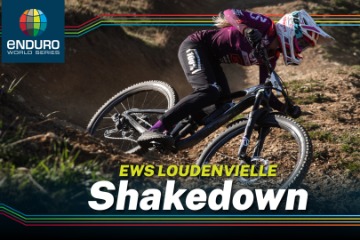 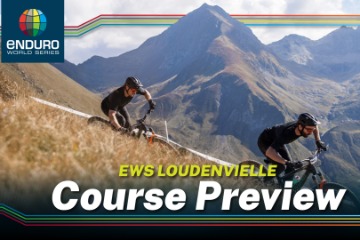