After the epic excitement and tight racing of EWS Burke, the Enduro World Series moves north east across the New-England states to a second brand new race venue - Sugarloaf Mountain in Maine.

The dust has hardly settled at the Vermont venue of Burke Mountain but the rider focus is now squarely on this third weekend of back-to-back EWS racing in North America. EWS Sugarloaf is round six of the series and is shaping up to be a wild ride with some classic East Coast trails, including brand new hand-cut lines scything through the mountain’s rocky upper slopes into the pine and birch forest high above the stunning Carrabassett Valley wilderness.

Legend of the sport and Maine-native, Olympian Adam Craig - is the mastermind - heading up the design and build of the trails which are sure to lack for nothing in terms of technicality and variety. 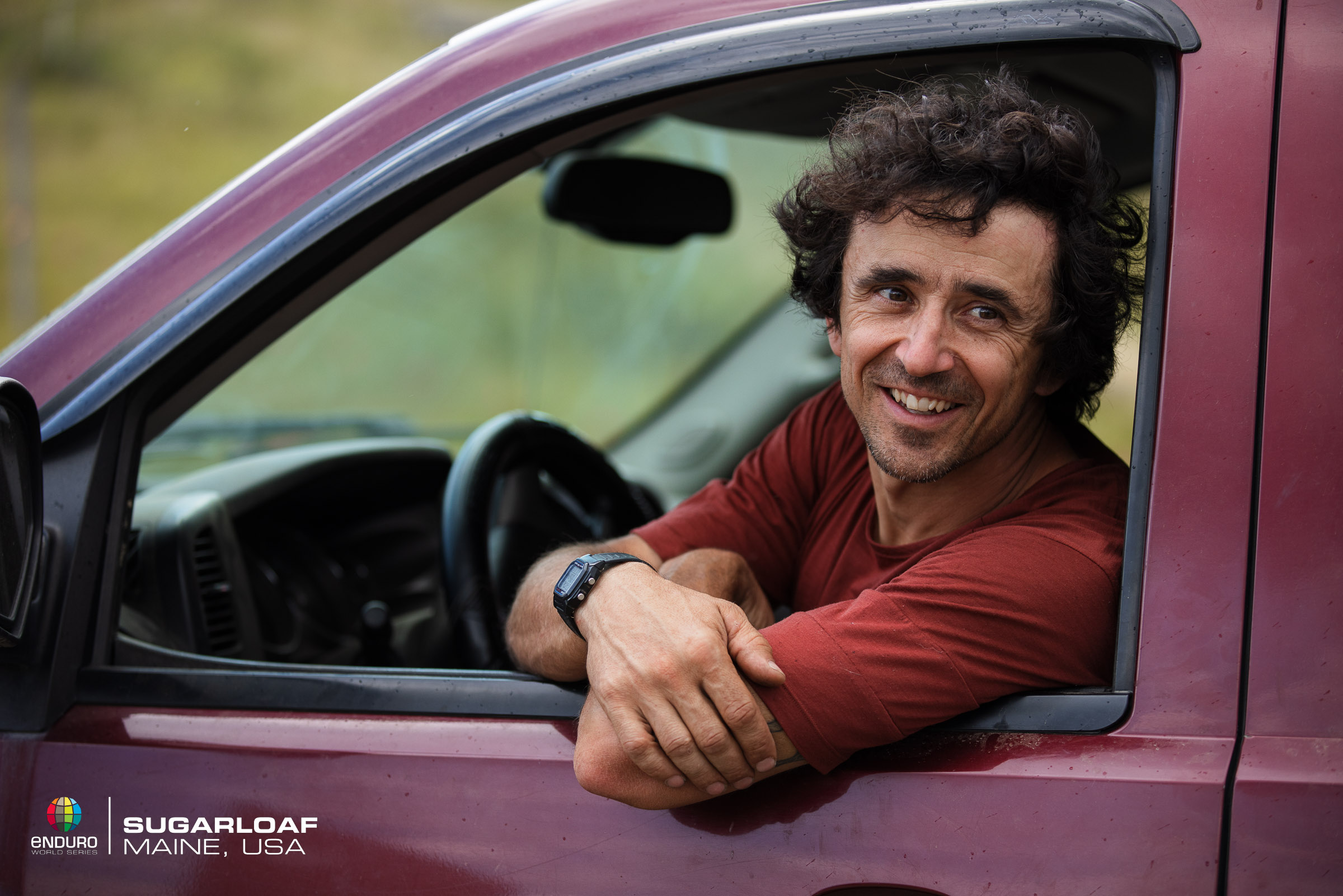 And the racing couldn’t be any more exciting as we approach the sharp end of the season with just one-more chance for riders to qualify for the Trophy of Nations in Finale Ligure. It’ll be a 10th-anniversary visit to Finale and every country’s top racers will be pulling out all the stops to qualify for the biggest team competition in mountain biking.

On Sunday (Aug 14) Trek Factory Racing’s Harriet Harnden made it two EWS wins in a row with a dominating display in the first of two weekends in the USA at EWS Burke - round five of the Enduro World Series 2022. And home-nation hero Richie Rude (Yeti/Fox Racing) resisted the pressure from hard-charging Canyon Collective rider Jack Moir to snatch the win in front of his family and friends. 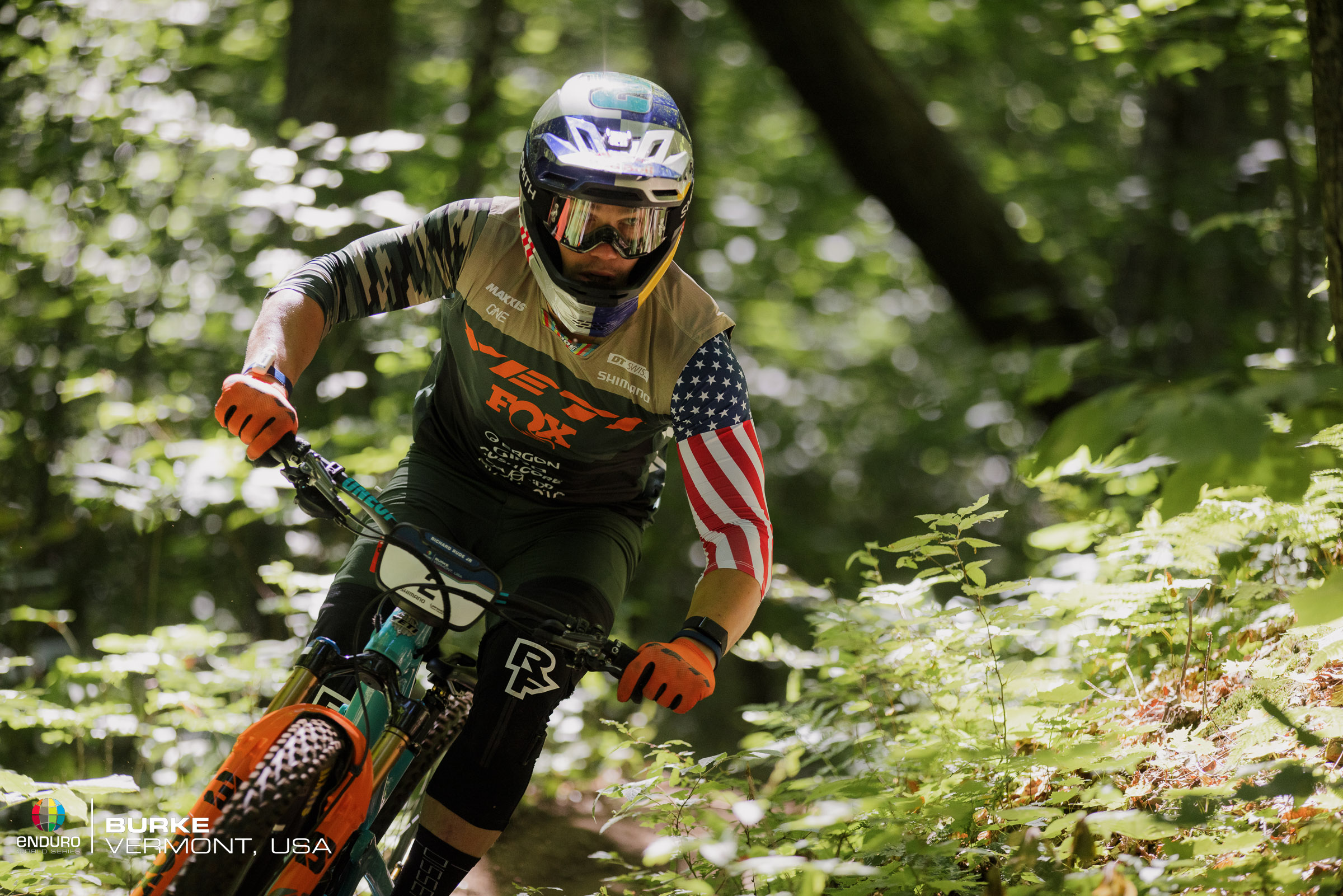 Going into EWS Sugarloaf it’s set up for a proper battle with France’s Isabeau Courdurier (Lapierre Zipp Collective) hanging on to the series lead despite nursing a painful and debilitating foot injury that’s clearly affecting her performances. Just 110 points behind in second, it’s Courdurier’s compatriot Pivot Factory Racing’s Morgane Charre whose consistency has paid dividends. But back-to back wins over the last two weekends have catapulted Harnden up the overalls and left her trailling Charre by only 215 points with three championship races to go. 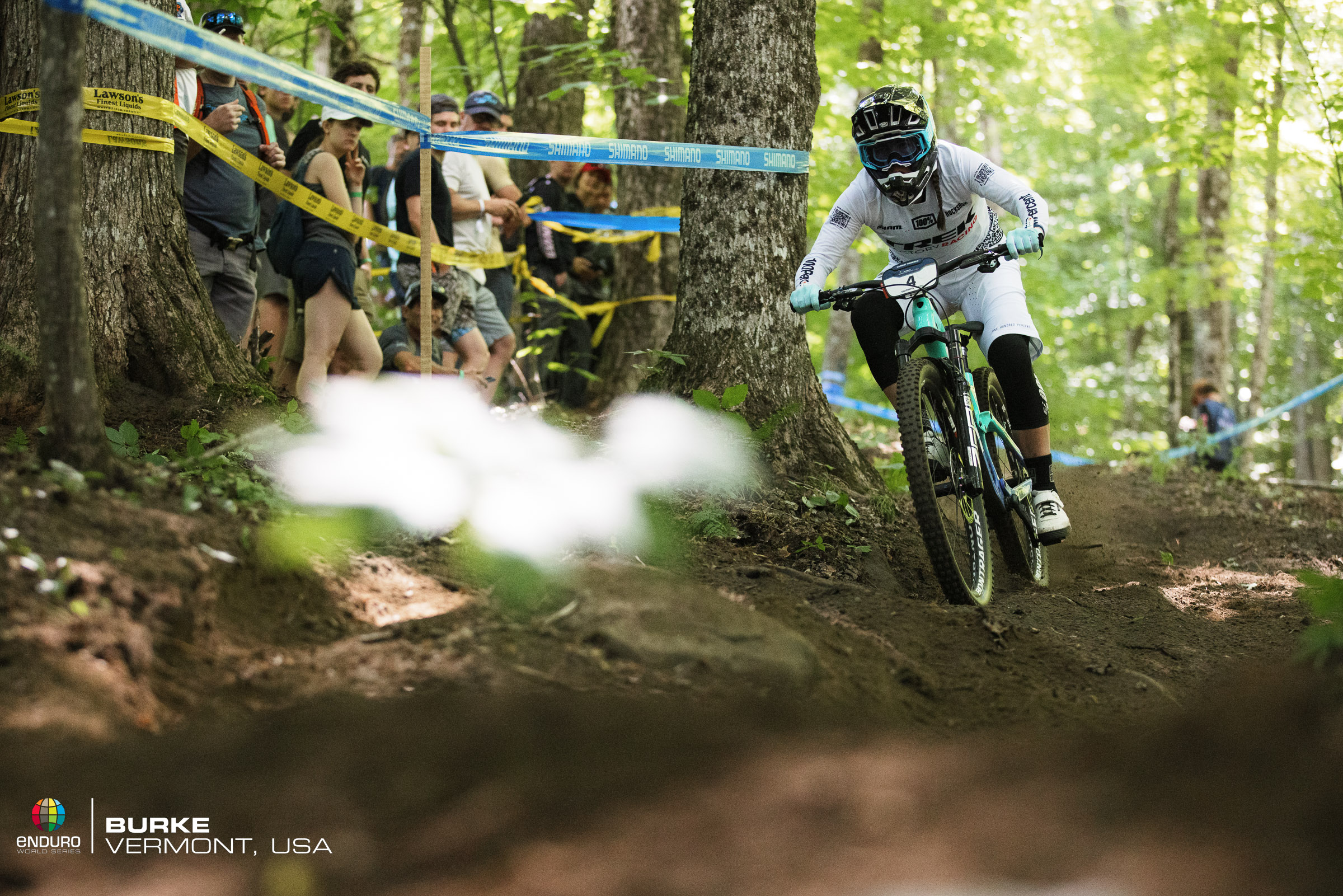 And in the EWS MEN, Whistler-winner Jesse Melamed of Rocky Mountain Race Face, leads the 2022 series with a slim 190-point lead over the USA’s Richie Rude (Yeti/Fox Racing) who’ll be hungry to capitalise on his enthusiastic home support to leapfrog the Canadian in the standings with a second US win. But resurgent Jack Moir (Canyon Collective) is aiming to spoil that party. After the fourth stage at EWS Burke, Moir had notched up five stage wins in a row including the Whistler round the week before.

The full weekend schedule and course maps are here.

And if you need to catch up, here’s a reminder of exactly what went down at Burke Mountain last weekend courtesy of the official Highlights Show.

And here are the full EWS series rankings after five rounds. 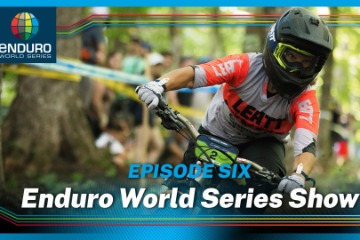 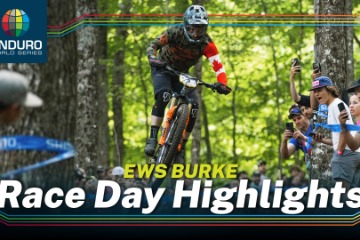 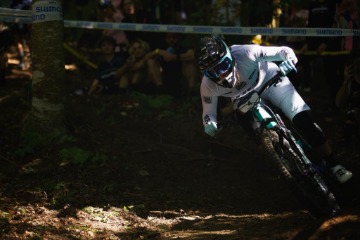