EWS-E Valberg reached a dramatic conclusion amongst the mountains of grey earth that have made this region of France such a famous race destination.

The third round of the series kicked off with a Prologue stage that saw two regular EWS riders take top honours, Lapierre Zipp Collective teammates Isabeau Courdurier and Adrien Dailly.

However, with eight more stages to follow on Sunday, things turned out very differently for the French riders. In the women’s competition Courdurier led the race through six of Sunday’s stages, extending her lead throughout the day, stage by stage. By this point, series leader Alia Marcellini (Fulgur Factory Team Valdinievole) had withdrawn due to illness, leaving a three way battle between reigning champion Laura Charles (Miranda Factory Team) and Florencia Espineira (Orbea FOX Enduro Team). 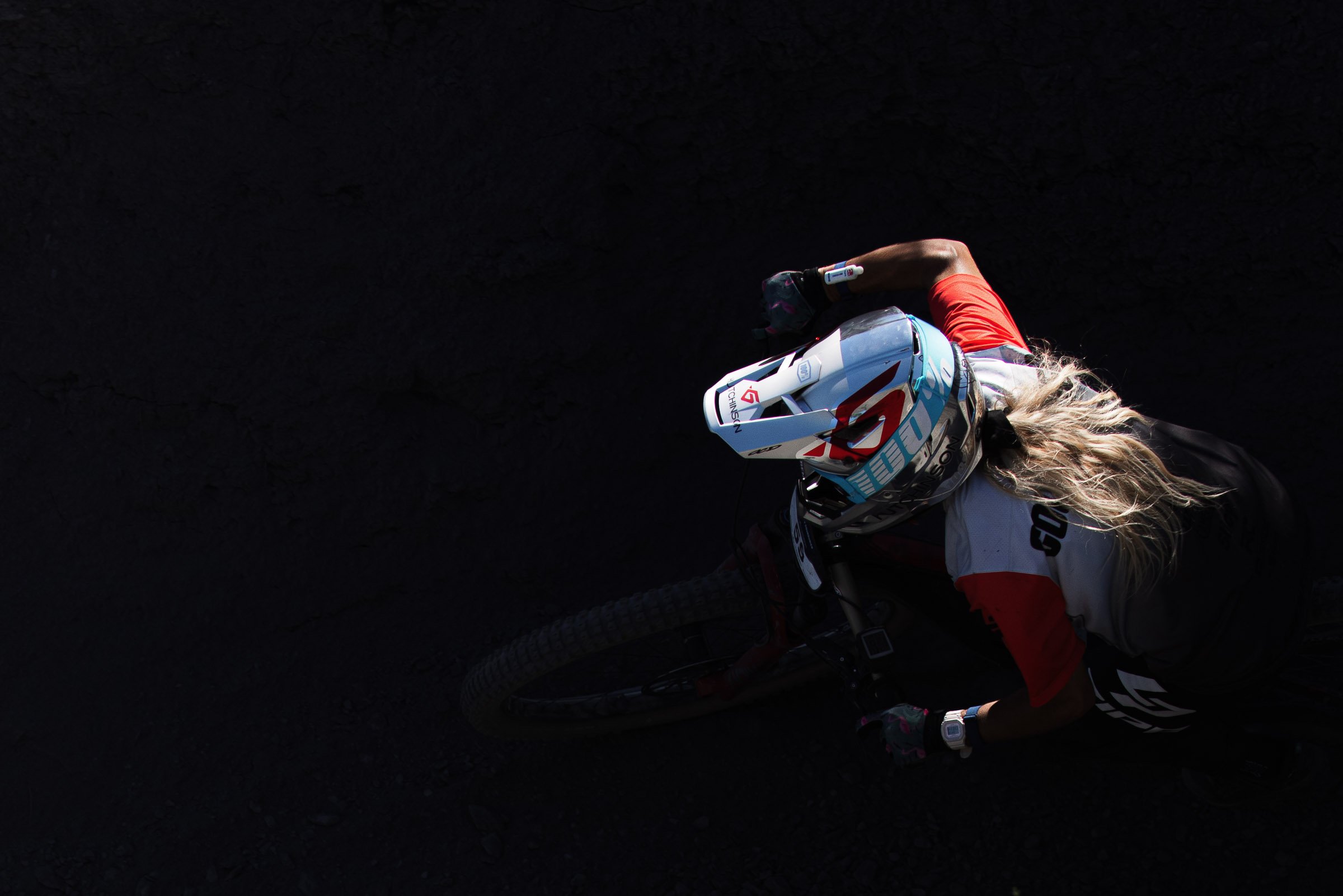 However, stage seven, the penultimate stage of the race, was to be Courdurier’s undoing, after she sustained a foot injury that would end her race. Espineira would go on to finish the final two stages of the race, but it wasn’t enough to best Charles’ efforts earlier in the day and she claimed her second win of the season, with Espineira placing second. 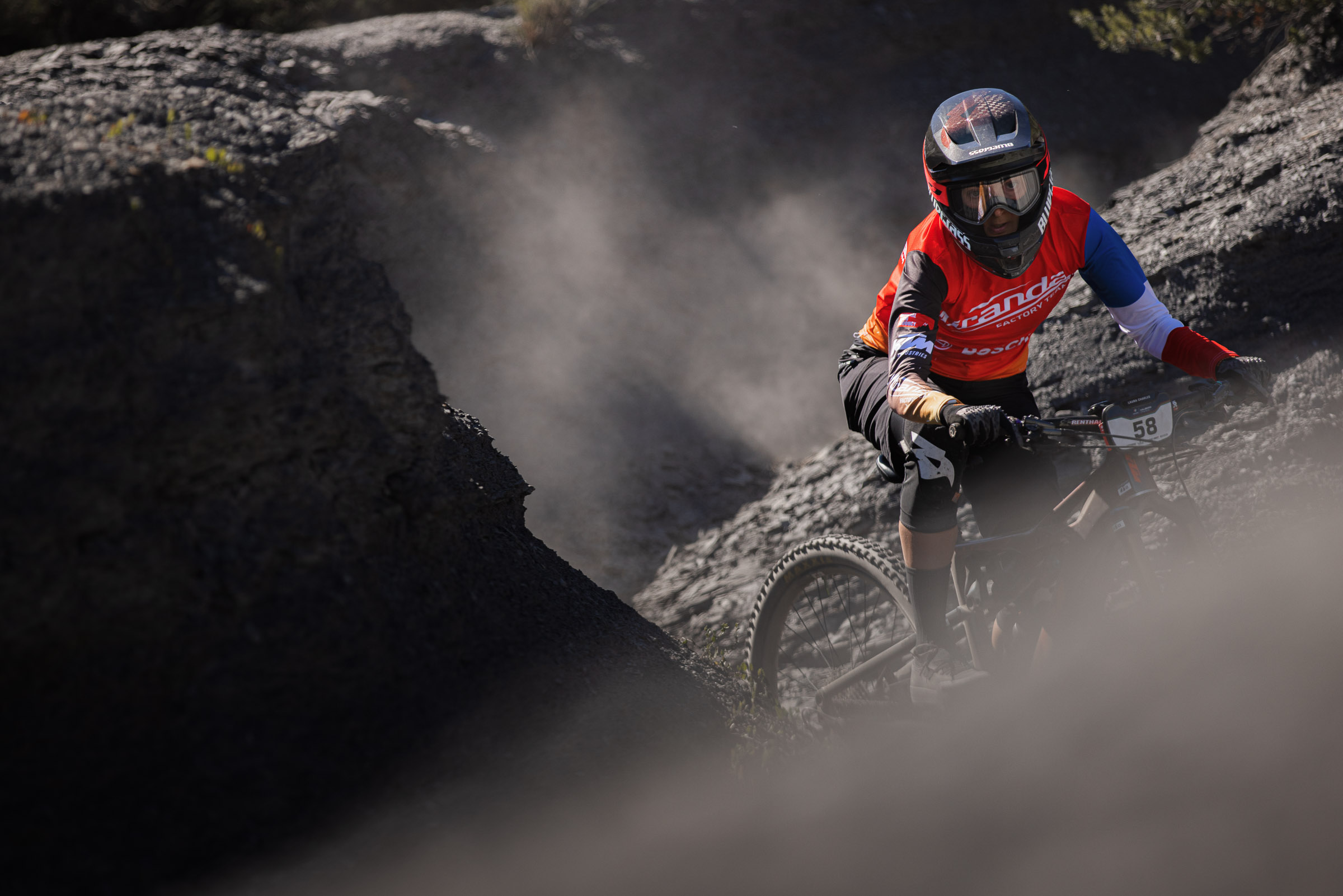 In the men’s race Dailly’s winning streak looked to continue early in the race when he won the first two stages of the day, but from here on in the race leader changed stage by stage. Alex Rudeau (Commencal Enduro Project), Antoine Rogge (Lapierre Overvolt Team), Charlie Murray (Specialized Racing) and Jerome Gilloux (Lapierre Overvolt Team) all claimed stage victories, but it was Rudeau’s winning margins on stages five and seven that assured him of his first EWS-E win. Dailly won the final stage of the day to secure him second place and Antoine Rogge’s consistency was rewarded with third.

The EWS-E now has a break over the summer, but will return for round four on September 15 in Crans-Montana, Switzerland. 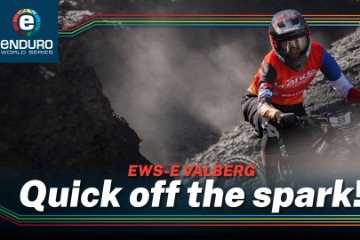 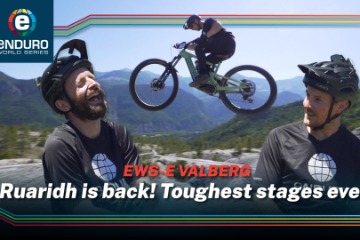