The third round of EWS-E gets underway on the famous grey earth of Valberg, France this weekend.

For the first time in the history of the series, EWS-E will enjoy a standalone race, with this week’s event dedicated solely to all things electric. Located high in the Maritime Alps, Valberg last hosted an EWS in 2016, when riders were blown away by the area’s lunar landscape and myriad of trails. 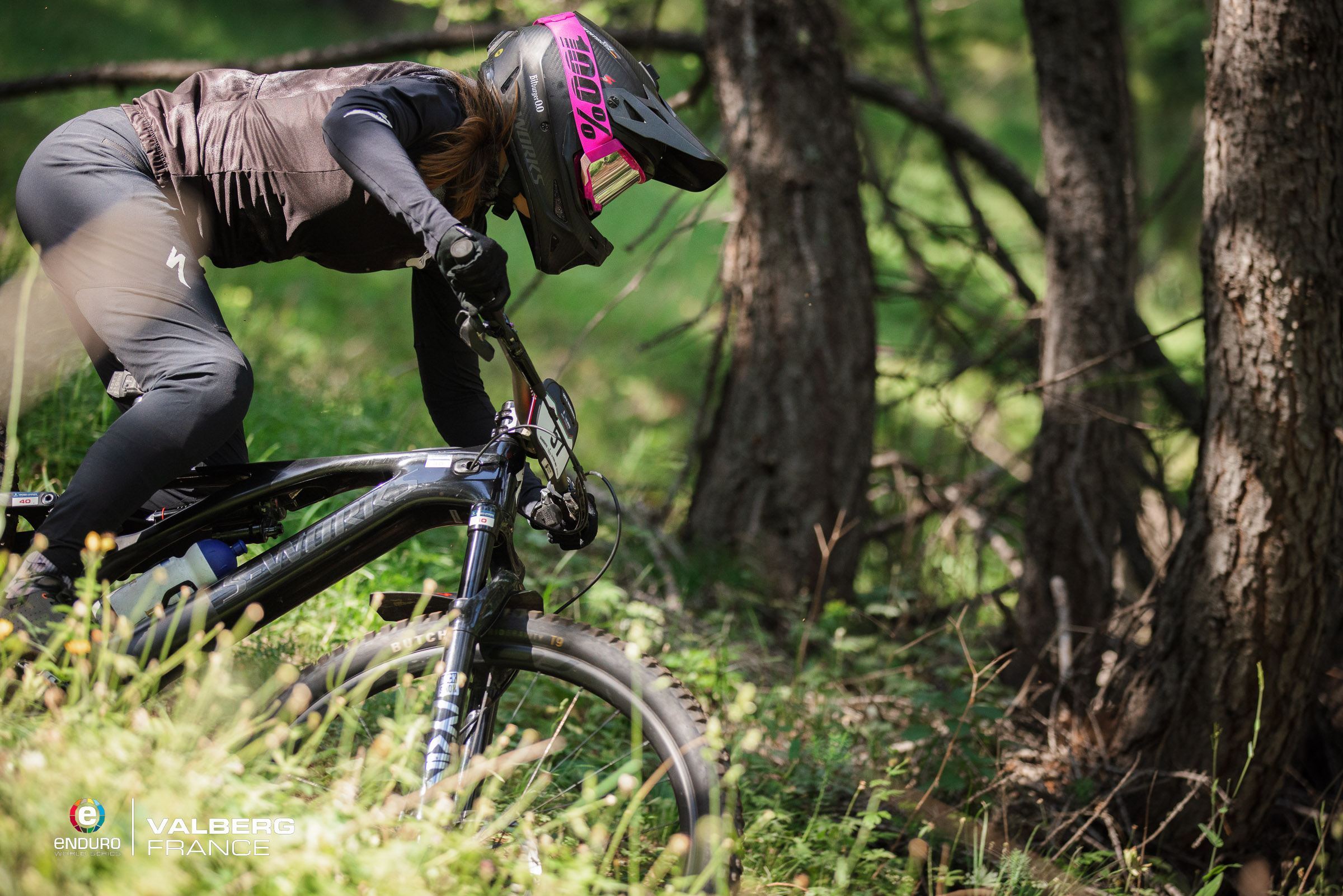 EWS-E will enjoy its first standalone event this weekend

Fast forward six years and the evolution of e-bikes and this weekend’s race will be a very different affair - taking in three loops that total nearly 60km, riders will be up against nearly 3000 metres of climbing and over 3600m of descent. Racing kicks off on Saturday with a Prologue Stage for the top riders, who will then face a further eight stages on Sunday. 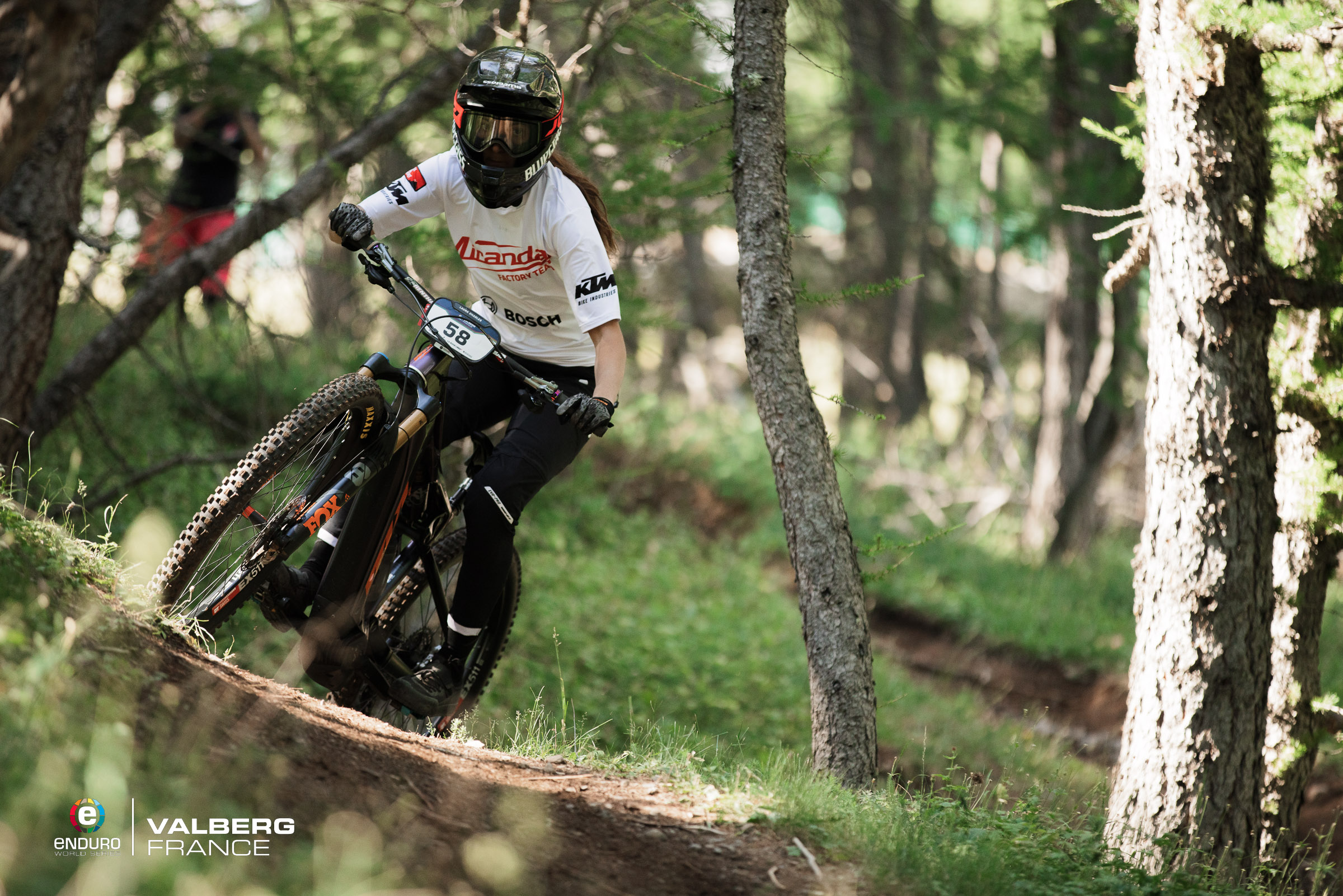 Reigning champ Laura Charles is back in action this weekend

In the women’s competition it’s round two winner Alia Marcellini (Fulgur Factory Team Valdinievole) who leads the standings and will start this race the favourite. However, reigning Champ Laura Charles (Miranda Factory Team) is back and will be looking to regain her crown after a mechanical saw her race finish early in Petzen. Florencia Espiñeira (Orbea Fox Enduro Team) will also be on the hunt, after her second place finish at round two. EWS overall leader Isabeau Courdurier (Lapierre Zipp Collective) could well be the rider to shake things up though - Valberg marks her EWS-E debut. 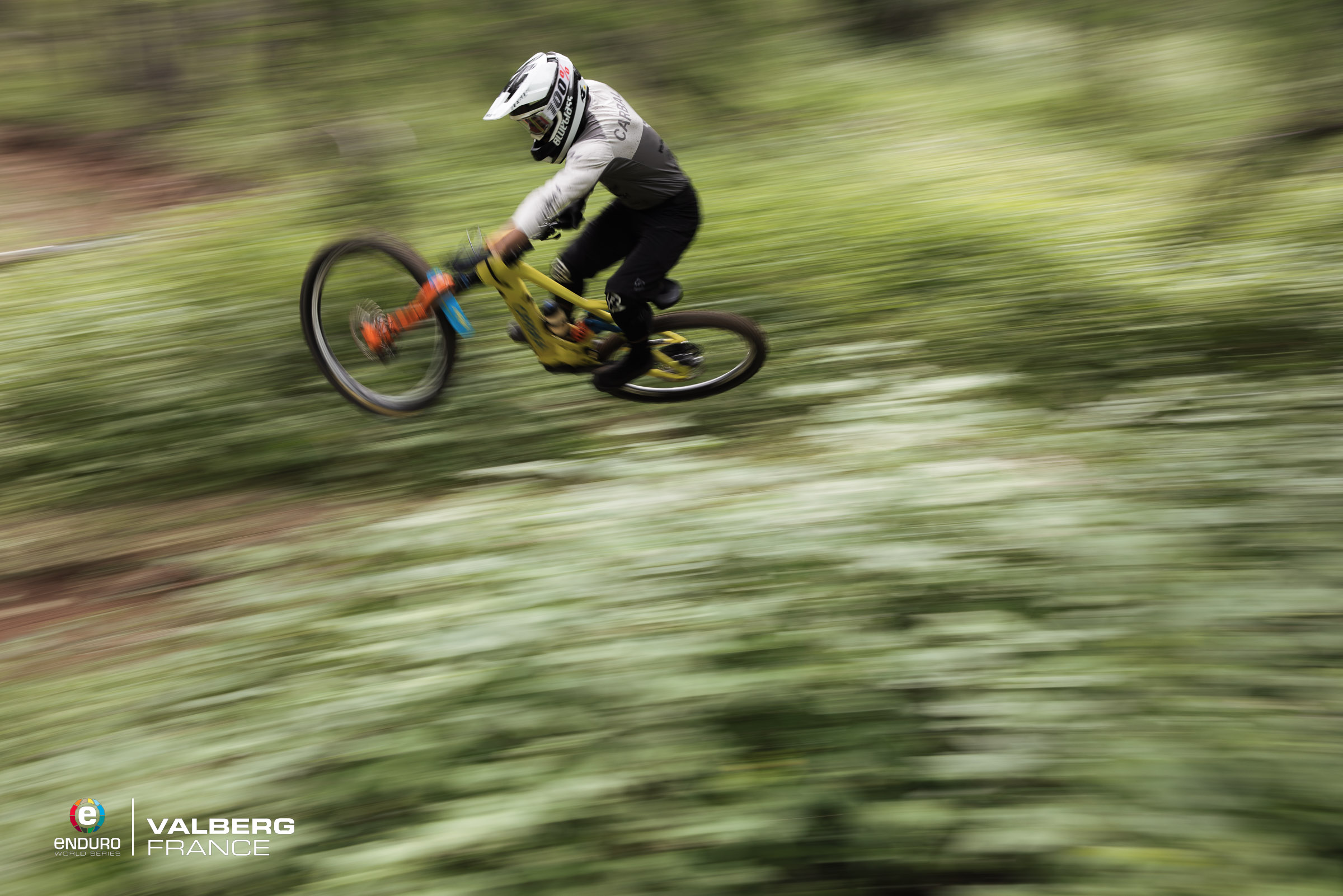 Things are looking tight in the men’s race - Edgar Carballo Gonzalez (Orbea Fox Enduro Team) leads the overall series by just 20 points ahead of Yannick Pontal (Blackbox Test Pilot Program). With one race win apiece, the stakes couldn’t be higher for these two this weekend. Behind these two in the standings are any number of talented riders who could also pose a threat to their chances. Leigh Johnson (Pole Enduro Race Team), Tiago Ladeira (Miranda Factory Team) and Andrea Garibbo (Haibike) have all managed podium finishes in the last two rounds. 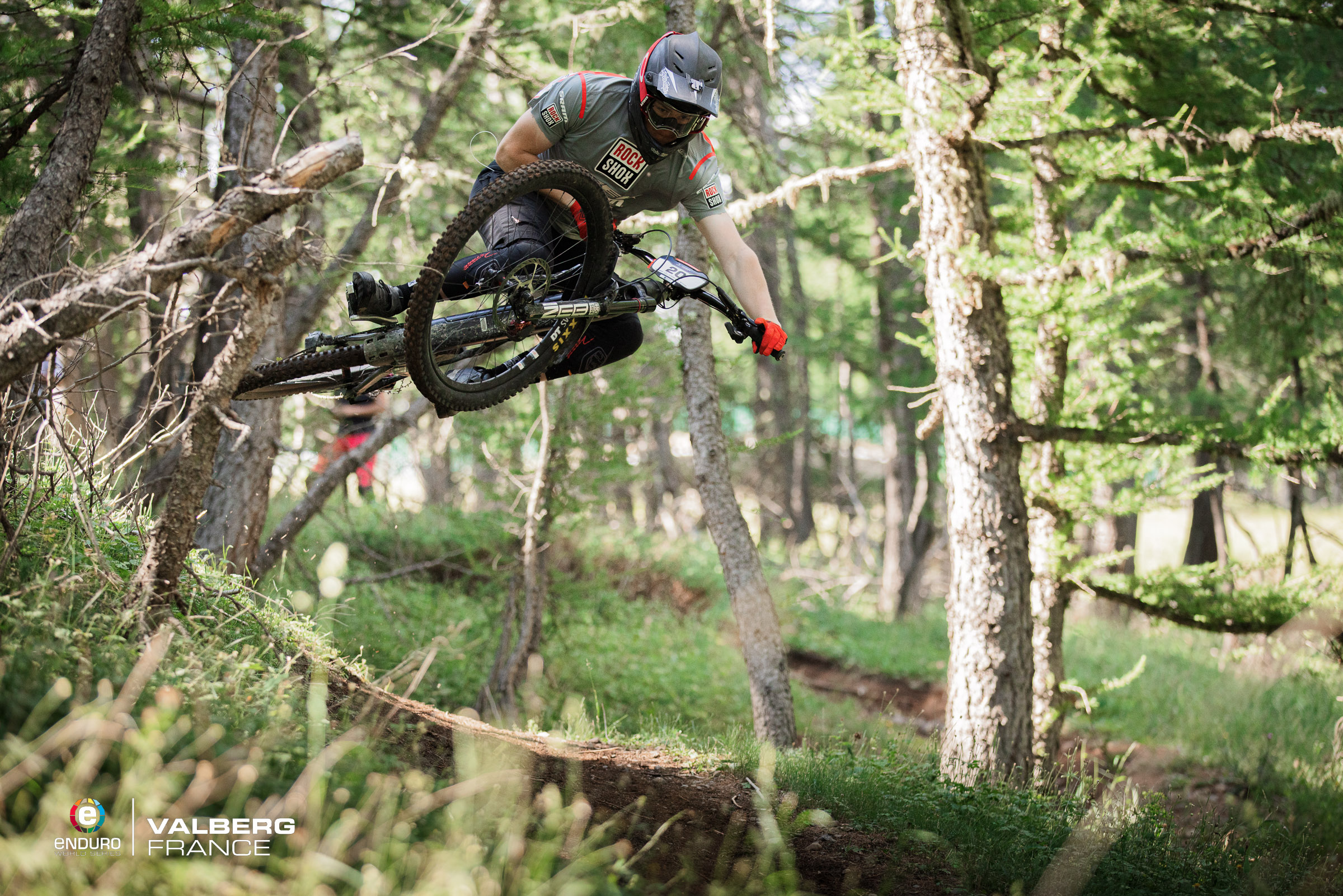 One man who won’t be taking the start is reigning Champion Nico Vouilloz (Lapierre Overvolt Team), he’s sitting out his home race after an inner ear disorder means he isn’t fit to race this weekend.

To find out more about this weekend’s race, including the course map and entry list, click here. 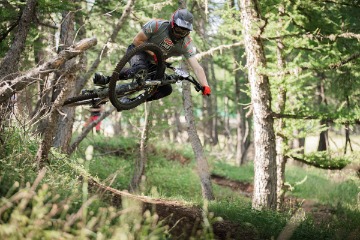 What to look out for at EWS-E Valberg 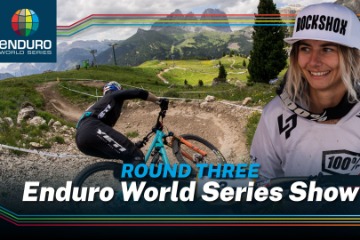