Round two of the 2022 EWS-E season saw one of the toughest courses to date play out under a blazing sun in Petzen-Jamnica.

This unique venue, that stretches across the Slovenian - Austrian border, put the EWS-E riders to the test on a course that encompassed seven stages, over 60km of pedalling and nearly over 2600m of climbing. 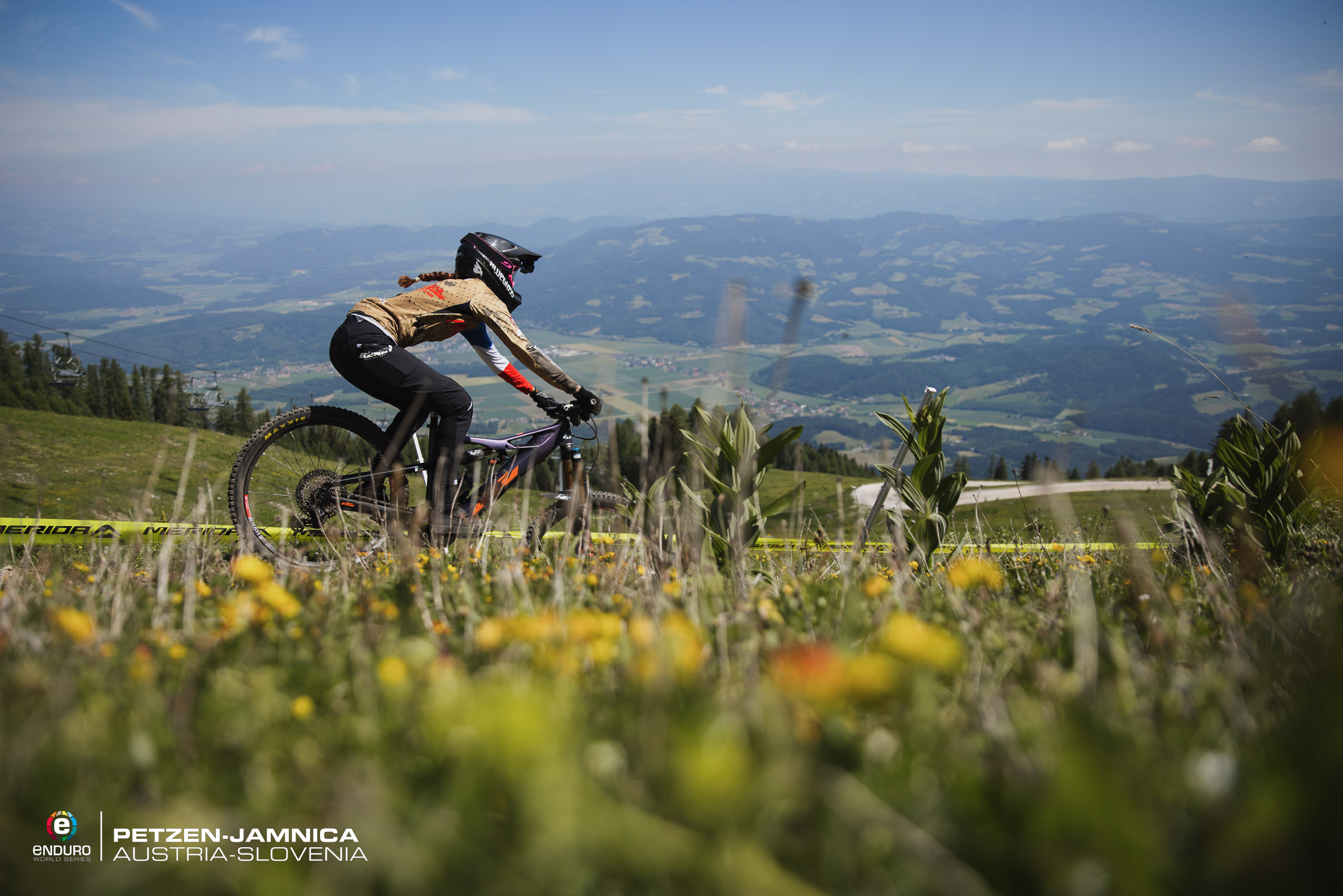 There was drama straight out the gate when round one winner Laura Charles (Miranda Factory Team) suffered a race ending mechanical on the first stage. The race favourite was out of contention and Florencia Espinera (Orbea Fox Enduro Team) was more than happy to fill the void, winning three stages and leading the race going into the final stage of the day. 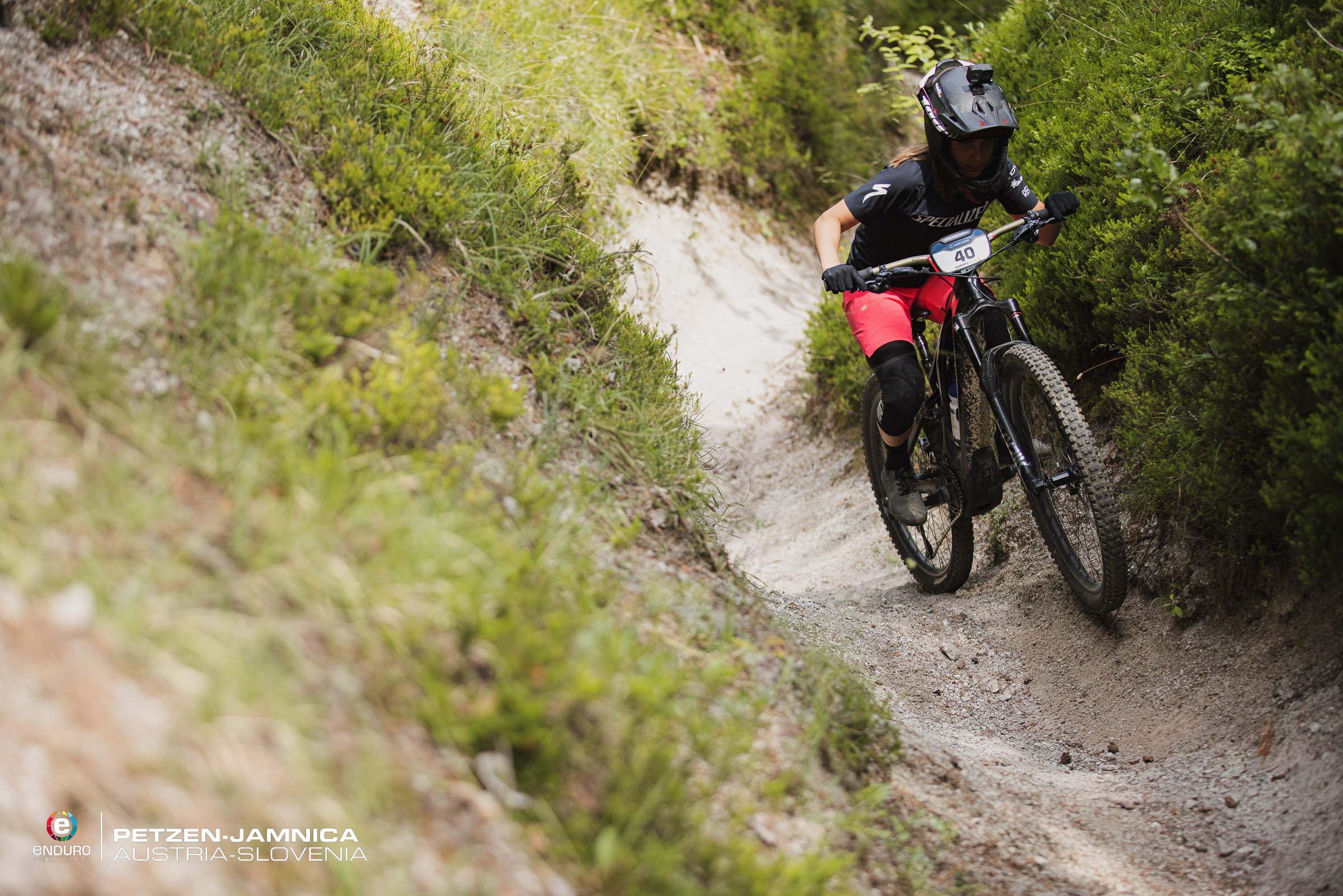 Stage seven, the aptly named Thriller, was to prove Espinera’s undoing. At nearly five kilometres long, the mammoth stage saw Espinera’s lead slip away, as Alia Marincelli (Fulgur Factory Team Valdinievole) put down a blistering time that was enough to not only win the stage, but also propel her to her first EWS-E victory. Espinera claimed second and Sofia Wiedenroth (Specialized Racing) took third position and picked up some extra points along the way thanks to a win on the Power Stage. 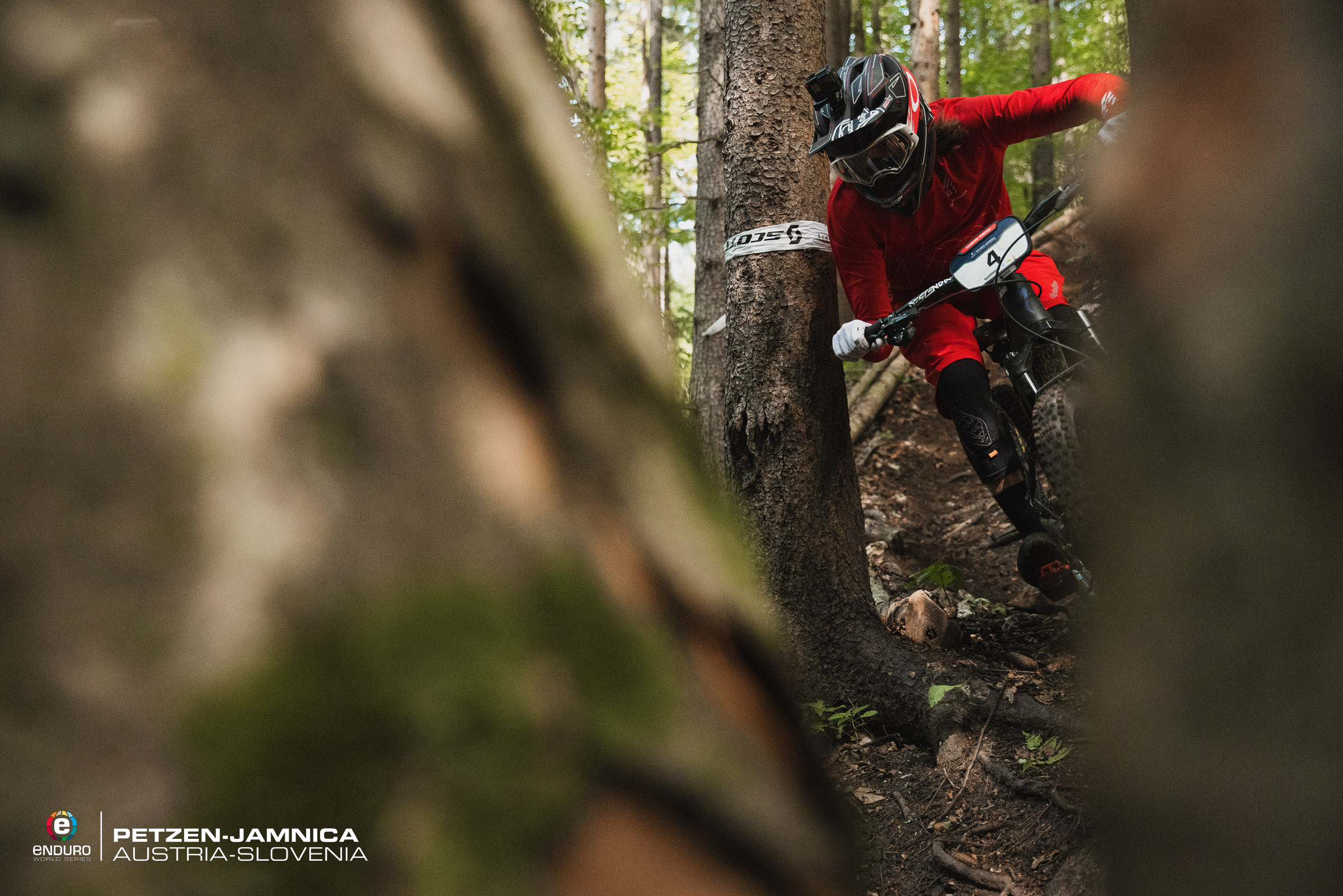 Frenchman Pontal won stage four, but it was his final stage of the day that sealed the deal. The winner of the first ever EWS-E in 2020 was back on top, finishing the race just two seconds up. Tiago Ladeira (Miranda Factory Team) rode consistently all day to secure second place and round one winner Edgar Carballo Gonzalez was forced to settle for third place this time around.

Team of the day went to Orbea Fox Enduro Team, with Miranda Factory Racing in second and Haibike in third.

The EWS racers get to experience Petzen-Jamnica next when they race this Saturday and Sunday, while EWS-E returns for round three on the 2nd and 3rd of July in Valberg, France. 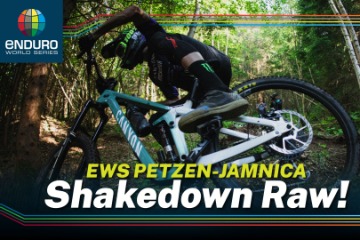 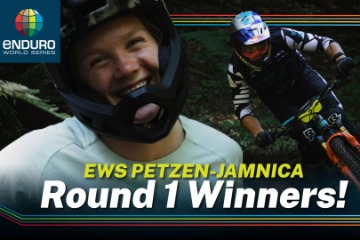 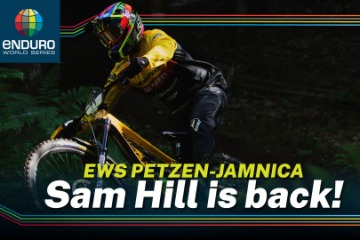