The event took place in Misgav forest on the first and only official enduro trails in Israel, which were built in cooperation with the forestry commission - a big first step for the country’s gravity riding scene.

340 riders, including race organiser and GT Factory Racing rider Noga Korem, took to the start line. With summer just around the corner, the trails were dusty and loose.

The course, which took in some of the most challenging trails in the country, was made up of six stages and racked up an overall distance of 30km and 1070m of climbing.

GT’s Noga Korem took the win in the Elite Women’s category with a time of 17:46.

City Cycling Club’s Yonatan Yatom, a household name on the Israeli race scene, took the win in the Elite Men’s category with a time of 16:38.

U21 Men’s winner Elad Shpanof put down the fastest time of the day with a time of 16:34.

The first Enduro National Championship was a huge success with vibes and spirits high among the riders and spectators.

It’s safe to say the future of enduro racing in Israel is bright. We’re looking forward to what comes next.

Check out the full results here. 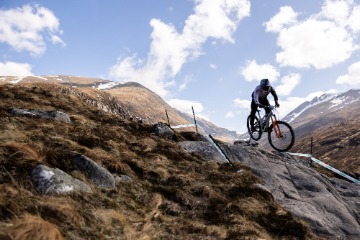 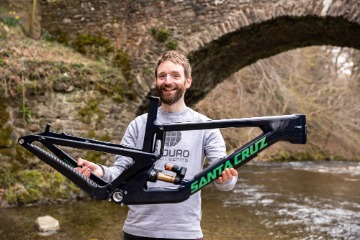 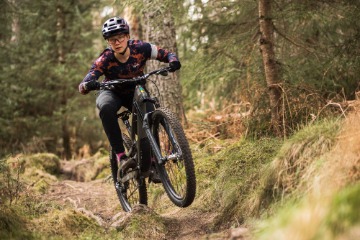