Turn the clock back just a handful of years and the concept of going enduro racing onboard an electrically assisted mountain bike would have felt completely alien. As E-MTB tech leapt forward though human beings quickly realised what human beings have always quickly realised; not only should this new technology be celebrated but that it was of vital importance that it should be thrashed as hard as possible!

And that’s why we came up with EWS-E. Yes, it would have been easy to simply create an E-MTB class for our existing Enduro World Series format but where would the challenge in that be?! The good news is that if you already own or are thinking about owning an E-MTB then we already have a way for you to push it and yourself on some of the world’s most stunning stages. Here’s all you need to know:

As we’ve alluded to, EWS-E is so much more than ‘just’ a battery-powered EWS. The range extending potential offered up by E-MTB’s means that we can make the courses much longer (except for EWS-E 50 race, we’ll get to those in a minute) meaning maximum time spent on the stages. For example, last season’s Vittoria EWS-E Tweed Valley for example totaled 13 stages across 47km in length!  Each race consists of three loops which see racers return to the pits for a battery swap, tech support and food and hydration after each.

The EWS-E 50 races are half the distance meaning that you can get the same race day buzz without the mileage commitment on a single battery making it a great entry point into E-MTB racing.

Three batteries and a bike that allows them to be swapped in and out quickly to be precise. As with EWS, the specifics of safety equipment required can vary depending on the guidelines of the local cycling foundation (see each individual events race book for details) but a full-face helmet is also an essential.

For ALL EWS-E races though you will need a full-face helmet. All timing chips and bike marking equipment will be provided at registration come the event itself.

As in an EWS, when you enter an EWS-E you’re not simply going to be racing on any old race course. You’ll be on the same race course as some of the biggest stars in mountain biking! Last season the Elite Women’s races were lit up by Orbea Fox’s Laura Charles (two wins) and Tracy Moseley (one win). This off season, Charles has already announced that she will focus on EWS-E full-time and has switched teams to Miranda Factory Racing to do so. 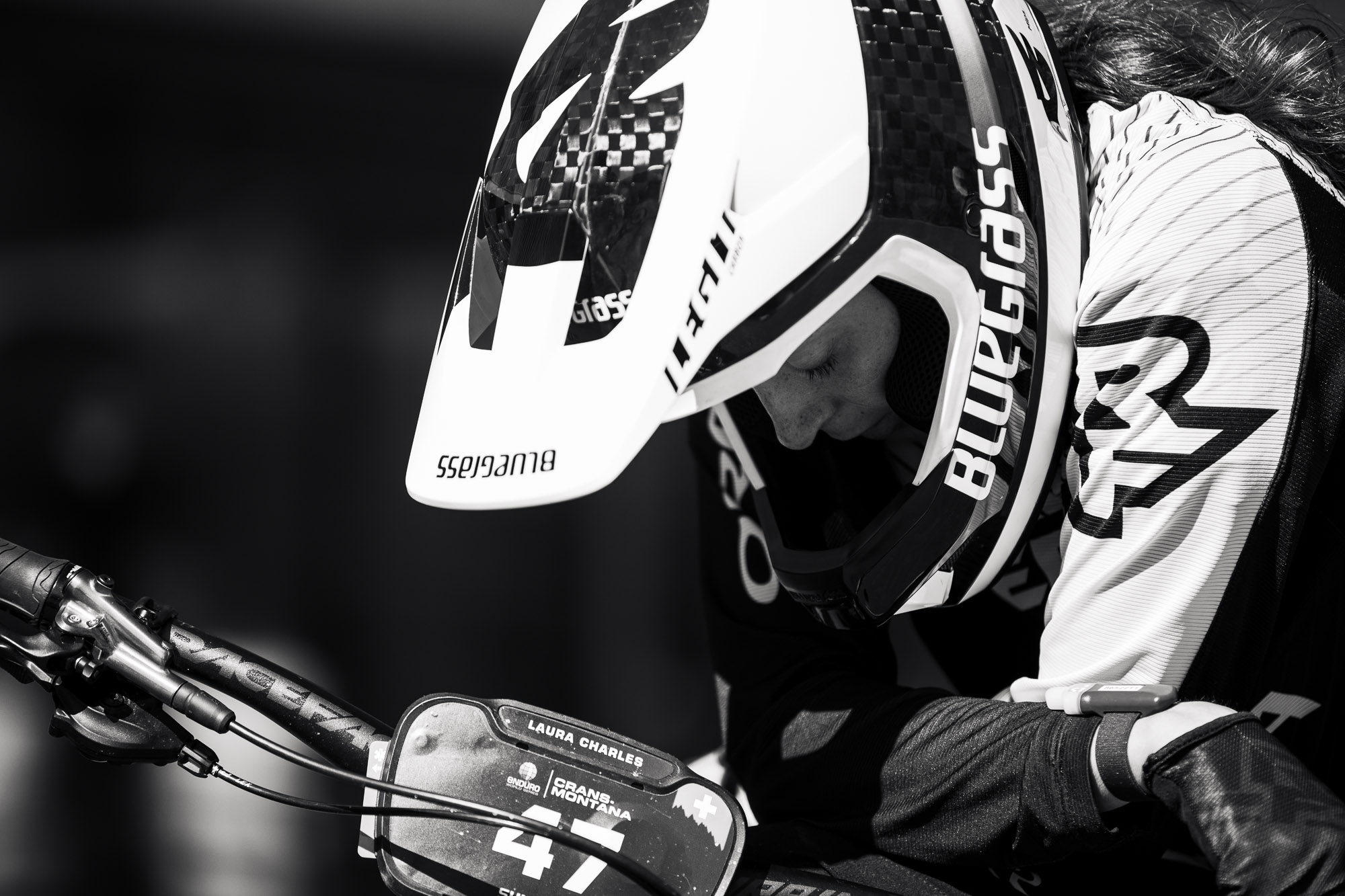 In the Pro Men’s category there is a dominant figure whose dominance probably shouldn’t surprise anyone! Nico Vouilloz is a former EWS race winner and 10-time DH World Champ. The same tools of formidable physical conditioning, meticulous attention to detail and millimeter-perfect technique that saw him dominate the sport in the 1990’s remain scalple-sharp in the 2020’s.

Over the course of 2021, Nico proved his real class against his younger Lapierre Overvolt teammates; Kevin Marry and Antoine Rogge.

One of the key differentiators between an EWS race course and an EWS-E race course are the power stages. Power stages are a revolutionary concept in mountain bike racing and see riders take on technical uphill challenges against the clock. Surefooted mountain goats will be rewarded with plenty of technical line choices with easier options on tap for those happier to aim at clocking a clean stage.

That’s what is so fascinating about power stages – they reward the same kind of risk taking and skills that a traditional downhill test would whilst also allowing racers to really exploit the full range of their bikes abilities.

How to get involved

Want to learn more about EWS-E? Check out all our coverage from the 2021 EWS-E race season on EMBN, now. 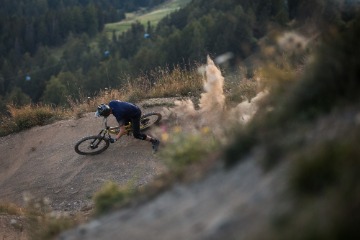 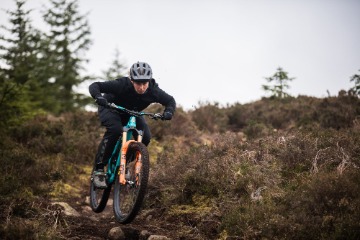