Unless you’re an avid enduro rider from the northeast of the USA, it’s unlikely that you will have heard of East Burke. Situated about as far northeast as possible within state lines, the small town in the ‘last little corner of Vermont’ is still a secret well-kept from the international mountain biking scene. However, all that’s about to change.

In August 2022, Burke Mountain will host Vermont’s Enduro World Series debut and the first of two back-to-back EWS races in the USA. We paid the town a visit to check out its trails, the local riding scene and more. 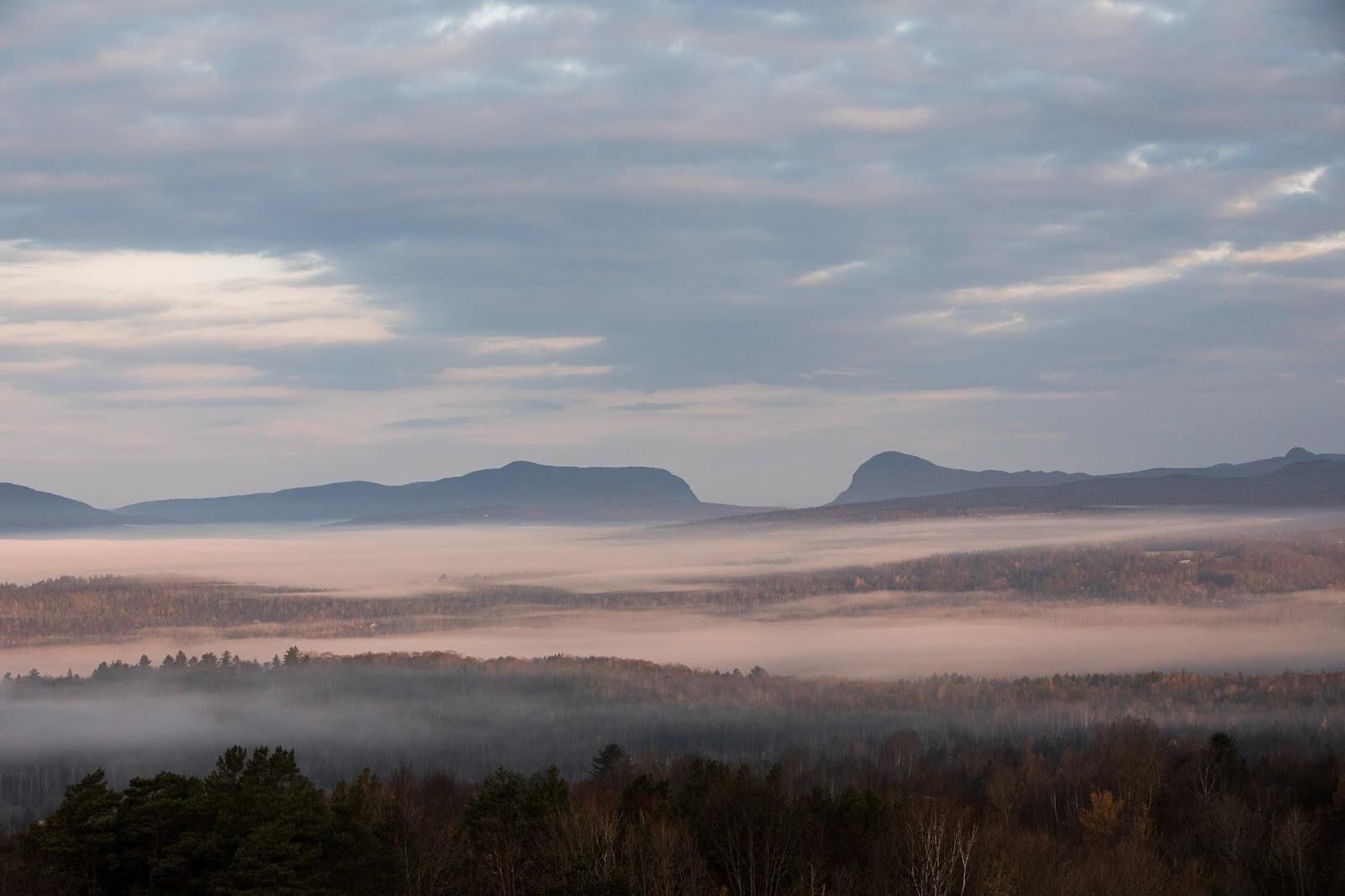 Burke, in Vermont, is situated in the northeast of the USA.

Burke Mountain, whose slopes will host the full EWS course, sits just shy of 1000 metres tall at 997m. Despite being well-known for its heritage as a ski resort dating back to the 1940s, mountain biking also played an important role in the area’s history.

Riding on Burke Mountain kicked off over twenty years ago when the local scene discovered a moose track leading to the summit. “Back in those days, it was very rough and raw. There were no purpose-built features. We just rode the existing moose trails,” explains local rider and trail builder Knight Ide. As riding on the mountain became increasingly popular, local trail builders began cutting in unauthorised trails to meet the appetite of the riders. 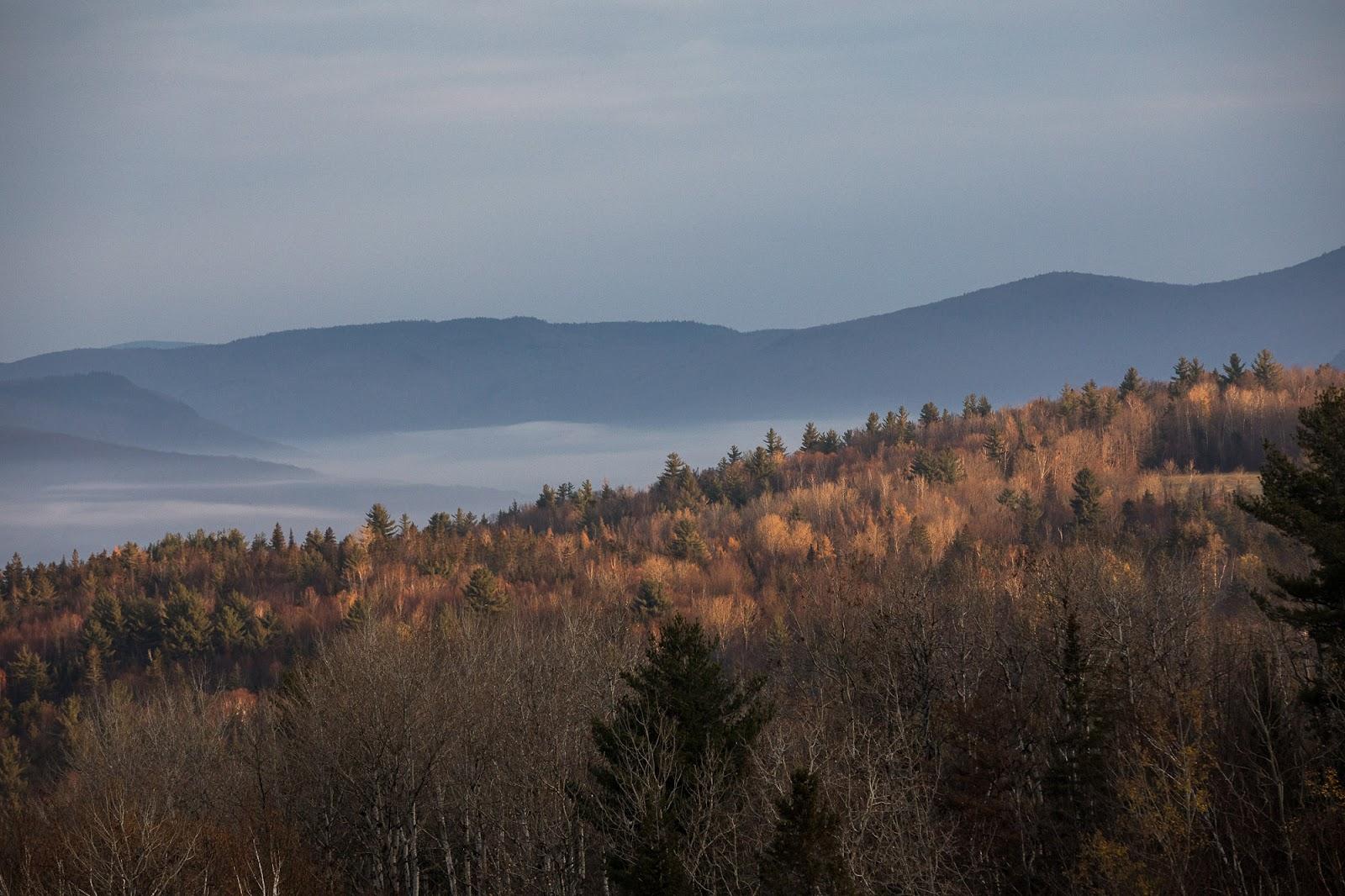 Local riders started using the mountain over 20 years ago, riding rough and natural moose trails through the woods.

Years later, in 2007, the first trails were eventually officially recognised and accepted as legal. Two years later, ownership of the mountain passed on to new hands and the first dedicated bike park trail was built. 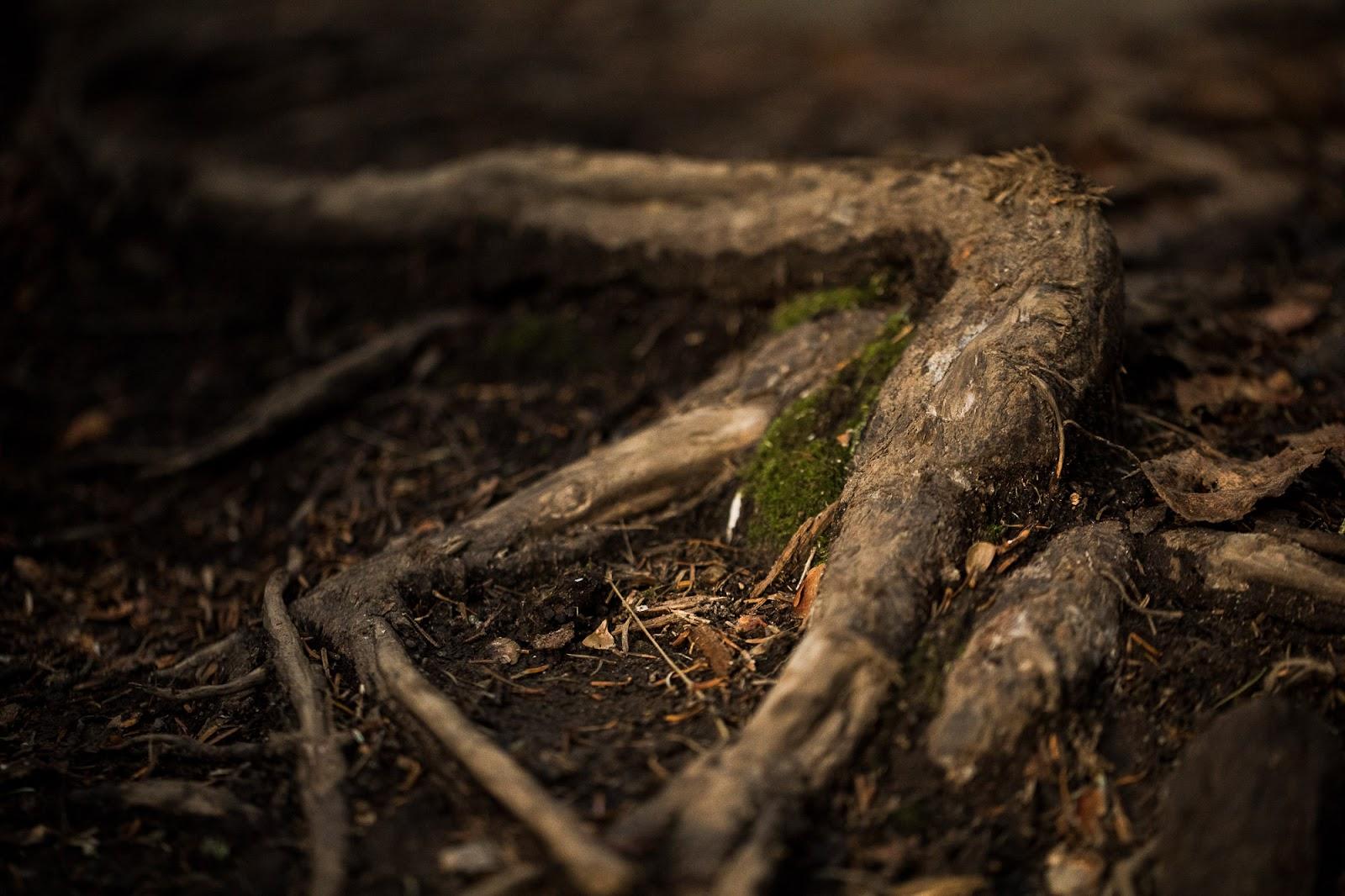 If you’re a fan of natural riding and roots, Burke has you covered. 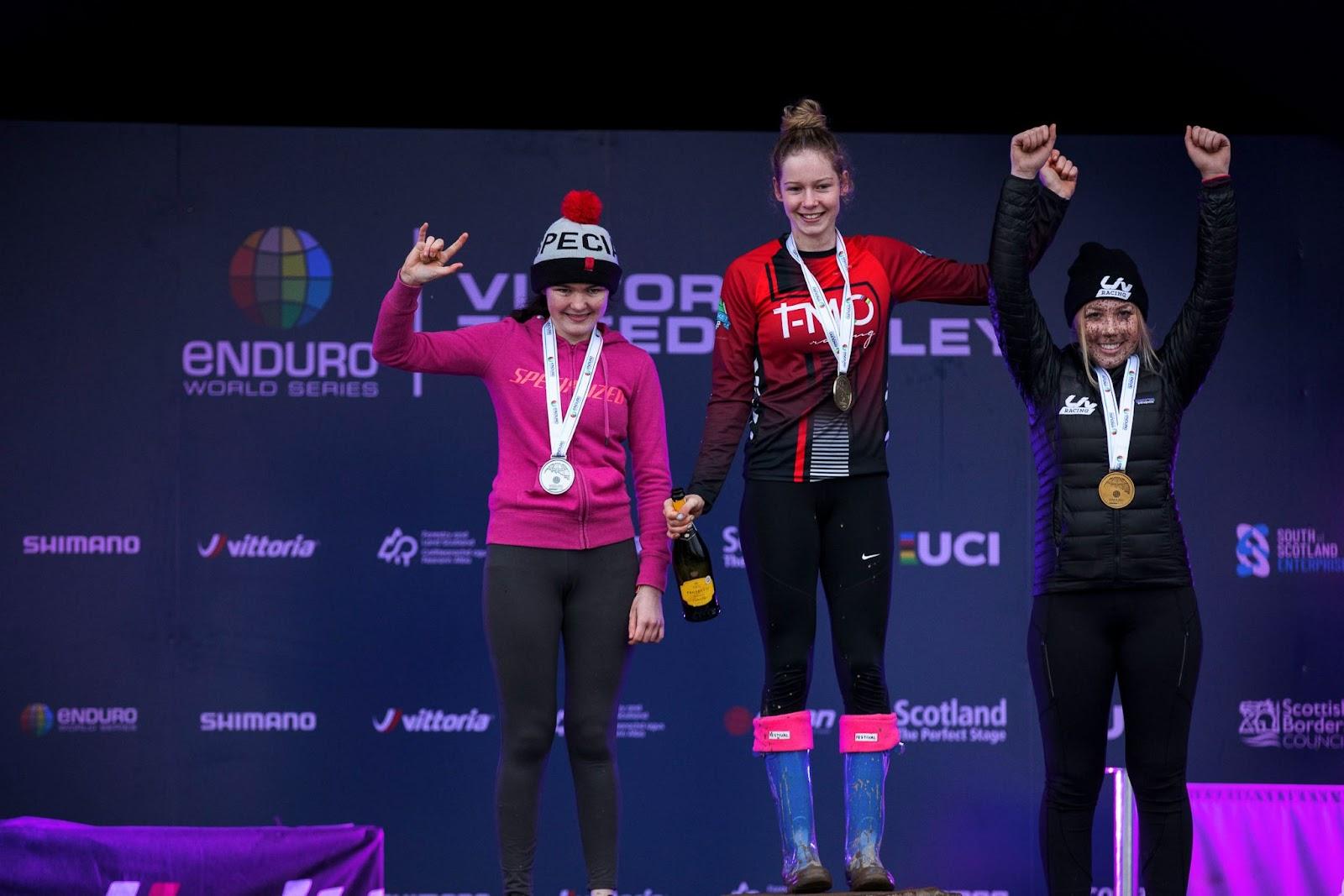 Sixteen-year-old Burke local Riley Miller (on the right) has proven that the area can deliver world-class riders.

Sprawled out over the hills and valleys surrounding Burke Mountain lies the Kingdom Trails network. Often referred to as one of the best networks in North America, Kingdom Trails is made up of over one hundred miles of flowing singletrack, with fun to be found on both the climbs and the descents. 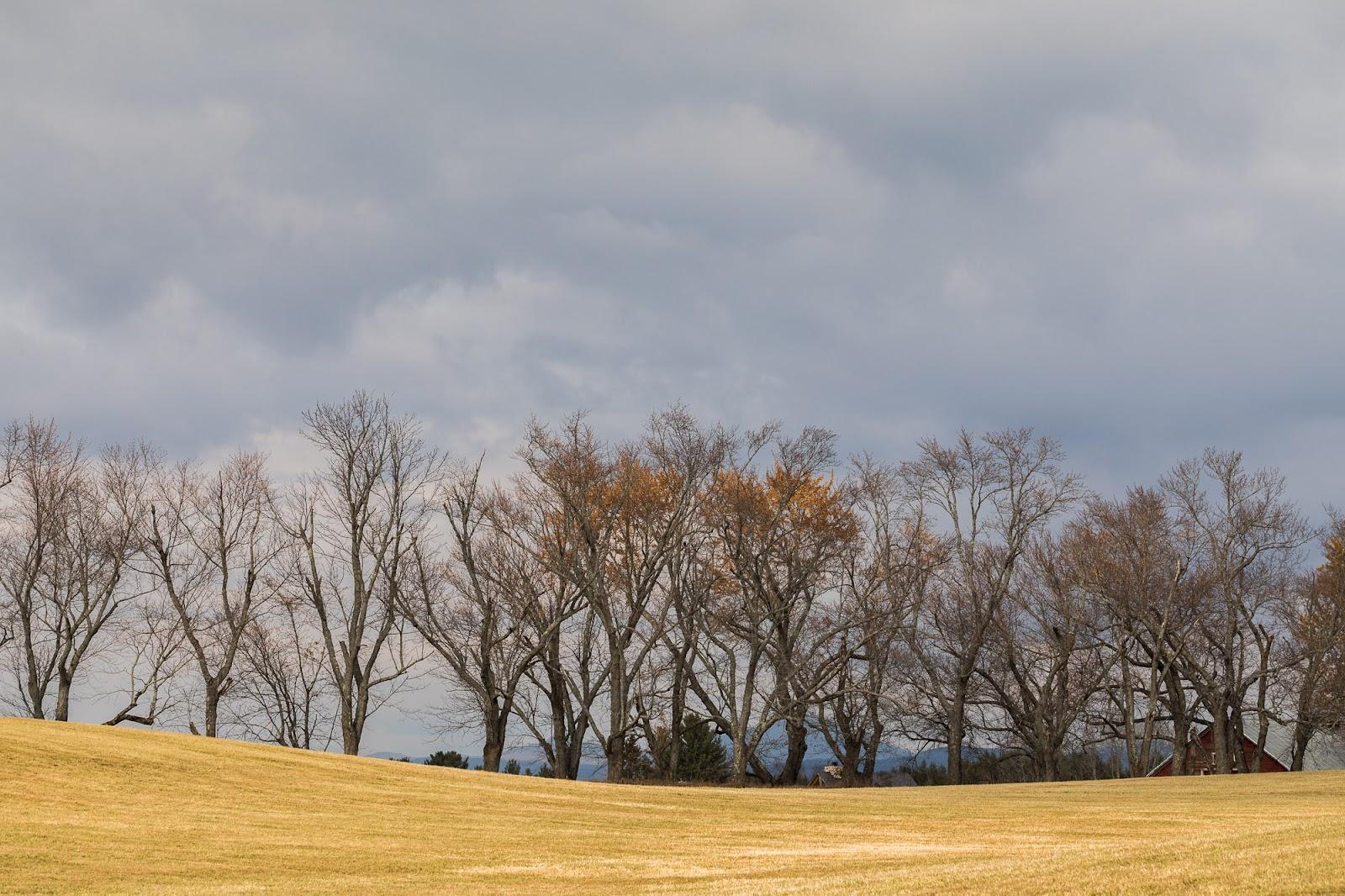 The idea was brought to life by the Kingdom Trails Association, a non-profit organisation founded in 1994. The association works closely with more than ninety local landowners, allowing them to build and maintain the trail network on private land. The scale of the operation puts Kingdom Trails in a league of their own and is clearly paying off, with 150,000 memberships sold in 2019 alone. The proceeds of these memberships go back into expanding and maintaining the network. 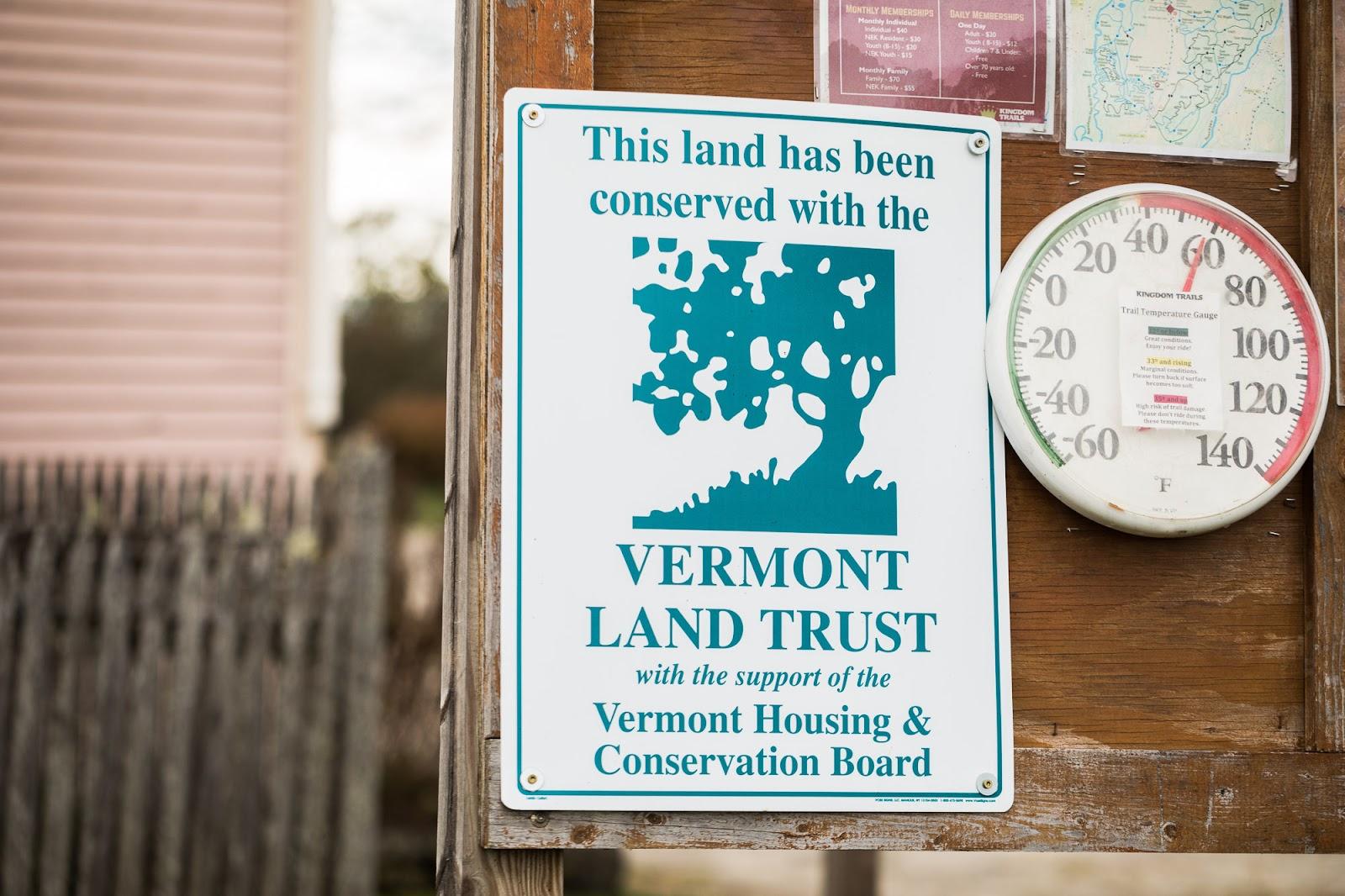 The Kingdom Trails Association has worked closely with local landowners, ensuring a good relationship between riders and locals.

A short walk through the town of East Burke is enough to really get a feel for the place and its people. We were kindly greeted by locals, who were all eager and excited to hear more about the Enduro World Series and its stop in Burke next summer. Our favourite place to grab breakfast in town before hitting the trails was the Northeast Kingdom Country Store. The store, located in a renovated mid-1800s building, is a great place to explore local food, craft beer and other produce. 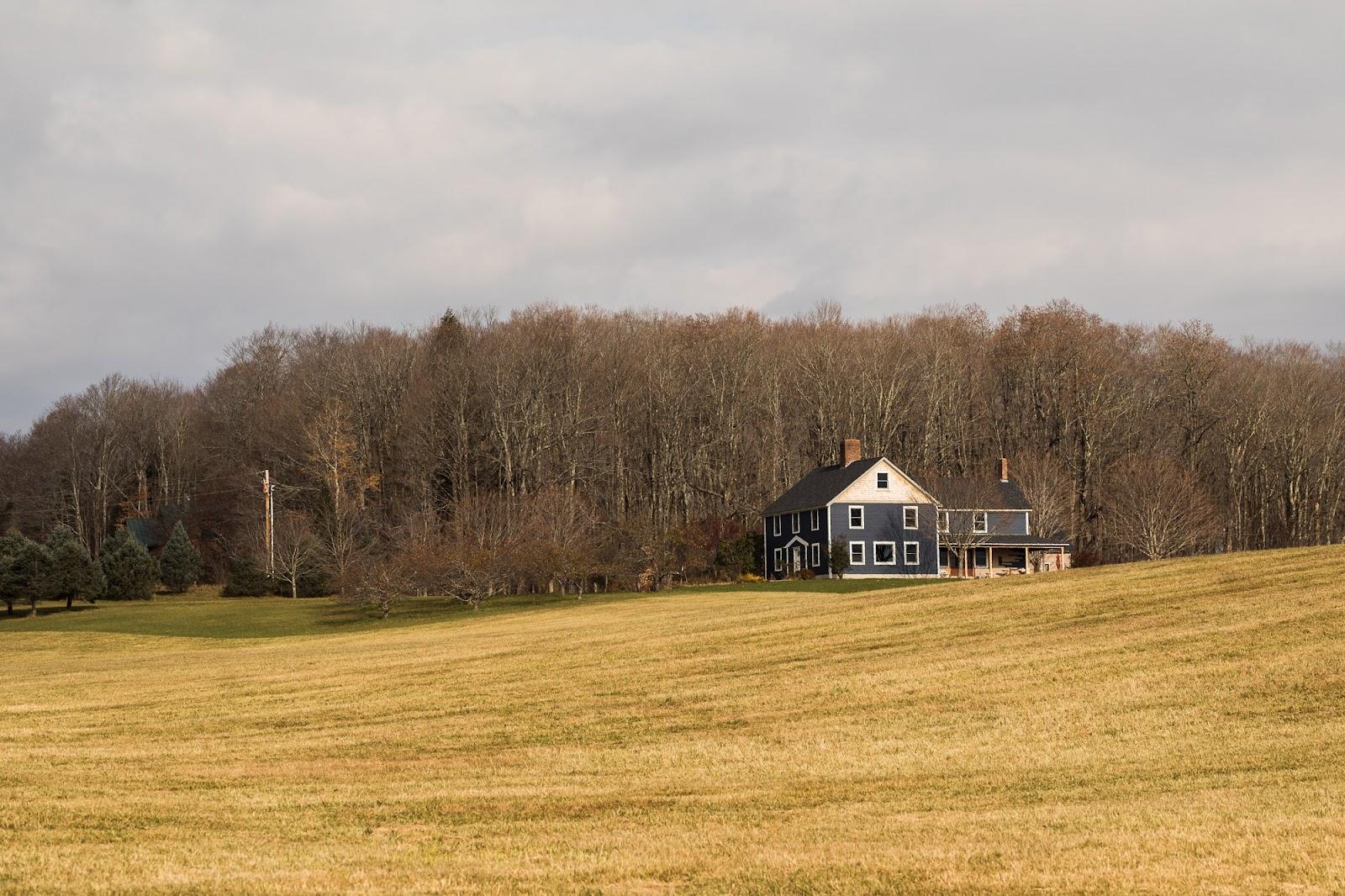 The countryside which surrounds East Burke is nothing short of idyllic. 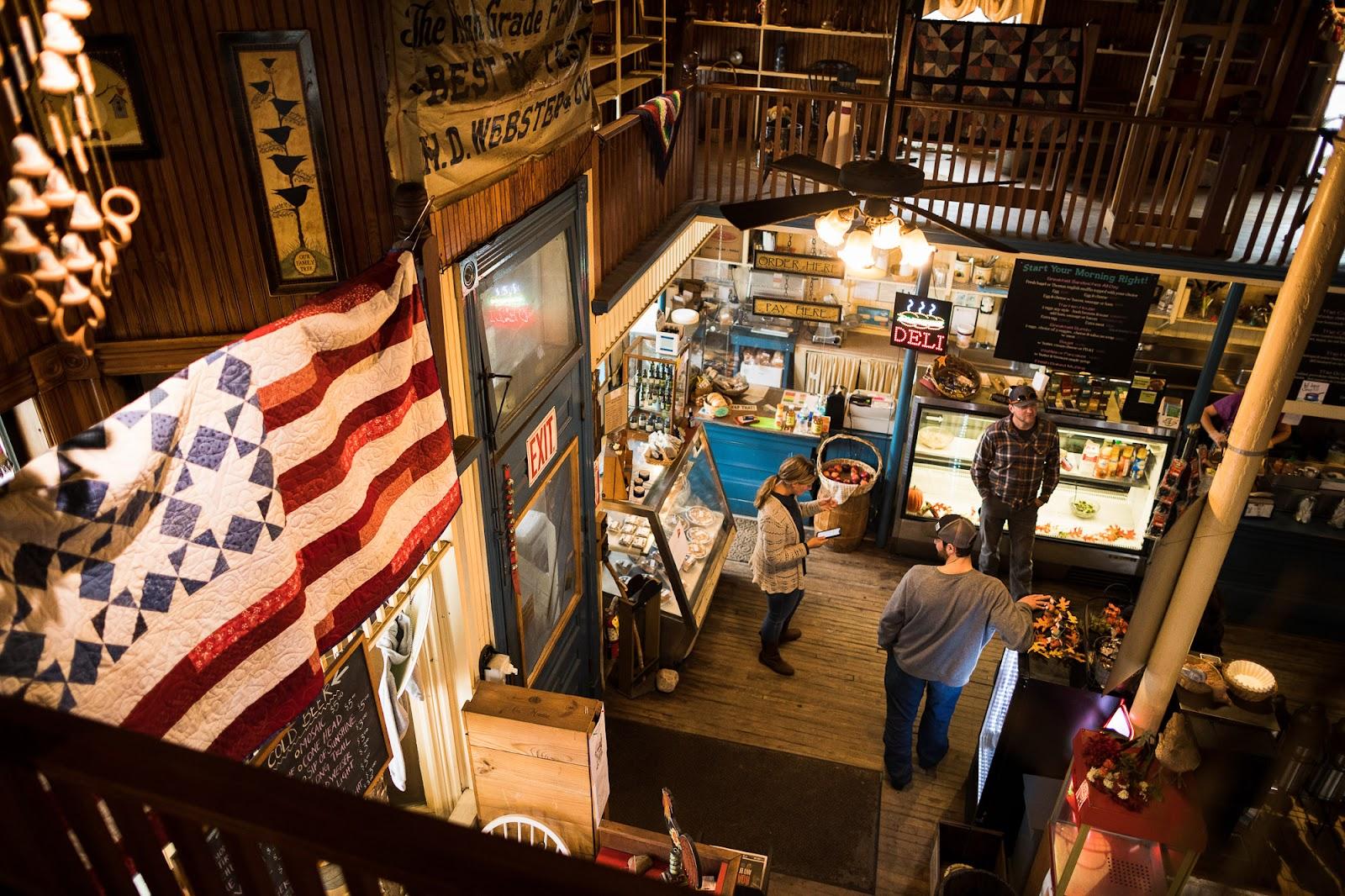 Our favourite local spot for a pre-ride breakfast was the Northeast Kingdom Country Store. 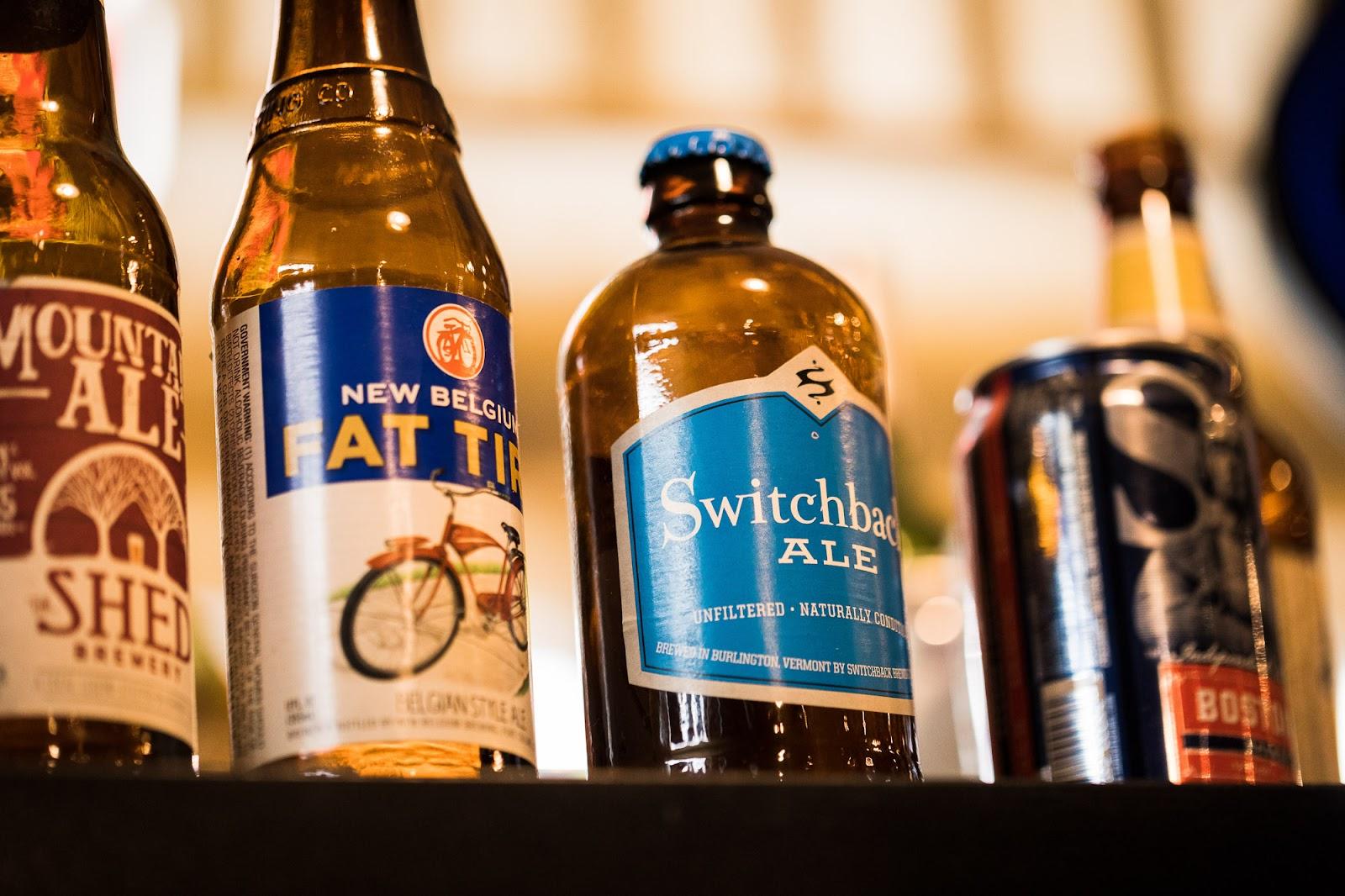 Located in a renovated mid-1800s building, this is a great place to explore local food, beer and other produce.

No site visit would be complete without a healthy dose of riding so, naturally, we had to sample Burke’s finest dirt. The trails on the mountain are fast, rough and natural, with rocks and roots aplenty. As EWS Sports Co-ordinator Ruaridh Cunningham put it: “Burke has some amazing technical trails with a lot of big natural rock features to test even the best riders. Some high-speed piste sections and fast flowing singletrack will provide the perfect mix for racers come August.” 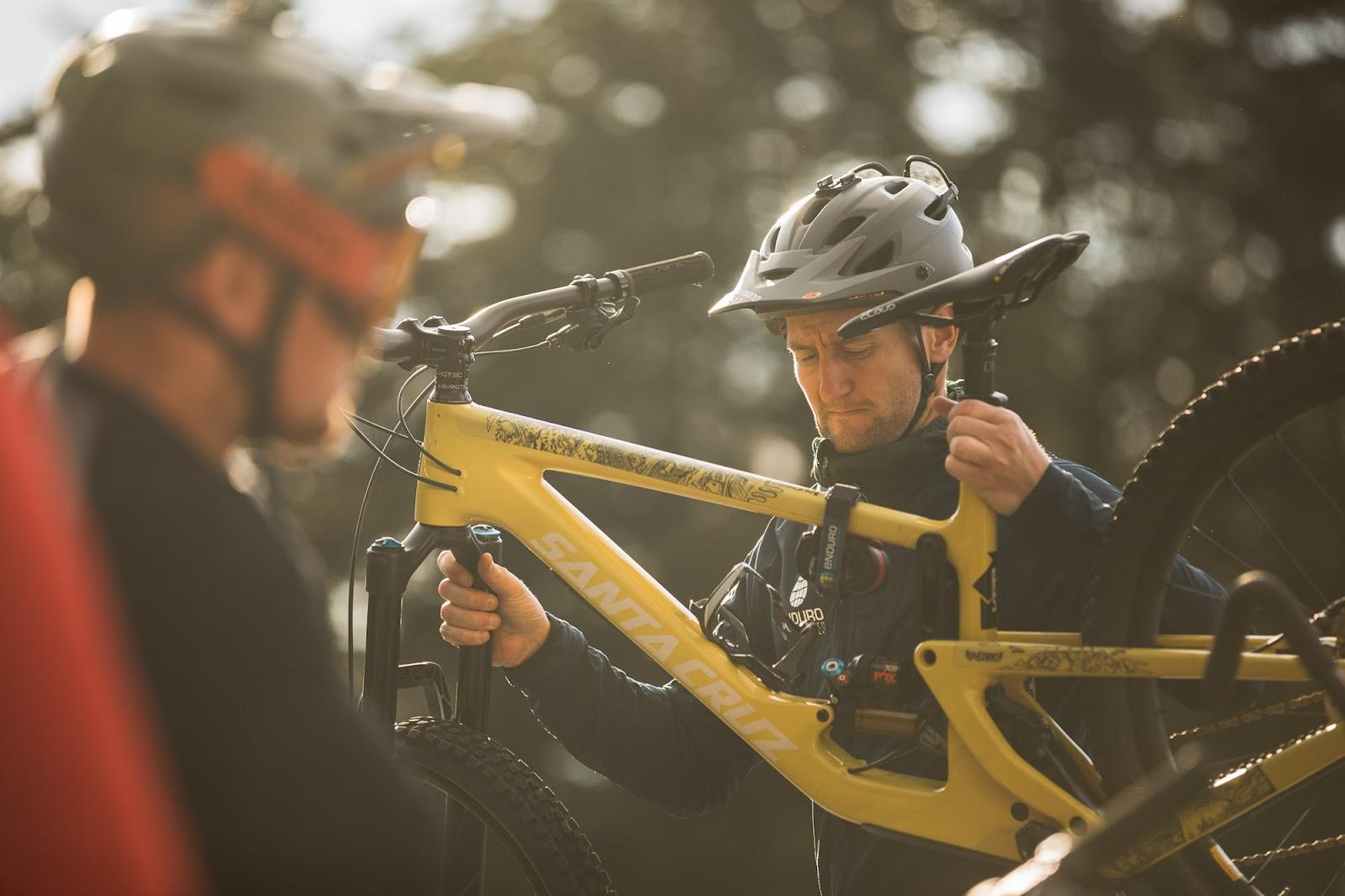 We were eager to get our tires on the trails of Burke Mountain. 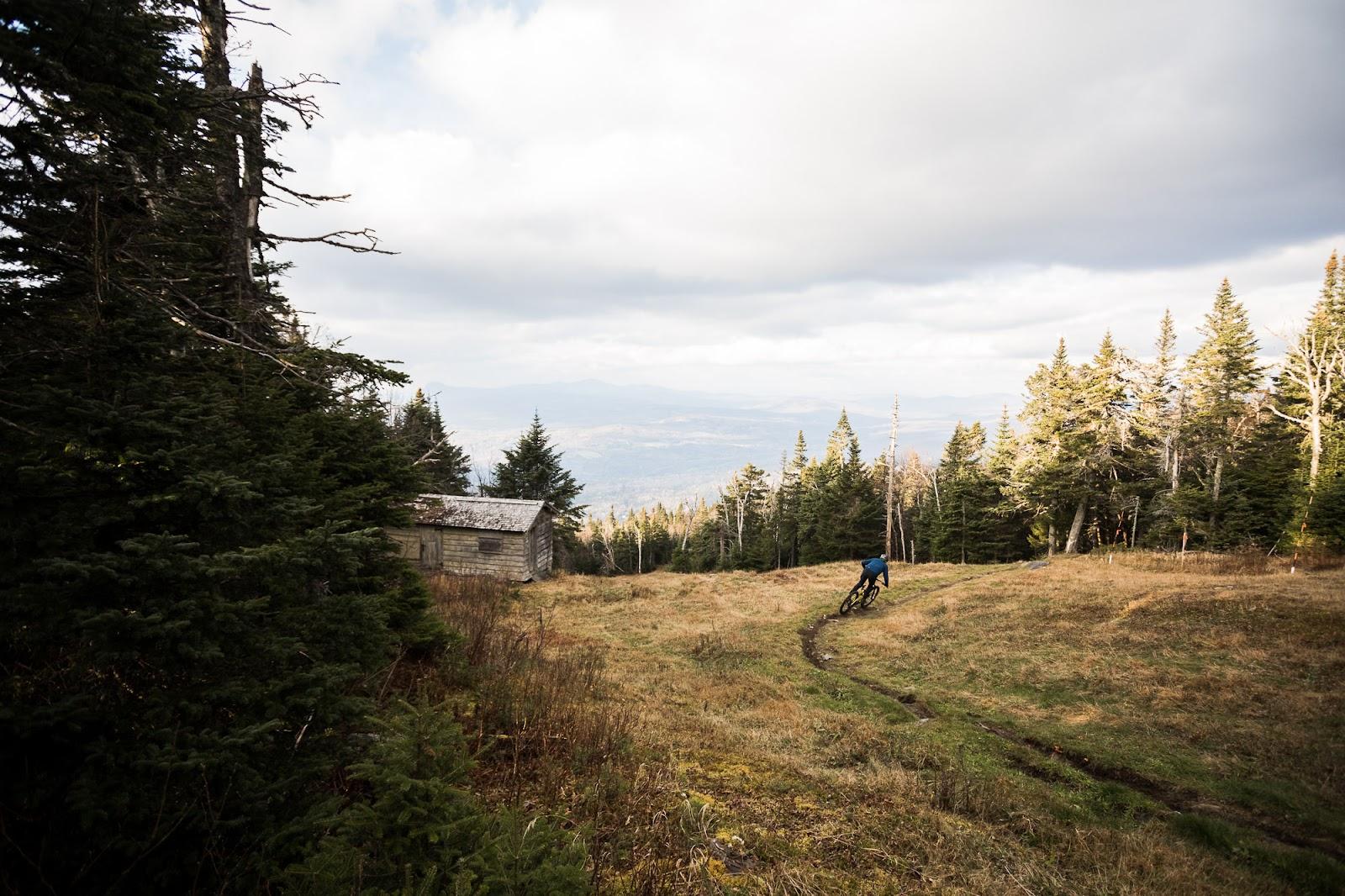 Flat out grassy turns before diving back into the techy woods... 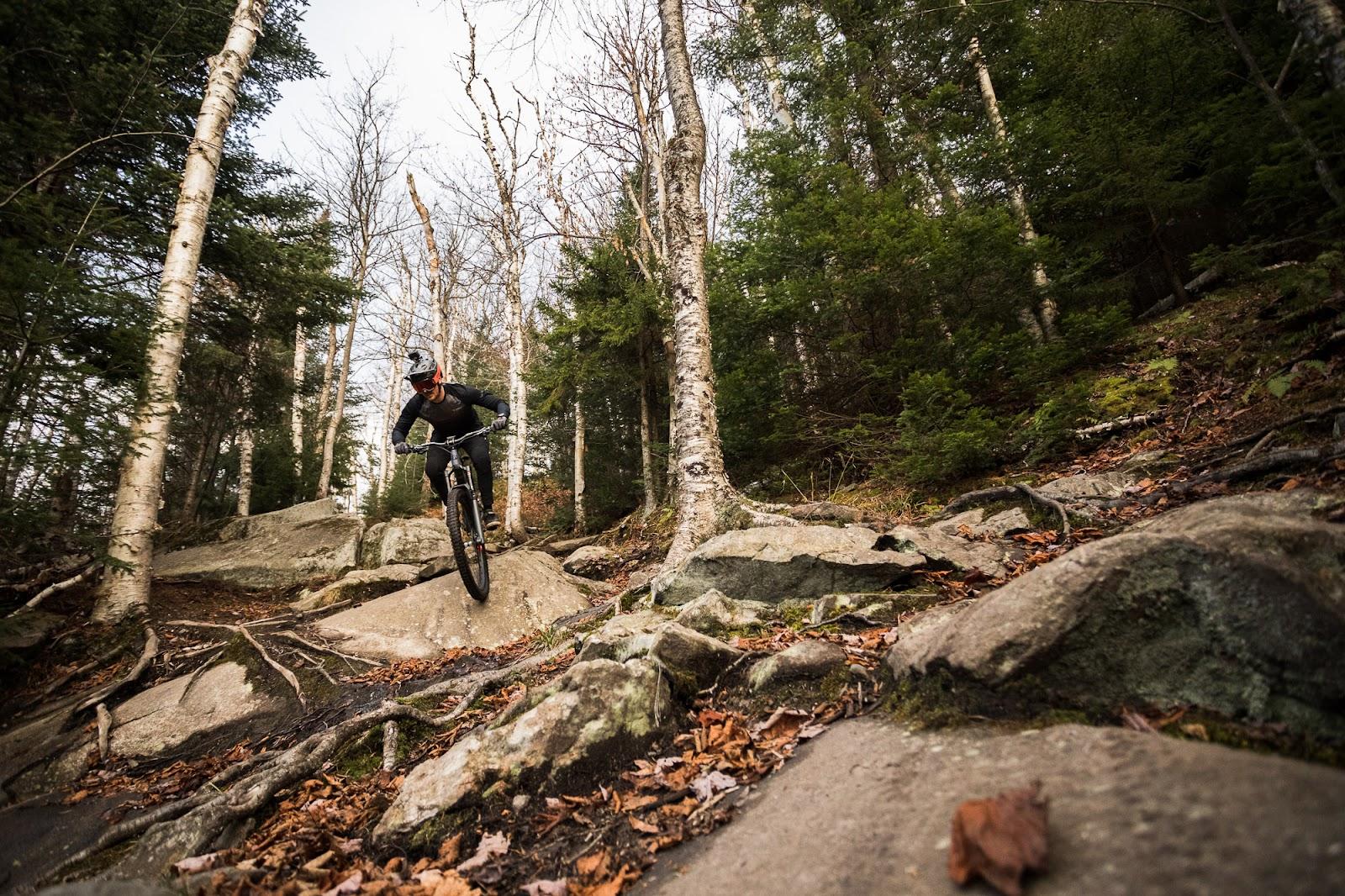 The trails on Burke Mountain really make the most of the rock and gradient on offer. We can’t wait to get back and race here. 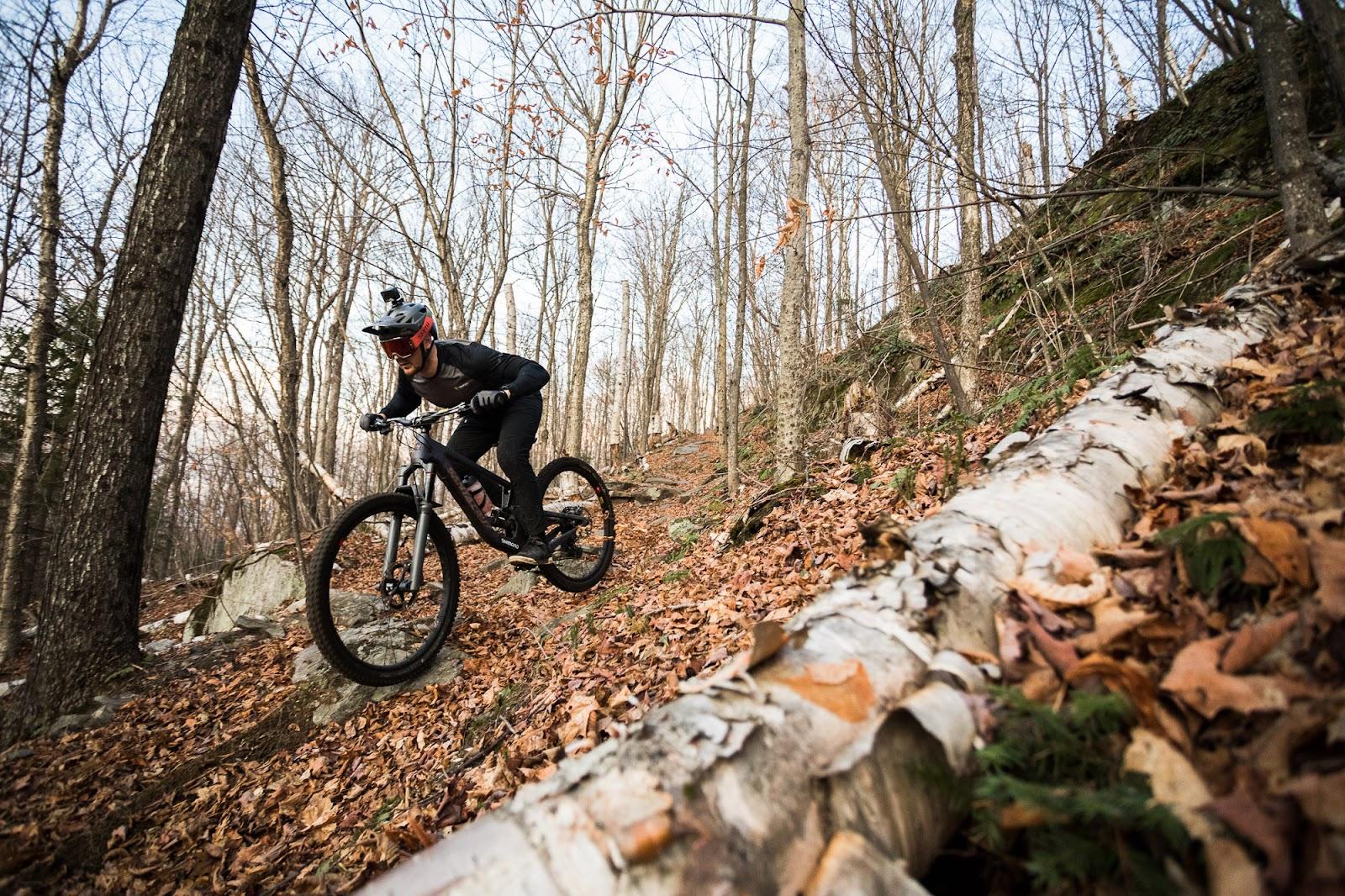 “Burke has some amazing technical trails with a lot of big natural rock features to test even the best riders!” - Ruaridh Cunningham, EWS Sports Co-ordinator.

As you’ve probably gathered by now, we thoroughly enjoyed our visit to Burke. The combination of terrain, trails and community spirit are sure to make for a stand-out American return to the Enduro World Series. Keep your eyes peeled for more content from Burke coming soon, as well as our guide to the second northeastern venue, Sugarloaf in Maine.

If you want to experience the very best of world-class racing in Burke first-hand, hit this link to find out more. Entries open January 2022. 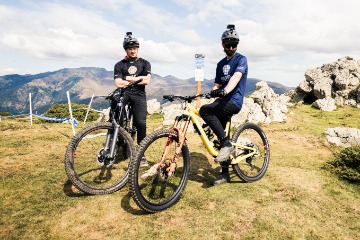 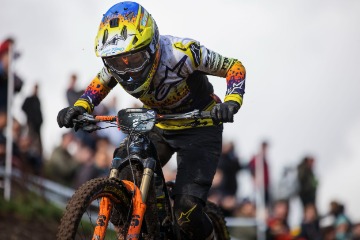 Finding the Flow-State with Noga Korem 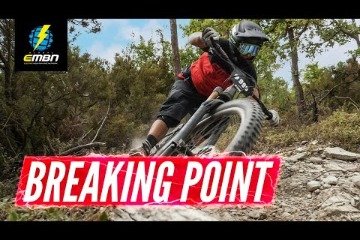