It’s always a little bit sad when a legend of the sport announces their retirement. Especially when the rider in question is as passionate, driven and upbeat as Damien Oton. However, hanging up your pro-racing shoes is also a reason to celebrate and, therefore, we’re taking a look back on Damien’s outstanding EWS racing career.

It’s fair to say Damien entered the sport a little later than most. At the age of 21, most of his competitors would have already had multiple years of experience racing in Youth and Junior categories. However, this did nothing to deter Oton. Encouraged by his uncle, Damien tried his hand at racing a local event - immediately, he was hooked. After winning the race, Damien travelled to regional and then European races, bringing his ferocious pace to every round. 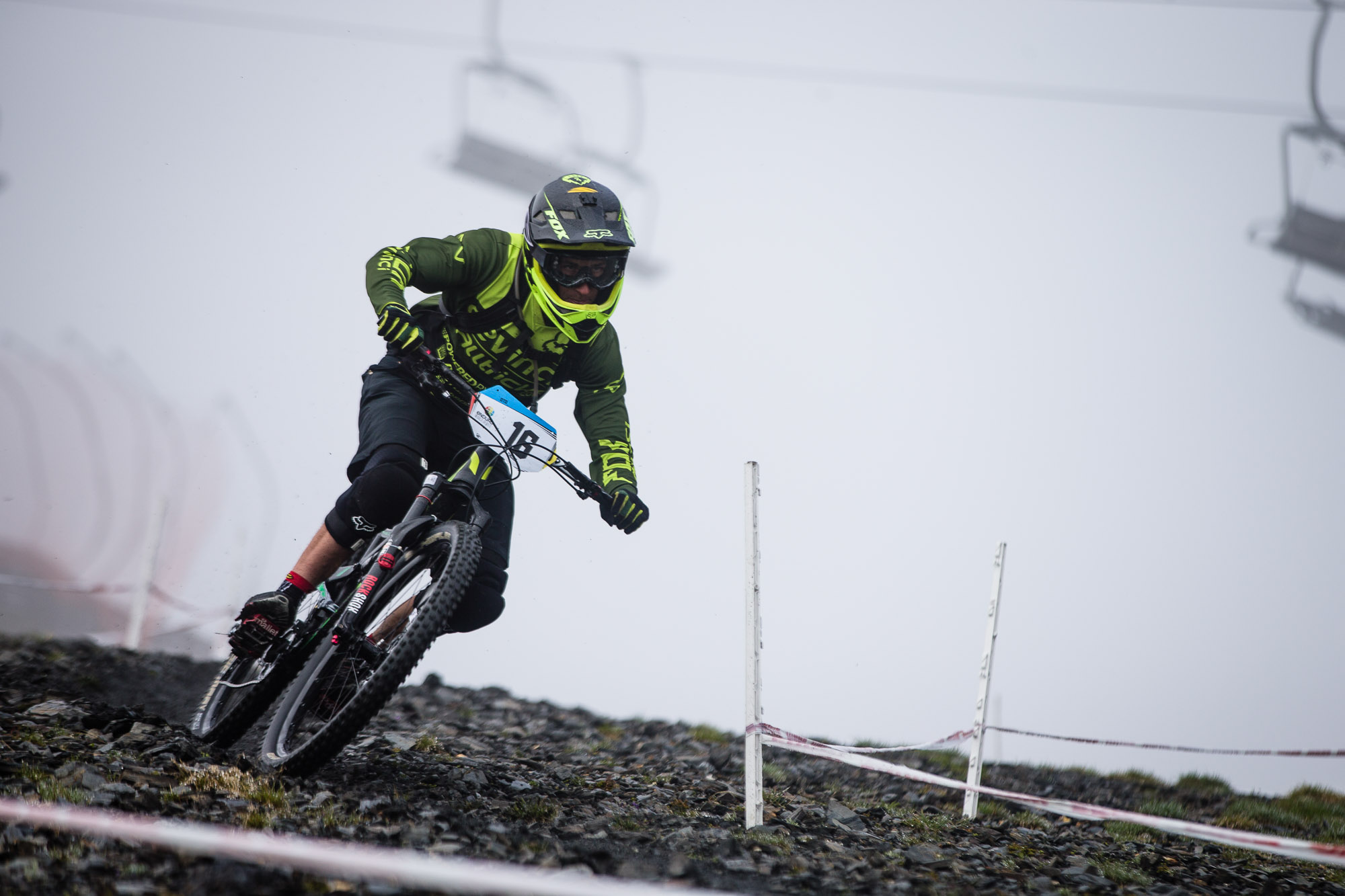 During the winter leading up to the 2014 race season, Damien got a life-changing phone call. He had been asked to join the Devinci/Alltricks Enduro Team as a full-time EWS pro. However, realising his dream of becoming a professional athlete came with a risk - Damien would have to give up the security of his long-term plumbing job. At first, the decision was daunting, but after deliberating with his girlfriend and family Oton took up the offer. 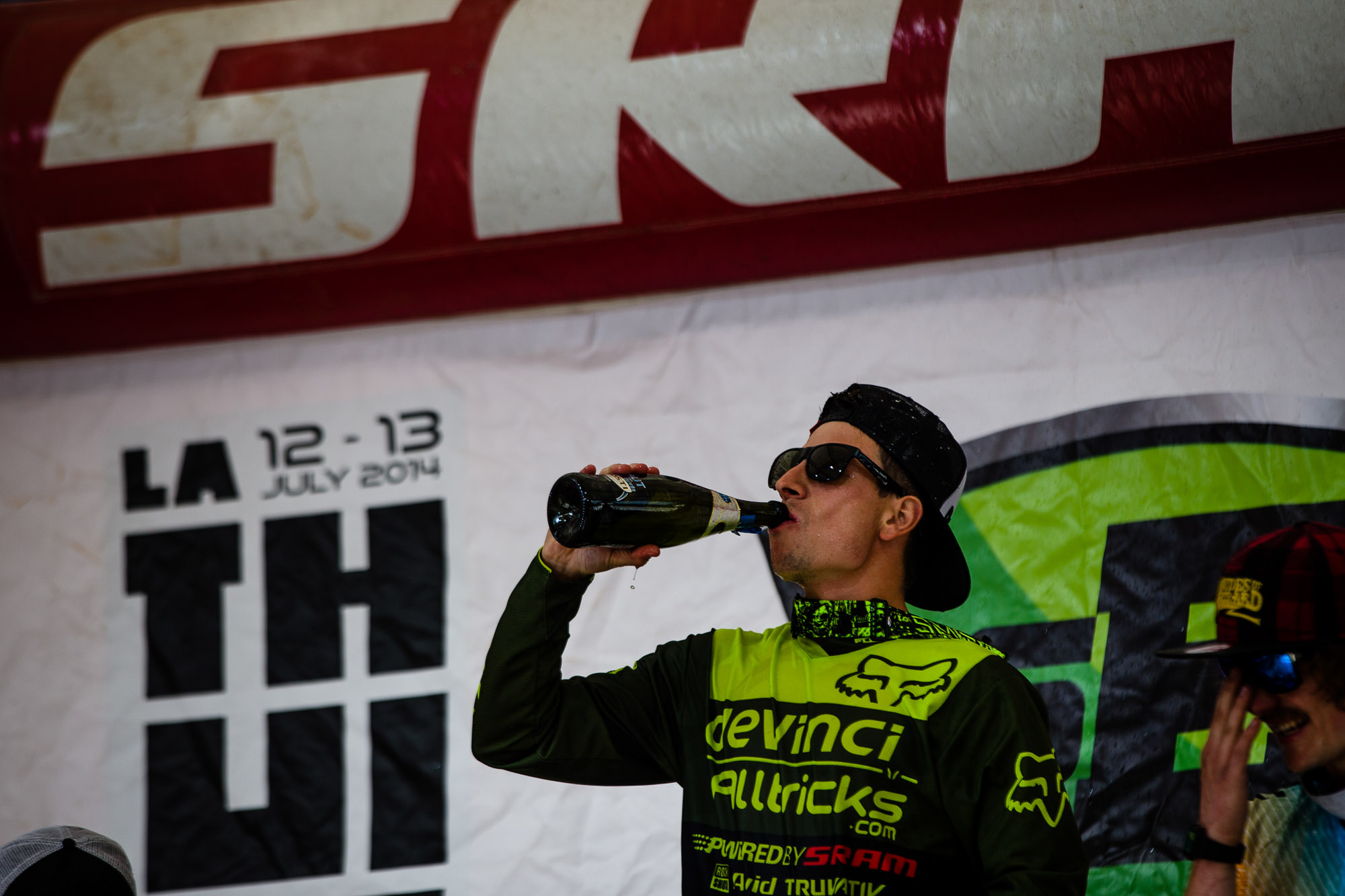 His first EWS season on the Devinci/Alltricks Enduro Team was nothing short of stand-out. By the third round of the 2014 season, in Valloire, Oton bagged his first EWS podium with a second place. At the next round, in La Thuile, he went one better and took the fastest time of the day. 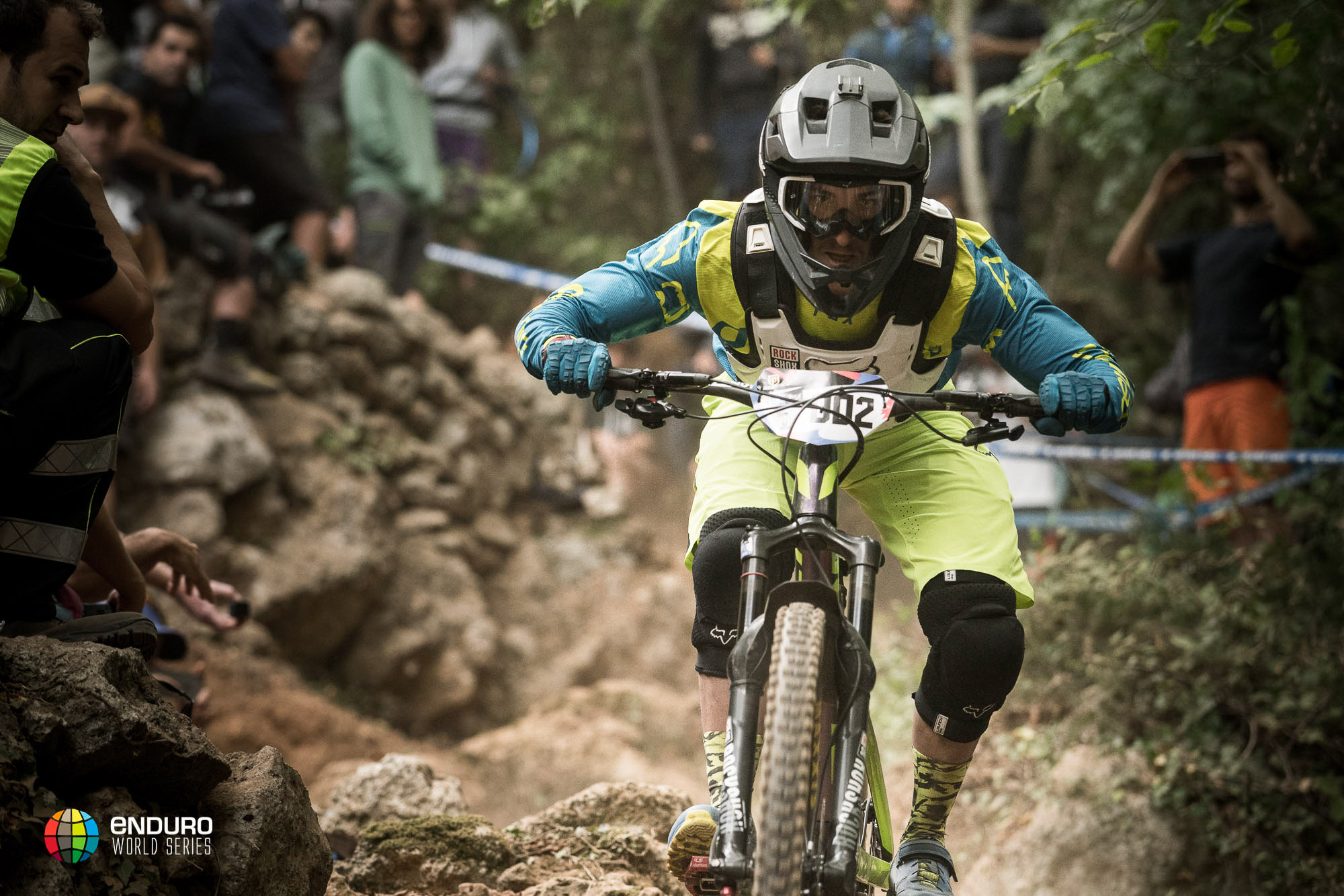 The years that followed saw Damien carve his name permanently into Enduro World Series history. He podiumed countless times, won again in Finale in 2017 and finished second in the overall three times.

The final season of Oton’s pro racing career came to an end at Vittoria EWS Tweed Valley in Scotland. With riders, teams and media from across the world flying the Catalan colours on their arm, the support and celebration for Damien were unmistakable. Crossing the finish line to a crowd of friends and supporters, it was clear to see how much the sport of enduro looks up to Oton. 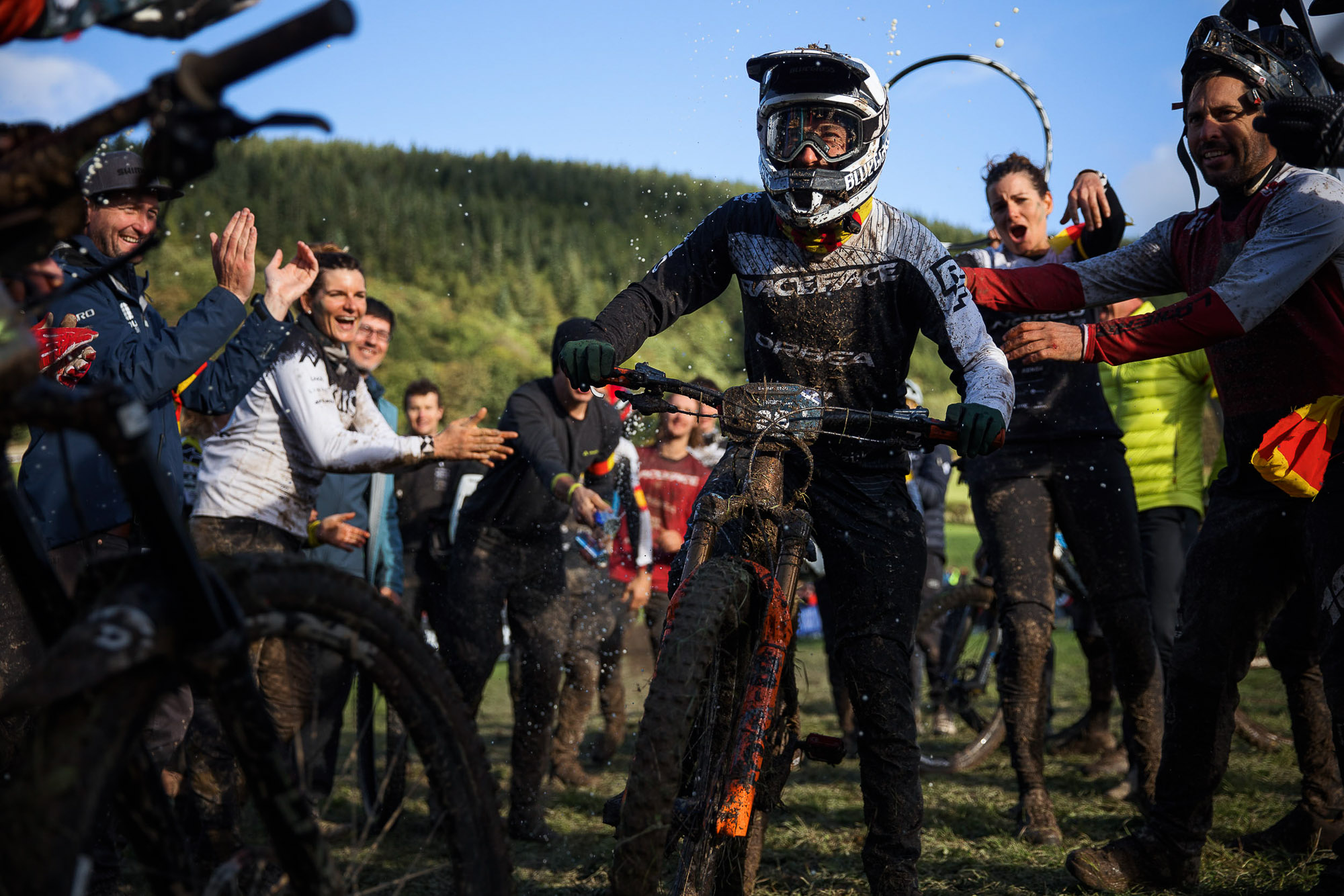 Writing about the decision on his personal Instagram account, Damien wrote: “Everything has to end, and this is when I hang up! So we often say that adventures are beautiful, but when they happen without looking for it, like for me, it's magic.

“I have spent exciting years on the Enduro World Series circuit and in all the races I have taken part in, from Whistler to La Thuile (what a blast!), From Maçanet to Rotorua.  Everywhere I gave the best of what I had to have fun because that's how fast we go! Thank you all for following and encouraging me, on the side of the track or on social media, thank you for believing in me, the teams of Caminade, Devinci and of course Orbea, obviously my family, and especially my wife, my daughter for their effort during my long absences, thank you for everything.

“So on top of that, it's over without being over, I'm going to continue working with Orbea and you'll see we'll have the opportunity to meet again. But now, the pleasure will be to ride fast and… without a chrono.” 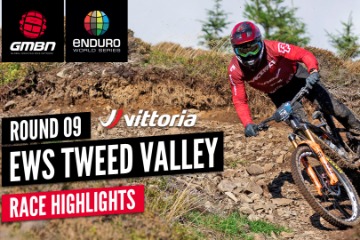 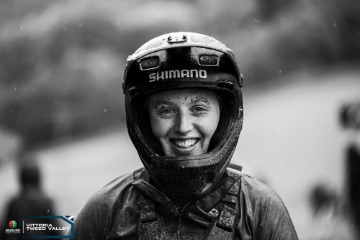 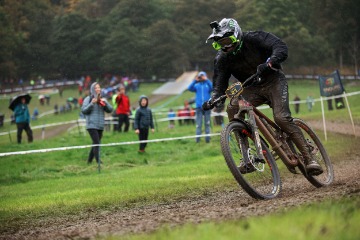