Specialized EWS-E Crans-Montana kicked off the new season in dramatic fashion amongst the soaring peaks of the Swiss Alps. 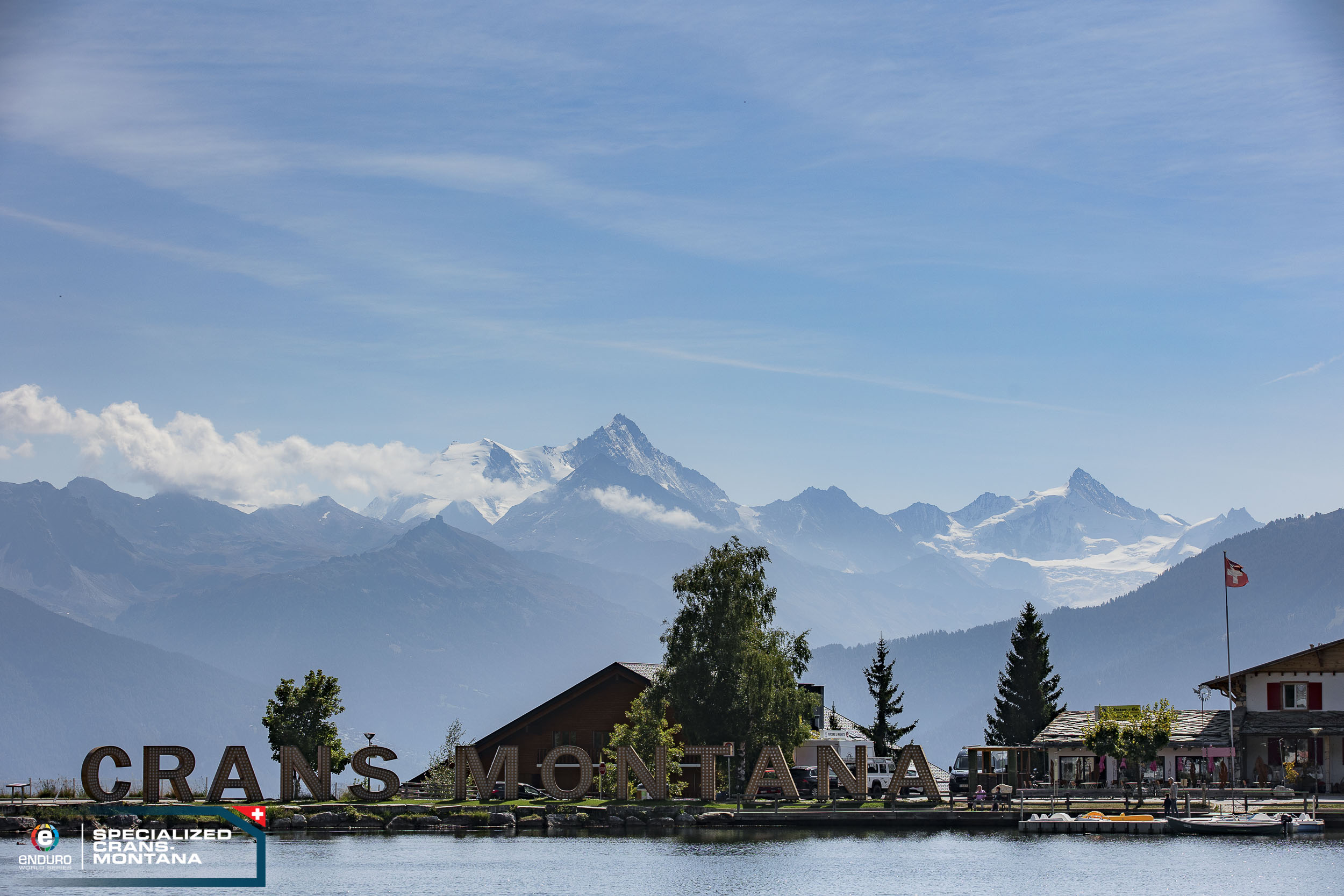 The opening round of the 2021 EWS-E season saw a diverse mix of racers take to a huge course that encompassed three loops, nine stages and 60km of racing in a single day. On the start line were bonafide legends of the sport alongside a smattering of Enduro World Series regulars and the new breed of e-bike specialists. 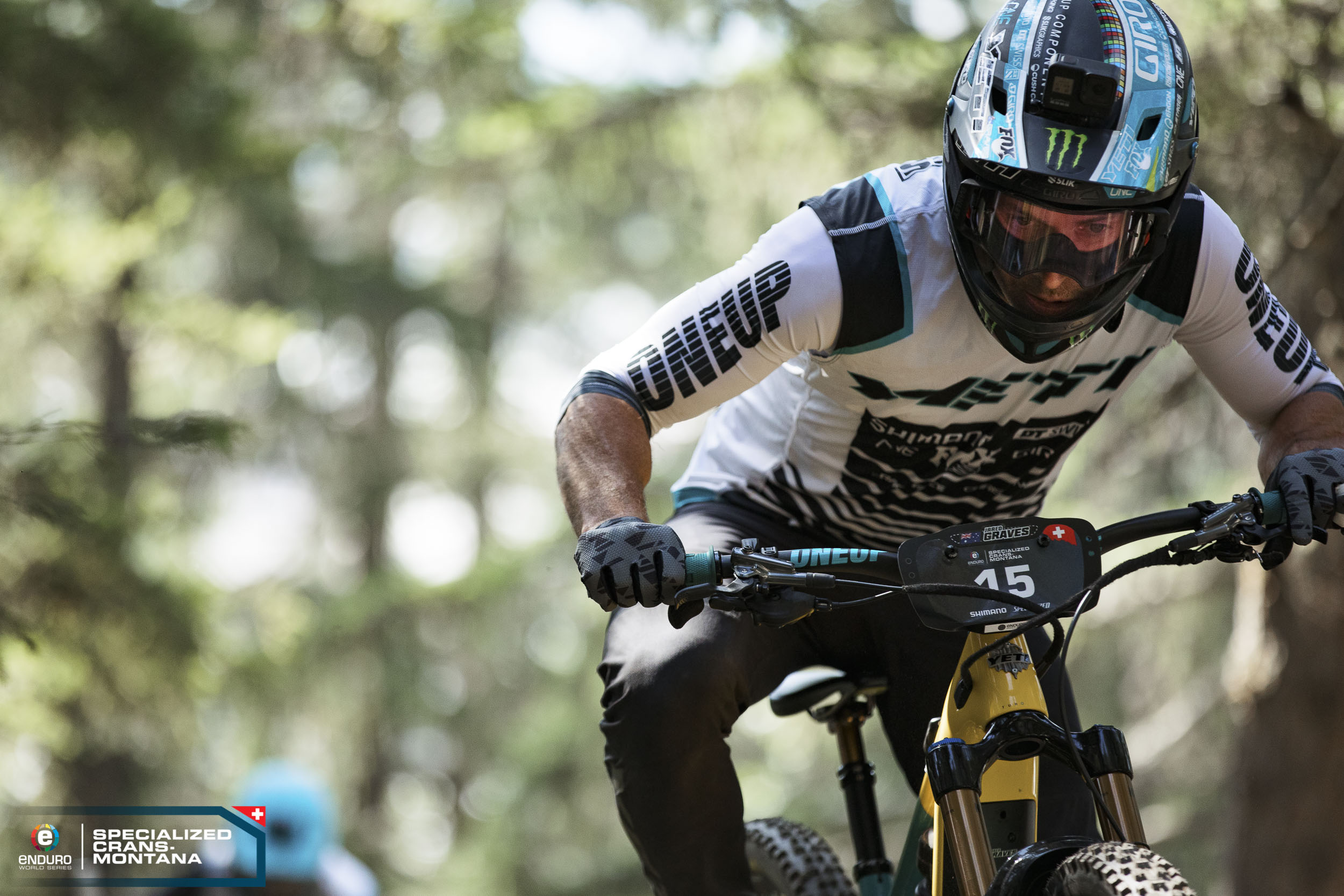 In the men’s race no-one could get the better of Nico Vouilloz (Lapierre Overvolt Team), who controlled the race straight out the gate. And whilst he didn’t take a clean sweep of all nine stages, his consistently fast and smooth style ensured he was rewarded with a convincing victory with a winning margin of 11 seconds. Fighting it out behind him were Vouilloz’s Lapierre Overvolt teammates Kevin Marry and Antoine Rogge; Marry eventually claiming the second spot and Rogge third. A special mention should also go to reigning E-Bike World Champion Jerome Gilloux (E-Team Moustache Bikes) who made light work of the climbing stage to take the Power Stage win. 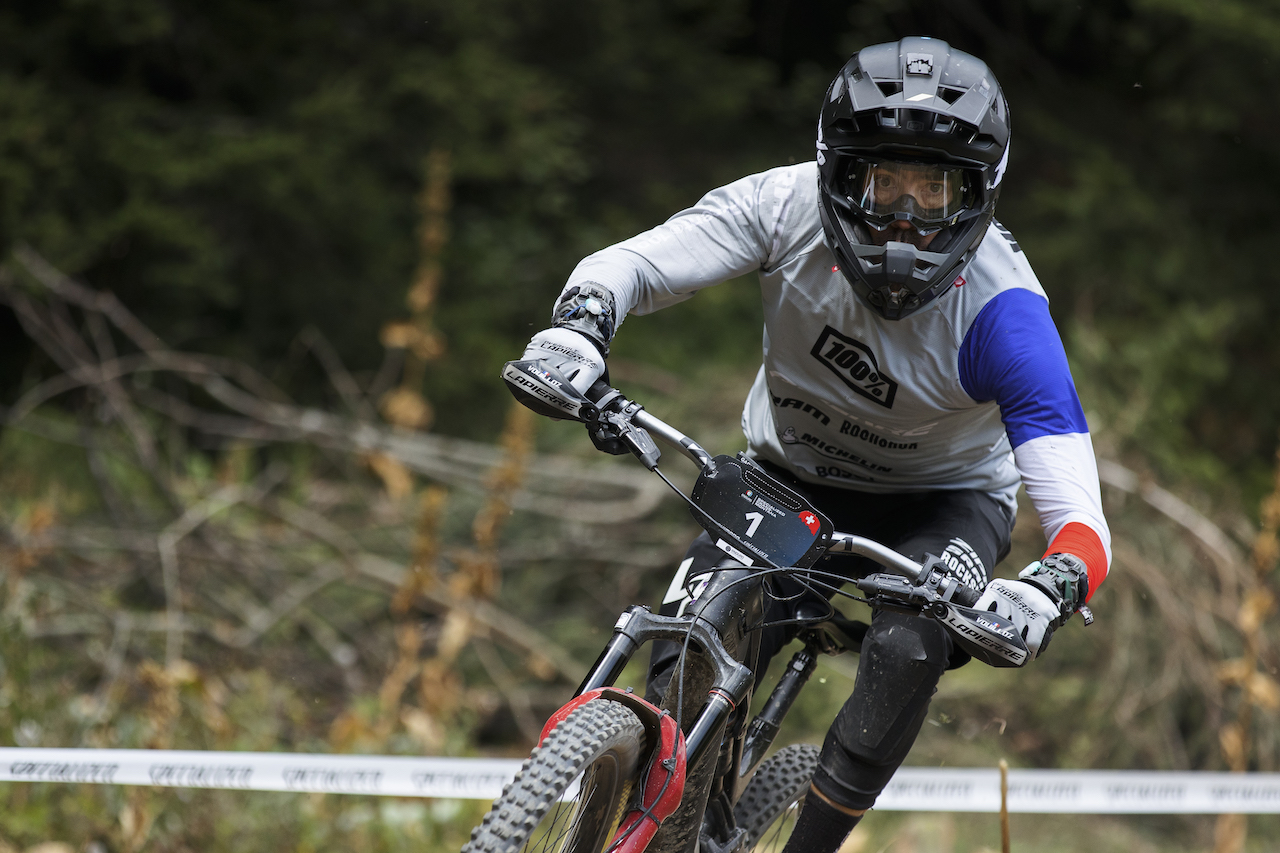 In the women’s competition it top seeded rider Tracy Moseley took the start as the favourite, but the three times Enduro World Series champion had her work cut out thanks to Orbea Fox Team’s Laura Charles. Moseley took the early lead, but Charles fought back and went on to win five of the race’s nine stages to finish the day with a commanding 19 second win. It was Italy’s Greta Weithaler who claimed the Power Stage win, but it wasn’t enough to best Sofia Wiedenroth (Specialized Racing) who rounded out the podium in third. 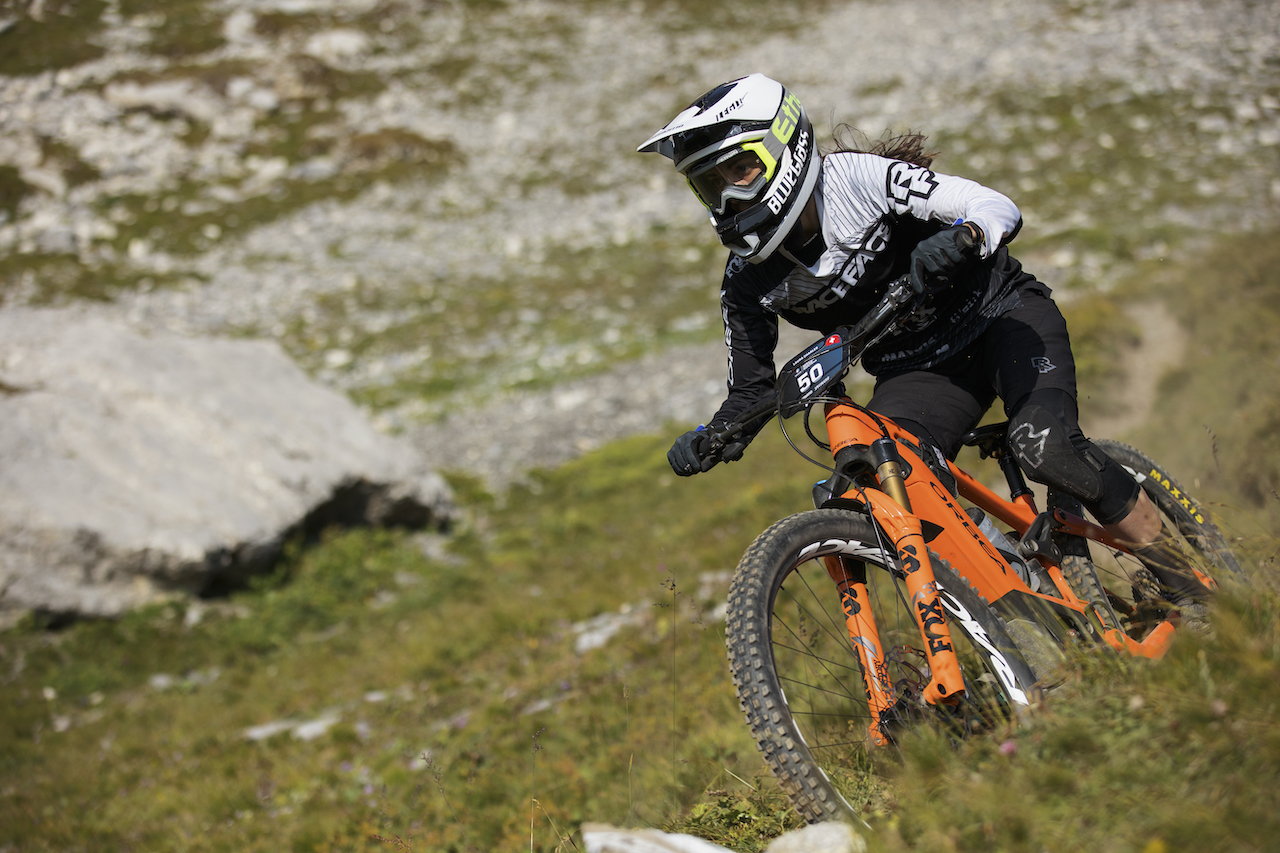 Round one of the EWS-E may be over, but the racing doesn’t stop there. The series stays in Crans-Montana for round seven of the EWS, which kicks off with the Pro Stage on Saturday night, followed by four more stages of racing on Sunday. 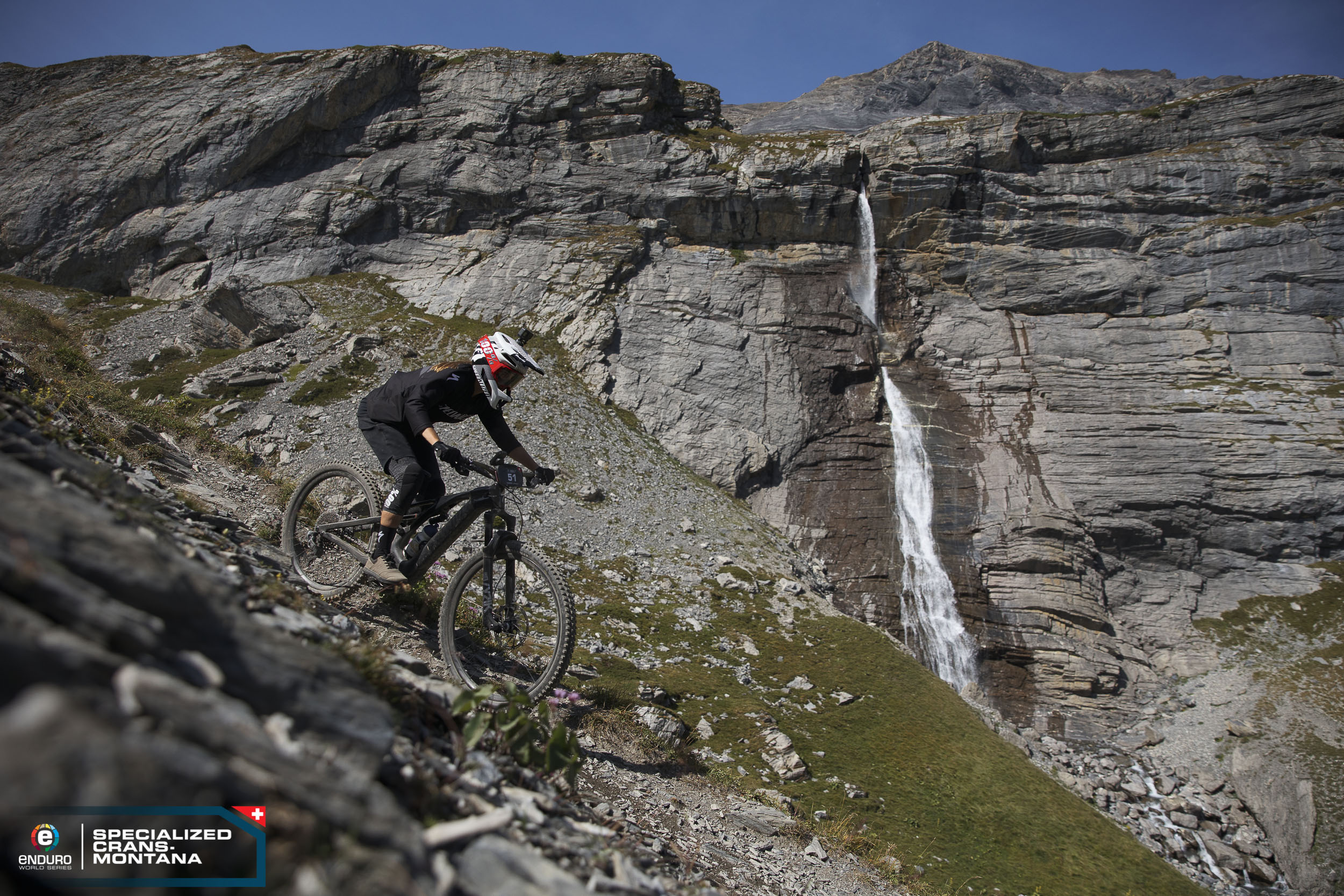 More information on round seven, EWS Crans-Montana, is available here. 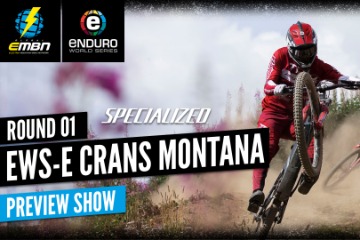 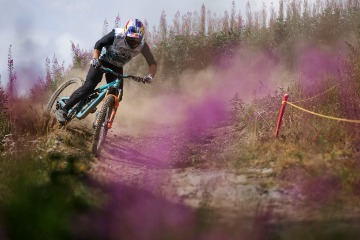 Back to back racing in Switzerland 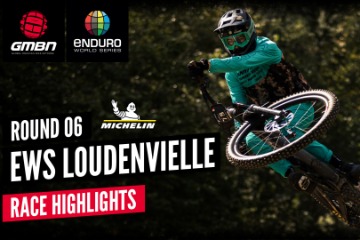