The Enduro World Series kicks off the second half of the season at Michelin EWS Loudenvielle and a packed week of back to back racing. 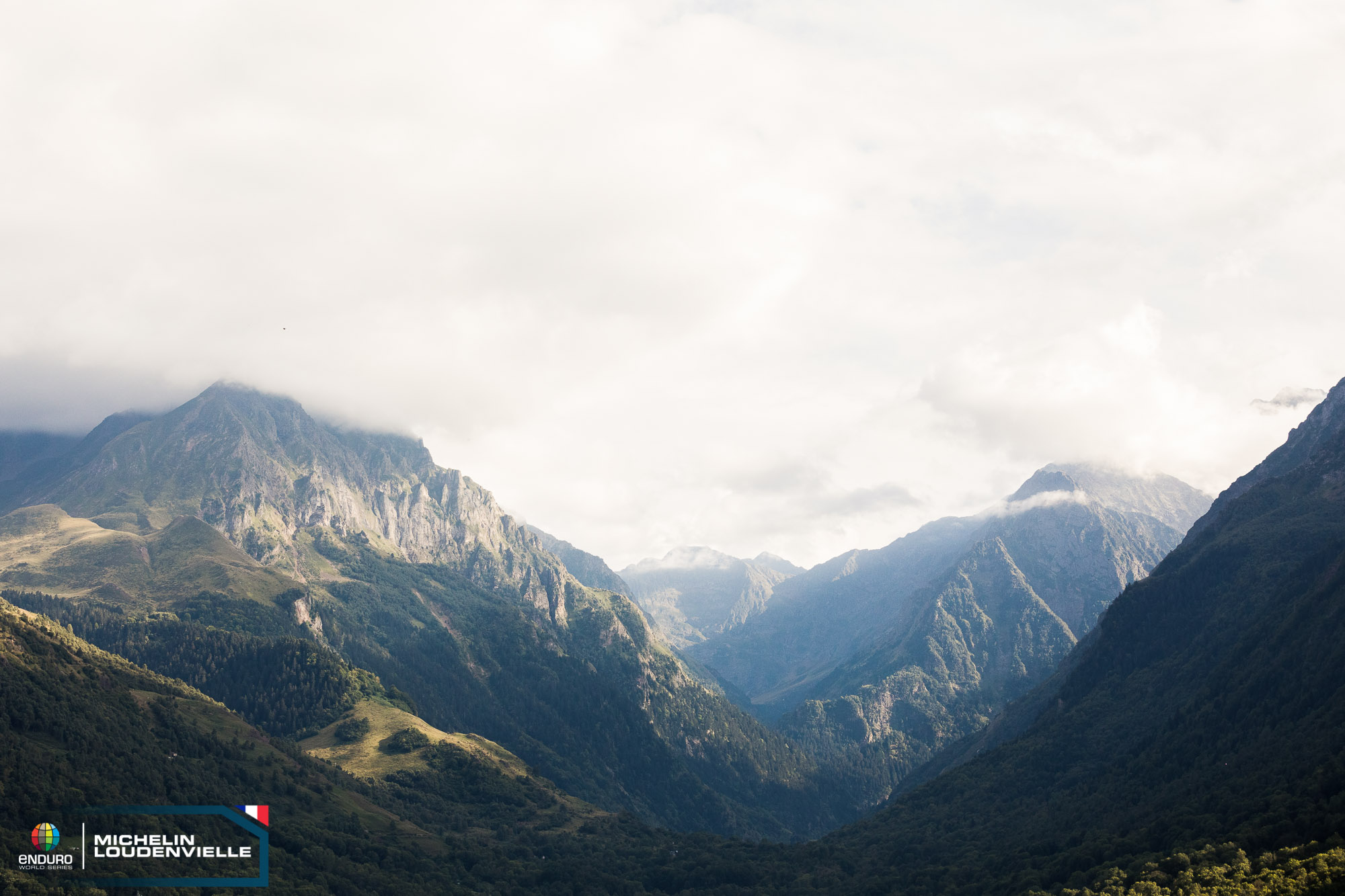 The riders are in for a huge week of racing; they’ll descend around 14000 metres over the course of the week

Located in the stunning Louron Valley in the French Pyrenees, Loudenvielle marks its EWS debut with not one but two races this week, hosting rounds five and six on Thursday and Sunday respectively as part of the Pyrenees Bike Festival. The region has invested heavily in mountain biking over the last four years and is now home to over 500km of trails.

In typical French style, riders will be in for big days in the saddle, with race one featuring an arm pump inducing 3500m of descending over five stages. In the women’s race all eyes will be on series leader Melanie Pugin, who will be looking to further her 40 point lead on home soil. 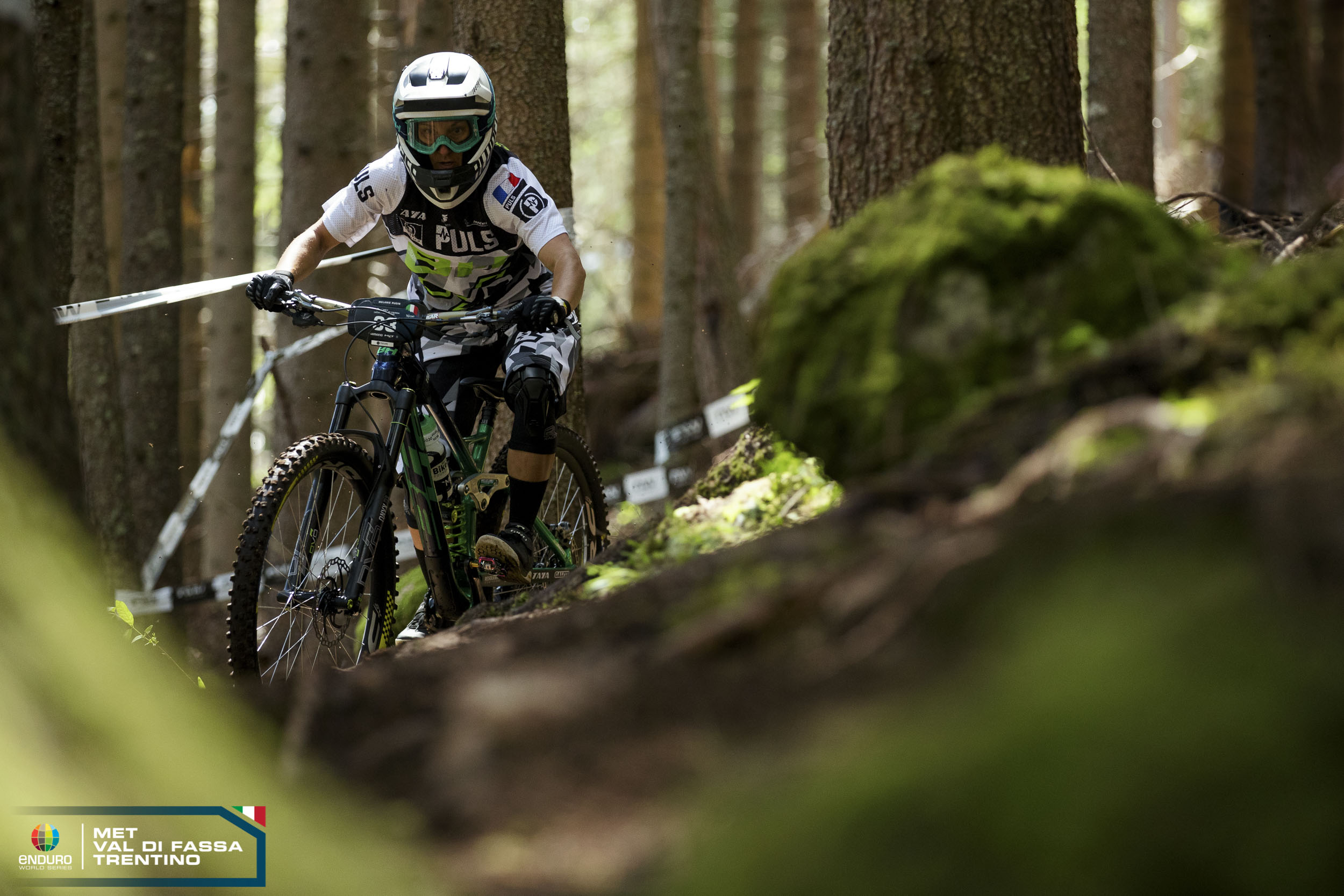 Trying their best to stop her will be Harriet Harnden (Trek Factory Racing) and Isabeau Courdurier (Lapierre Zipp Collective) who sit second and third in the overall - but are tied on 1665 points. Also in the mix will be Andreane Lanthier Nadeau (Rocky Mountain Race Face Enduro Team) and Morgane Charre (Pivot Factory Racing) who have both shown impressive form, but have yet to be rewarded with a trip to the top of the podium this season. 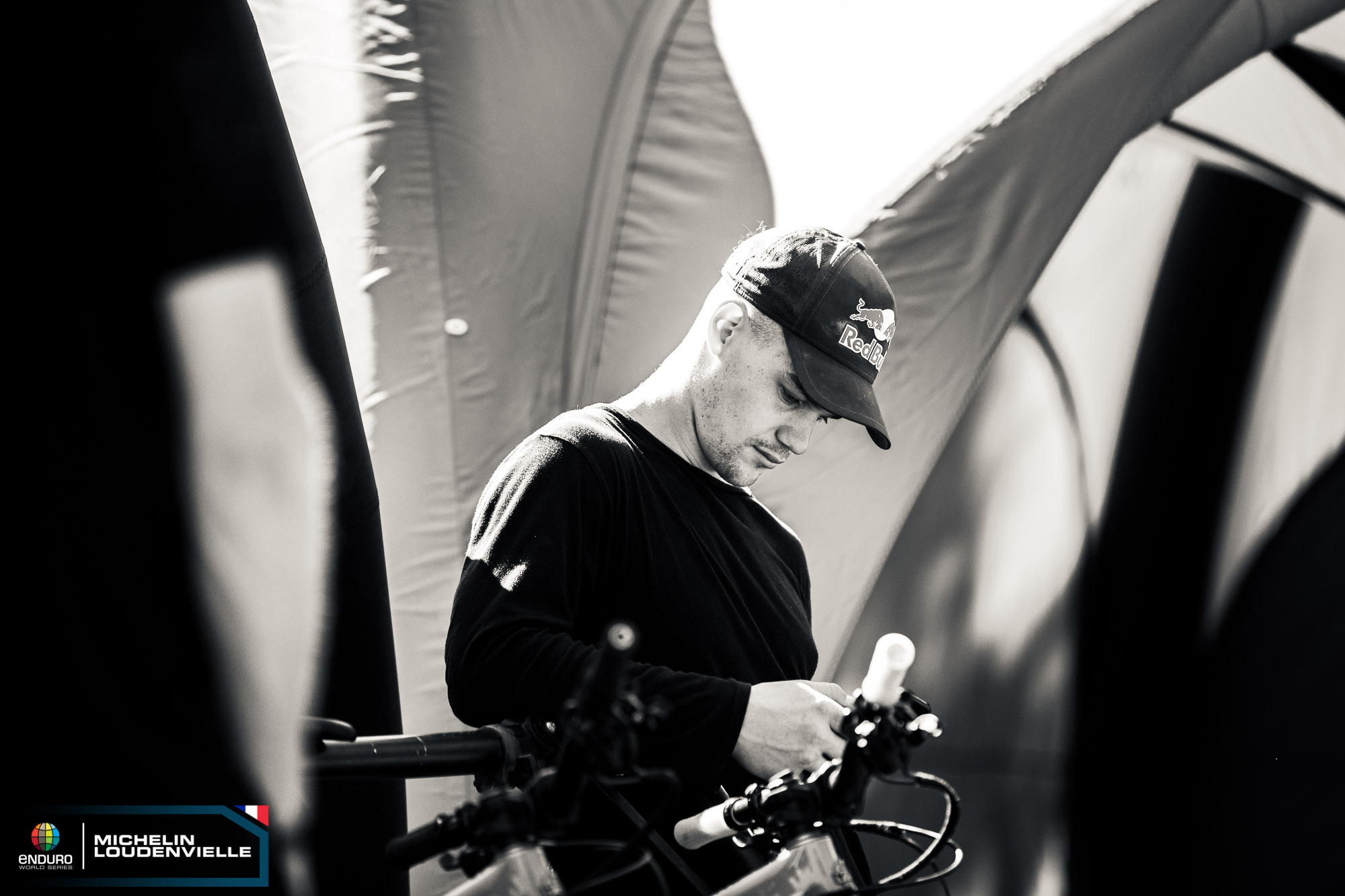 In the men’s race it’s all about Richie Rude (Yeti/Fox Factory Racing) and Jack Moir (Canyon Collective). With two wins apiece so far this season, Rude just edges Moir on the scoreboard with a five point lead, setting the stage for more intense racing that will go down to the wire again. But you can never discount the French racers, and especially in France; Adrien Dailly (Lapierre Zipp Collective), Dimitri Tordo (Canyon Collective) and Kevin Miquel (Specialized Racing) are all more than capable of shaking up the standings. Jesse Melamed (Rocky Mountain race Face Enduro Team) and Zakarias Johansen (Ibis Enduro Team) will also be feeling confident after their podium finishes earlier in the season. 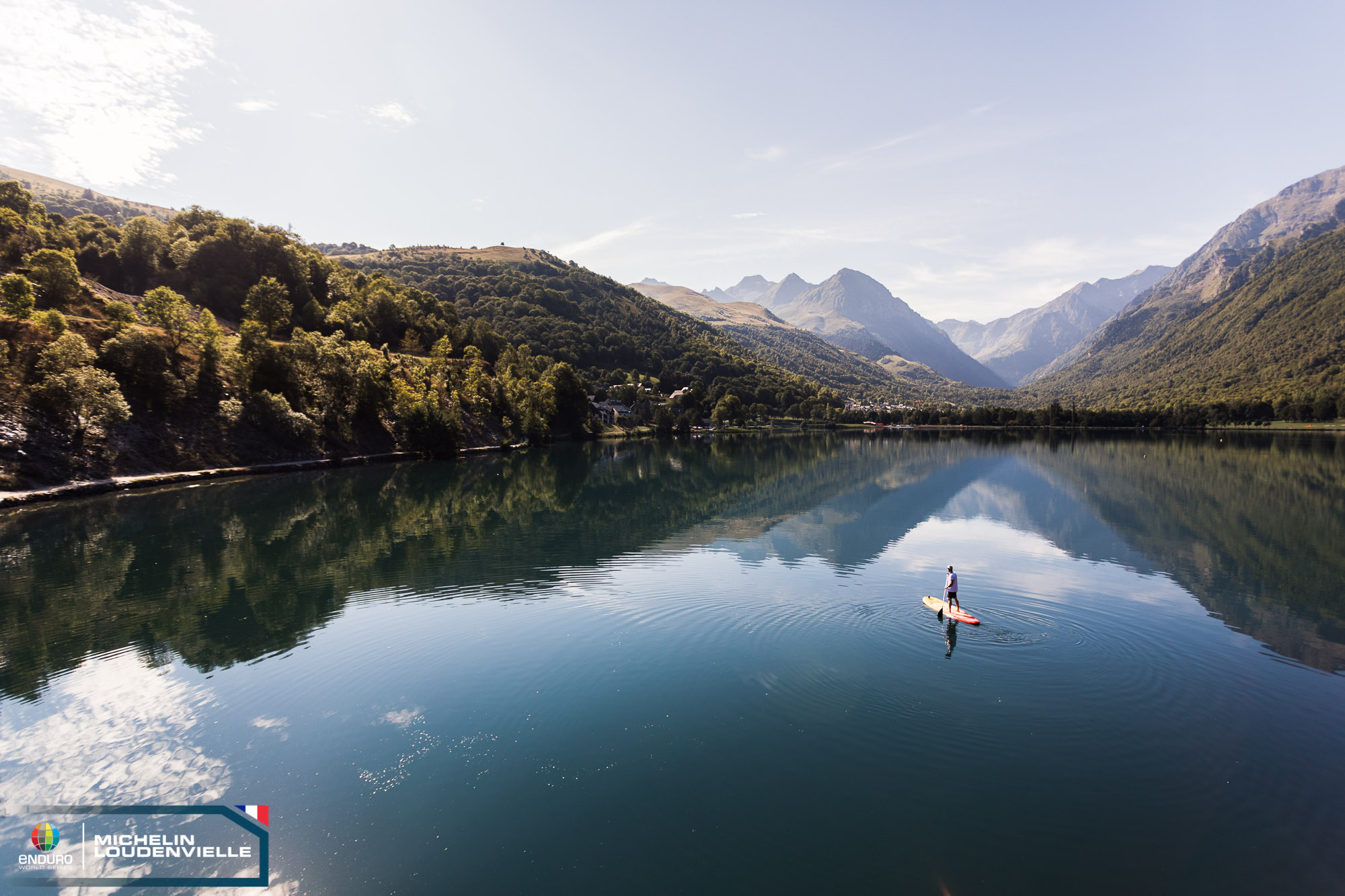 The calm before the storm

In the U21 Women it’s Italian racer Sophie Riva who leads the series and will be favourite for the win, although she faces tough competition from local talent Justine Henry (Urge Pyrenees Gravity). Jamie Edmondson is the top ranked U21 man taking the start, with Alexis Icardo (Theory Global Enduro Team) and Francescu Camoin (Specialized Racing) his main competition.

Once more Karim Amour is the man to beat in Master Men, although former Series Champion Michael Broderick along with the UK’s Darren Scott will be chasing him down and making sure he can’t afford to relax. In the Master Women Leonie Picton (Liv Racing) is the clear favourite, having won all of the races she’s entered so far this season, her first in the Master Category.

Round five kicks off this Thursday with a pro-only race, followed by the EWS100 and EWS80 race on Saturday. The top racers will then start round six with the Pro Stage on Saturday night, followed by five more stages on Sunday.

More details about this week’s race, including rider list, course maps and schedule, can be found here.