The Rock The Besso 2021, the first round of the BOLD Enduro Helveti'cup and EWS Gold Qualifer took place under a radiant sun, in Zinal (Valais, Switzerland). The bad weather of the last few weeks made the special stages more than epic! For safety reasons, the first stage was shortened and the fifth stage was cancelled altogether. However, the brake discs of the riders still had plenty of time to warm up with -4'600m of descending to be tackled. 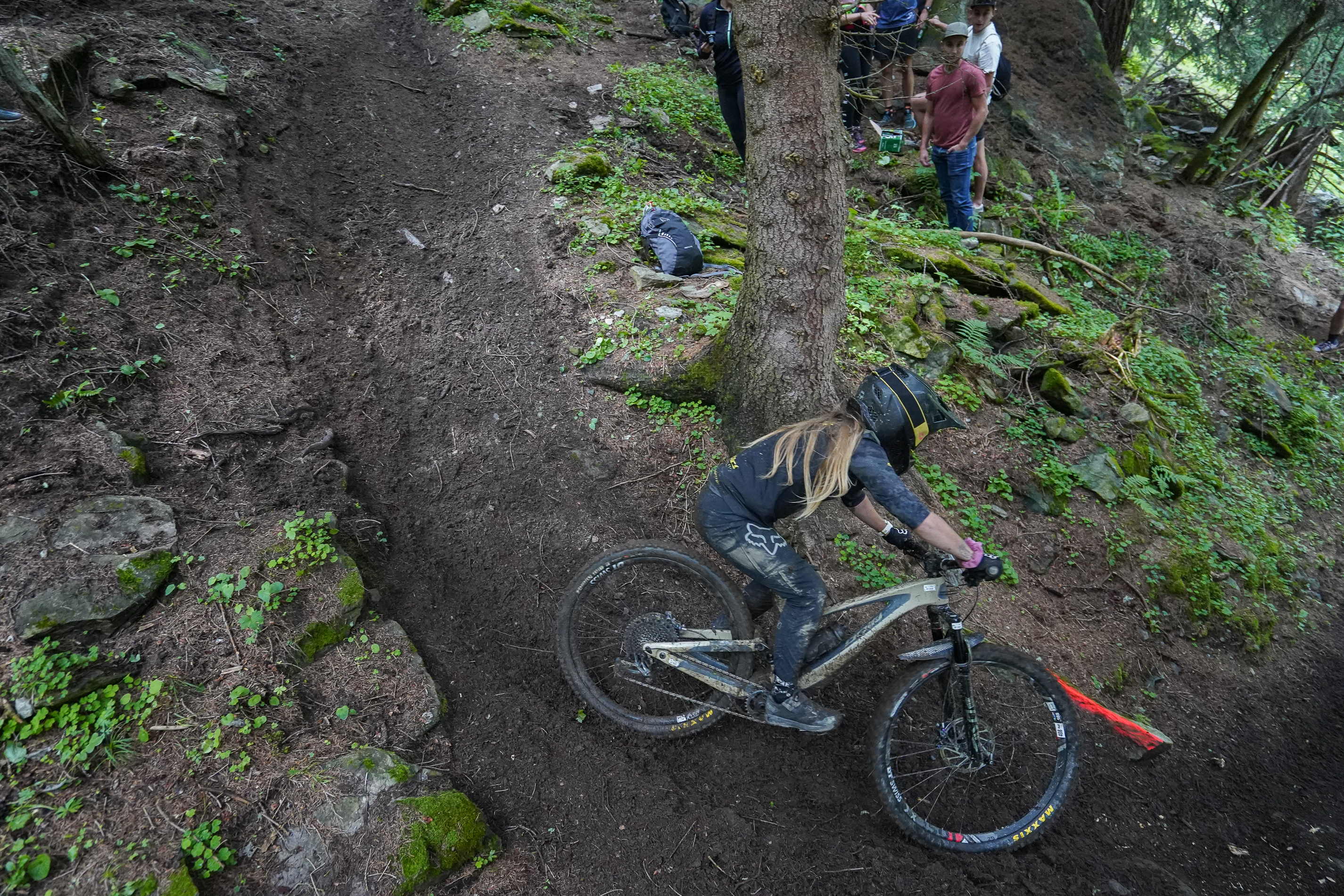 In the women's category, the fight between Sidonie Jolidon and the professional skier Camille Rast was very close with a difference of just two seconds on a total time of 32mins! Jolidon took the win, just! 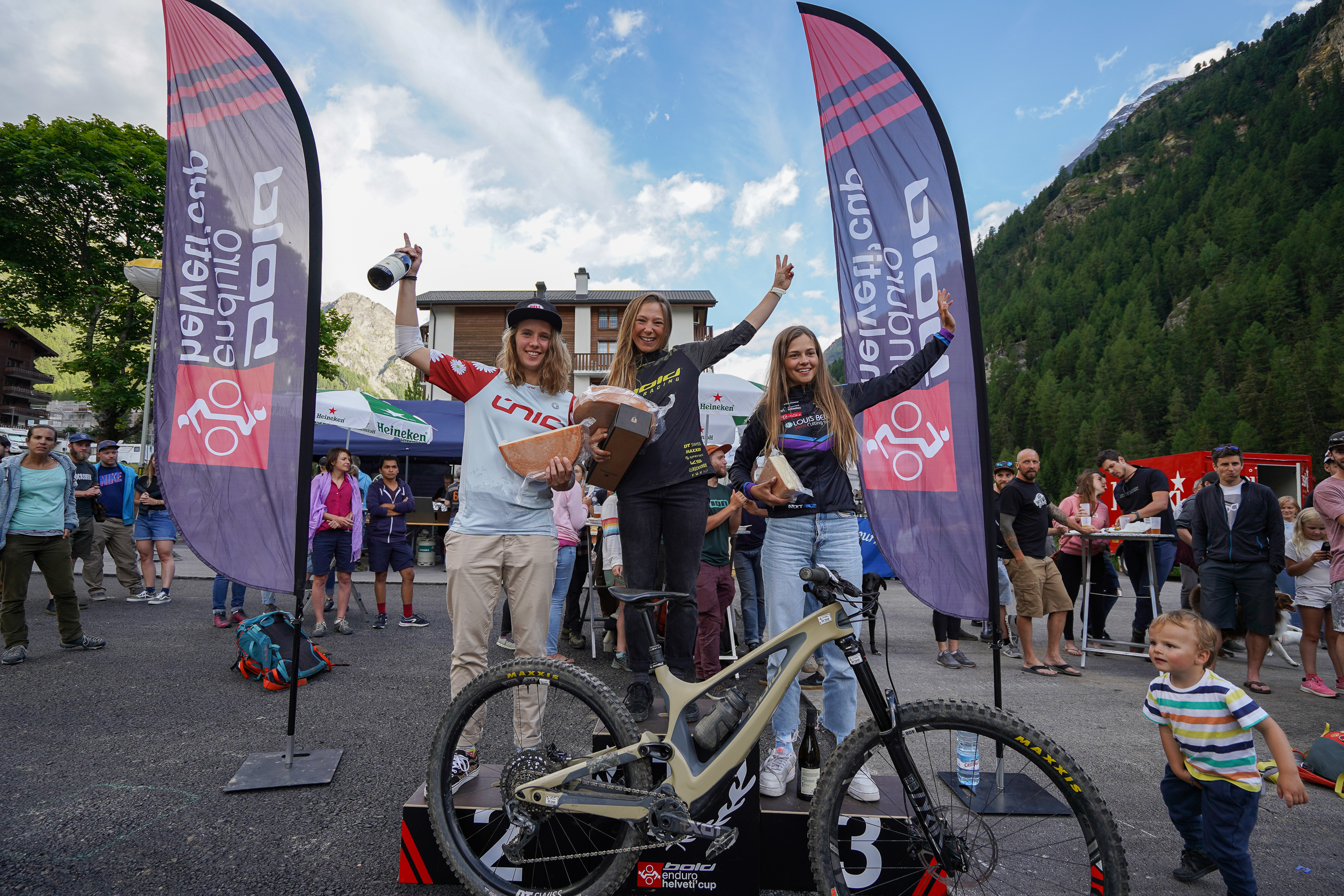 The juniors also had an incredible race with three youngsters in the top ten of the scratch race overall. The future certainly looks bright for the Swiss.

In the men's category, EWS regulars Gustav Wildhaber and Patrick Lüthi were on the podium. A podium completed in a beautiful way by the Valaisan Mehdi Lorenz.

The party that followed was beautiful and the best reward for the 200 racers present in Zinal! Full results are available here.

We are looking forward to next year already! Black Hole Enduro: Two days of fun in the wet 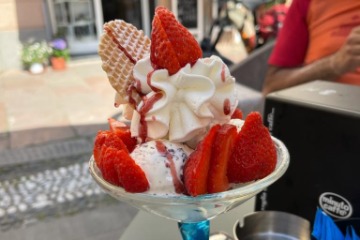