Met Helmets EWS Val Di Fassa Trentino will go down as the closest race in the history of the series. 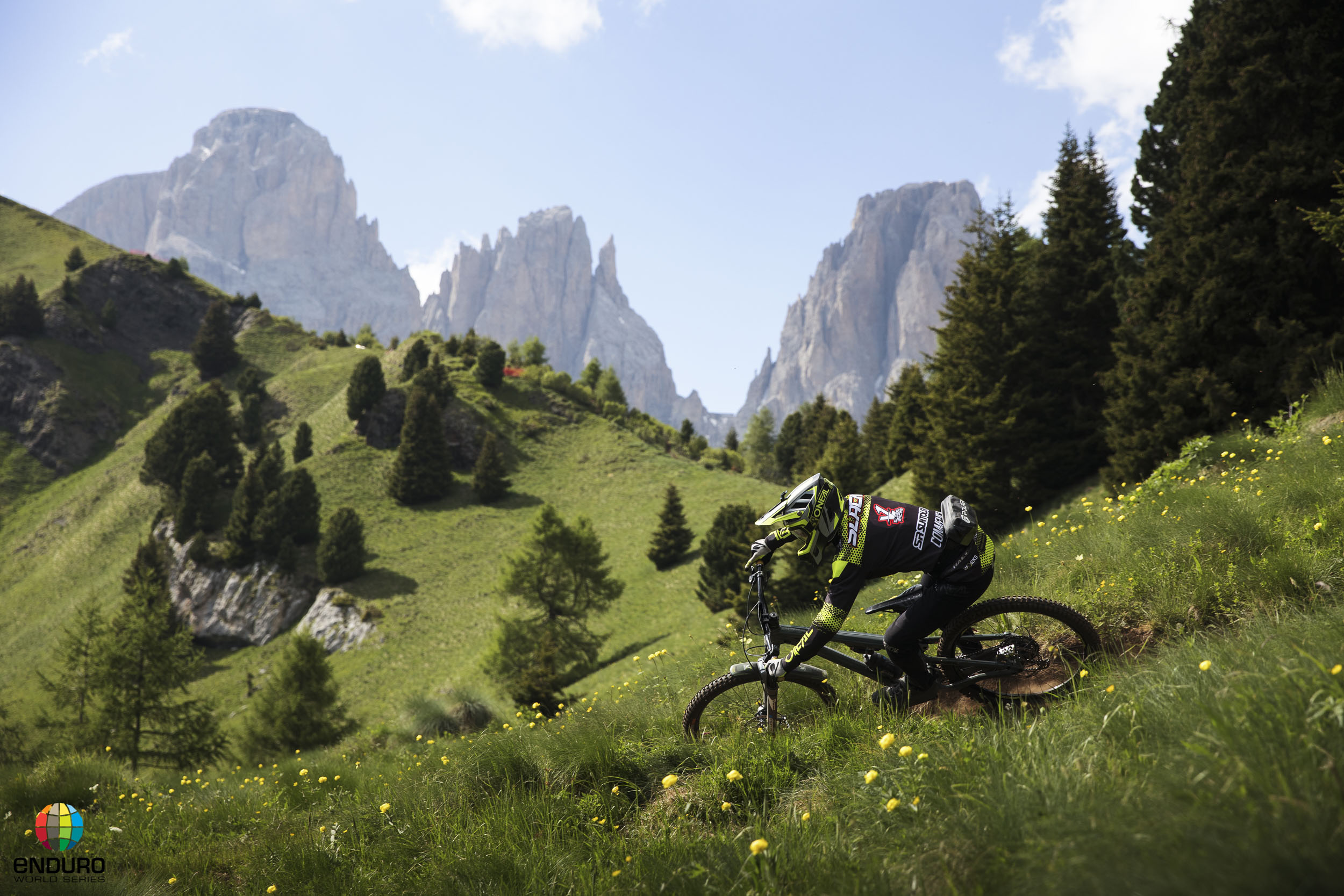 The first race of the year brought with it all the drama you’d expect from a race set high in the Italian Dolomites on some of the most scenic trails on earth. The pro-only race saw the world's best roll up to a start line that featured four incredibly physical stages designed to shake things up after the extended off-season. 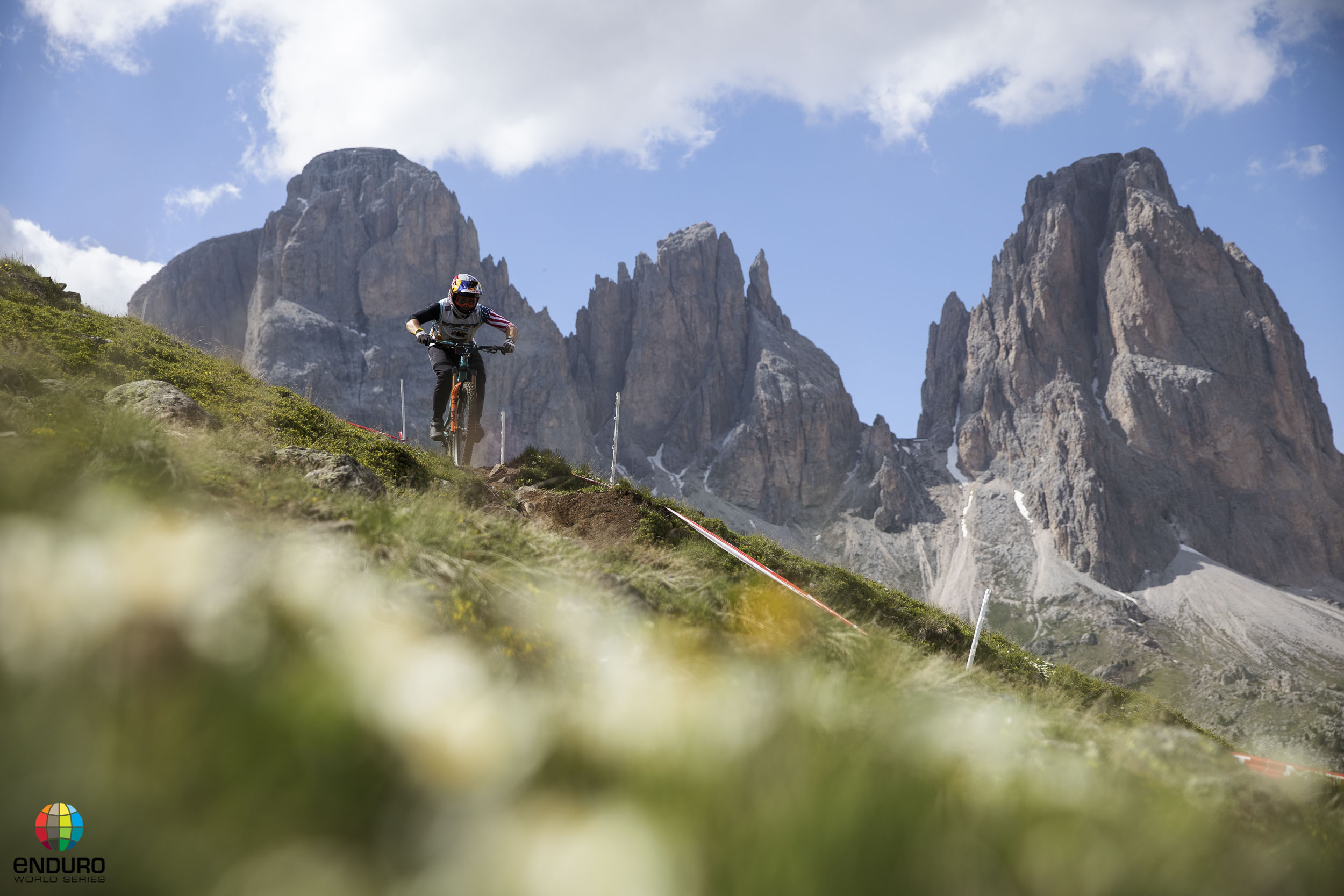 In the men’s competition Richie Rude (Yeti/Fox Factory Team) dominated from right out the gate, just edging the win from Sam Hill (Team Chain Reaction Cycles) on the first stage of the day. From here his lead only extended, winning stage two ahead of Jack Moir (Canyon Collective). Charlie Murray (Specialized Enduro Team) turned heads when he won stage three, but heading into the final and all important Queen Stage all bets were on Rude to master the longest stage of the race. And master it he did, although a herculean effort from Moir pushed him right to the wire - Rude took the race by less than half a second. Moir was forced to settle for second, whilst a consistent ride from Jesse Melamed (Rocky Mountain Race Face Enduro Team) saw him round out the podium in third. 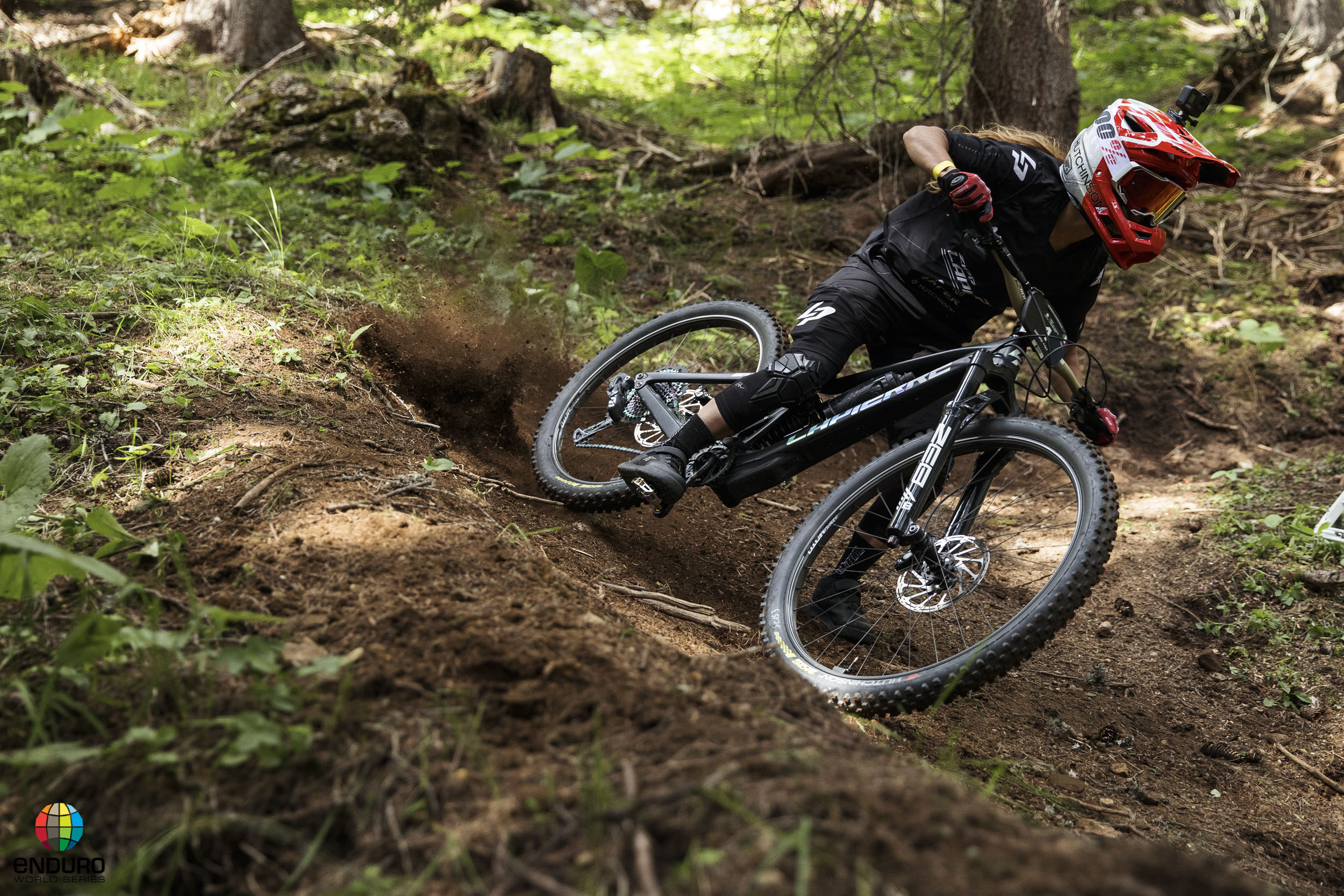 Isabeau Courdurier (Lapierre Zipp Collective) took two stage wins, including the all important Queen Stage, which was enough for her to win the race by nearly 14 seconds. Morgane Charre (Pivot Factory Racing) proved she’d lost none of last season’s form with a consistent ride placing her in second and Melanie Pugin completed the all French podium to take third. Special mention should also go to Harriet Harnden (Trek Factory Racing) for her win on stage three - an impressive feat on her elite category debut and definitely a name to watch.

In the U21 Men Jamie Edmondson of the UK won three of the four stages to put himself six seconds ahead of Luke Meier-Smith in second place, whilst Francescu Camoin’s (Specialized Enduro Team) stage three win was enough to make sure he was on the third step of the podium. Great Britain’s Polly Henderson won the first three stages of the day to take the win, ahead of the USA’s Anna Newkirk in second and Jessica Blewitt of New Zealand in third.

Leonie Picton (Liv Racing) ensured her debut Master Category appearance was memorable with a clean sweep of the stages and an incredible 1:45m winning margin. The Czech Republic’s Fejola Stepanka Nestlerova and Daniela Michel of Switzerland had no choice but to settle for second and third place respectively. In the Master Men Karim Amour returned to his winning ways by also taking every stage of the race, with the UK’s Thomas Donhu in second and Gerry Signorelli of the USA in third. 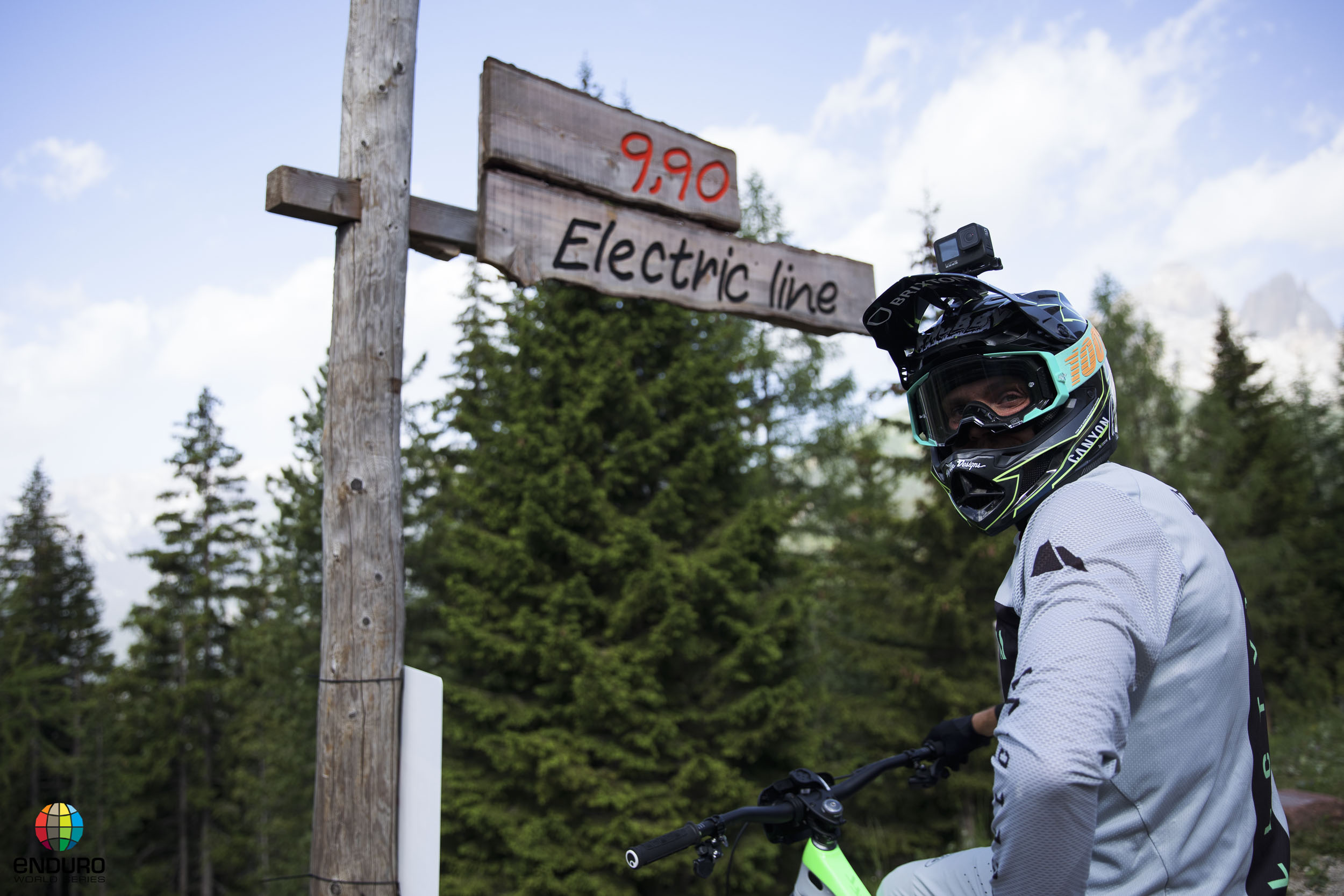 The story is far from over though, as the entire field will line up once again to battle it out later in the week. On Friday the amateur field will get their turn when the EWS 100 and EWS80 get between the tape, which will be followed by the top riders tackling the new Pro Stage on Friday evening. They’ll then be back at it for another four stages on Saturday to see who can handle two huge races in a single week. 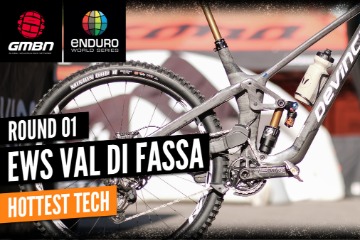