The first UK EWS Qualifier of the year kicked off in Graythwaite, England last weekend with a stacked field of pro riders.

The Hope PMBA Enduro is always a highlight on the British enduro calendar and this year was no different, as over 600 riders made their way to the private estate in the north of England for a huge weekend of racing. 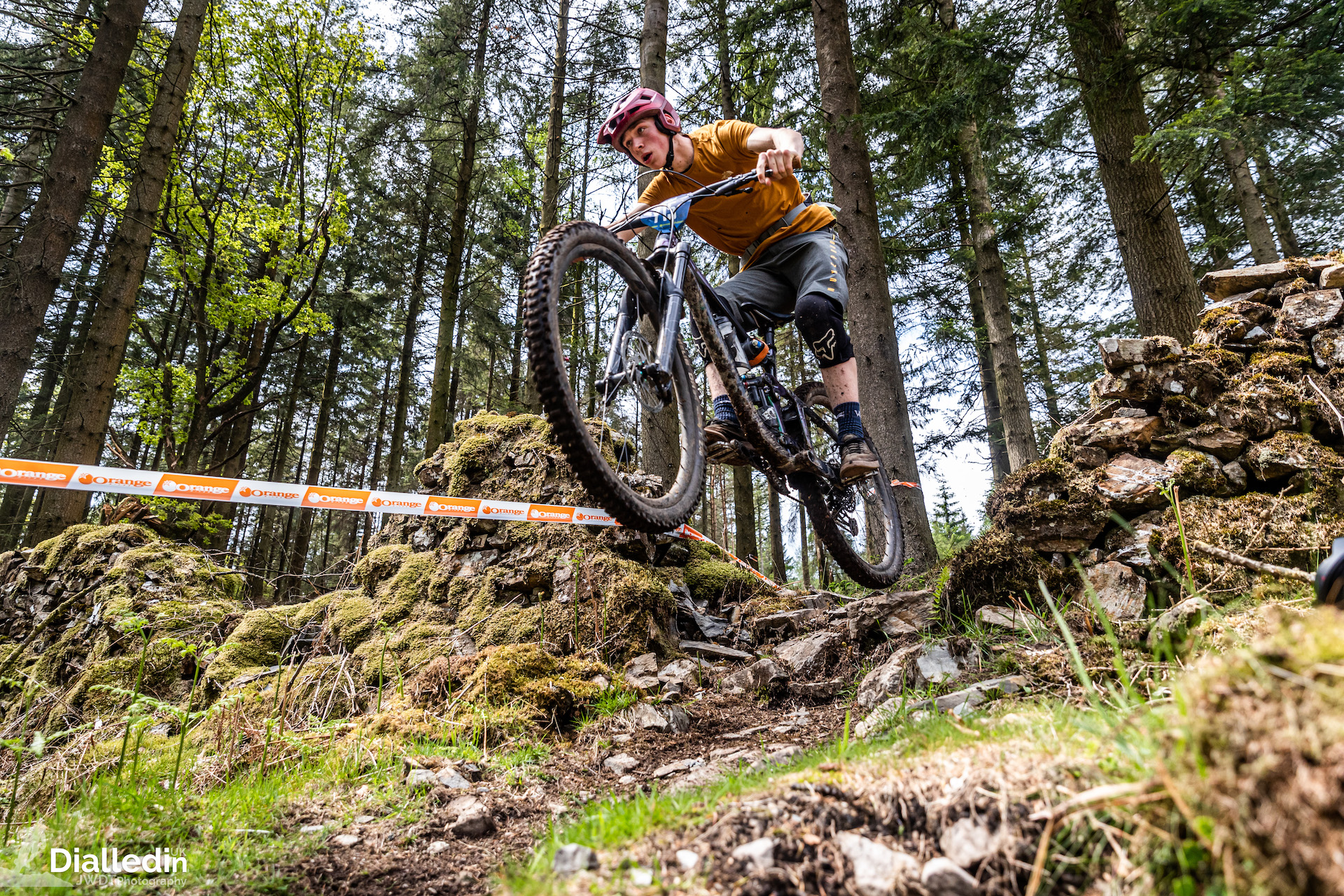 Racers were up against a 14 mile loop that featured over 3000 feet of ascent and descent across six stages, which translated to just under 12 minutes of racing for the sharp end of the field. 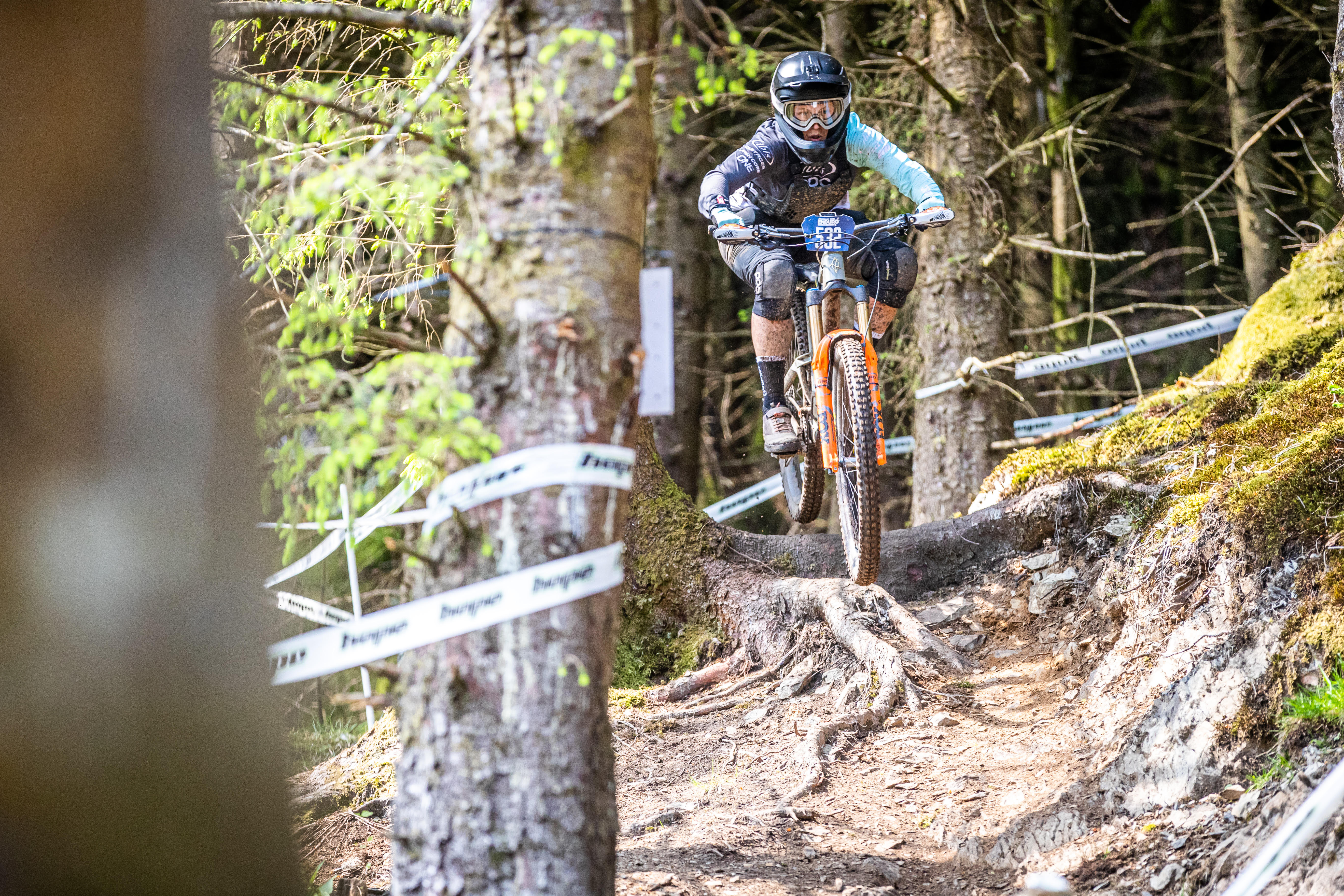 Bex Baraona on her way to the win

In the women’s race Bex Baraona (Ibis Enduro Team) was unstoppable, crushing the field to win by an incredible 45 seconds ahead of Chloe Taylor in second with Jess Stone rounding out the podium in third. 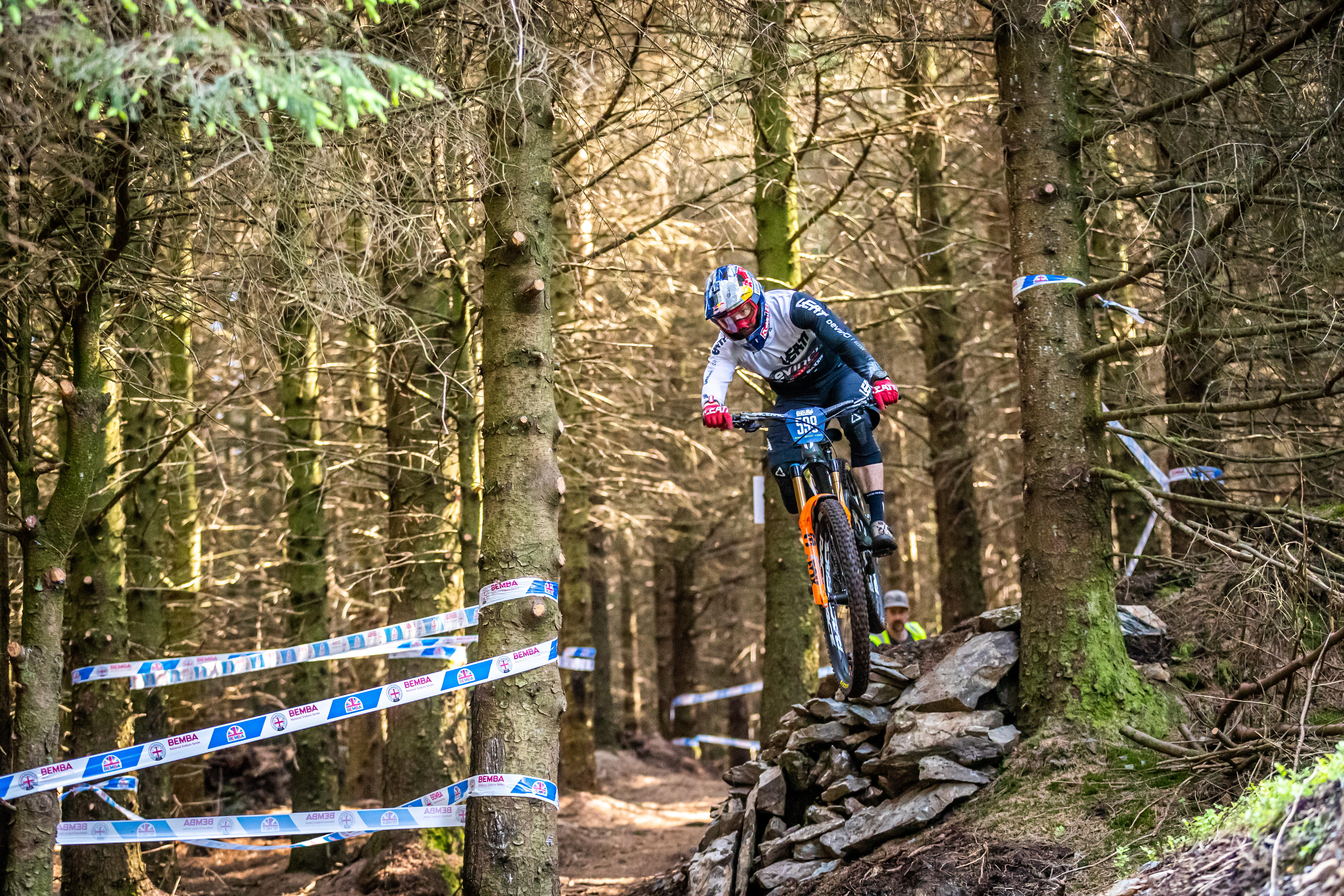 Greg Callaghan (Devinci Global Racing) proved his class with the fastest time of the day, a whole 25 seconds ahead of Reece Langthorn in second. Kelan Grant (Team Chain Reaction Cycles) was  just five seconds back in third.

In the U21 Women it was Emily Carrick-Anderson who smashed the win, with a time that would have placed her fifth in the Women’s category - this youngster from Peebles is definitely a name to watch when the EWS returns to the Tweed Valley this October. Polly Henderson was behind her in second and Katy McGowan was third.

Jayden Randall scored the second fastest time of the day in the scratch results to ensure he won the U21 Men, with Alexander Storr in second and Jake Ebdon in third.

Icon of the sport Tracy Moseley won the Master Women category, followed by Emma Birtles in second and Katy Sunter in third. In the Master Men Ian Austermuhle clinched the win by just one second ahead of James Hughes in second with Mat Wright taking third.

Full results from the race can be found here and updated EWS Global Rankings are here. 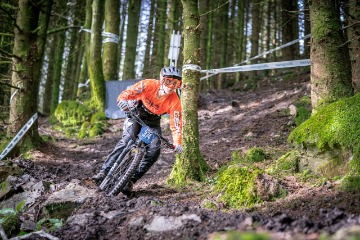 PMBA Enduro to kick off the British Race Season 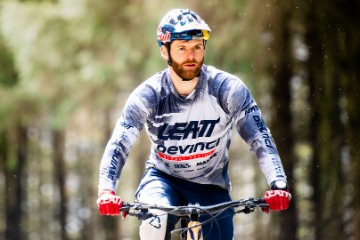 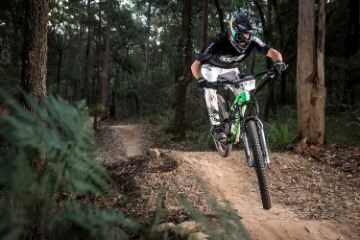