Forbidden Bike Company, a bike brand less than two years old, has taken the plunge and decided that it wants to go racing at the Enduro World Series in 2021 with it’s new Forbidden Synthesis squad! The Vancouver Island-based manufacturer has wasted no time in snapping up some serious talent too in the form of Rhys Verner, Magnus Manson and Jack Menzies to form an all-Canadian line-up. 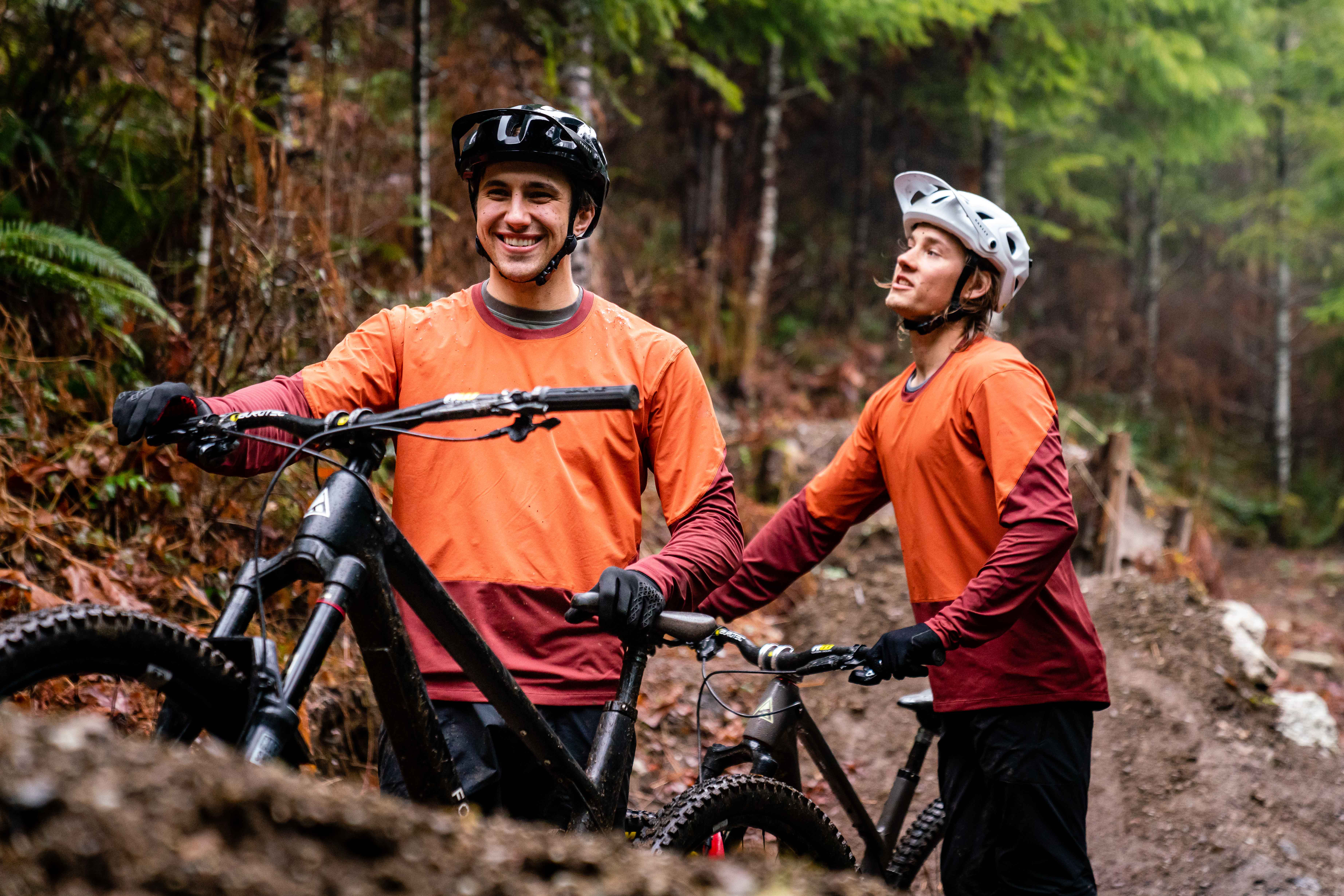 Verner was one of the stand-out young talents capable of mixing it with the big names and had somewhat of a break through year in 2019 when he made it on to Team Canada’s Bluegrass Trophy of Nations squad alongside fellow Squamish natives Jesse Melamed and Remi Gauvin.

“I can’t remember exactly when, but I do recall seeing the Forbidden Druid for the first time and thinking, “that’s a bike I would love to ride one day!” Thankfully I didn’t have to wait too long for that opportunity, which eventually presented itself late last year and after a few months on Forbidden’s bikes, I can’t wait to see what we can do on them at the races this season,” Rhys said.

“The formation of the Forbidden Synthesis team has not only created the perfect opportunity to take Forbidden’s bikes onto the world stage, something I am ecstatic to be a part of, but the prospect of an all-BC team on a BC bike is a dream come true! With my first full winter of training behind me, having recently graduated from university, I’ve never felt so ready to go racing.” 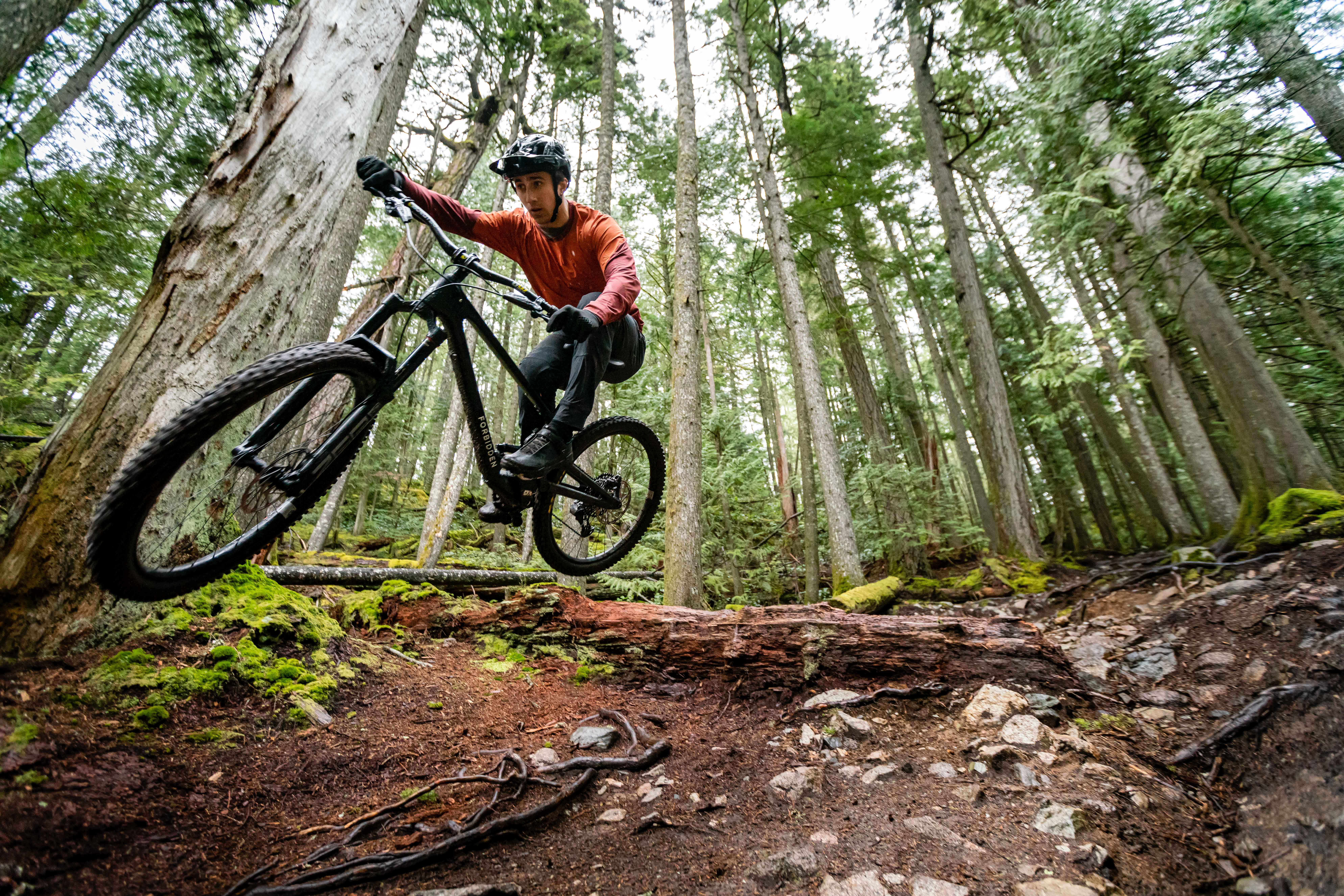 In 22 year-old Manson the team have procured the services of one of the finest young mountain bike talents in Canada. A former Canadian national DH champ, he is ready to cut his teeth for the first time on an enduro bike.

“For 2021 I'm super excited to be part of a new and growing brand and on a team like Forbidden Synthesis. After a few challenging years dealing with injuries, I'm thrilled to race again and on some pretty sweet-looking bikes, as well as helping with some of the R&D work that’s currently going on behind the scenes,” Magnus said.

“Coming from a DH background, I feel like I’m pretty good at getting bikes up to speed quickly, which I think will be really helpful when working on a new bike or design. Considering how well the current Forbidden bikes work, I can't wait to begin collaborating with Owen [Pemberton] and the R&D team; they have some exciting new projects in the works! I was lucky enough to get started with Forbidden aboard a Dreadnought late last fall and while I typically struggle to make enduro-style bikes enjoyable for the type of riding I like to do, I found myself riding that bike relentlessly within a few days!”

“I’m looking forward to competing in a number of different races this season and in a few disciplines including enduro, which will be a new one for me. Thankfully though, I have some pretty great teammates to help me learn the ropes! I can't wait to see what the summer brings and I'm super stoked to be aboard a Canadian brand who make some kick-ass bikes.” 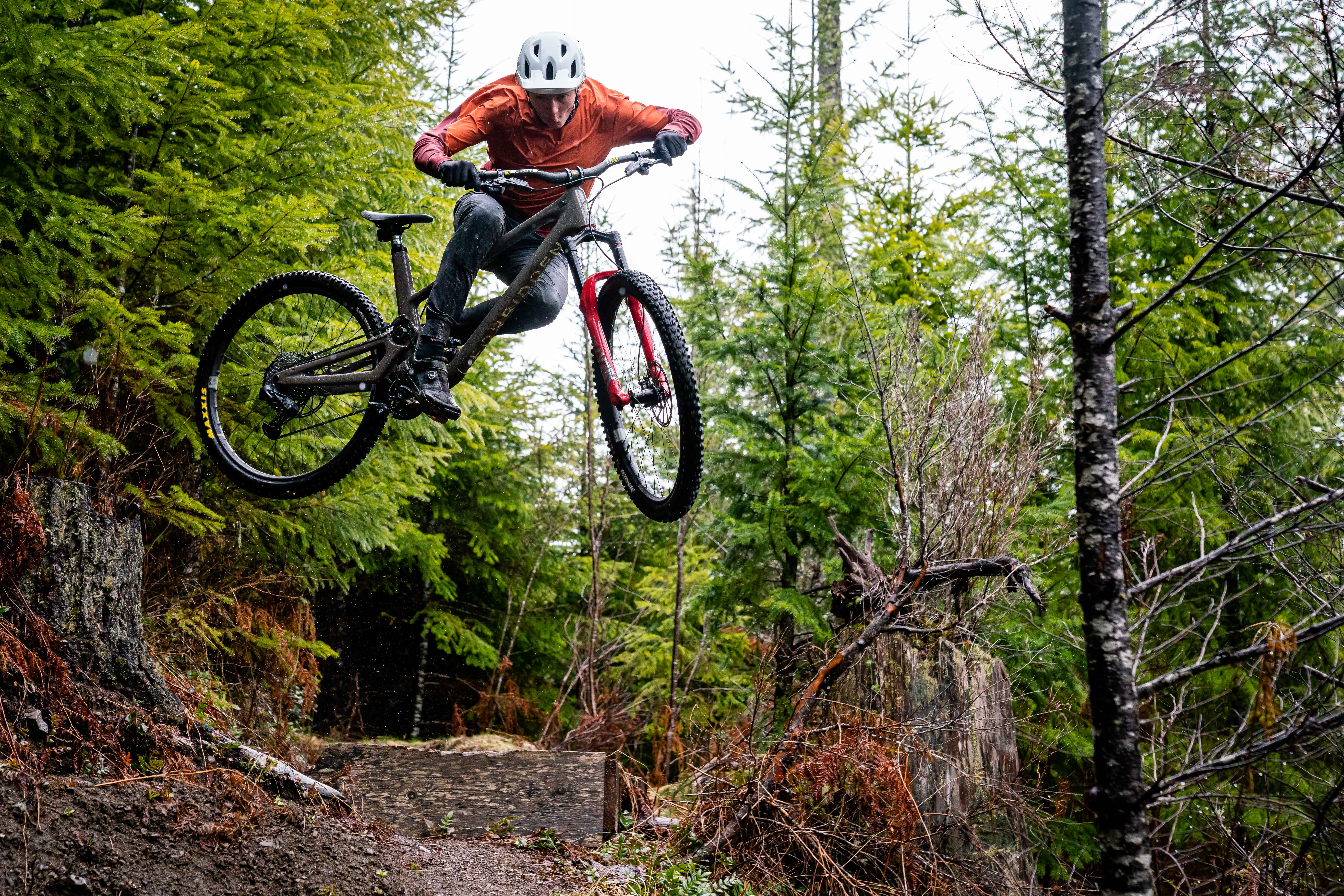 Jack Menzies has already claimed a few big name scalps in the Enduro World Series by taking the U21 race win at Crankworx Whistler in 2019. He has relocated from his native Alberta to Squamish to further his enduro riding on some Canada’s finest trails.

“I'm so stoked to be riding for the Forbidden Synthesis team this year and with such a rad crew of homies - I really couldn't be happier with my teammates and how it all came together,” he said.

“From the first phone call, I just knew it was the right place for me to be - from the inviting attitude of everyone involved to the vision for the team and to the bikes, which have blown me away. There aren’t many [bikes] that you can just jump on and instantly feel like you can go and kill it at the races, making me all the keener to kick the season off and go racing!” 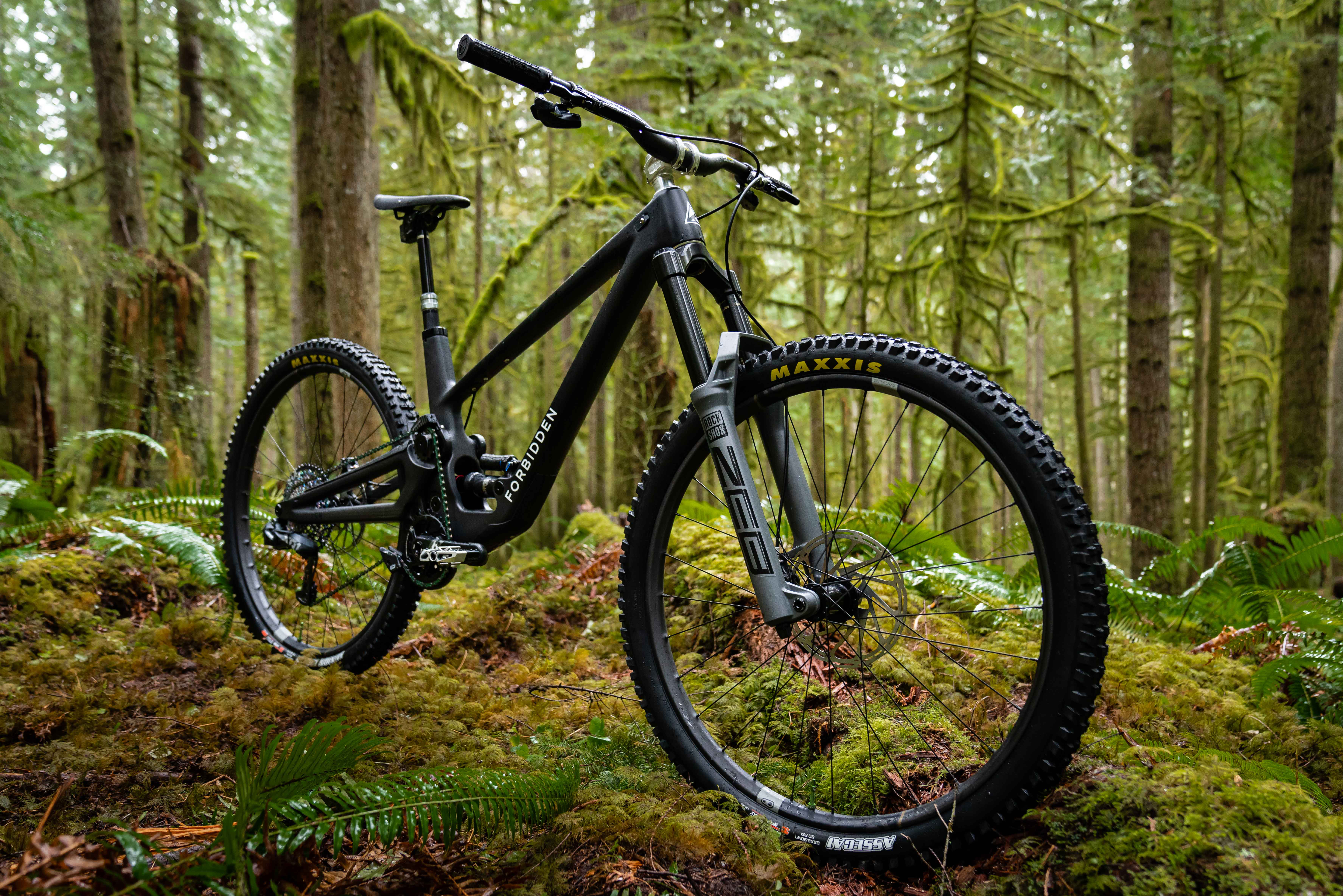 The team will be riding on the brand’s Dreadnought and Druid bikes with support from SRAM, RockShox, Crank Brothers and a host of other top flight brands. They will be skippered by team manager, Thomas Doyle who had this to say about the launch of Forbidden Synthesis:

I’m stoked to be a part of a new brand that represents what we at Forbidden love about mountain biking, and that is gelled by a plain and simple passion for the sport. The challenges of the year ahead are exciting and with such a diverse group of ‘characters’ in the mix, we’ll be in for some fun times on the road for sure! From chasing results to exciting film projects and riding new spots and old ones, I’m stoked to show everyone what we’ve put together and have planned for the future, and travelling with the team this summer is going to be amazing - June just can’t come soon enough!” 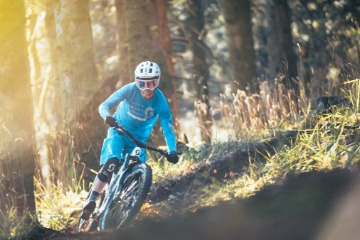 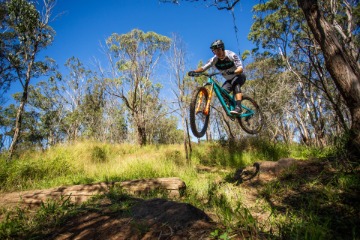