Jared Graves and Kasper Woolley will headline the newly formed Yeti / OneUp Pro Team in 2021. Graves brings a wealth of talent to the team and will compete for the top step of the box, but will also be a crucial part in mentoring the young standout, Kasper Woolley. Woolley looks to build upon a very successful 2020 season after multiple podium finishes. 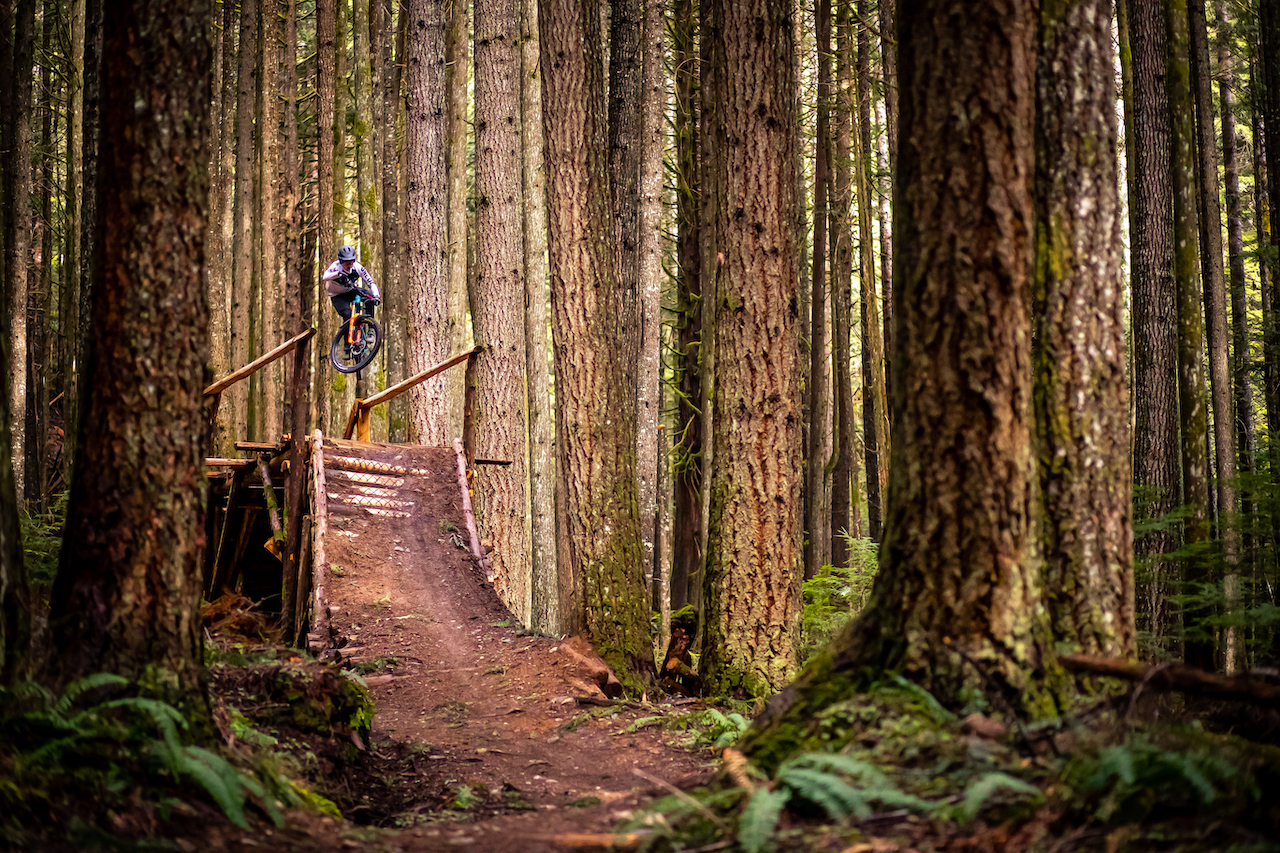 Kasper will benefit from mentoring from none other than Jared Graves. Pic: John Entwistle

Graves will focus on enduro; however, he will continue to race any discipline that furthers his training goals. Just a few weeks ago he finished second in the Australian XCO Championship while training for the enduro season. The multi-time Enduro World Series (EWS) champ already has experience taking promising young racers under his wings — Richie Rude won back-to-back EWS championships working with Graves — and will be in a prime position to help build Woolley’s skills as an elite, world caliber racer. 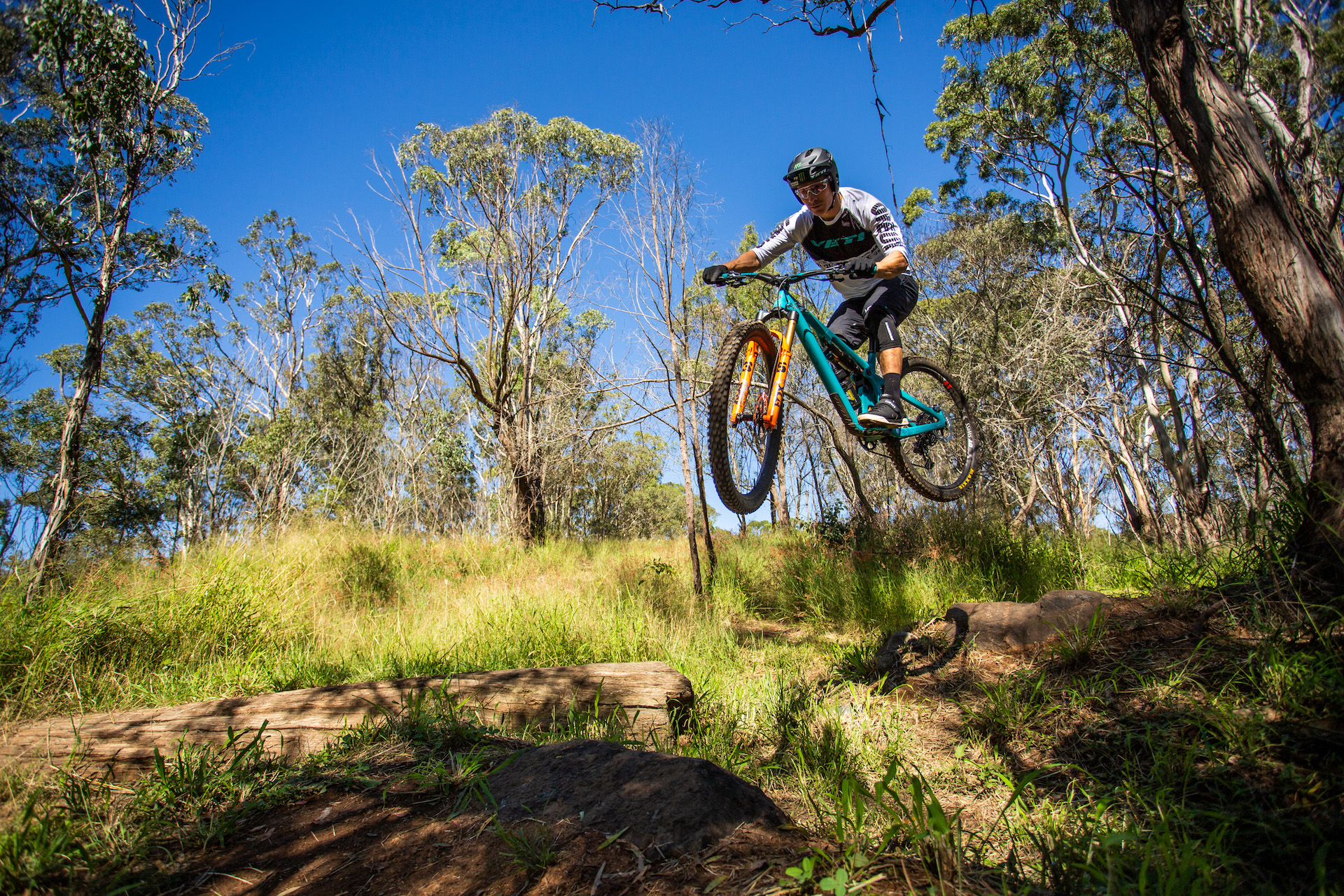 Graves will be back between the tapes this season. Pic: Gerard Laganà

Speaking about his new team, Jared said: “I’m excited to be back racing and put my focus into a variety of goals and biking disciplines. Kasper has a promising future ahead of him and I’m excited to share my knowledge to support other Yeti riders in reaching their full potential. I couldn’t be happier with the sponsors on board and the level of support they offer all of us here at Yeti.”

Woolley’s thrust into the spotlight last year was evident by his innate aptitude for straight line speed and nimble cornering skills. Woolley finished an impressive sixth at the 2020 Canadian Crankworx Series and followed that up with a first-place win at the Winter Park Big Mountain Enduro a few weeks later. The Squamish native has a strong background in keeping it pinned, racing in enduro, dual slalom and downhill races and even competing in alpine ski racing when he was younger. Look for Woolley to continue to build upon last season’s success and compete for more podium spots. 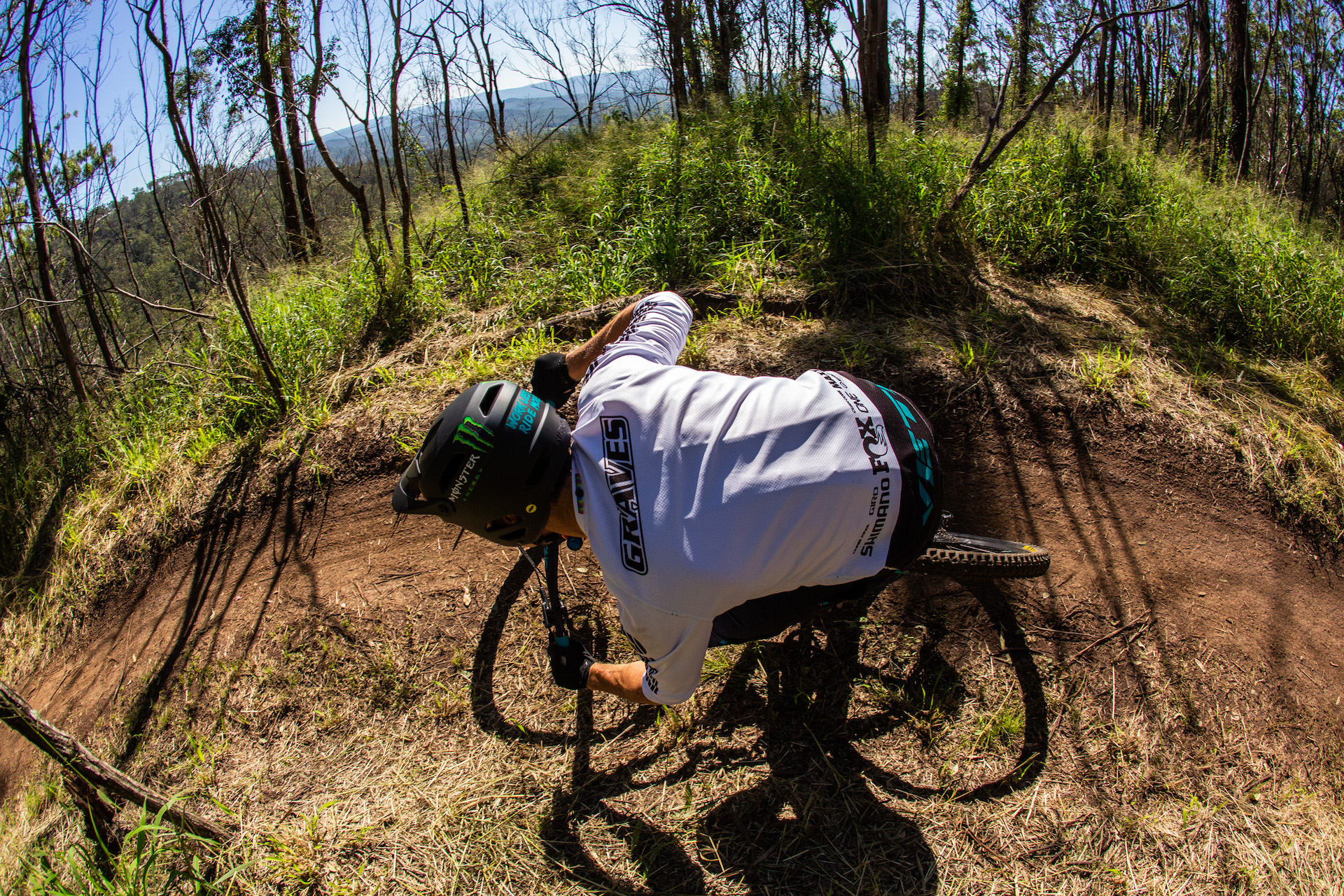 The Yeti / OneUp Pro Team will be one to watch this season. Pic: Gerard Laganà

With a combination of heritage, pedigree and raw, untapped talent the Graves and Woolley combo will be strong podium contenders every time they pin on a number. 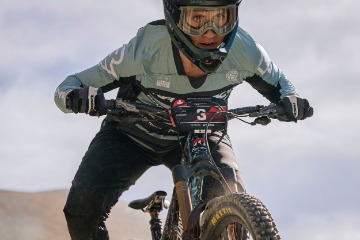 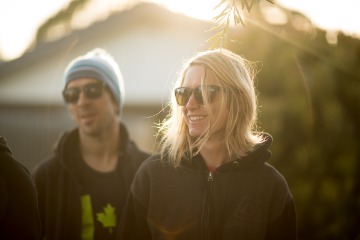 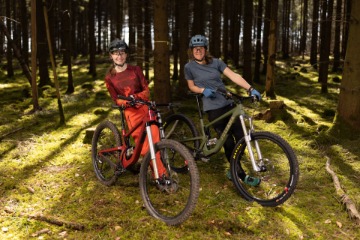