New Zealand’s finest turned out in force for the latest EWS Qualifier, the Aorere Enduro with Specialized in Nelson.

Nelson were scheduled to host a full EWS race in 2021, but COVID forced this to be rescheduled to 2022. However, the local organising committee threw themselves into organising an epic Qualifier event instead; with over 50 volunteers on hand to help and an incredible $8000 prize purse thanks to DVO Suspension, AON Insurance and Nelson Mountain Bike Club.

Riders faced two huge days of racing in this iconic corner of the South Island, as they tackled seven stages and some wet weather on the region’s infamously steep and technical trails. 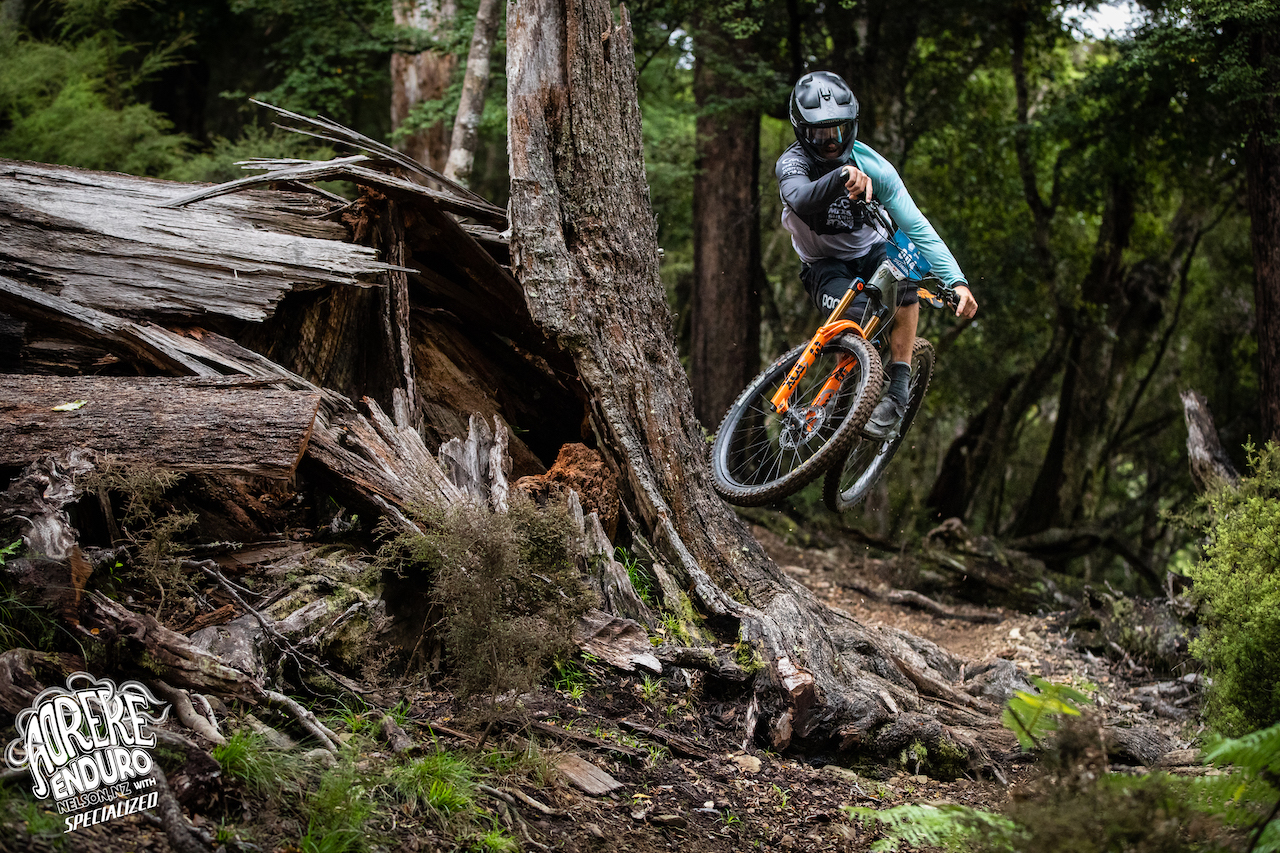 Cole Lucas of Ibis didn’t seem to be put off by the wet weather in practice. Pic: Matt Wood

Racers were treated to a shuttle to the first stage of the day, Butters. This brand new trail is still under completion and is being co-funded by both the Nelson City Council and the Santa Cruz Pay Dirt Fund. Starting high in the clouds and finishing in the town, this trail is set to become a Nelson classic. And straight out the gate Rae Morrison (Liv Cycling) and Brady Stone (Theory Global Enduro Team) made their intentions clear by taking the stage win. 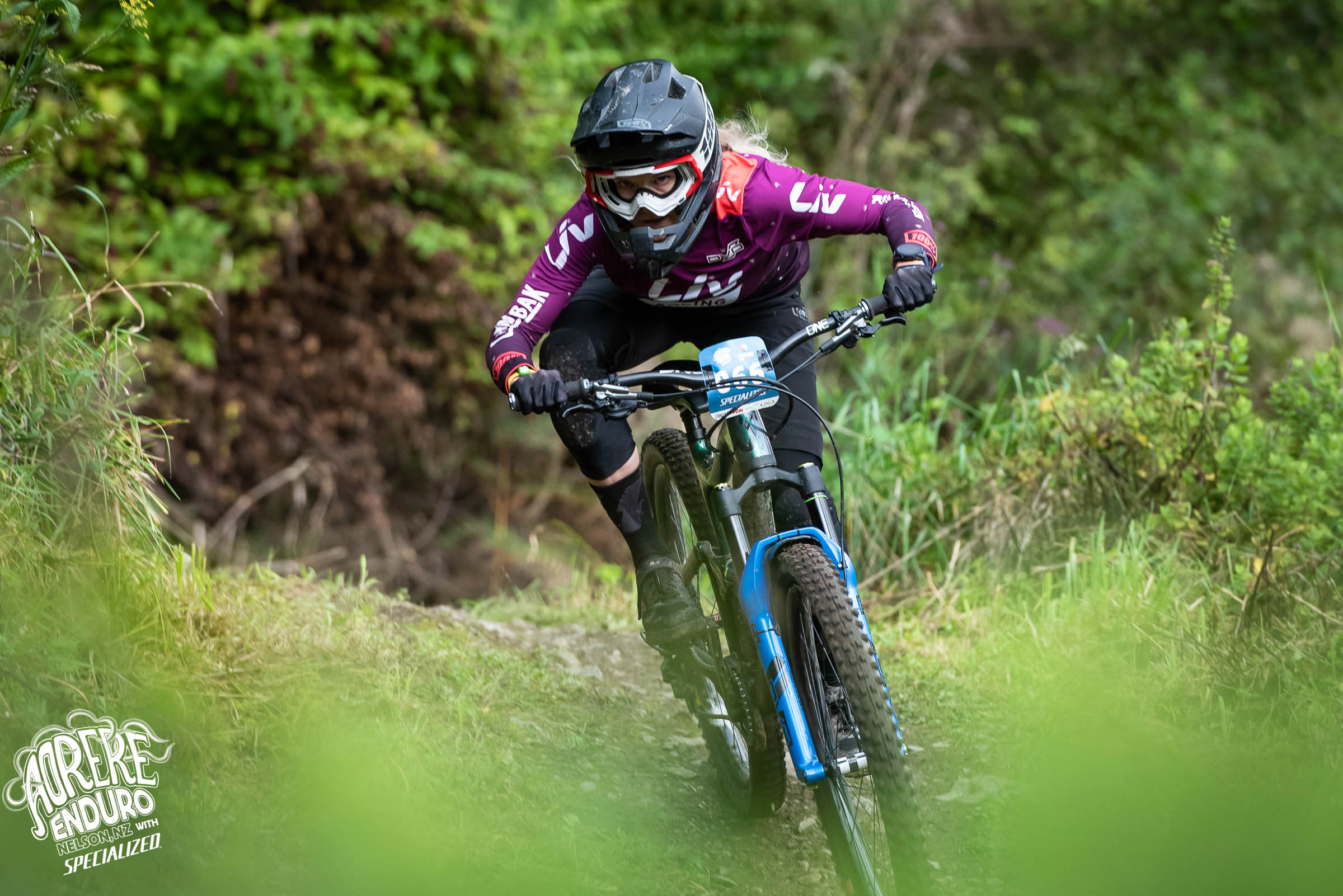 Liv’s Rae Morrison took the first stage of the day in her home race in Nelson. Pic: Digby Shaw

There were two more stages to round out the first day of racing; Smasher, a short and techy run through the pine forests before Loam Ranger, another steep and technical trail that dropped riders back to the event village. A shout has to go to the Waahi Takaaro Golf Course who closed for the weekend to allow racers to liaise through it - legends!

Day two saw riders start their day with a shuttle up Fringed Hill to tackle the first stage of the day, the infamously rooty Sunshine Ridge. Wet conditions in practice saw the stage shortened, but it still posed a challenge to riders thanks to its undulating nature and a hill finish. Cole Lucas (Ibis Enduro Team) put down a blistering time to take the stage by five seconds ahead of Stone, whilst in the women’s race Morrison made it four for four with yet another stage win. 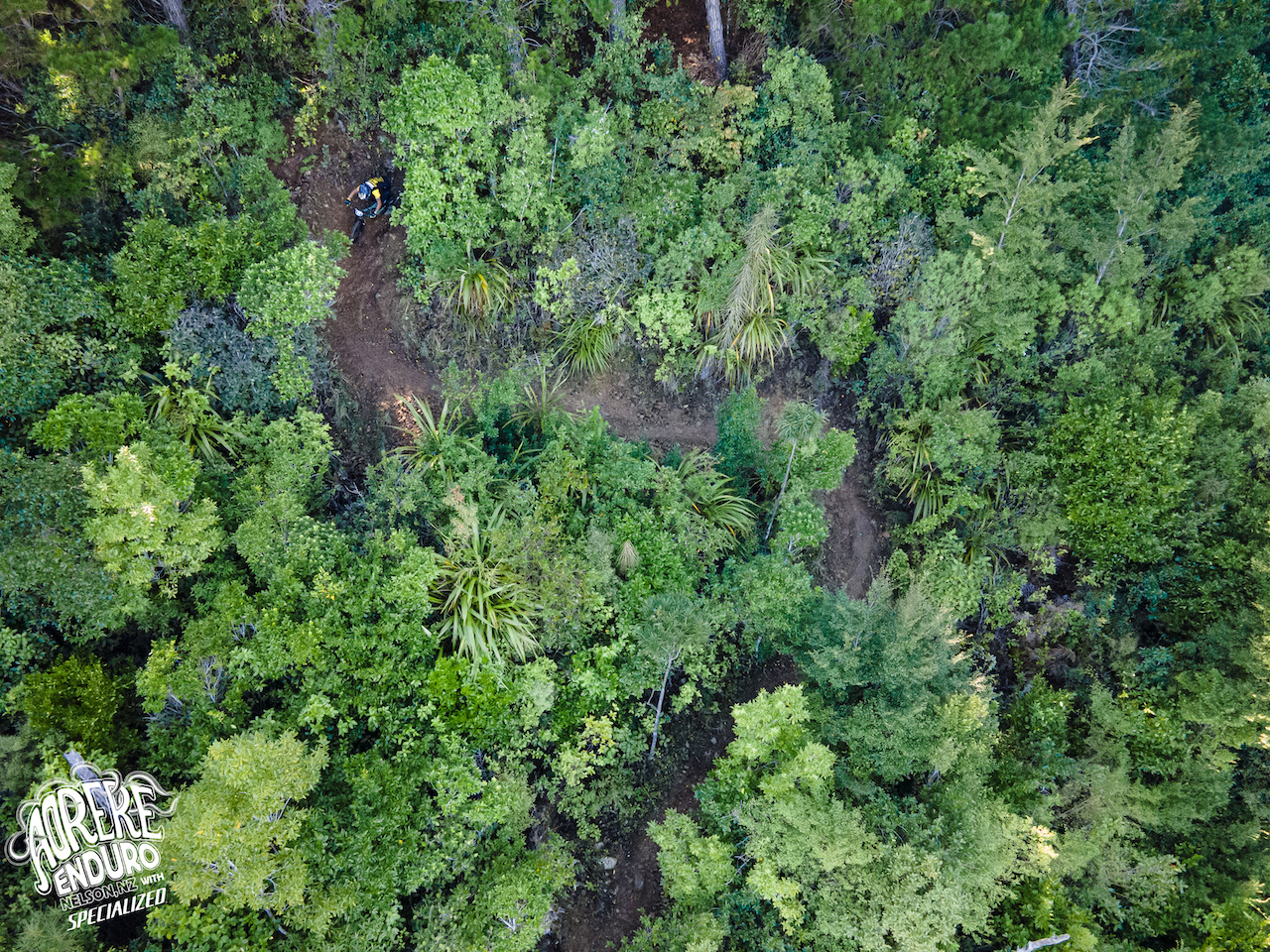 Stage five was the new Whaimana trail, which drops down through native bush to the Maitai Valley. Riders then made the long liaison to the penultimate stage of the race, Aorere, where they were rewarded for their efforts with the truly epic stage six that provided up to 14 minutes of racing. From there it was just a short roll down the final stage of the race to finish back in the event village. 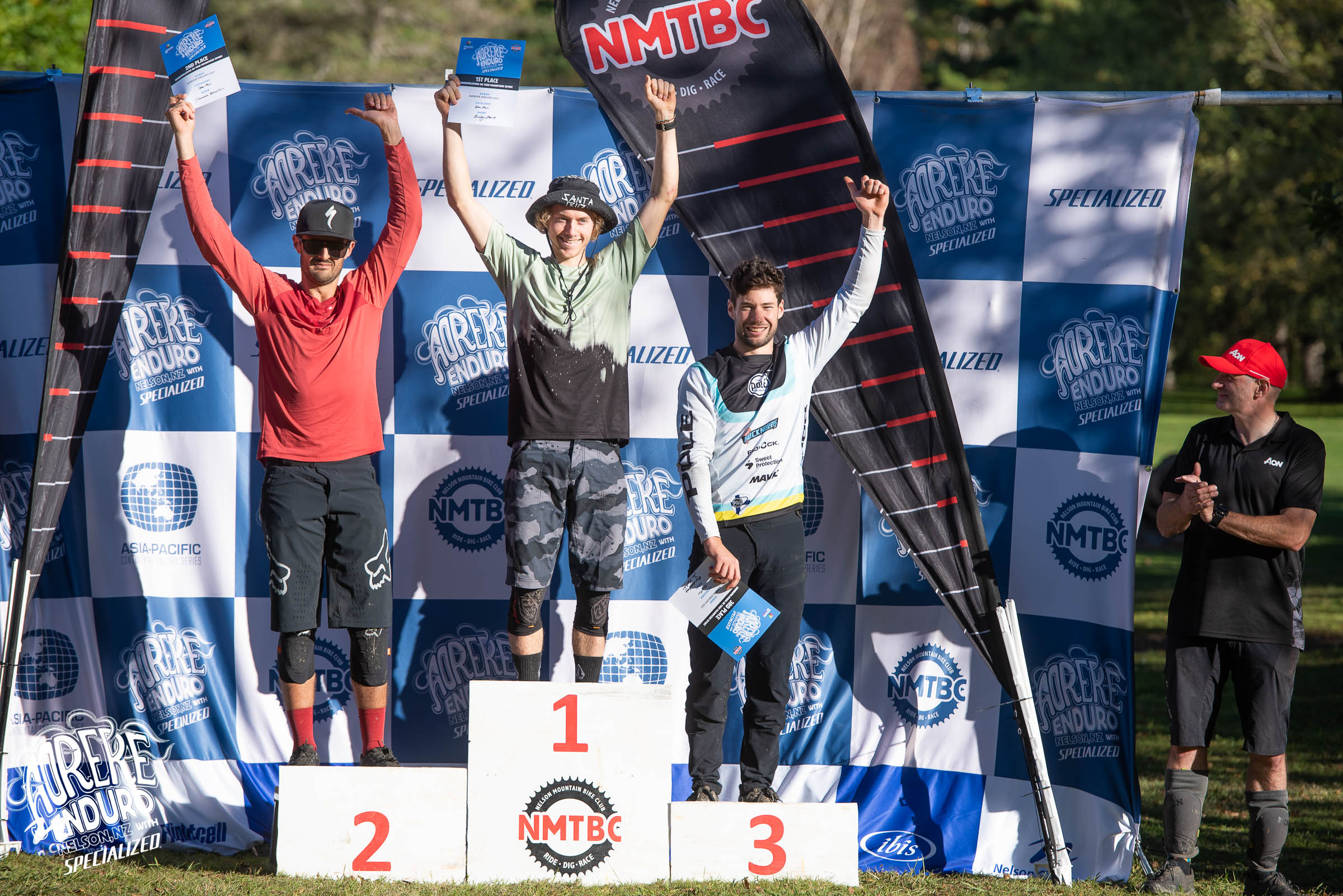 And after two big days of racing it was clear that Nelson is a breeding ground for talent, with local riders dominating the podiums across the categories. In the men’s race Brady Stone capitalised on his early dominance to claim the win, with Shannon Hewetson in second and Joe Nation (Pole Factory Team) in third. 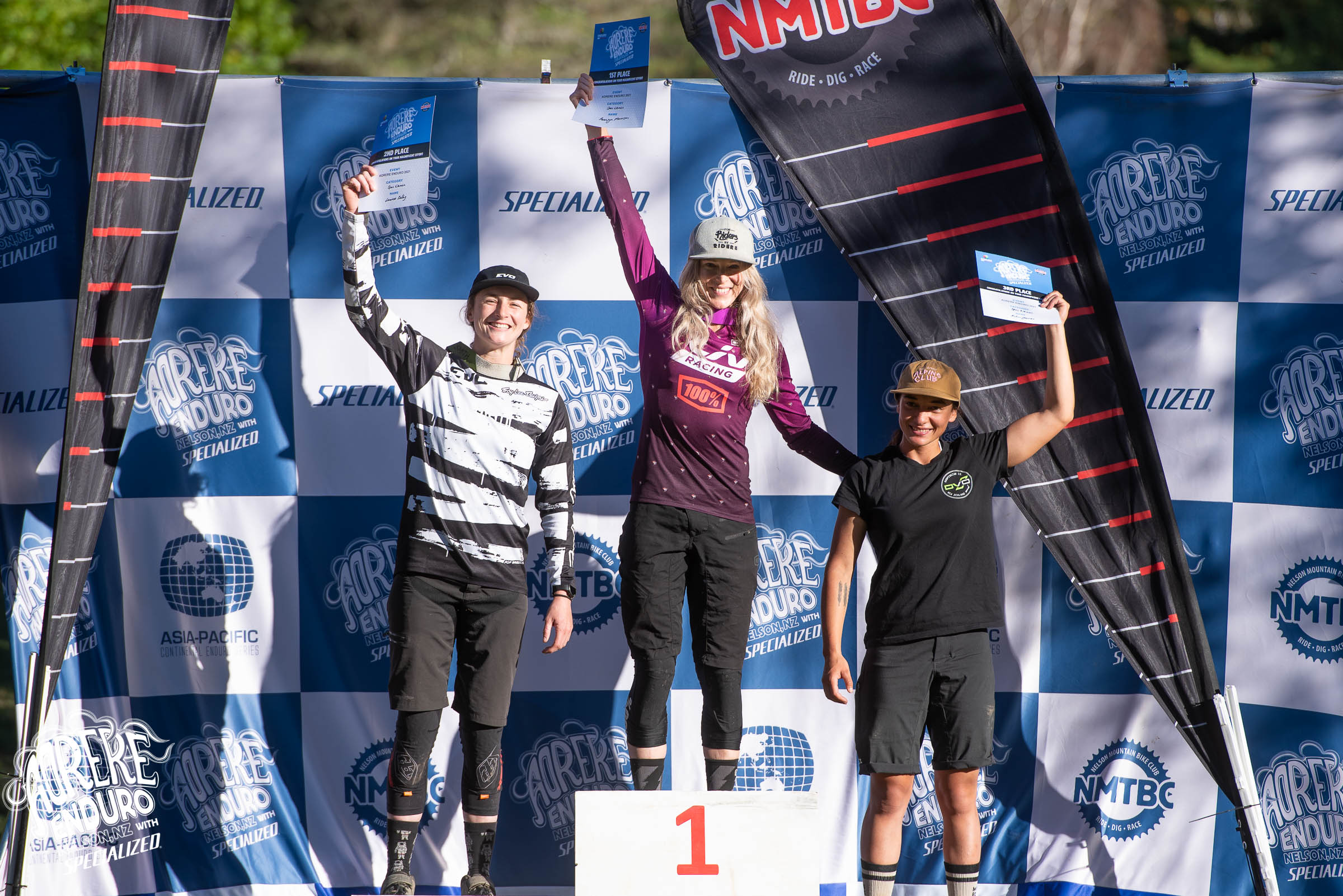 The women’s podium with Rae Morrison on top and Lou Kelly and Robin Goomes in second and third place respectively. Pc: Digby Shaw

Rae Morrison (Liv Racing) took five stage wins to finish the race over 50 seconds up on nearest rival Lou Kelly in second, with Robin Goomes rounding out the podium in third. 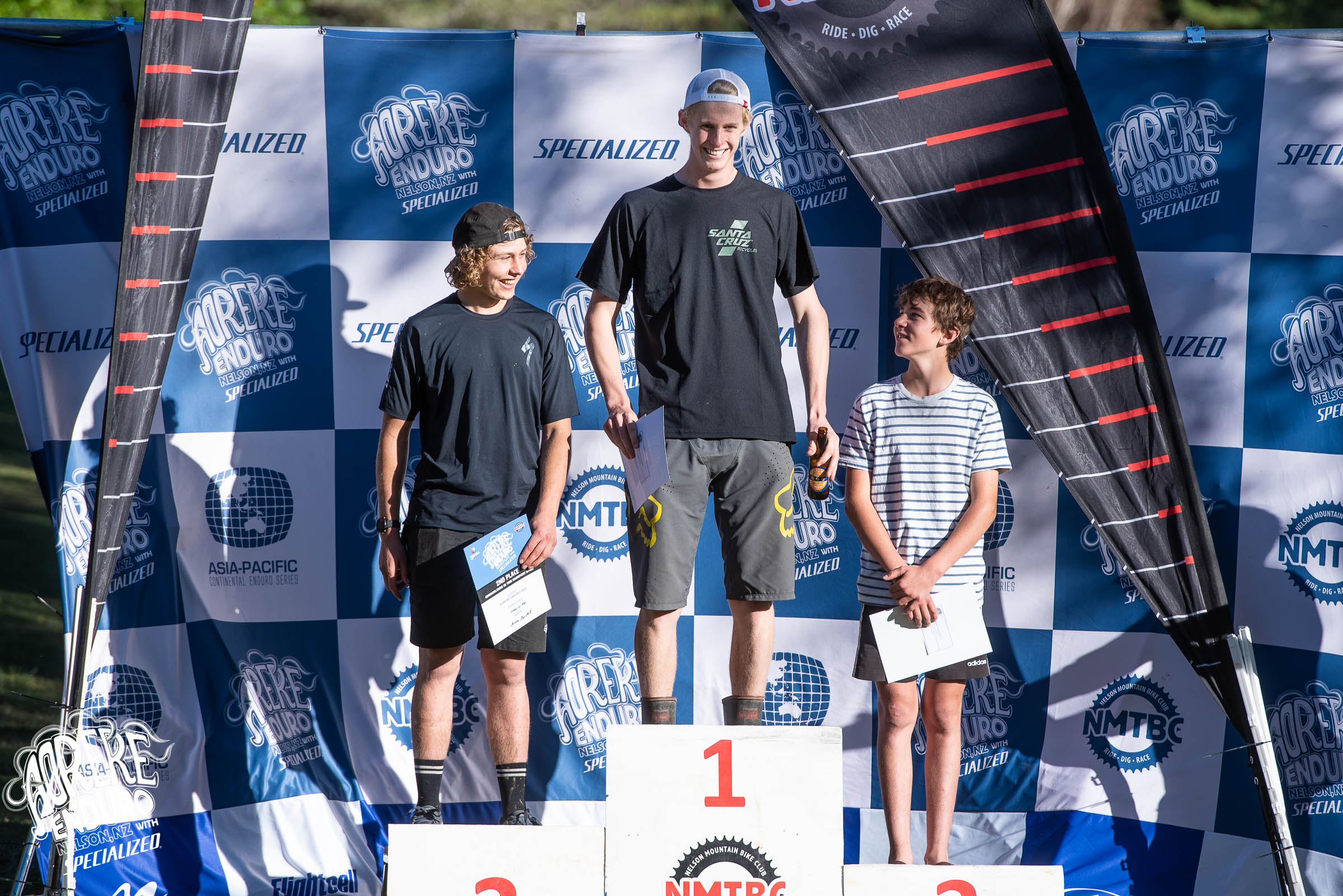 There was tight racing in the U21 Men, with Todd Ballance taking the win by just five seconds, with Jamie Bartlett in second and Brynley King in third place. Jenna Hastings put in a strong performance to win U21 Women, with second placed Jessica Blewett just over two seconds back and Awen Lloyd in third. 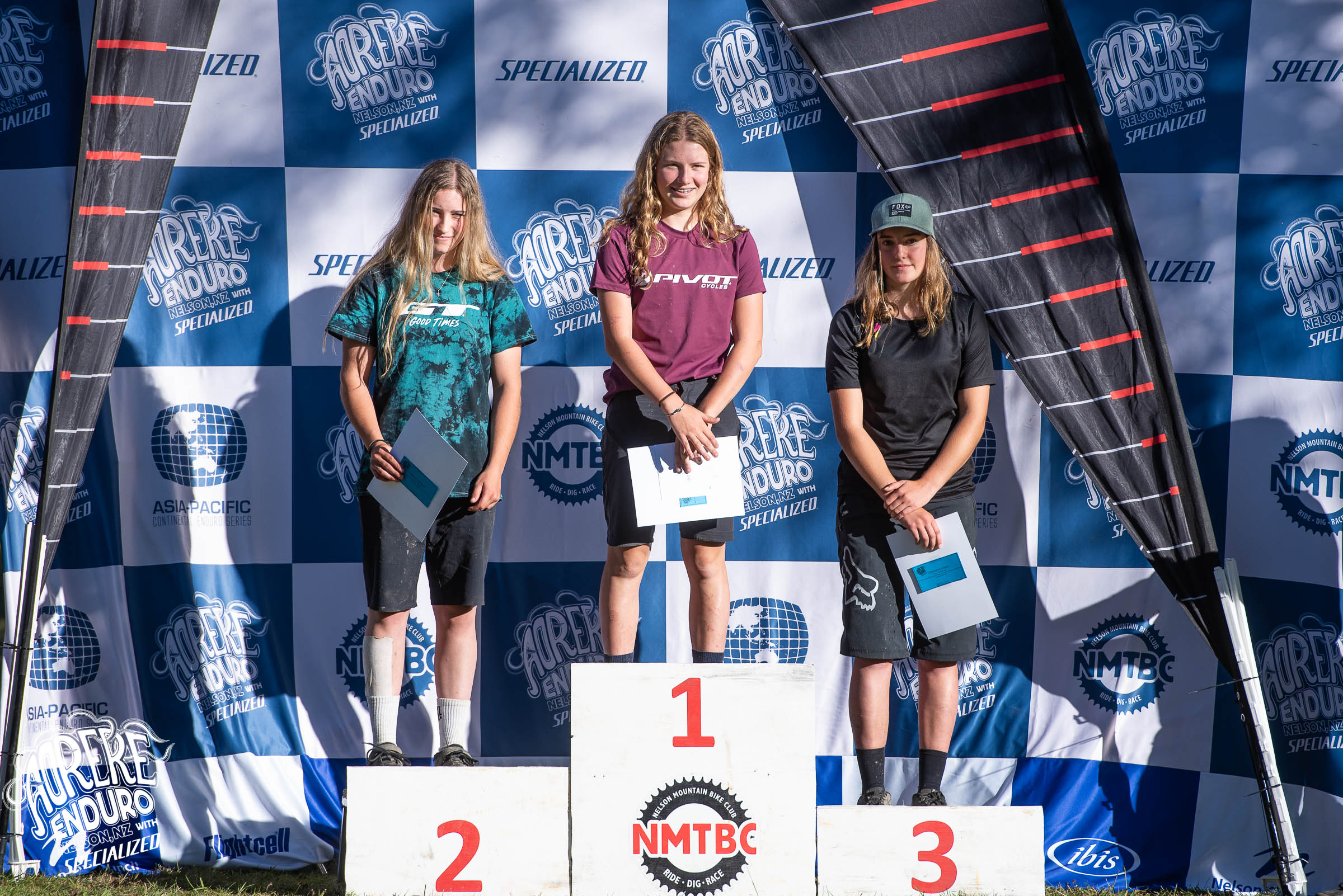 Kurt Lancaster won Master Men with a convincing margin of over one minute ahead of second placed Adam Stayner, with Ben Sanders rounding out the podium in third. 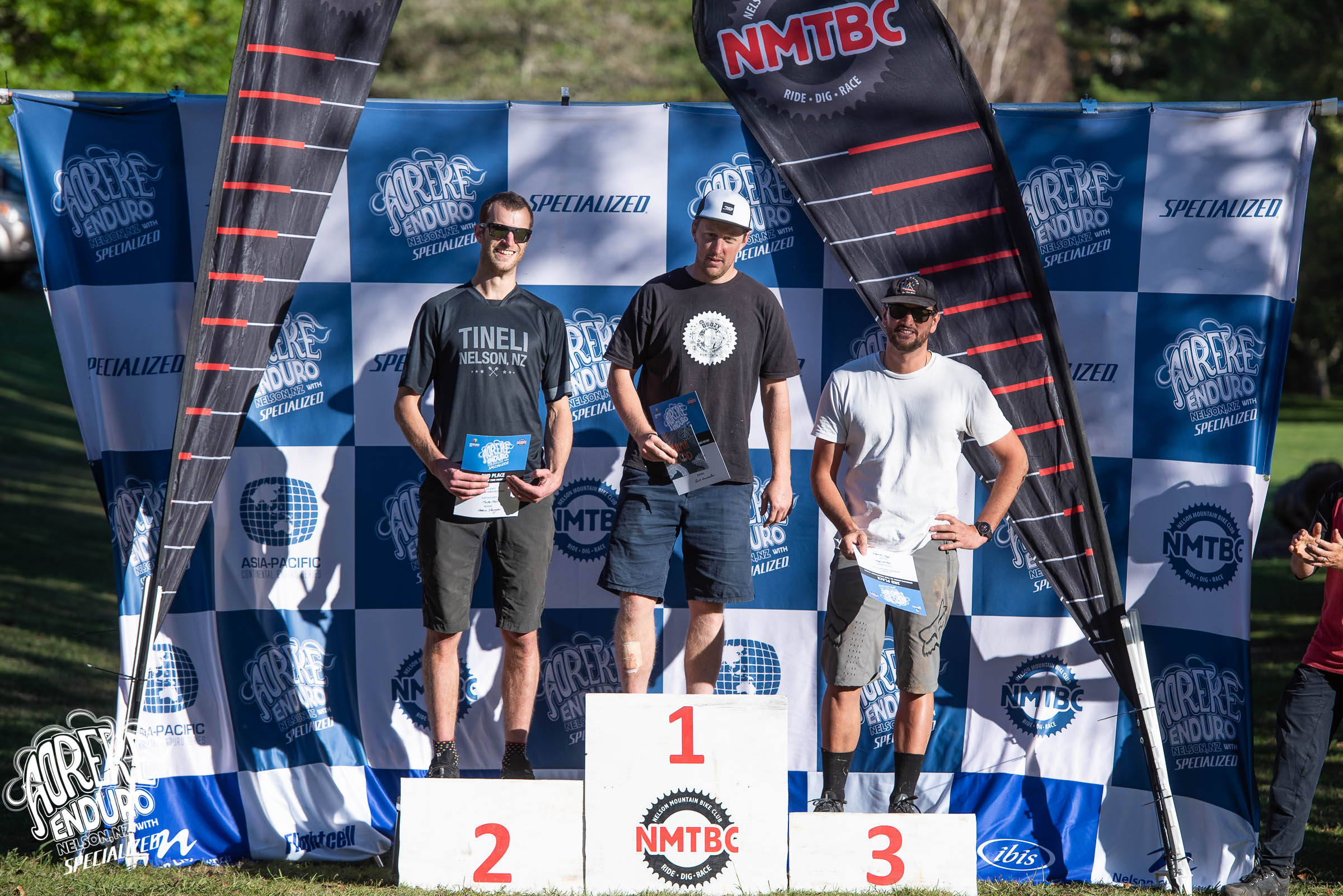 Kurt Lancaster took the win in his first outing in the Master Category, with Adam Stanyer in second and Ben Sanders in third

Race Director Hamish Berkett said:  "Although it was not the EWS round we planned, it was great to get a feel for how the event will pan out when we hold it in 2022.  Despite the weather earlier on in the event, the trails raced well, the riders were happy and we are ready for EWS Nelson 2022."

Full results from the race are available here. 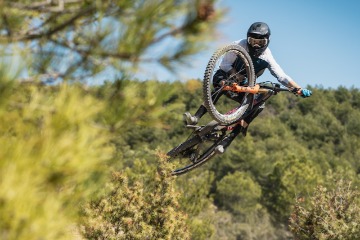 Take a lap with Gabriel Toralba 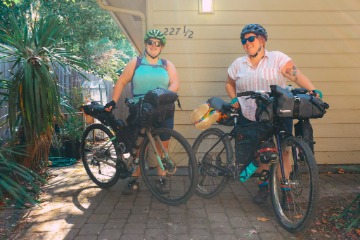 Shimano debut All Bodies on Bikes