The off-season transfer window has been a busy one for both the Enduro World Series and EWS-E and many riders have changed pits in anticipation of a stacked 2021 calendar.

Crucially, more teams than ever before will contest both championships resulting in a mouth-watering proposition for fans of mountain bike racing all over the globe.

Here are those official teams who will contest the Enduro World Series and EWS-E: 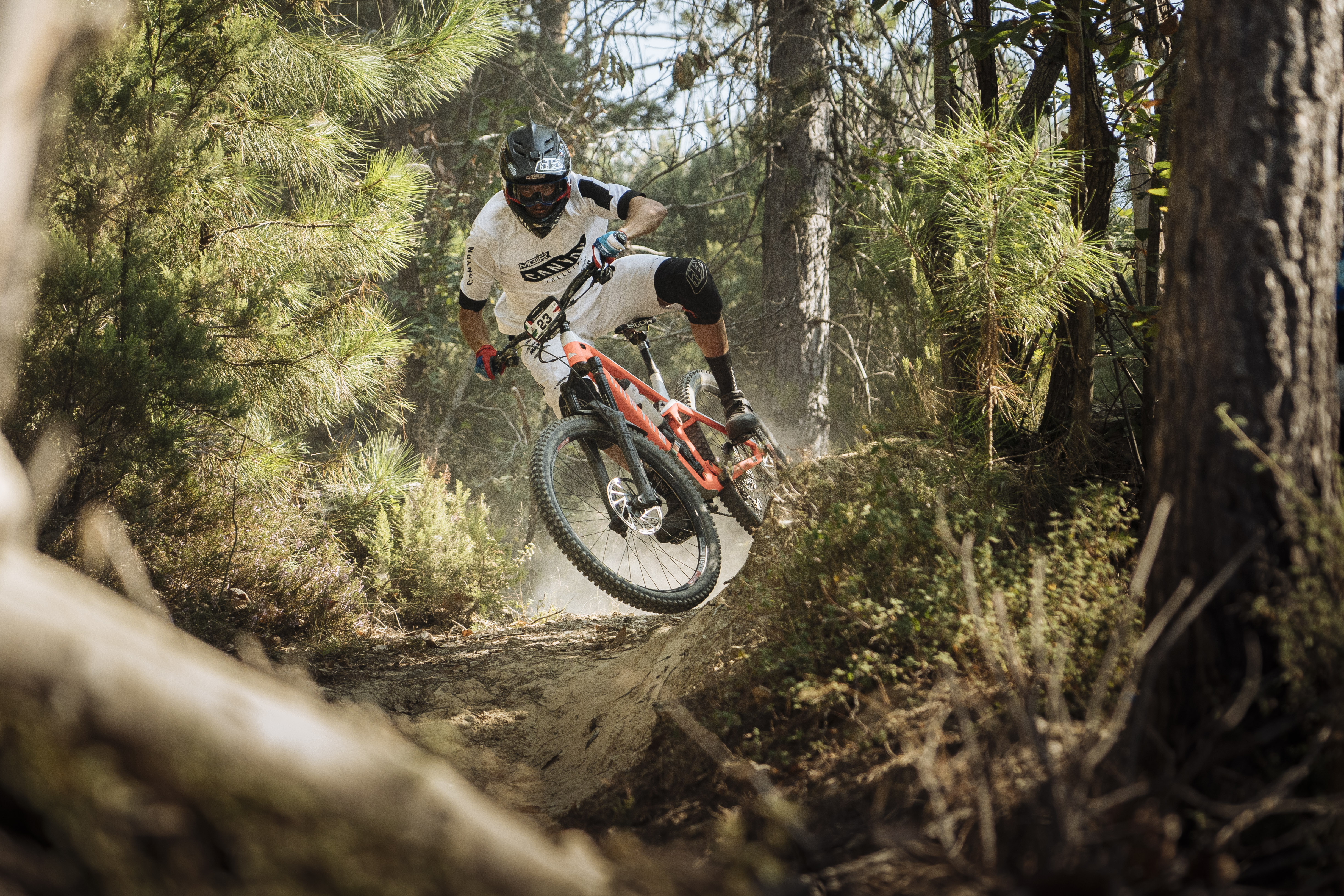 A mainstay of the EWS pits, Canyon Collective will return in 2021 with some familiar faces, some recently acquired faces and some brand-new faces! Jack Moir was one of the stand-out performers in 2020 with a fourth place backed up by a brace of podiums. He was chased all the way by Dimitri Tordo however who will no doubt be hoping to go even faster this time out. The big addition this off-season has no doubt been Jose Borges. The Portugese all-rounder will take on both EWS and EWS-E events. 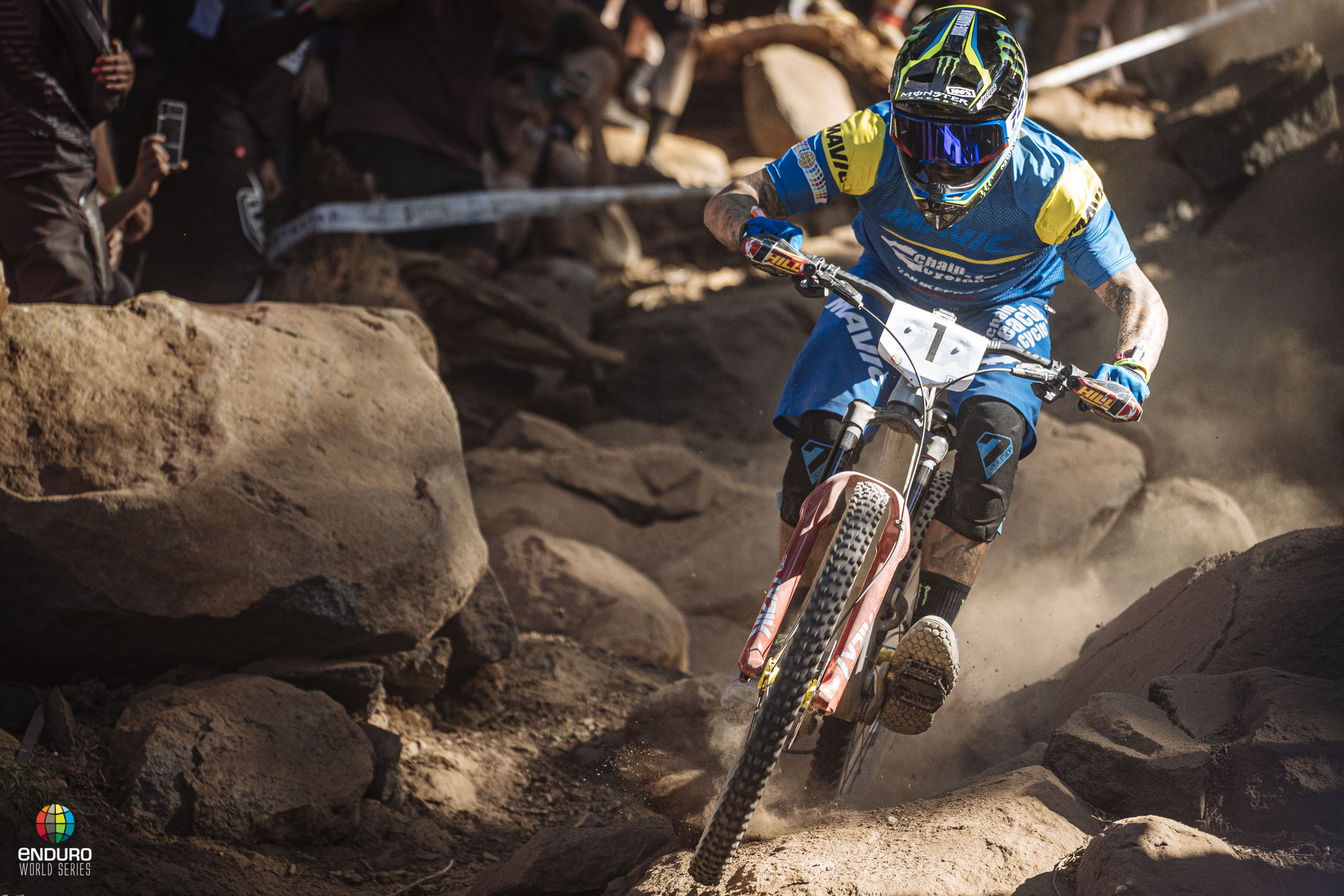 CRC Nukeproof are one of the most tight-knit groups in the paddock and 2021 sees the tantalising return of the king; Sam Hill will be back amidst the Pro Men’s ranks having missed last season due to travel restrictions. 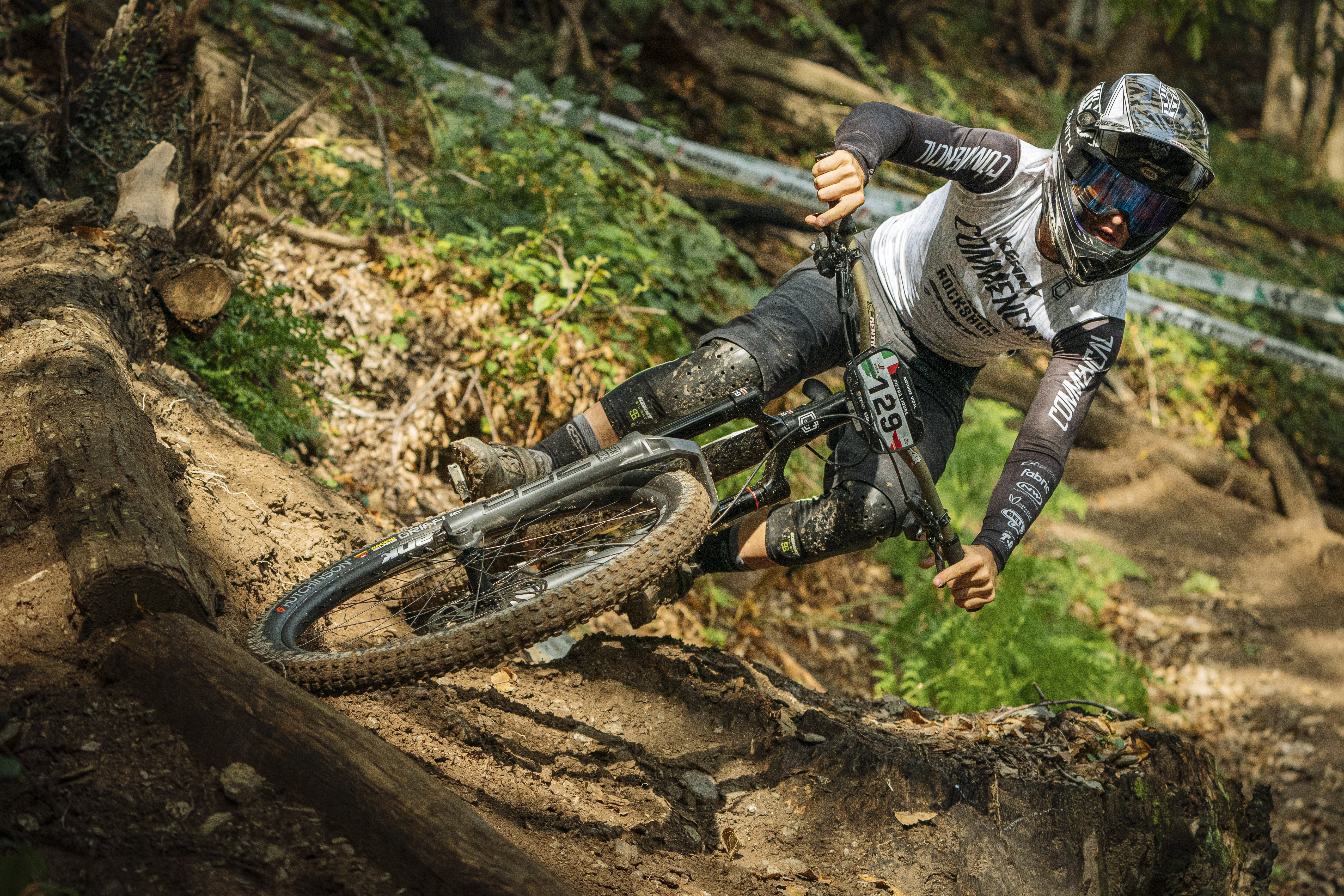 One of the squads that has been the talk of the off-season is the beautifully balanced Commencal roster. Alex Rudeau made big progress in 2020 but the prospect of him being joined by Antoine Vidal who moves up to Pro Men this year is an intriguing one. Counter this with the Ravanel’s continued commitment to developing young talent in the form of Jack Piercy and Alizée Lassus and you have a squad firmly aimed at the podium. 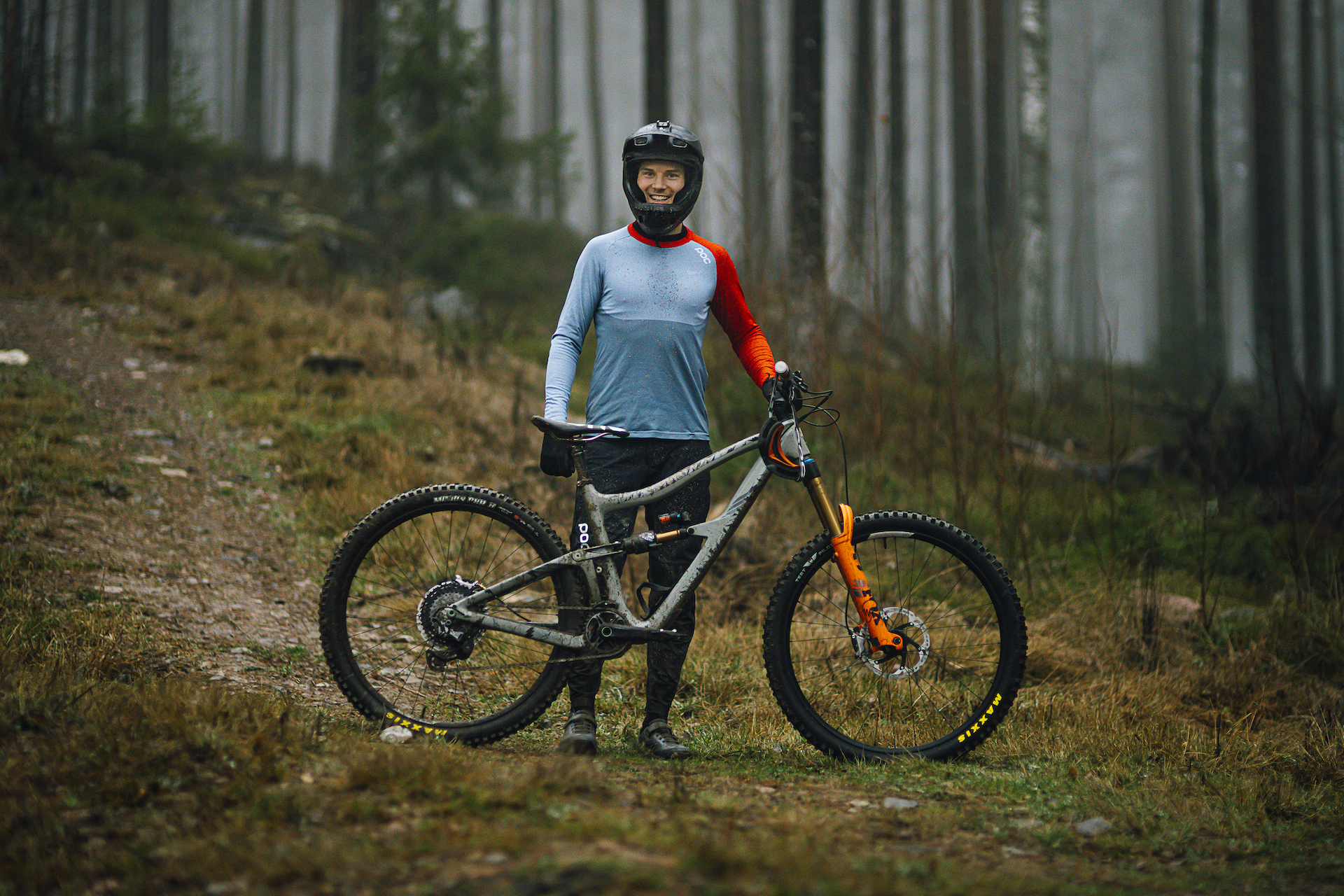 Another team who went shopping this off-season were Ibis who (re)acquired the services of Zakarias Blom Johansen to bolster last season's addition of Cole Lucas. Bex Baraona returns as does Robin Wallner as the American brand formalises what looks like one of the pre-season teams overall title favourites. 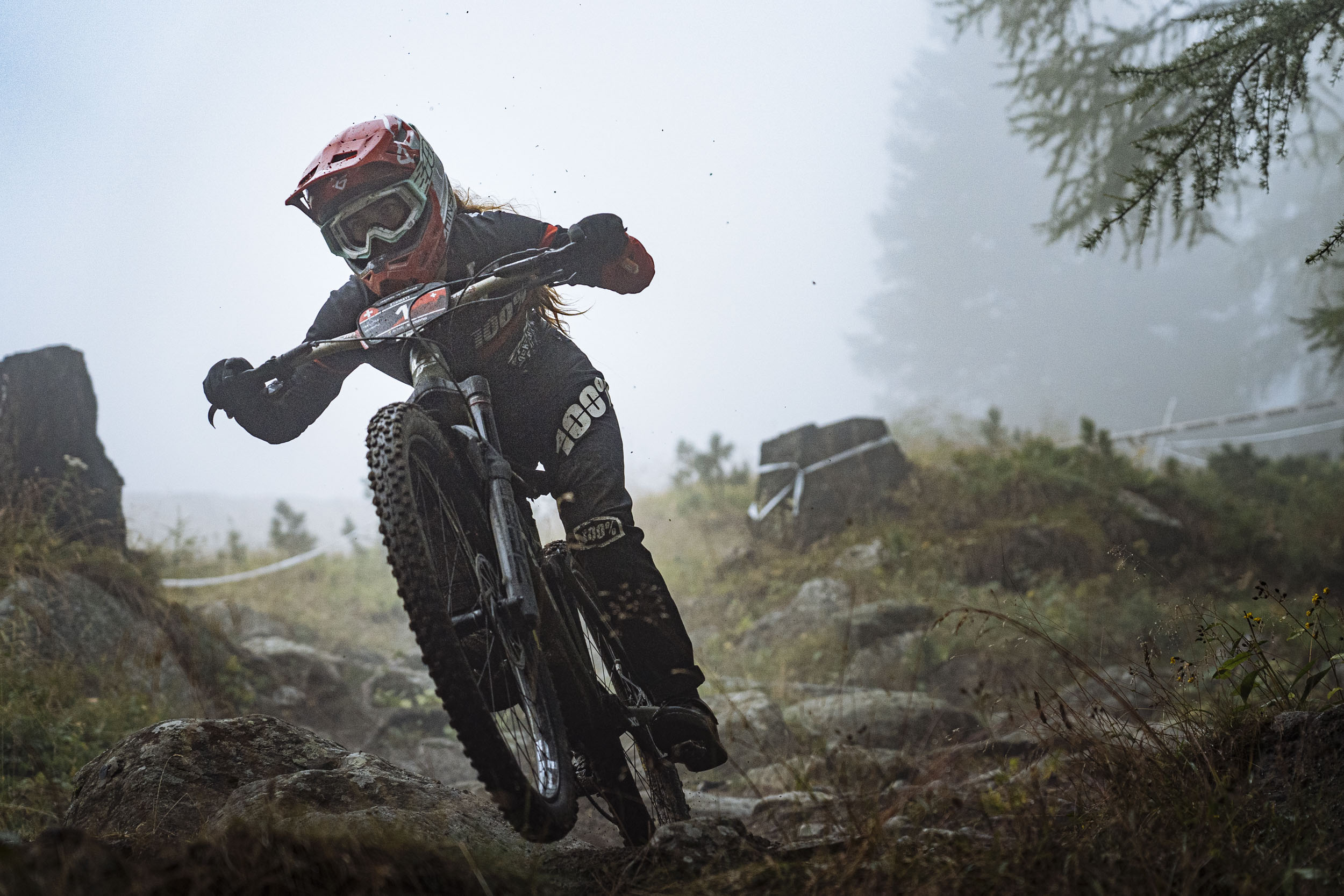 The all-French Lapierre Zipp Collective will have been happy with their 2020 haul which included wins from the Pro Women’s defending overall champ, Isabeau Courdurier, Adrien Dailly and Nico Vouilloz but you can bet that they’ll be hungry for more. Lisandru Bertini arrives as a young man with a lot of promise and if he can absorb and learn from the wealth of experience which is now surrounding him he may well prove to be a champion in the making. 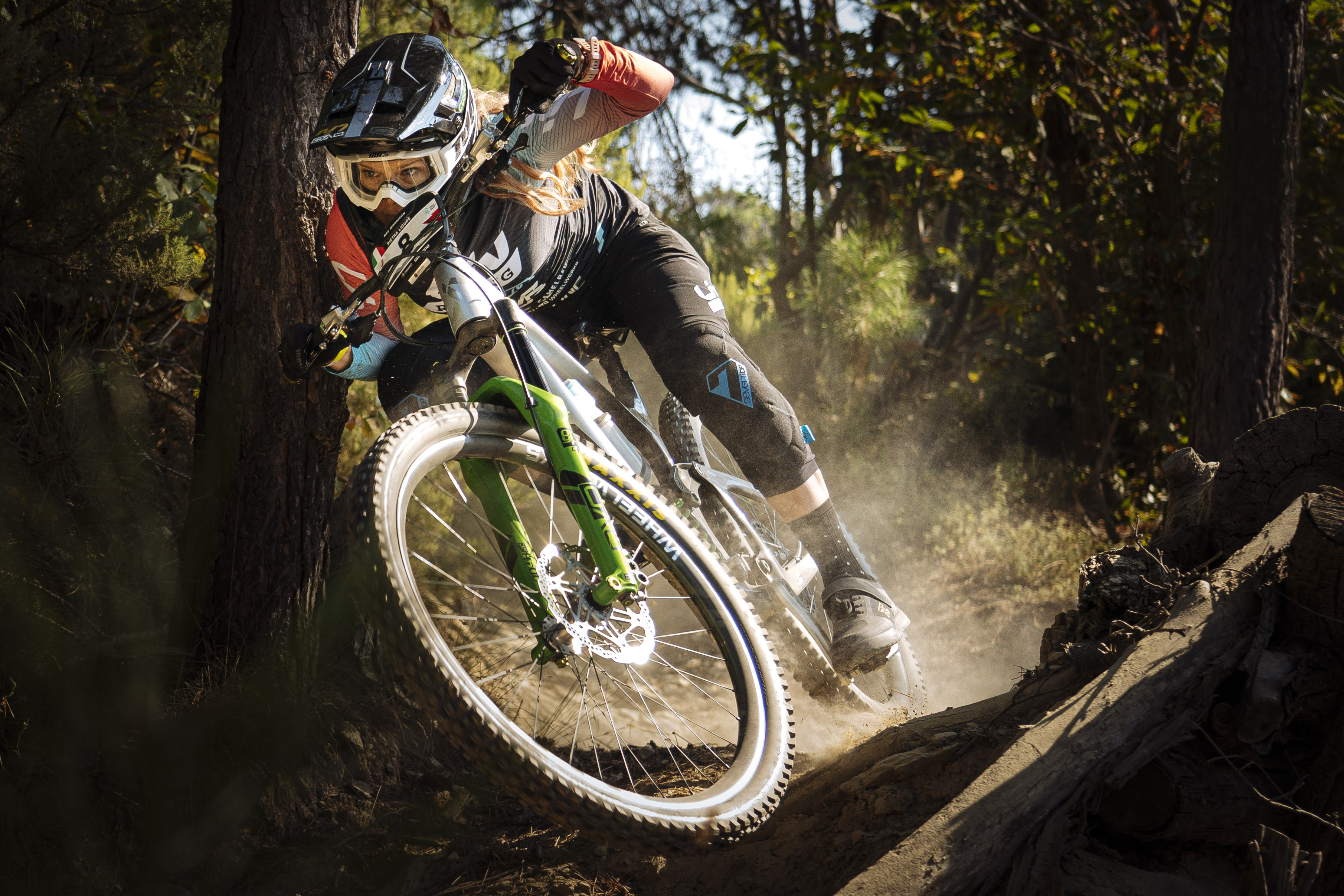 Liv Racing are continuing to top-flight international racing with a packed roster led once again by the experienced and devastatingly fast, Rae Morrison. It’s a squad that features not only a depth of talent and speed but also a commitment to improving women’s cycling for everyone. 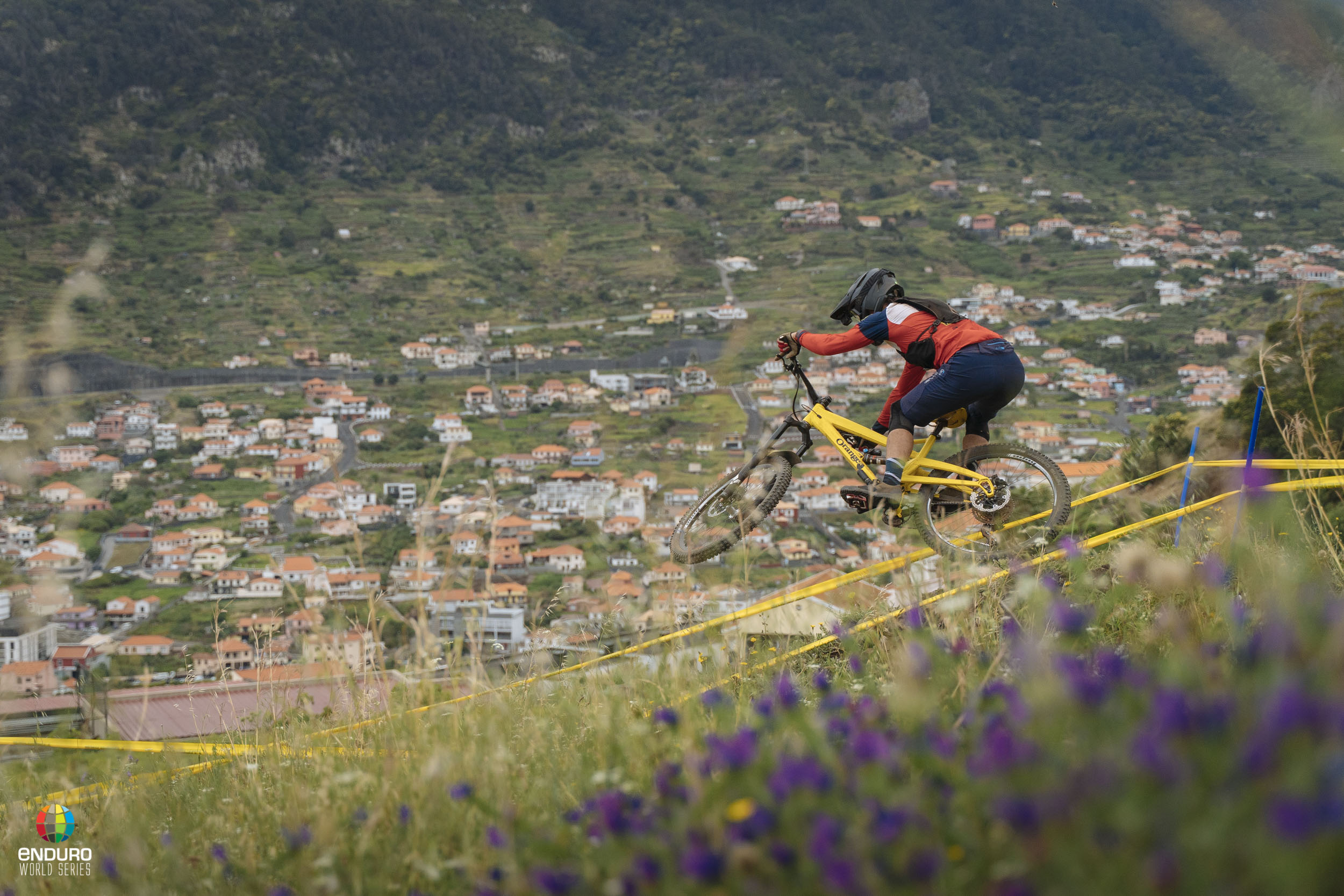 Mountain bike brands don’t come with much more racing pedigree than Orange and it’s fantastic to see them committing to the Enduro World Series ranks. Lachlan Blair proved in 2020 that he was capable of running with the big dogs and will be joined by fellow Scot Joe Connell and long-term Orange stalwart Tom Wilson for the new season. 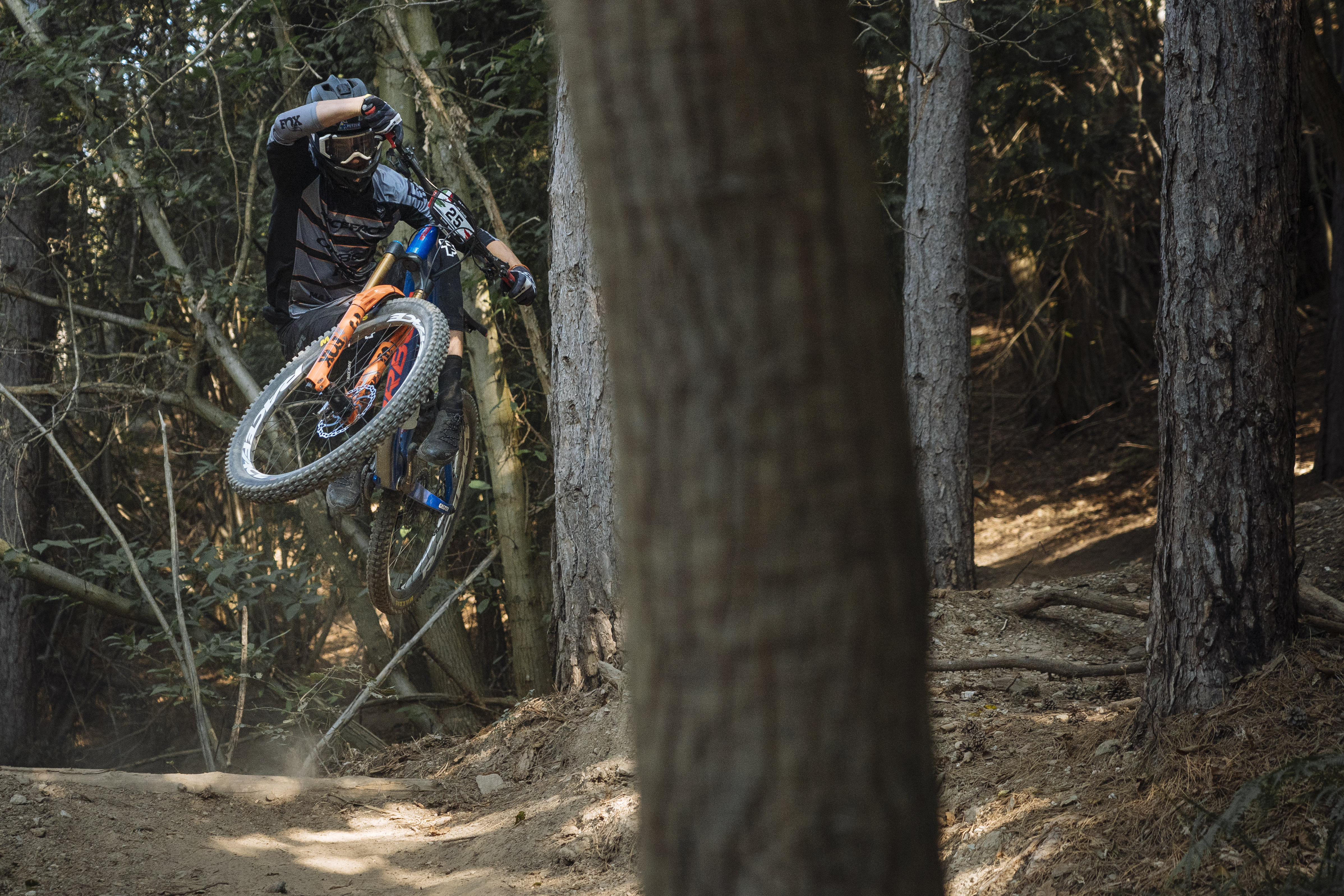 There’s definitely a pattern emerging this season of teams building new names onto already race-proven foundations and Orbea Fox Enduro Team are one of those outfits. Oton and Persak will once again lead the charge in the EWS with Carballo focusing on EWS-E. Laura Charles has been added to the roster to maximise their points haul. 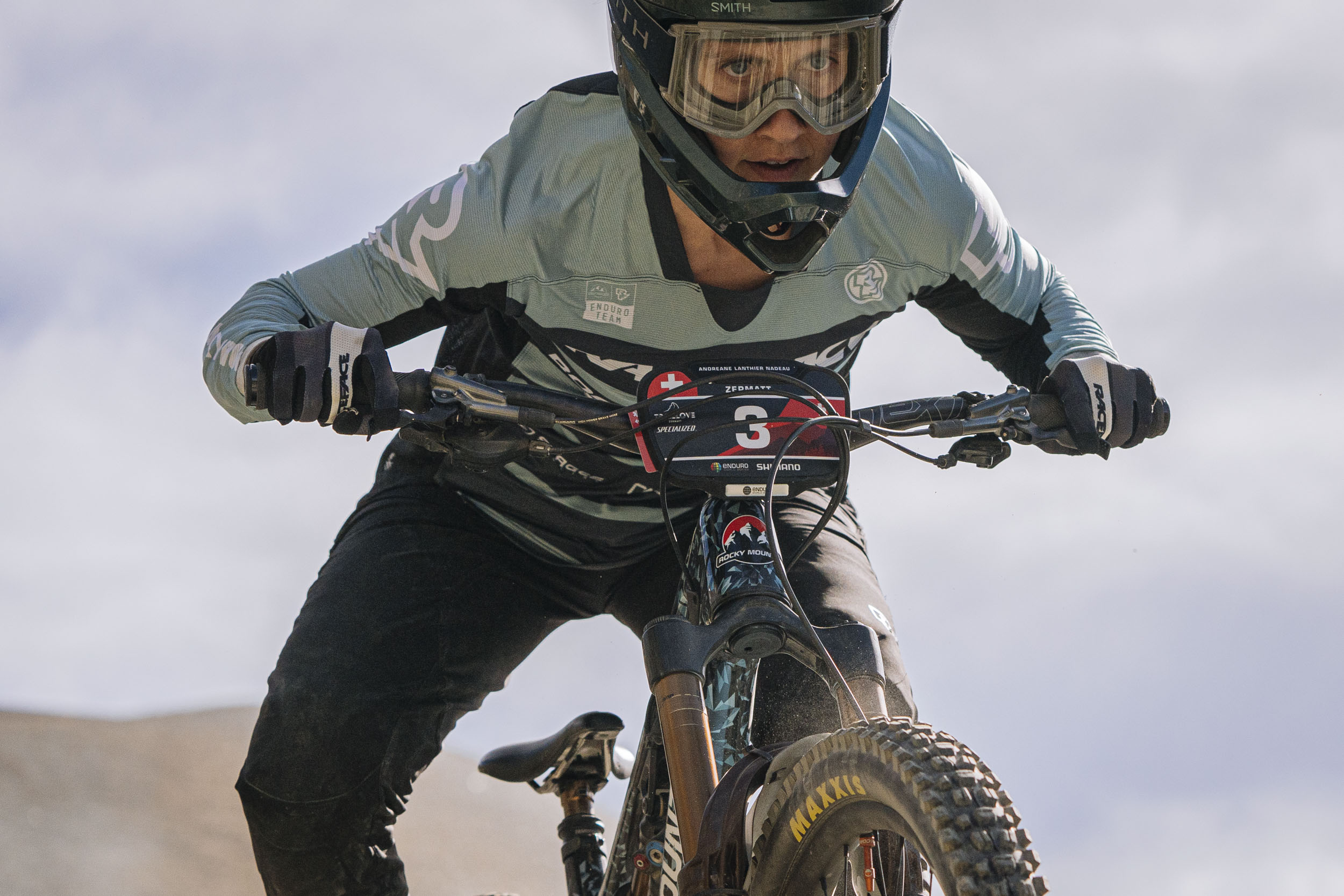 Undoubtedly the most heavy-hitting three-ball in the EWS, Rocky Mountain/Race Face Enduro Team return for 2021 unchanged. All eyes will be on Melamed as he arrives into the season very much the man to beat from 2020. Gauvin will be hoping to transform consistency into podiums whilst ALN will be hoping to re-establish herself right at the very front of the Pro Women’s field. 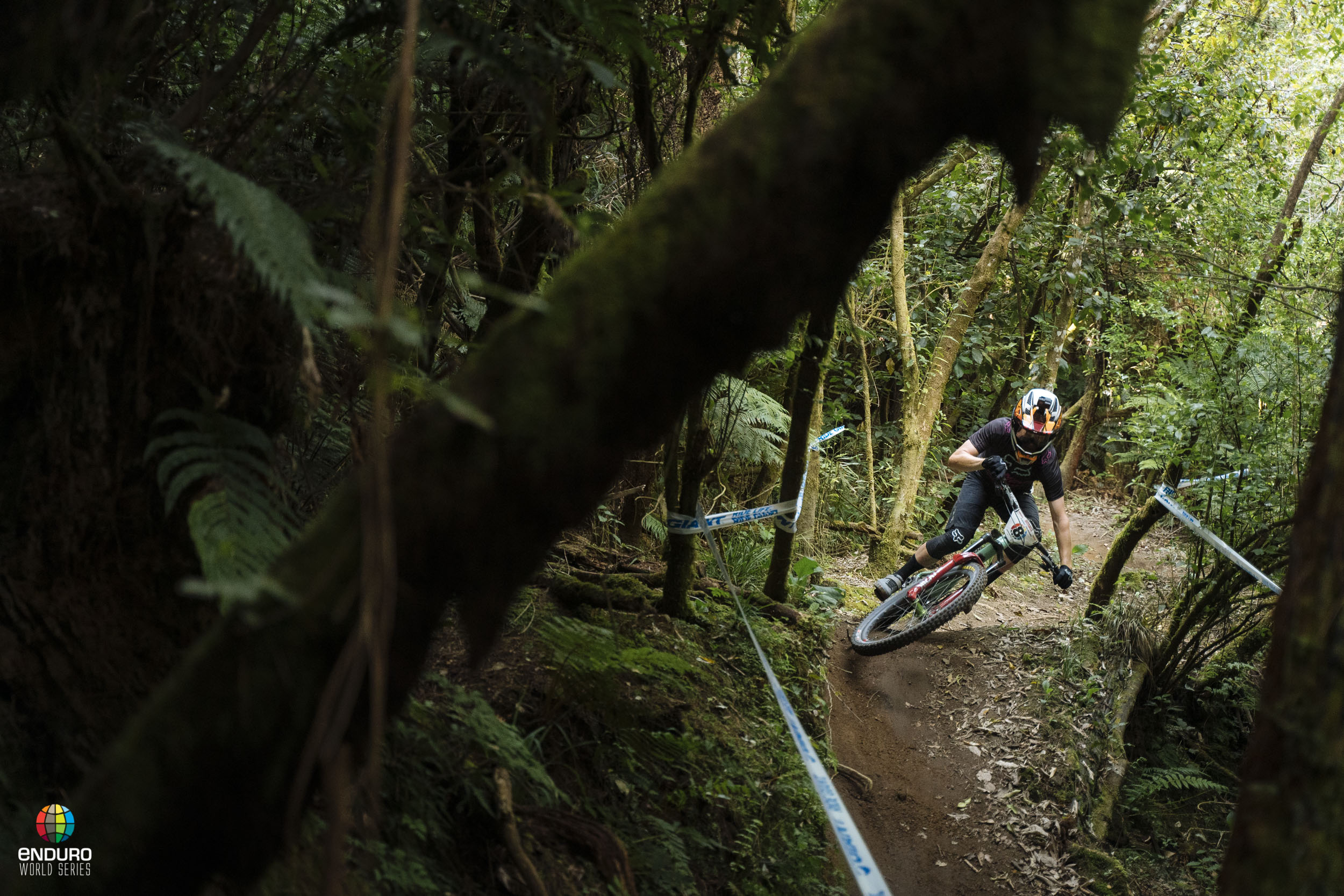 California’s own Santa Cruz x SRAM are back with an unchanged line-up of Mark Scott and Iago Garay hoping to return to top 10 ways with more events on offer in 2021. 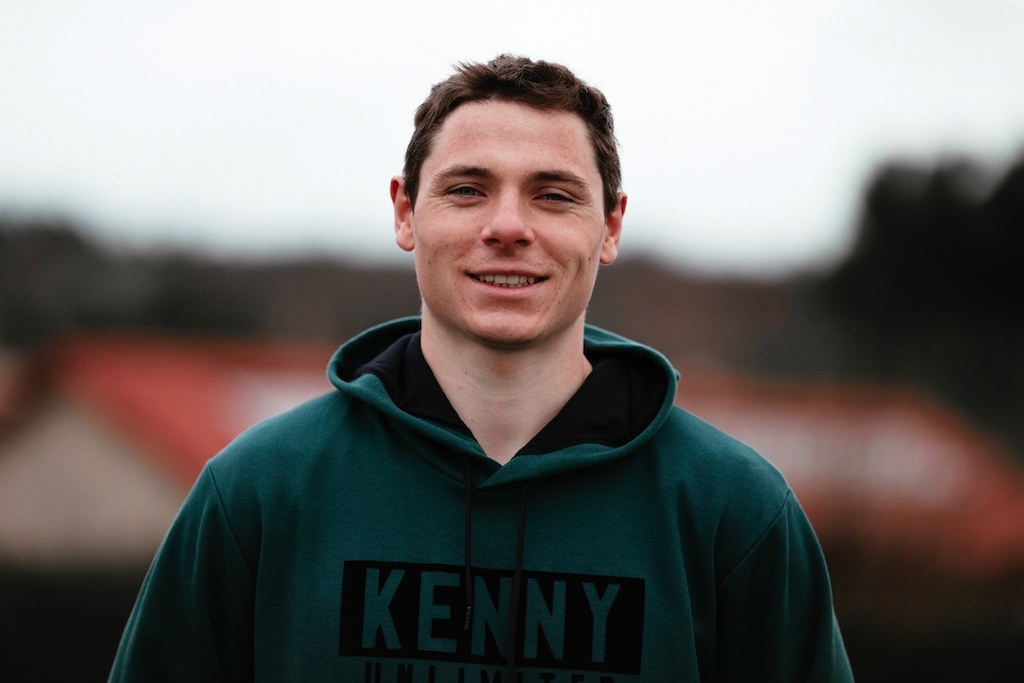 A revamp of Sunn’s line-up along with a new look and team structure sees Theo Galy head the French squad whilst two of the breakthrough acts of 2020, Louis Jeandel and Guillaume Larbeyou join the squad, as do Quentin Arnaud and Lucas Frigout.

Want to stay in the loop on all the latest team news from the world of the Enduro World Series and EWS-E? Don’t forget to subscribe to our weekly podcast for all the latest news and reaction as we begin to get the 2021 season underway! 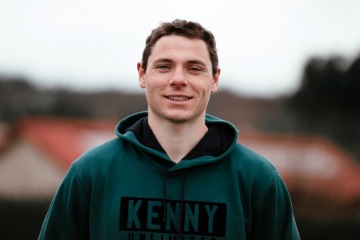 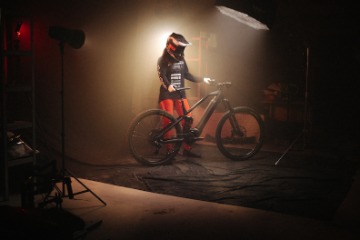 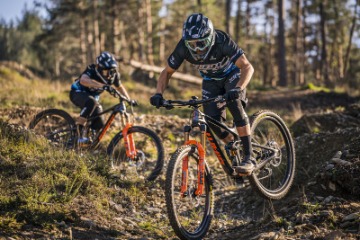