They are one of the most recognisable teams on the circuit, and today CUBE Actionteam unveils their 2021 line up.

Building on a successful first decade, the CUBE Actionteam, launched in 2011, looks ahead to the future with a fresh-look line-up. Enduro racing and the Enduro World Series will remain the Actionteam's focus going forward.

In 2021, the riders will tackle the slopes on the CUBE Stereo 170 as the new official team bike. The Stereo 170 comes with an exclusive team set-up supplied by component partners FOX, Race Face, Shimano, Newmen, Schwalbe, Mudhugger and Garmin. Further partnerships with CUBE, 100percent, Tunap, Tacx and Bitburger 0,0% as its official refreshment sponsor round out the sponsorship. 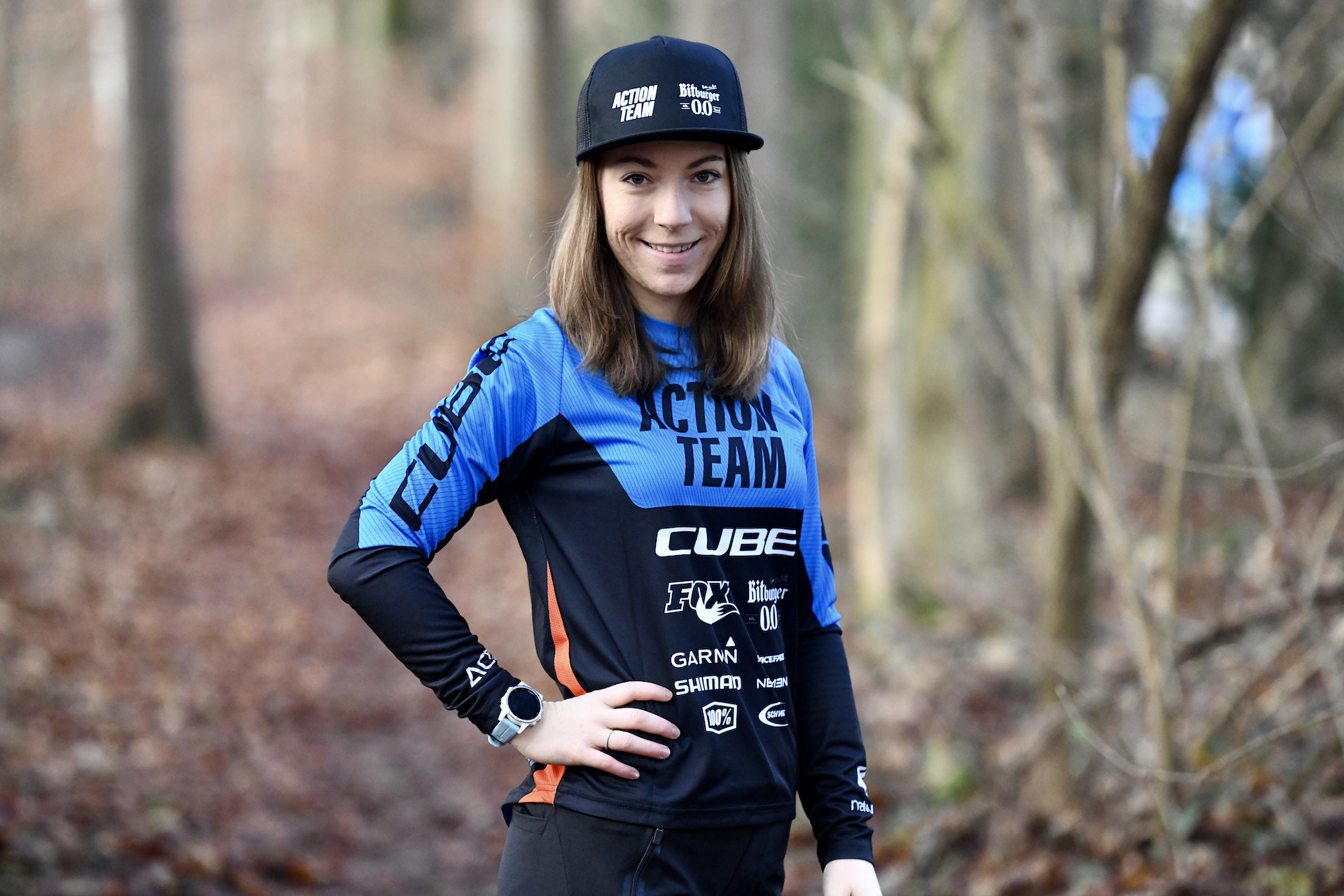 Joining the team's stalwart Gusti Wildhaber, team manager Claus Wachsmann has signed Veronika Brüchle from Germany and the Austrian Jonas Goeweil. Since switching to enduro, former national Cross Country champion Veronika, from Munich, has already made her mark with some impressive wins on her palmares. 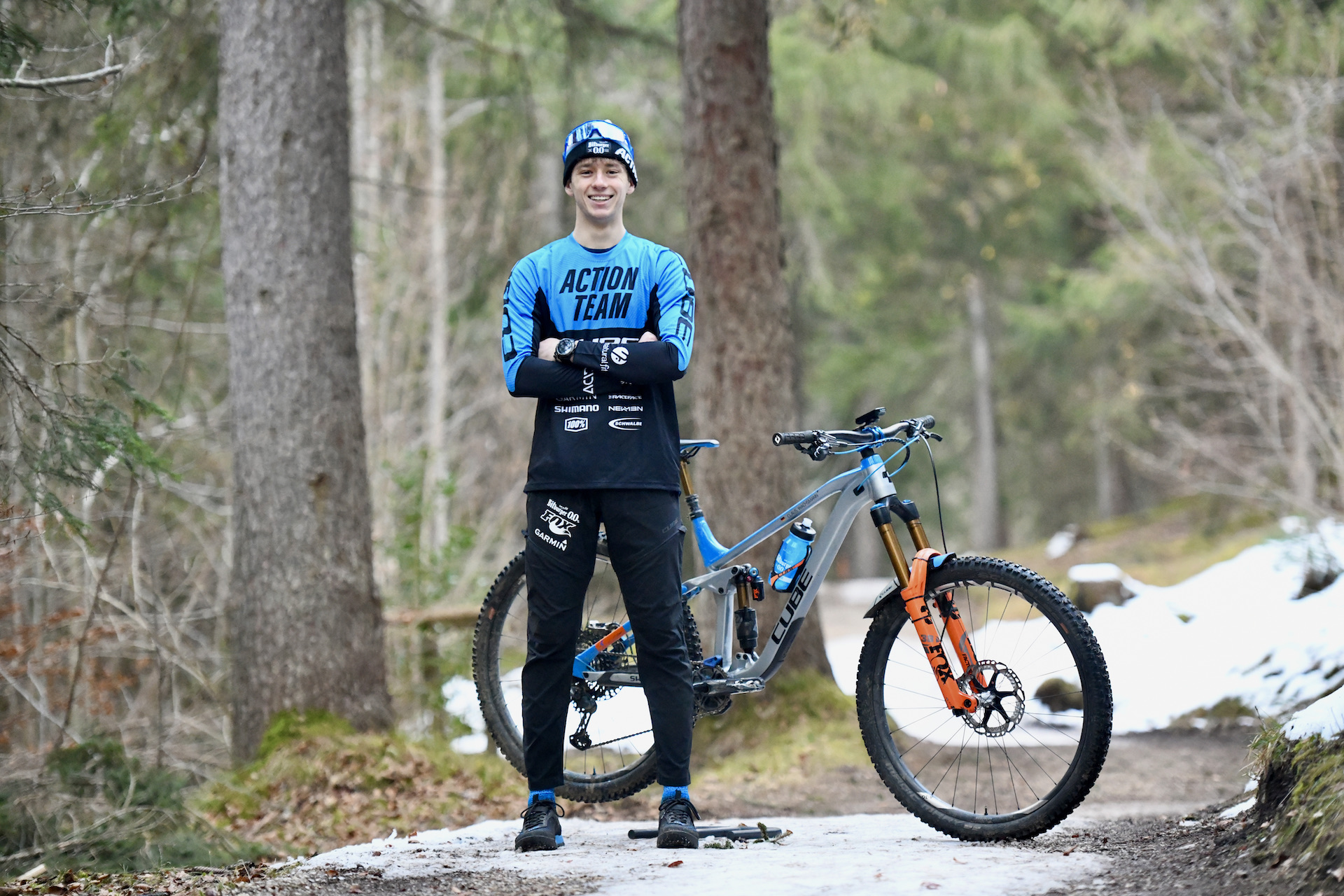 Tyrolean Jonas brings a strong background in downhill to the team and his experience from racing several DH World Cups. Swissman Gusti remains a mainstay of the Actionteam after ten years together. 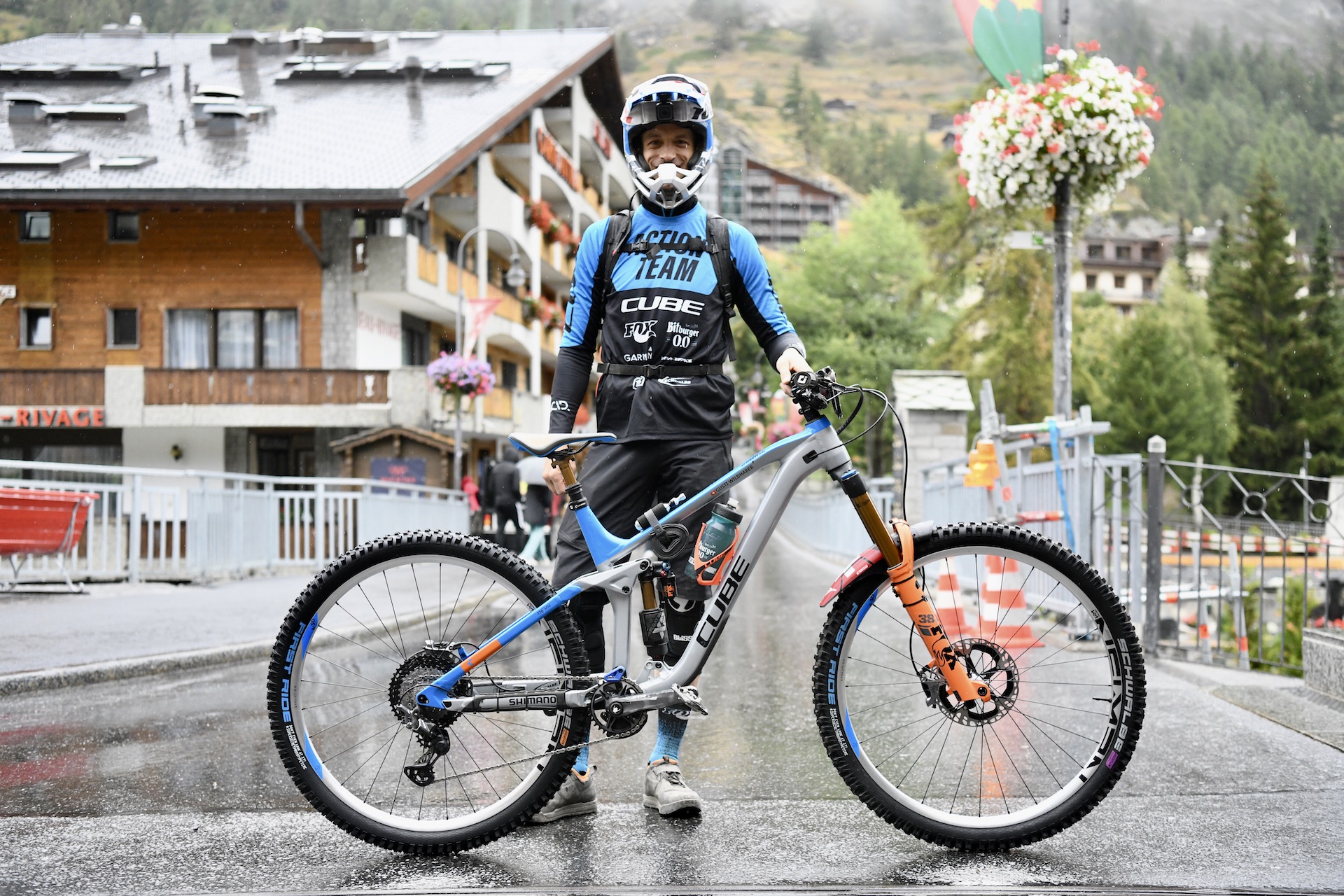 Gusti Wildhaber has been with CUBE Actionteam for a decade

"I'm looking forward to riding with Veronika and Jonas for the CUBE Actionteam! I can pass on to them everything I've learnt in my ten years as a CUBE Bikes team rider and contribute to their success. All of the uncertainty surrounding racing this year means we will be concentrating on our media activities for magazines and for our partners. And as a father of three, I'm stoked to be part of developing the next generation of racers with the Action Rookies project," says Wildhaber.

Team manager Claus Wachsmann added: "Ten years with the CUBE Actionteam are more than enough to keep me excited about what the future holds! With the new three-strong team we have an attractive line-up of riders who I'm confident will represent CUBE on plenty of podiums over the coming season. If the current restrictions on travel are lifted in time, we plan to begin our first team training camp in February. 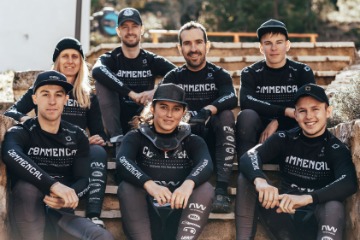 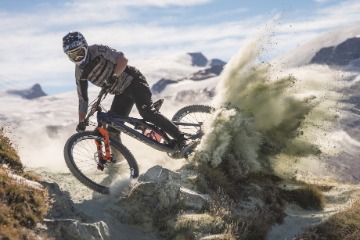