The build-up continues apace! As January begins to draw to a close we are continuing to see the green chutes of the Enduro World Series team launches break cover. Who will be riding for who and on what is one of the traditional appetite whetters ahead of getting bikes on to the stages later in the year. Latest out of the blocks is the new-look Commencal Enduro Team!

Co-captained as ever by Masters racer extraordincaire, Cedric Ravanel, the husband of former EWS Champ, Cecile Ravanel (who remains firmly a part of the squad) the team has once again invested in fostering some seriously fast young talent. This season that equates to new recruits in  Alizés Lassus and Jack Piercy who will be joining Cedric, Alex Rudeau and U21 sensation, Antoine Vidal for 2021. 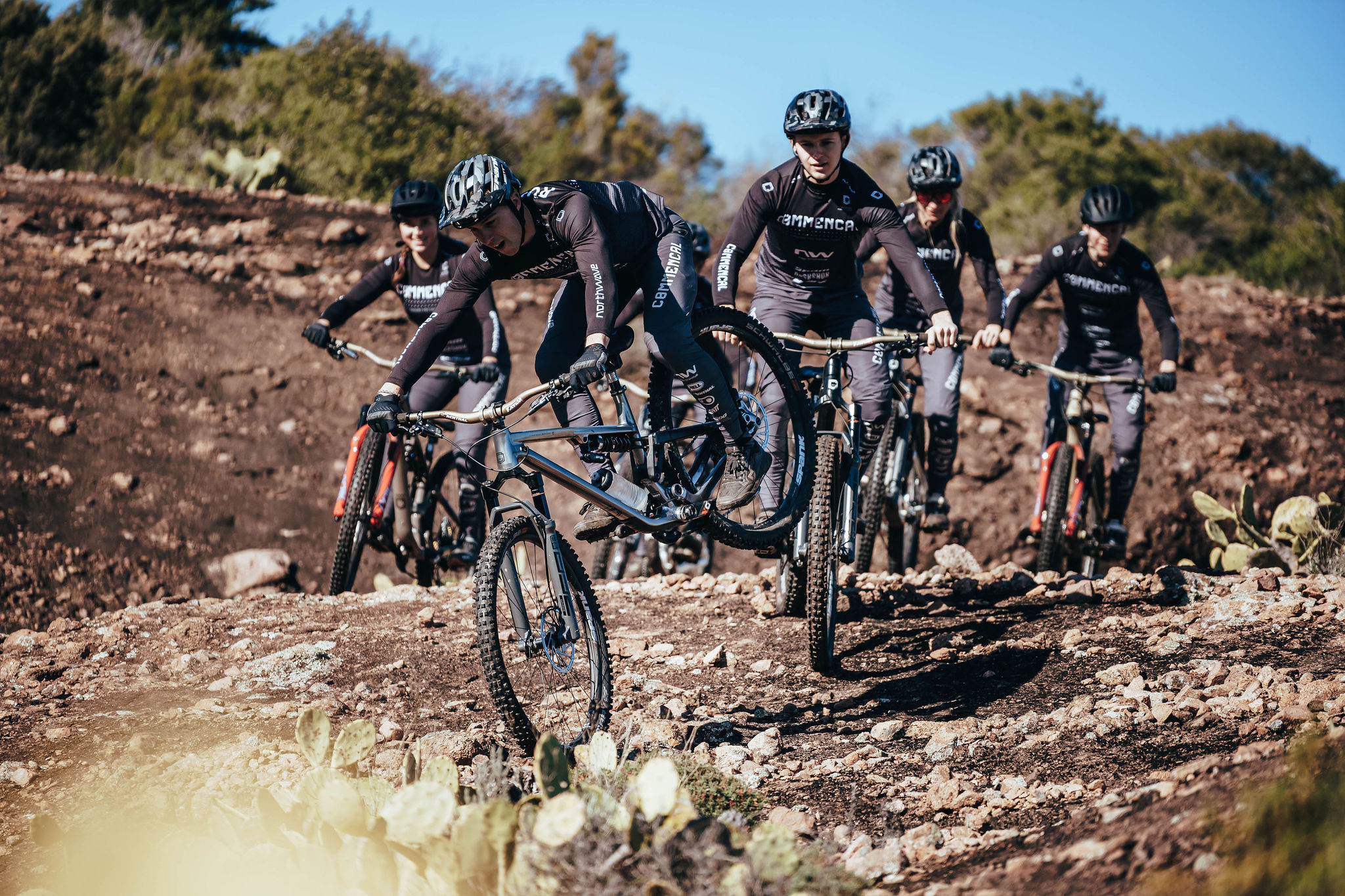 Commencal are back and stronger than ever for 2021! Pic: Pango Visuals

Alizés and Jack are 15 and 16 years of age respectively and will be the latest riders to benefit from the hard-charging Ravanel’s extensive experience between the tapes. Alizés is from a bike racing mad family and has been around the sport before she could even ride. Jack was born in Scotland before his family relocated to France when he was four. Both riders are members of the sports club that Cecile and Cedric work with and both have already visited the podium at French Cup and national championships level so are now making their first steps on to the international stage. 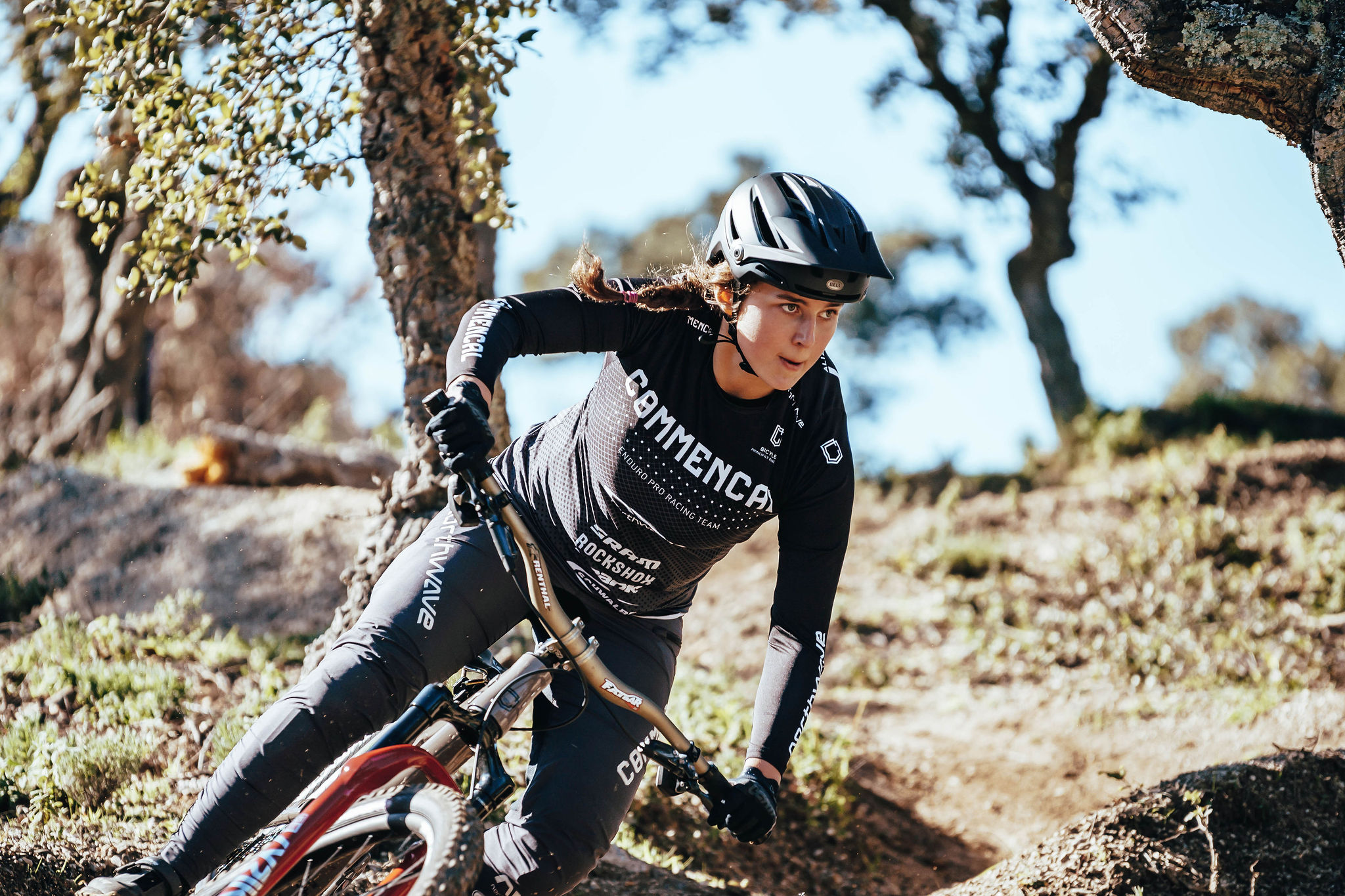 Alizés Lassus is hoping to follow in the wheel tracks of her new mentor, Cecile Ravanel. Pic: Pango Visuals

In the team’s returning riders it’s an exciting new beginning for both Alex Rudeau and Antoine Vidal with both moving up to the Pro Men’s category for the first time. Rudeau mixed it with the big guns last season but this term is setting his sights on top five performances. For the former U21 Champ, Vidal, the sky may just be the limit. Antoine’s times towards the end of his junior career were up there with some of the fastest in the Pro category so all eyes will be on the young Frenchman as he attempts to grab himself a podium when the action gets underway in June. 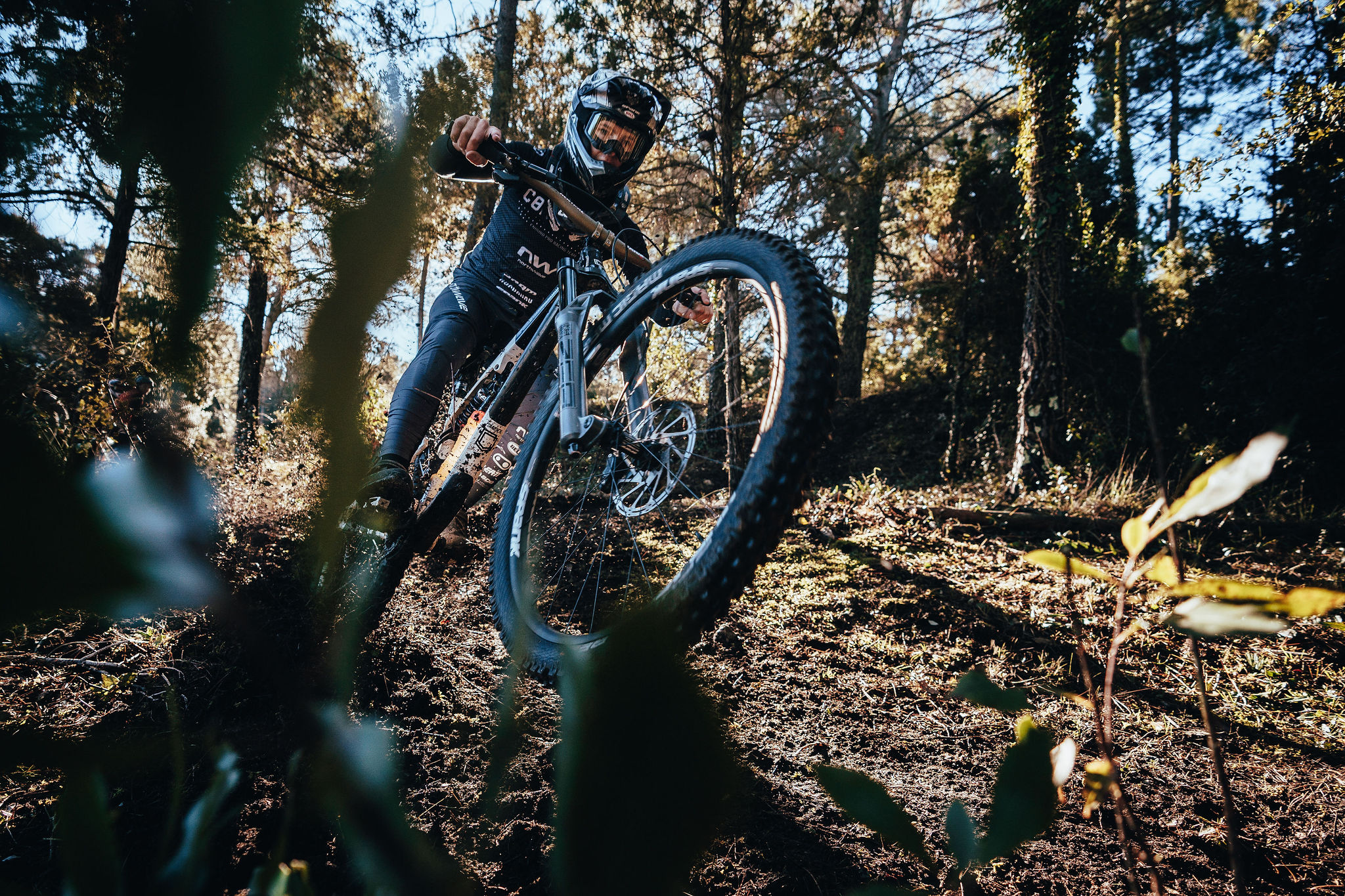 Antoine Vidal promises to be a fascinating watch amongst the Pro Men’s category in 2021. Pic: Pango Visuals

For Cedric, it looks like being a busy year balancing competing in EWS-E (alongside Rudeau and Vidal at certain rounds), managing the team and further helping to develop the Commencal Meta Power e-bike platform as the Andorran firm continue to follow their path of using racing to better inform their engineers and improve their products. 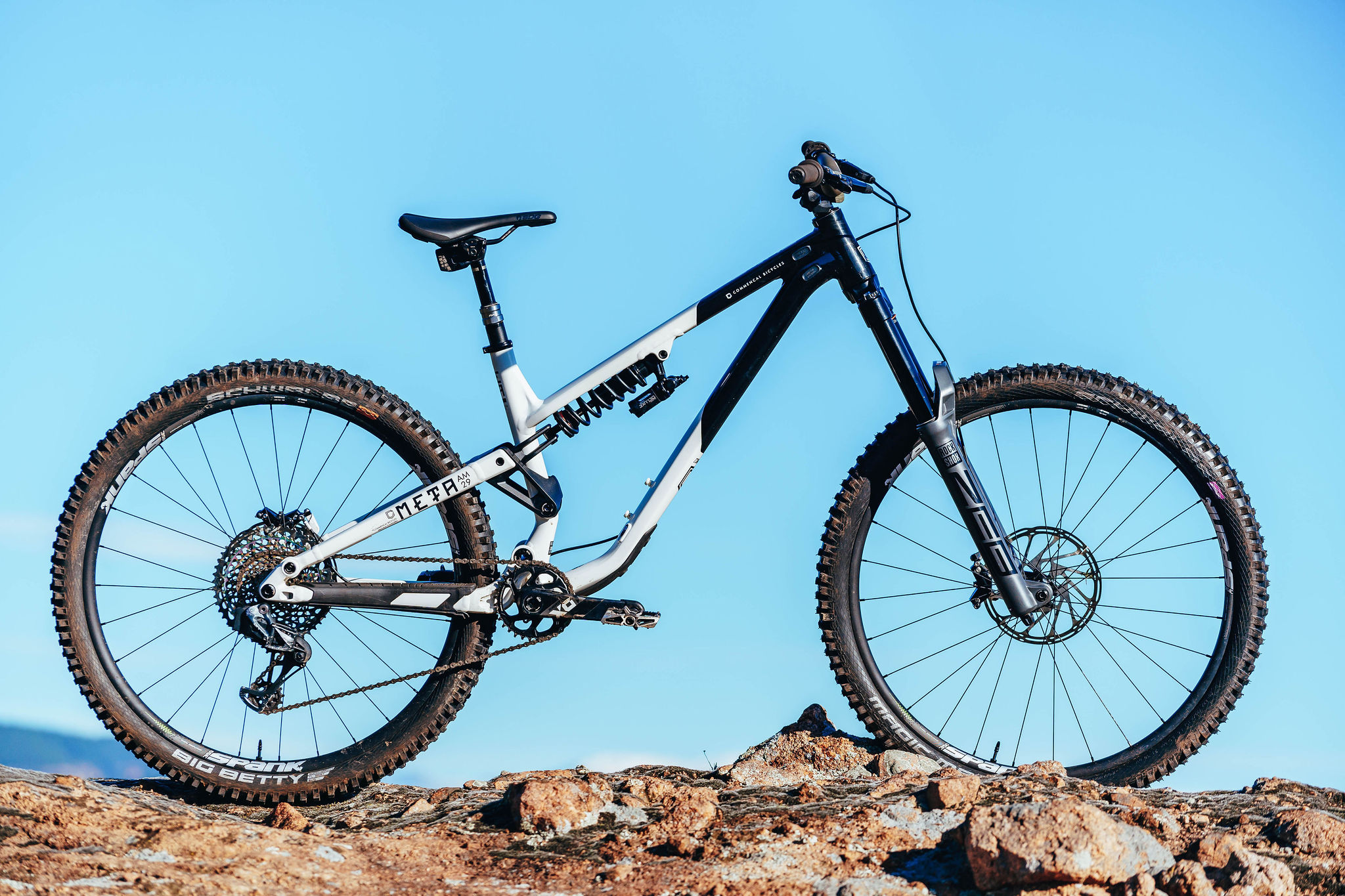 The team will take advantage of one of the most successful chassis’s in EWS history in the Commencal Meta AM. Pic: Pango Visuals

We are predicting a busy month or so as one by one, the Enduro World Series top teams begin to show their hands in terms of their line-ups and sponsor packages. Stay tuned to both the site and our social media channels as we continue to ramp up the excitement ahead of racing getting underway later in the year. 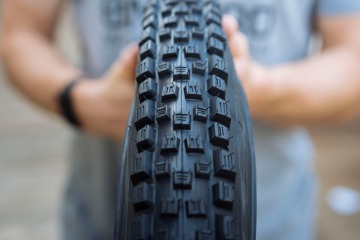 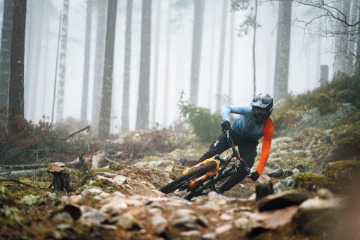 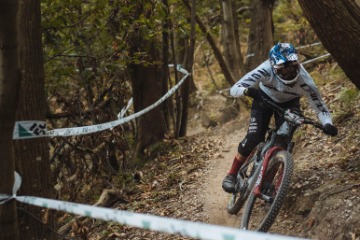