The last EWS Qualifier of the year, the Western Australia Gravity Enduro Linga Longa, dropped the curtain on the 2020 season last weekend.

Over 500 riders turned out to race Linga Longa’s famous trails, which feature some of the longest and rowdiest descents in Western Australia. 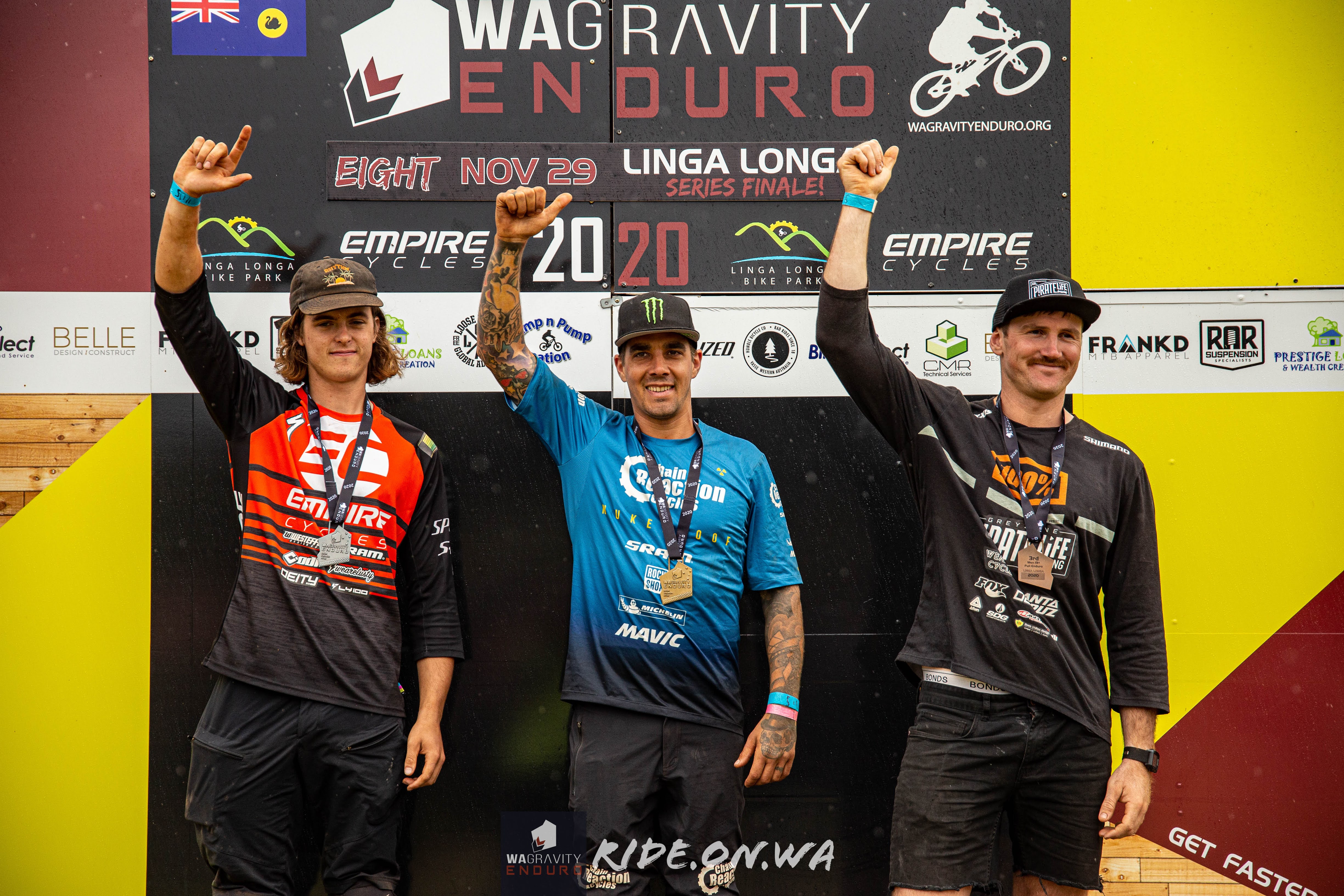 After not travelling to race the EWS this season, Hill proved he is very much still on pace and the man to beat

In the men’s race it was none other than three times EWS Champion Sam Hill (Chain Reaction Cycles Pro Race Team) who took the win by nearly a full minute, ahead of Jordan Prochyra in second and Mitch Delfs in third. It was a family day out for the Hills - with Sam’s wife Bridget and son Bam also getting between the tapes to race. 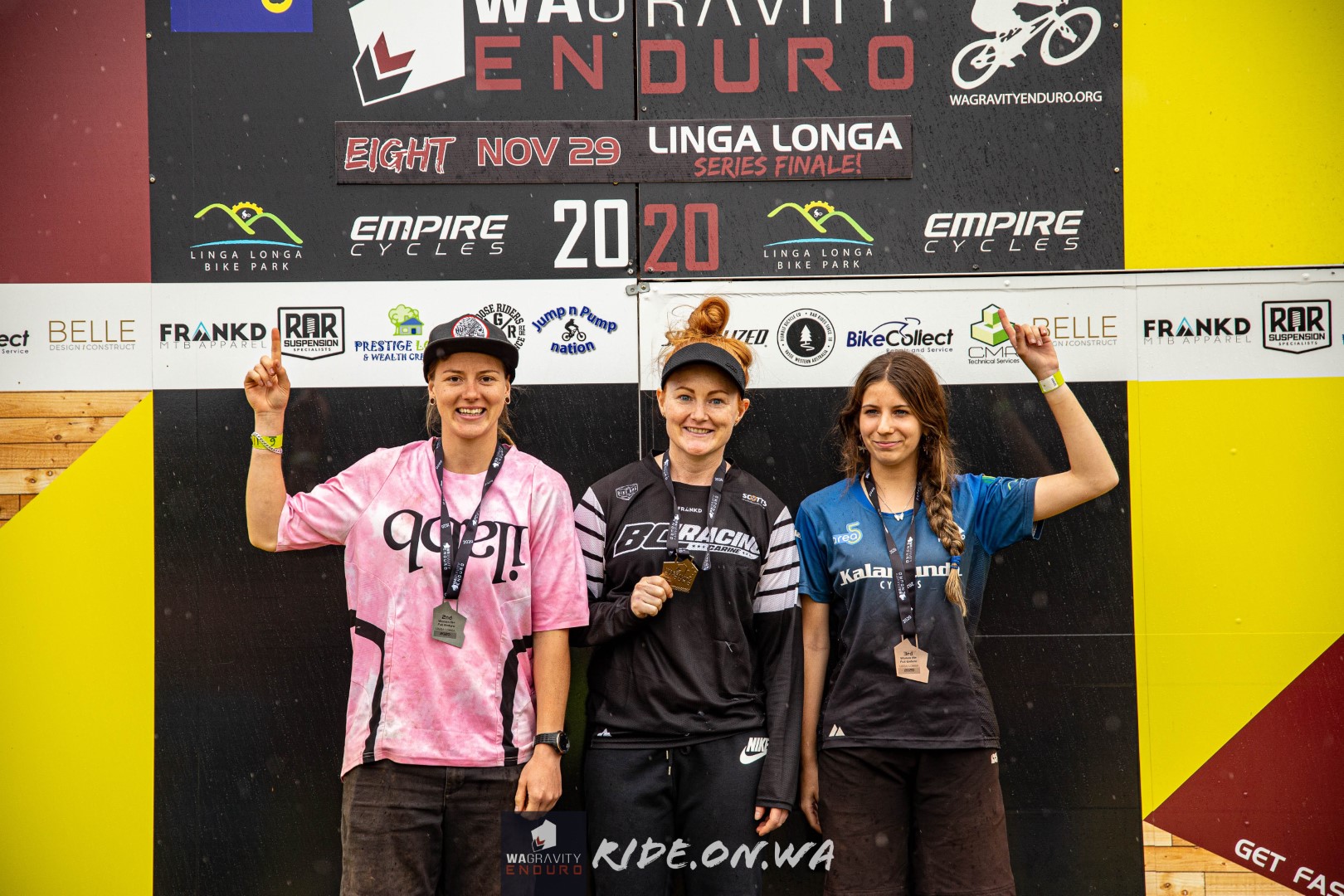 Tanya Bailey came out on top in a hard fought battle in the women’s race, with Storme Green just six seconds back in second place and Heidi Strickland rounding out the podium in third.

In the U21 Men it was up and coming racer Roly Kyme that brought home the win, closely followed by Corben Weinert in second and Charlie Howard in third. Jennifer Roughton took a convincing win in the U21 Women, forcing Jessica Waldron and Lucy Hill back into second and third place respectively.

Jo Bennett won Master’s Women with Sarah Laird and Dinah Roecker in second and third place. Over in the Master Men it was Devin Stafford on the top step of the podium, followed by Tim Bennett in second and Paul Wilkinson in third. 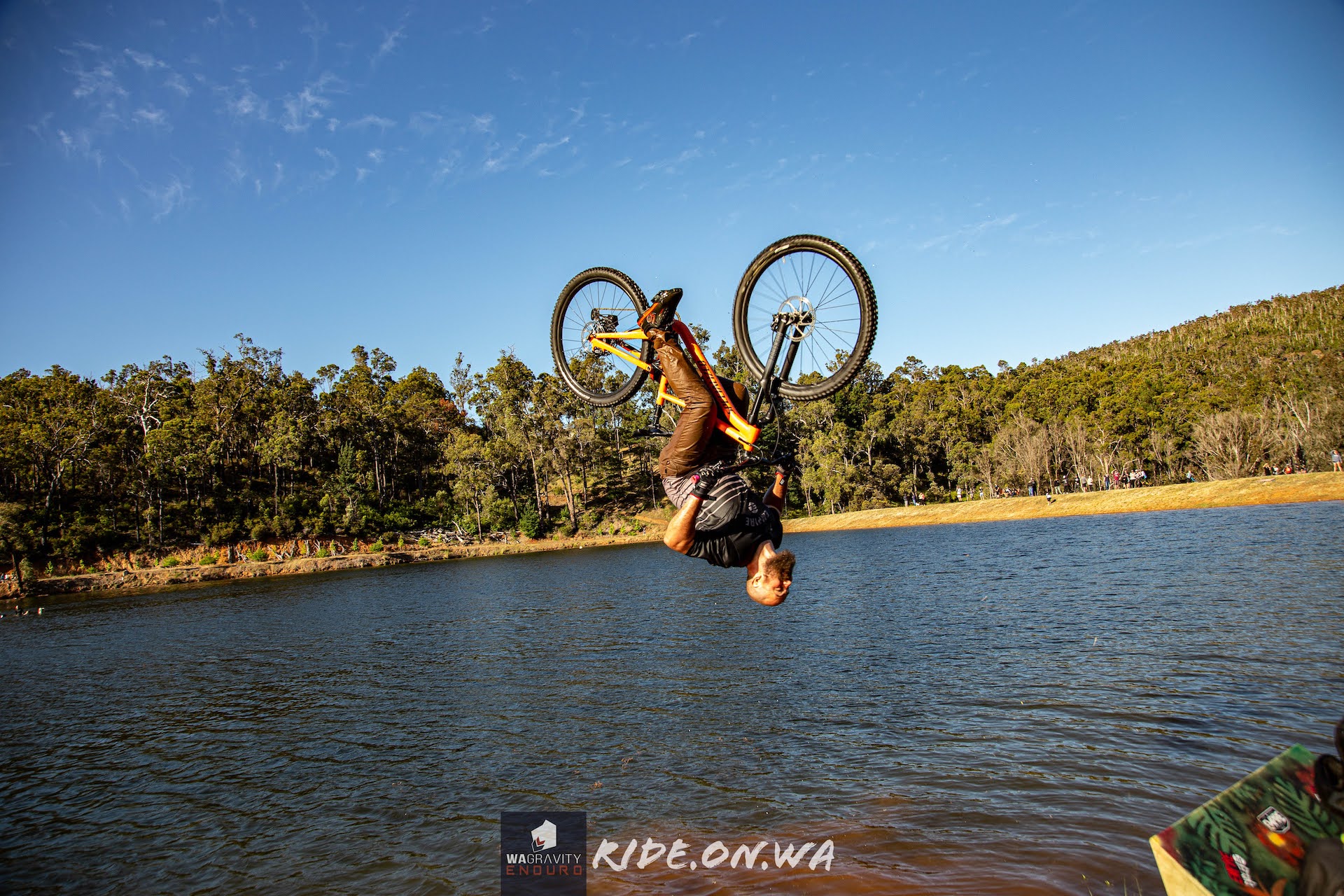 “More than 750 people made the most of the amazing trails, food and accommodation with shuttle buses running all day Saturday for practice followed by the main event racing on Sunday. Being the final WA Gravity Enduro Round of the 2020 series and an Enduro World Series Qualifier, competition was intense at the top end of the categories among the 500 registered competitors. Spectators also lapped up the thrills and spills, especially on the new jump line ‘Mirkwood’ and through the off-camber goodness of ‘Blasting Bryman’s Blues.

“We were excited to see the entire Hill Family out enjoying the weekend and it was great to see three-times Enduro World Series Champion Sam Hill take the win for the Men, and Tanya Bailey for the Women in some close racing.

“We are grateful to have been able to bring together a full series of Enduro racing in Western Australia and we are blessed to be in this corner of the world. We acknowledge the mountain bikers and Communities in parts of the World that aren’t so fortunate as us and  hope you will strengthen and grow together as we have in 2020. Stay strong, keep safe and enjoy your ride.” 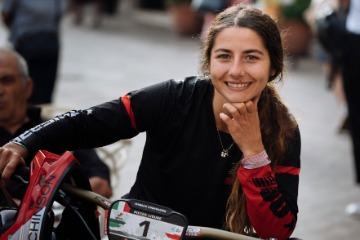 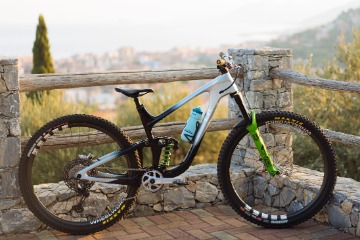