Morrison and Self win the Phoenix Enduro 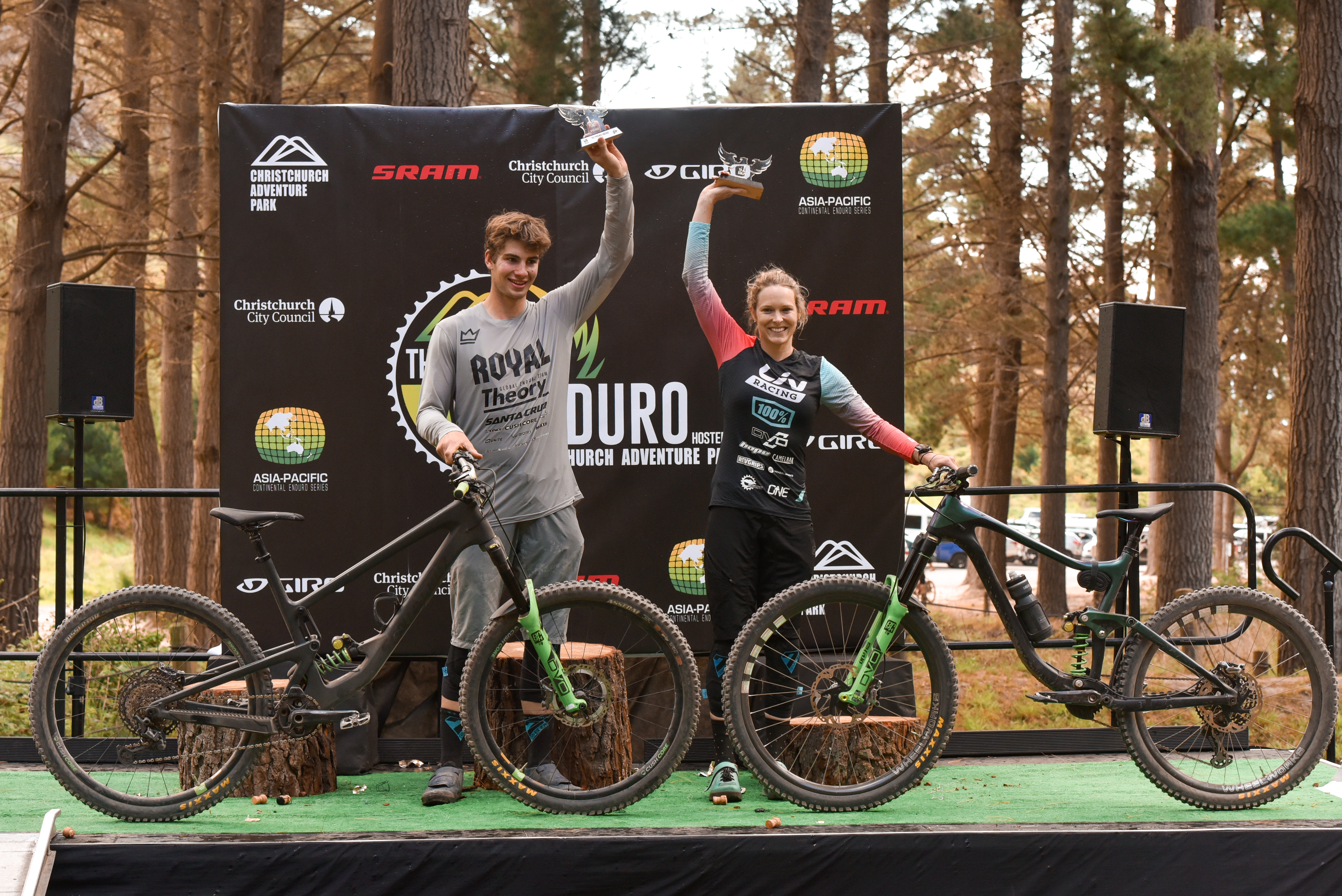 Daniel Self and Rae Morrison came out on top in Christchurch

It was familiar faces that took top honours at the latest EWS Qualifier in New Zealand, with Rae Morrison (Liv Cycling) and Daniel Self (Theory Global Enduro Team) securing the win at the Phoenix Enduro in Christchurch Adventure Park.

A stacked field took on six tough stages in the single day race, with conditions proving tricky after heavy rain in the run up to practice. Conditions brightened up in time for race day and the 150 riders on the start line got to enjoy some of New Zealand’s finest trails. 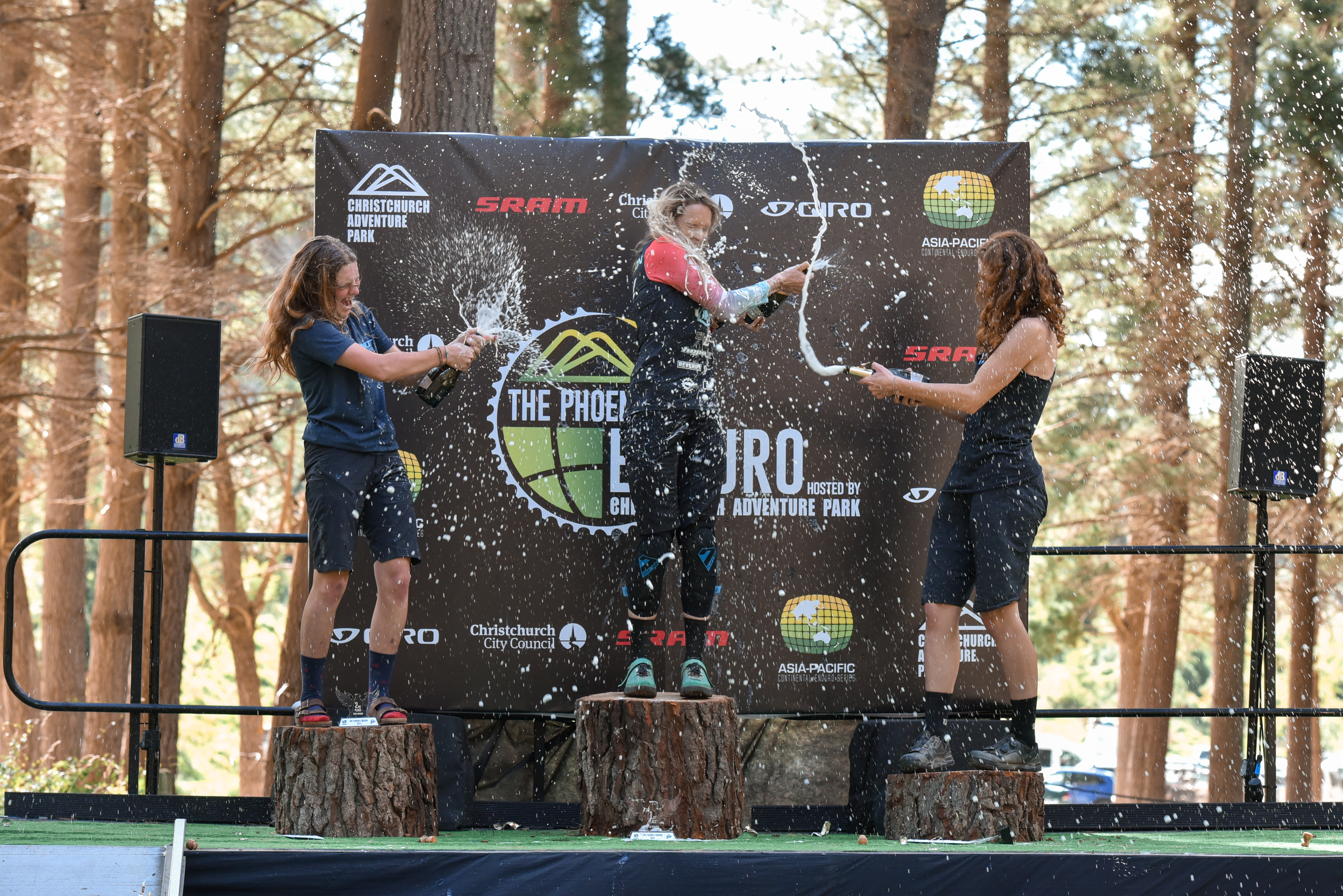 In the women’s race Rae Morrison put down a blistering time to push Liv teammate Lou Kelly into second place with Emily Wright in third. It caps a strong season for Morrison who travelled to Europe for the final two rounds of the 2020 Enduro World Series, Vittoria EWS Pietra Ligure and Bluegrass EWS Finale. Kelly also made the trip to Italy this year, making her EWS debut on some of Europe’s most famous trails and earning two top 20 finishes in the process. 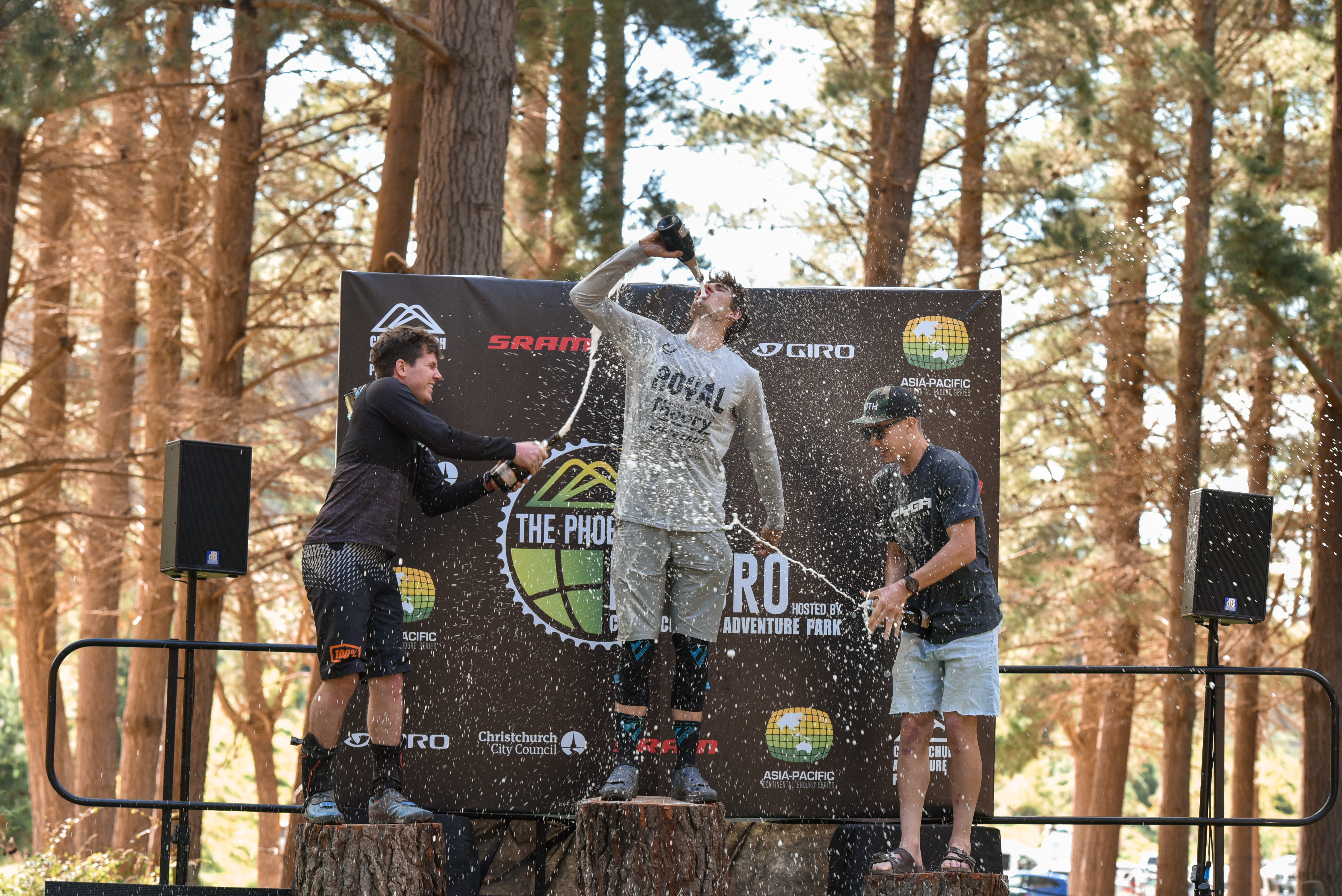 In the men’s race Daniel Self proved he has come of age with the win in just his second year racing in the elite category. Winning three of the day’s six stages, Self took the win by seven seconds, ahead of Ben Karalus in second and Ben Friel in third.

In the U21 Men Bradley Harris secured the win, followed by Matt Berry in second and Max Taylor in third. Jenna Hastaings won the U21 Women with Jess Blewitt and Fi Murray rounding out the podium in second and third respectively.

Nicholas Sutcliffe was on top of the podium for Master Men followed by Jackson Green in second place and Wayne Houghton in third. Jo Perret won Master Women ahead of Mops Newell in second and Melanie Blomfield in third place.

Full results from the Phoenix Enduro are available here. 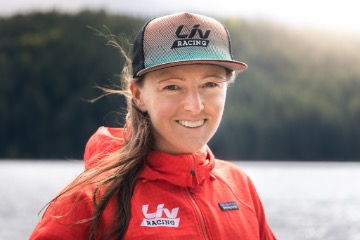