The vision behind Santa Cruz Bicycles first foray into e-bikes, the Heckler, was always about expanding its riders own trail map and mining new mountain biking gold on the hill just beyond the one they knew like the back of their hand. Now, building from the successes of the Heckler, comes the Heckler MX featuring a mixed wheel size set-up and improved functionality.

The premise is a simple one – the traction and surefootedness of a 29in wheel up front coupled to the maneuverability of a smaller 27.5in out back. The change of rolling stock has brought with it some subtle massaging of the numbers in order to preserve the Heckler’s confidence-inspiring handling traits.

Suspension travel has been dropped to 140mm front and rear which helps to keep the geometry in line with what has gone before. Impressively, Santa Cruz have managed to accomodate the bigger front wheel with only a couple of millimetres of BB height being added whilst the wheelbase remains the same.

It’s a clever trick too – marrying that compact rear end with a front end geared around offering greater stability at speed. As you would expect the usual, perhaps less well-heralded Santa Cruz traits of easy livability and general hardiness are present and correct too. The new bike features the brands easy-to-service bearings and no nonsense internal cable routing to help keep workshop time to a minimum. 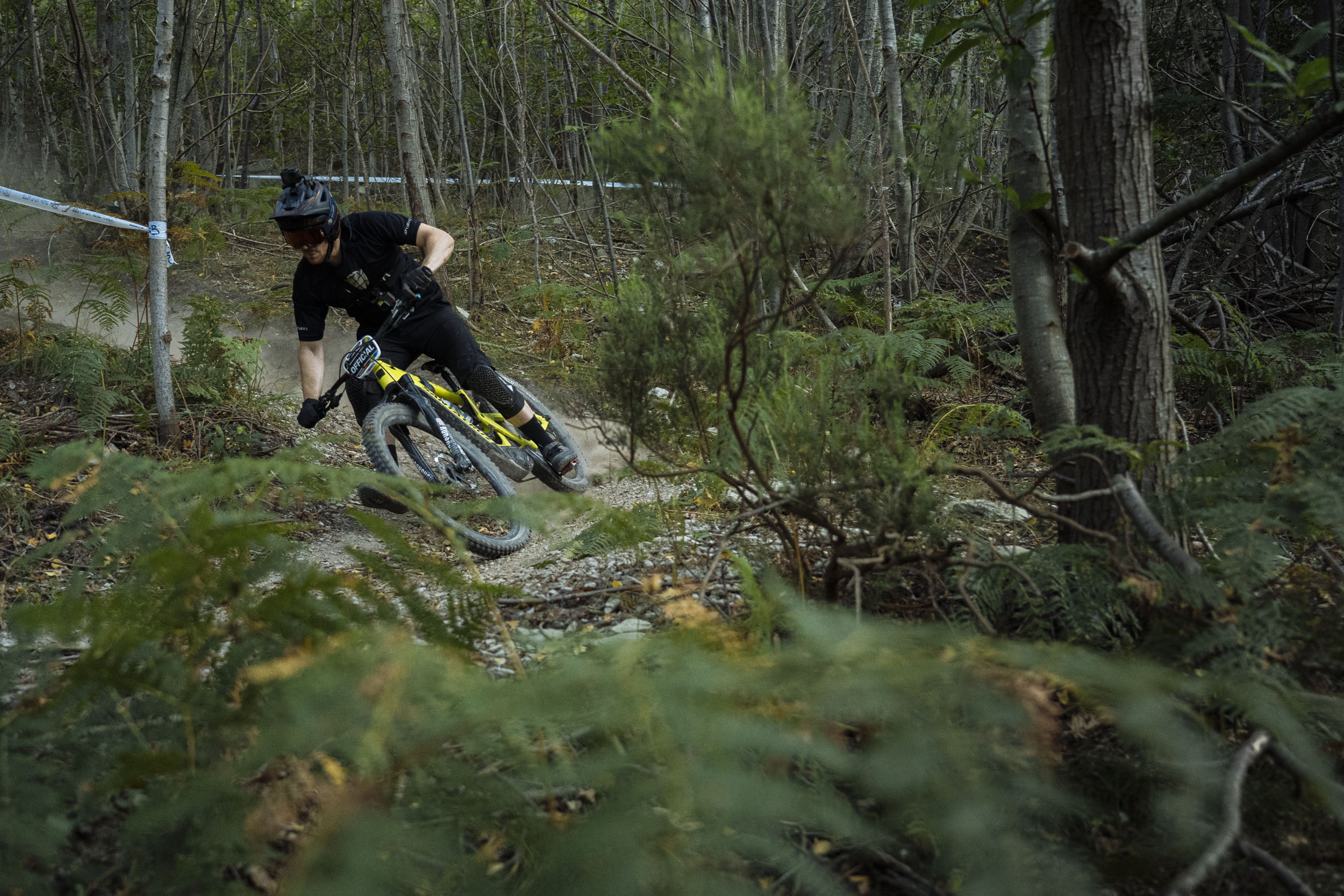 Also on the update slab was the Heckler’s power unit. From R spec up, the refreshed model gets the all-new Shimano EP8 system. EP8 is 10% smaller than the outgoing E8000 whilst also offering increased torque 85nm and 50% less drag. You can read more about Shimano EP8, here. Power-wise, the newer system tops out an at impressive 500W and saves around 300g in weight. 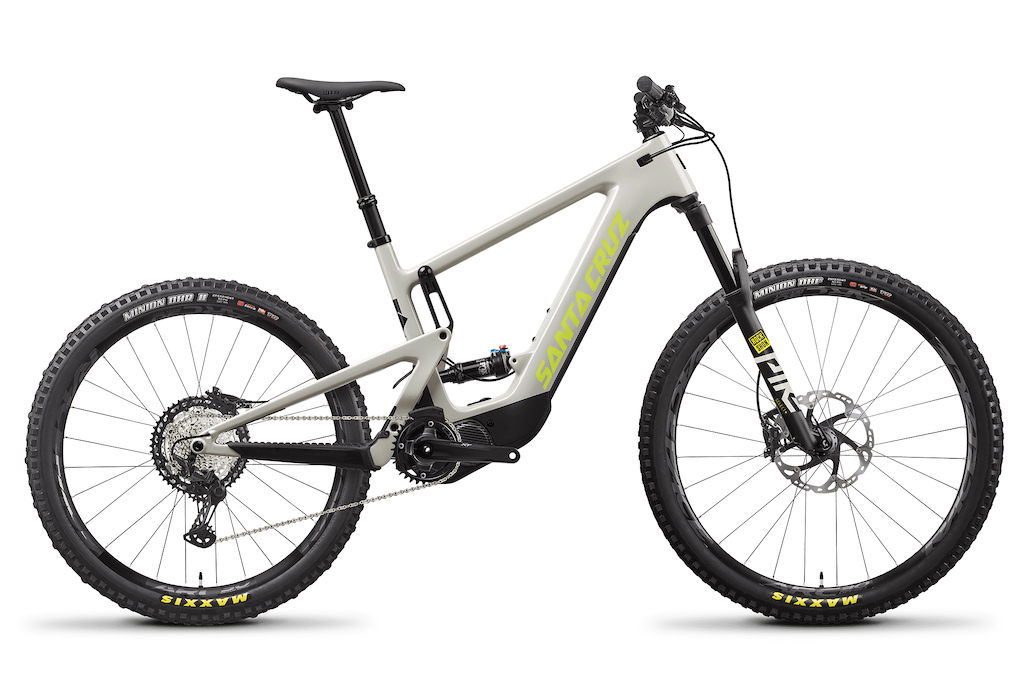 All-in then, the new Santa Cruz Heckler MX looks to be a thoroughly finessed e-bike capable of unlocking uncharted territory. Remember that you can stay up to date with everything e-bike via our official media partners over at EMBN. 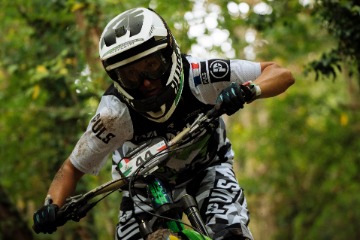 How to win an EWS Queen stage 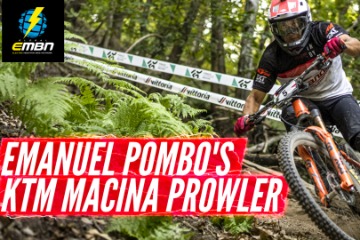 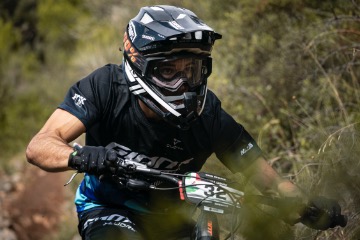