The small town of Pietra Ligure on the Italian coast may not sound quite as familiar as it’s more famous neighbour Finale, but all that is about to change. 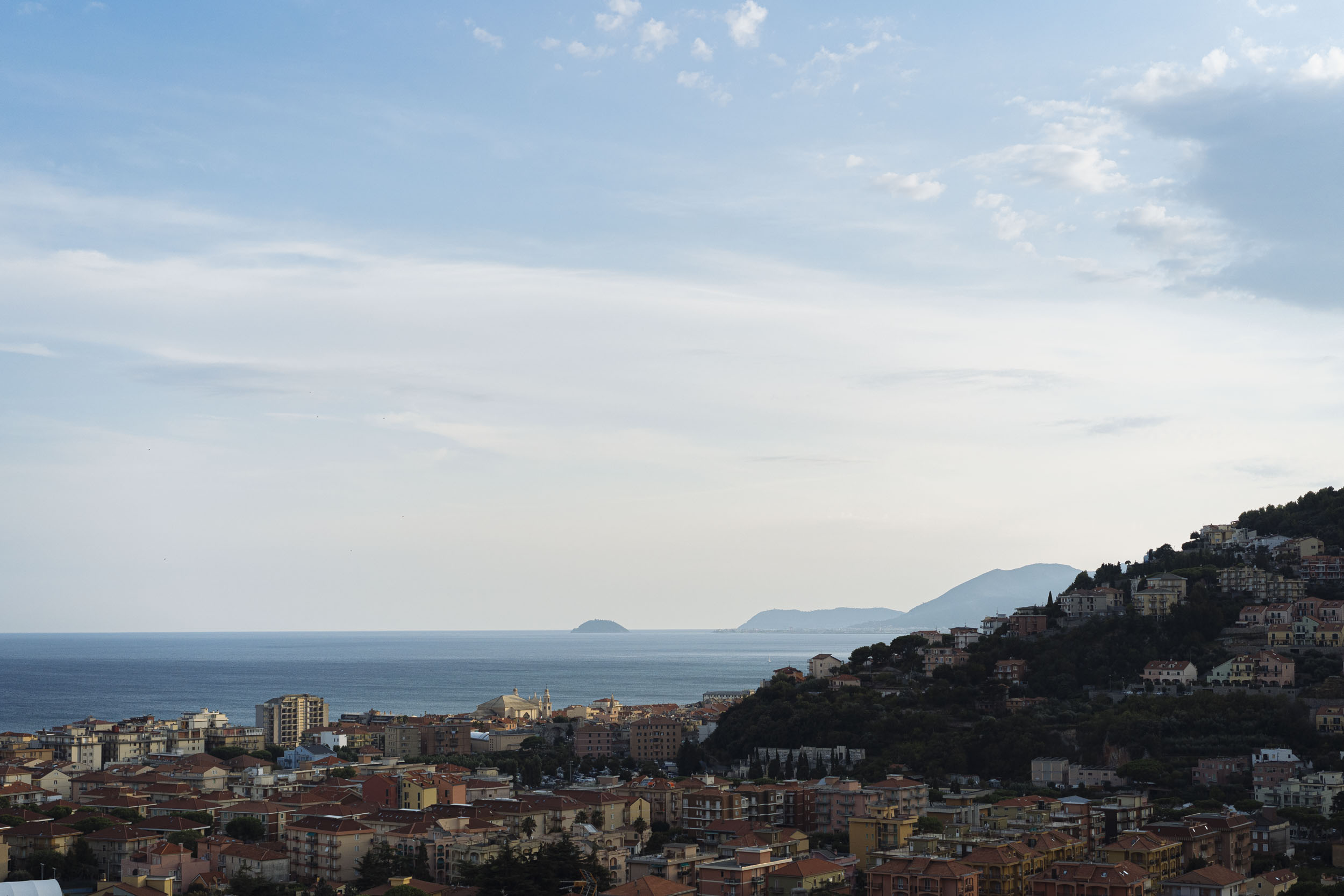 The Vittoria EWS & EWS-E Pietra Ligure is about to reveal one of the Finale Outdoor Region’s best kept secrets; Pietra’s diverse and expansive trail network that sits high above the Ligurian Sea. 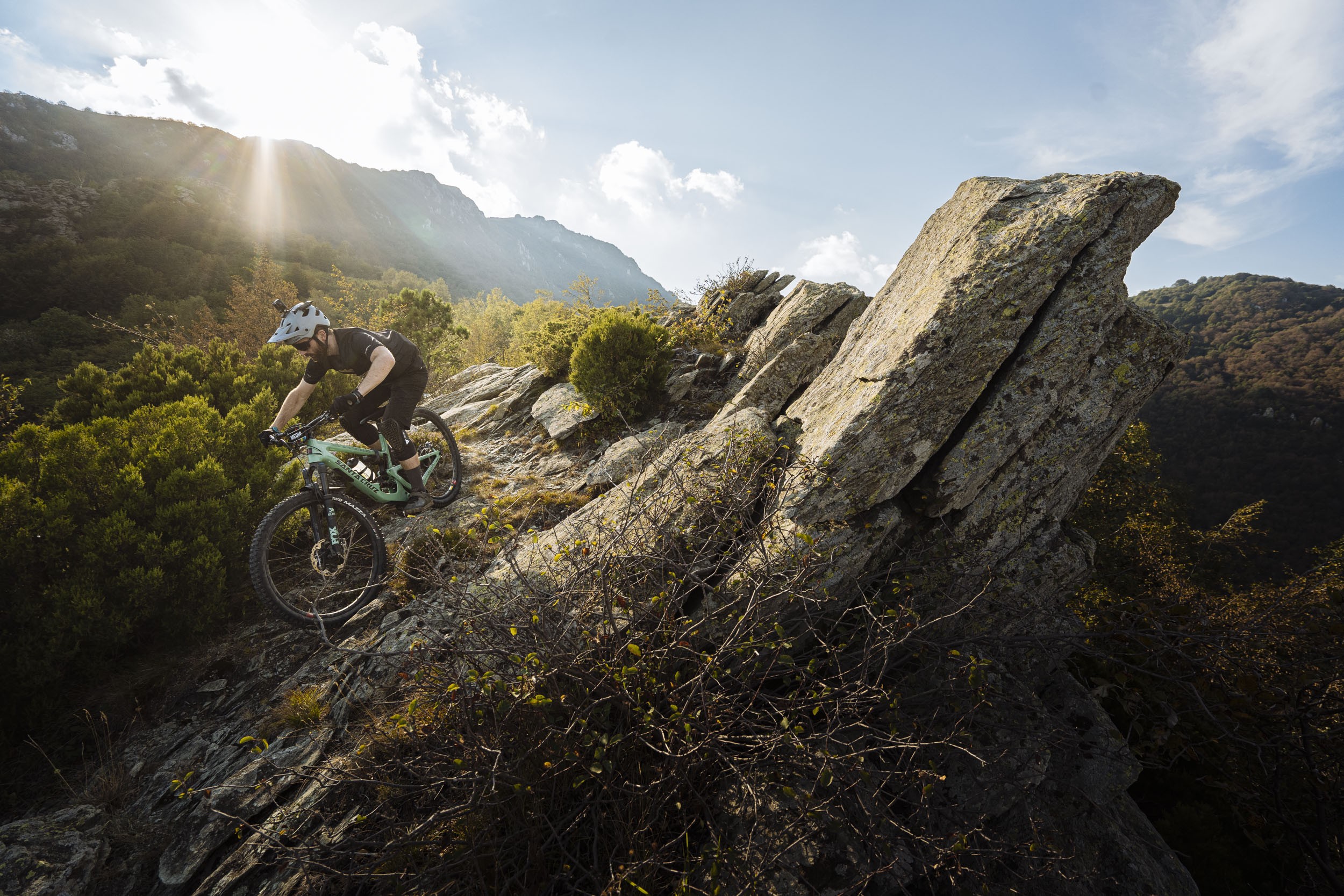 Lying just a few kilometres west of Finale, Pietra has traditionally been associated with beach holidays, but over the last few years the local government decided that it was time to develop Mountain Bike tourism. A group of local builders has been tirelessly restoring and building world class trails in this stunning corner of the world.

Pietra is separated from Finale by a single mountain range, but connected by trails that have their own flavour, offering a completely different experience for riders and racers alike. With less paved roads available for shuttling, the majority of trails are accessed by fire road, one of the reasons the destination is becoming particularly popular with e-bikes. 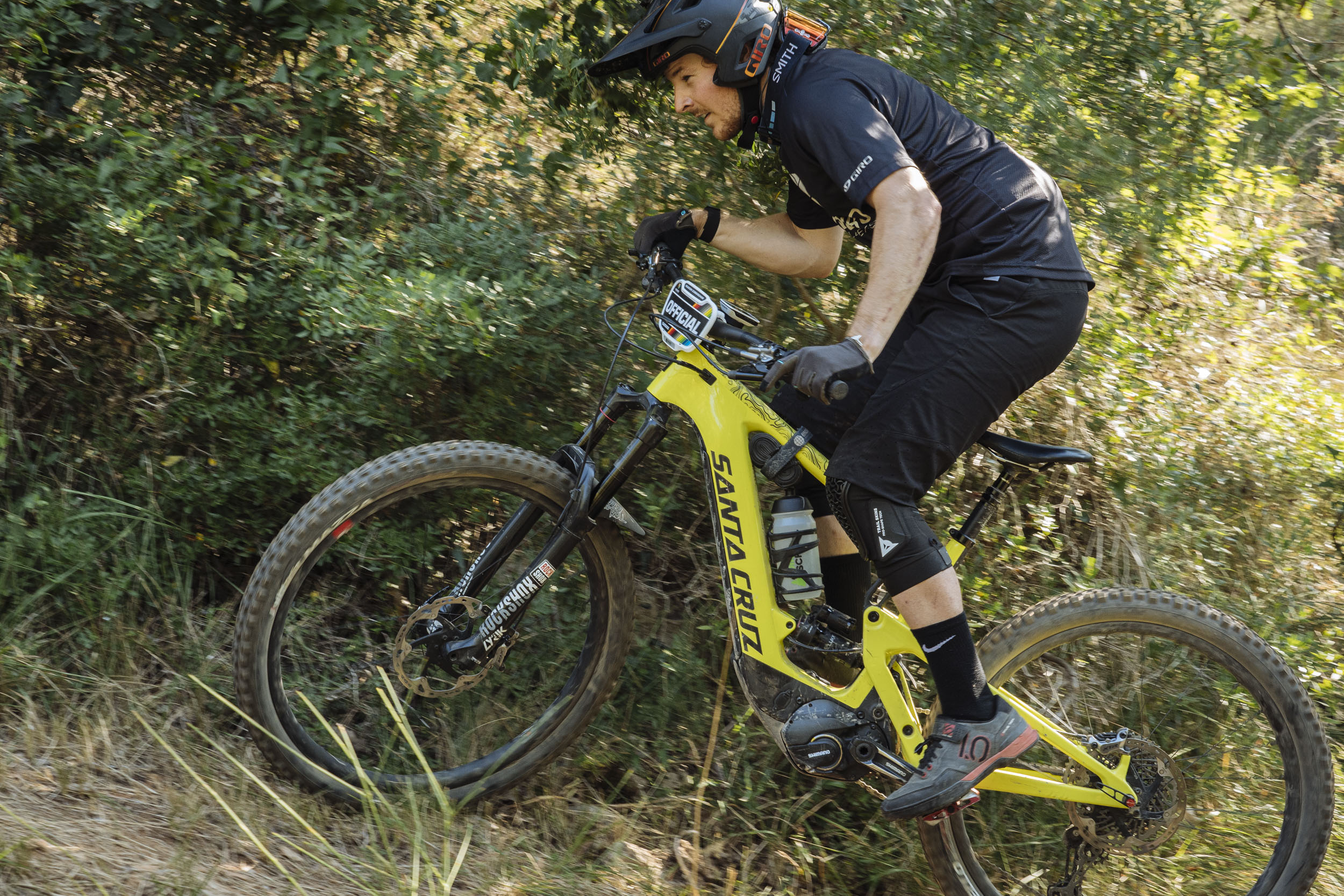 The Pietra e-bike race will feature two Power Stages, these incredibly technical climbing stages will push both bike and rider to their limits

Pietra has embraced e-bikes from the start, even creating a selection of dedicated uphill singletracks to make the climb just as interesting as the descent. These features will no doubt be appreciated by the EWS-E competitors who’ll take to the trails on Saturday, September 19th for the second race of the series. In fact, such is the quality of the e-bike specific trails in Pietra, a second Power Stage has been added to the race to test the racer’s technical climbing skills.

But there is plenty for normal bikes to enjoy here too, with the work of the climbs more than made up for in the descents - some of which are over 1000 metres long. With two distinct types of trail - from the dry and rocky Mediterannean trails of Montegrosso and Ranzi areas to the forest sections of the Monte Carmo di Giustenice area, Pietra is a complete riding destination in its own right. 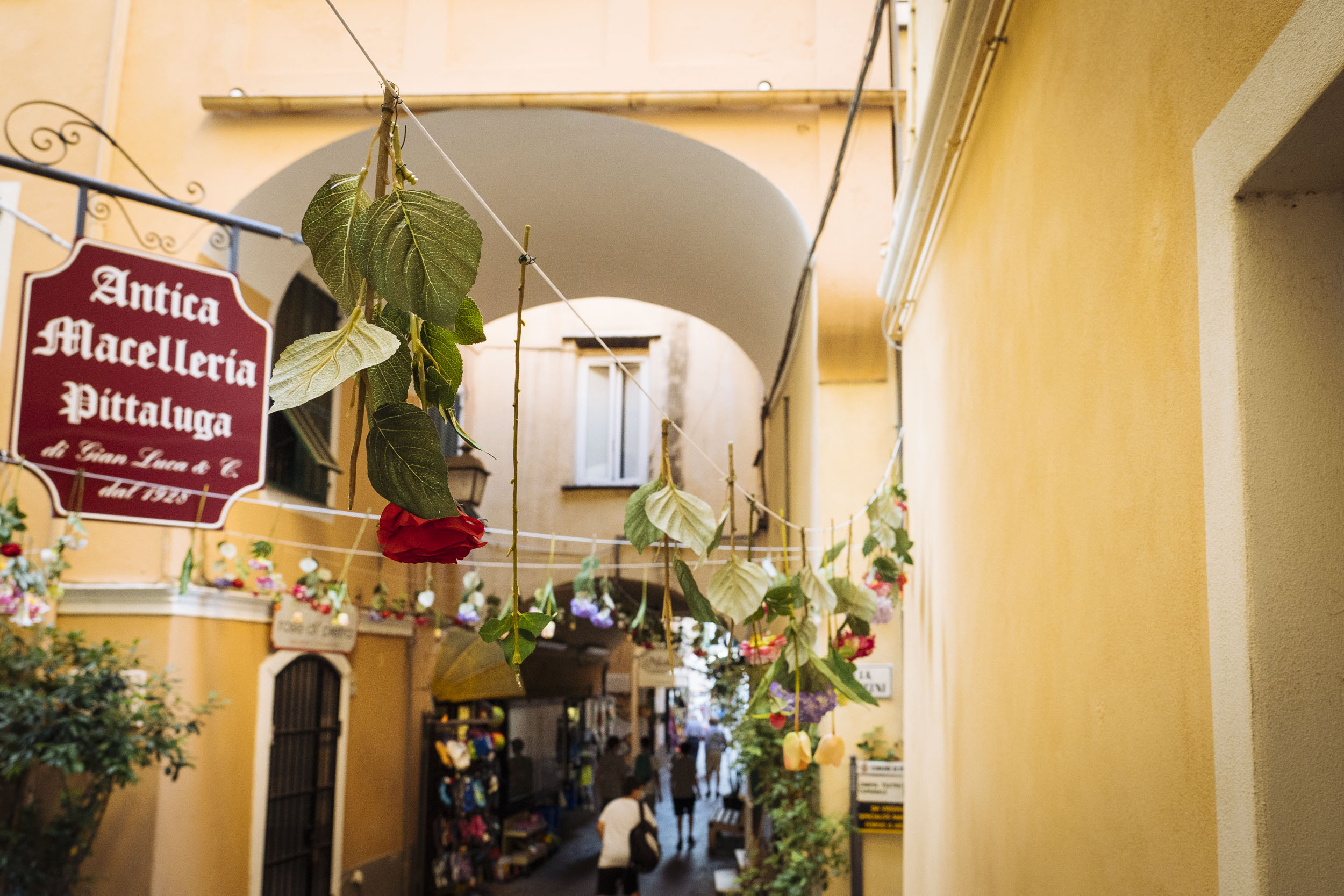 The narrow alleys and streets of Pietra are filed with bars and restaurants, the perfectplace to unwind after a long day in the saddle

With the Vittoria EWS & EWS-E Pietra Ligure taking place over the weekend of September 19-20, the world is about to discover just how special this area is, giving riders from around the world even more reason to visit the Finale Outdoor Region, of which Pietra forms an essential part.

Andrea Principato, Finale Outdoor Region Sport and Events Association President, said: “As a kid who learned to ride a bike in Pietra Ligure’s alleys and grew up in its woods, I could not be happier to host two EWS events after the EWS 2017 preview. Thanks to the great support of the local Government and the passion of several local people, we can finally share the hard work done and the beauty of our territory with the rest of the world.” 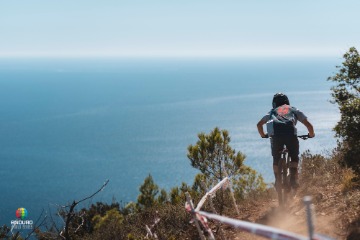 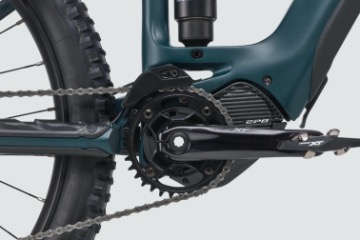