Last week’s announcement that what were to be the final two rounds of the 2020 Enduro World Series title race, EWS Manizales (COL) and Montenbaik EWS Farellones (CI), had been rescheduled had some wider ramifications for the next couple of seasons.

After talks between the Enduro Sports Organisation, the local organisers and the sports governing body, the UCI, it was decided that restructuring the two races to the opening rounds of the 2021 series would be the best option given the backdrop of the on-going fight against the spread of Covid-19.

The 2021 EWS calendar was announced last year with the Aorere EWS Nelson (NZ) and Shimano EWS Tasmania slated to open proceedings. Those two races were then swapped to the yet-to-be announced 2022 season.

The EWS Manizales race will now take place on 19 March ahead of the Montenbaik EWS Farellones on 27 March. 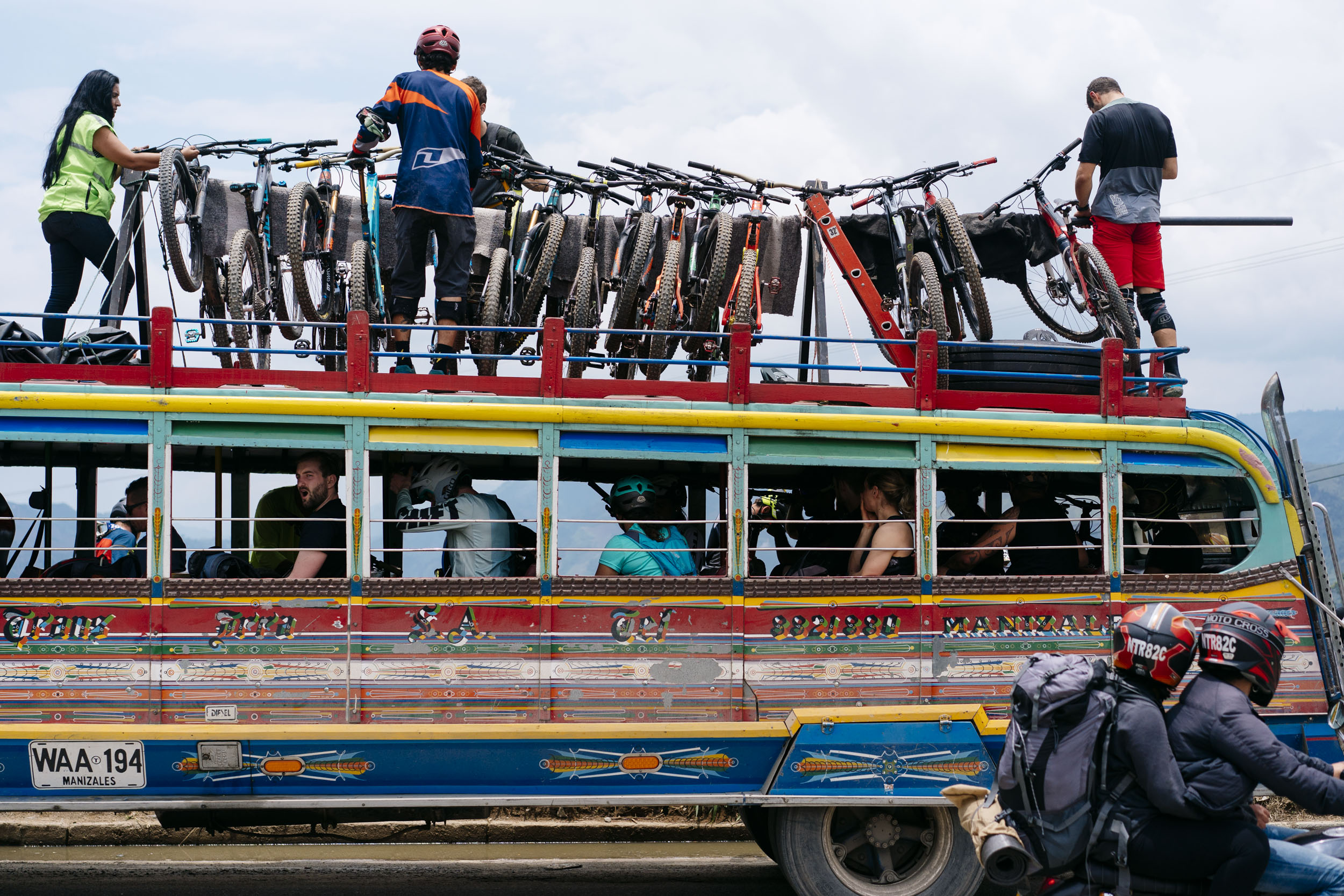 The streets of Manizales played host to one of the most remarkable EWS stages ever back in 2018 when racers blasted down back alleys and down stair sets in front of 30,000 screaming fans. Farellones, and it's huge Andean condors, featured as the opening round of the same series and featured a very different environment of high altitude moonscapes and monster 12km-long stages. Cecile Ravanel and Sam Hill won both races on their way to eventually collecting overall titles. 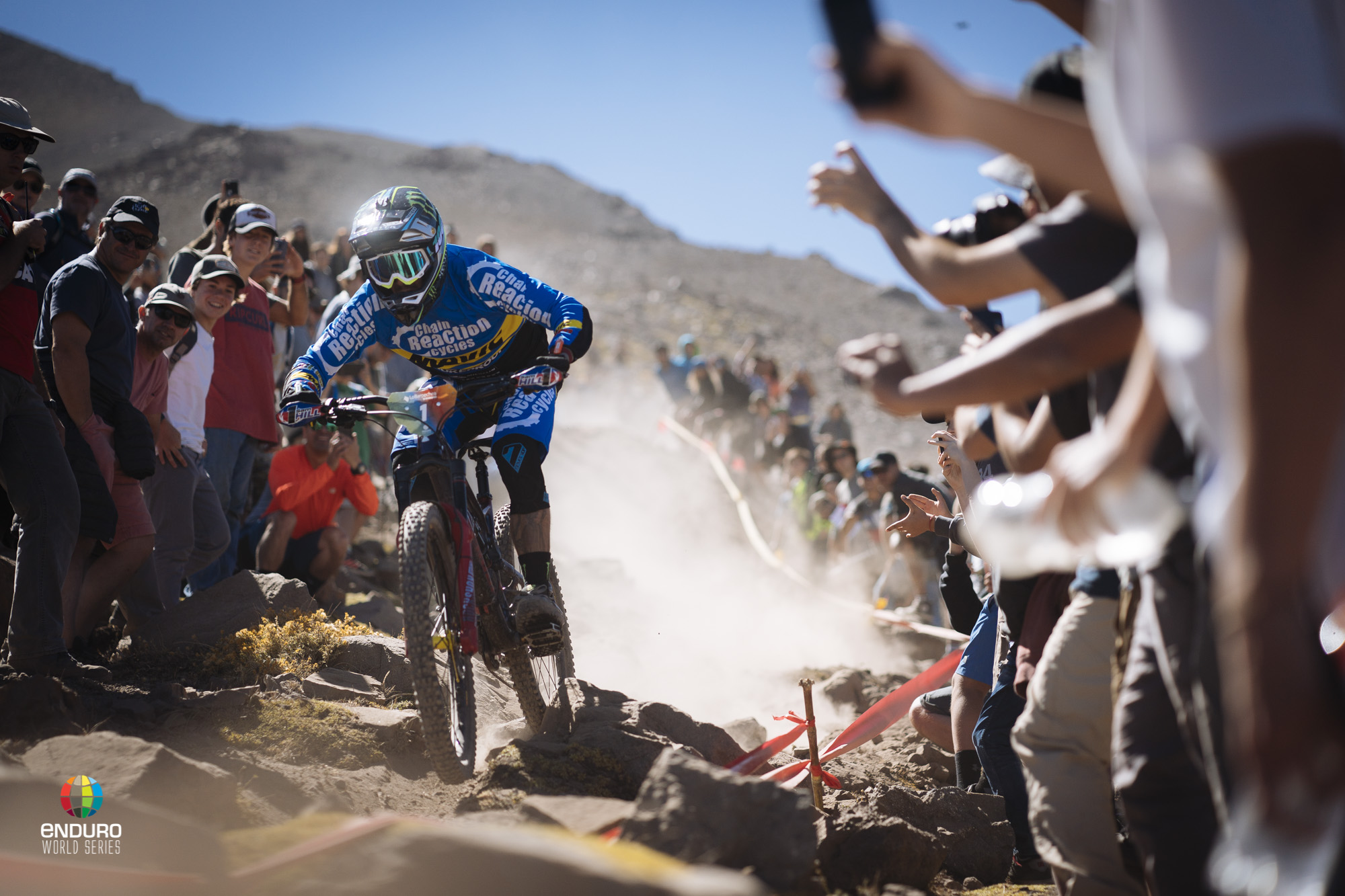 The 2020 series will now be an all-European affair with the addition of the pro-only EWS Pietra Ligure coming the week before the world famous Bluegrass EWS Finale Ligure. Although there may be some international big names missing due to differing travel restrictions throughout the world, the 2020 season is a compact one. There will be no individual titles up for grabs, the focus will instead shift instead to the teams who have been given an open license to field whatever riders they wish which may well see some names from outside the existing well-established pro field compete for glory.

Each individual EWS will be its own battle royale with the winning riders receiving one of the all-new Giro winners jerseys to take home with them. The onus has shifted to individual race wins which, given the tight schedule and long off-season, will be harder to come by than ever. 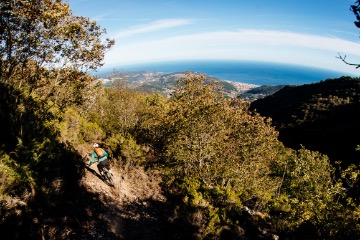