Enduro racing is an individual sport. Racers are out for more or less a full day by themselves with a lunch stop or a tech zone being the only break in their efforts and often those moments are not without their stresses - bodies need refuelled, bikes need fixed. In the top flight of racing though, the team dynamic enters into things. Its primary goal is to strip away the peripheral stuff - anything that may distract or disrupt - leaving the riders with nothing else to do other than focus on their racing.

Damien Oton's off-season move to Orbea Fox Enduro Team made a lot of sense - Oton, a top rider on the comeback trail from injury seemed to be a clean and obvious fit for a well-backed squad in search of consistency. The Frenchman, a proven race winner, has clocked as many as three second places in the overall race and going one place better, although far from easy, is not beyond the realms of possibility. For the observer, perhaps almost just as interesting will be the experienced Frenchman's impact among the riders around him, Vid Peršak in particular. 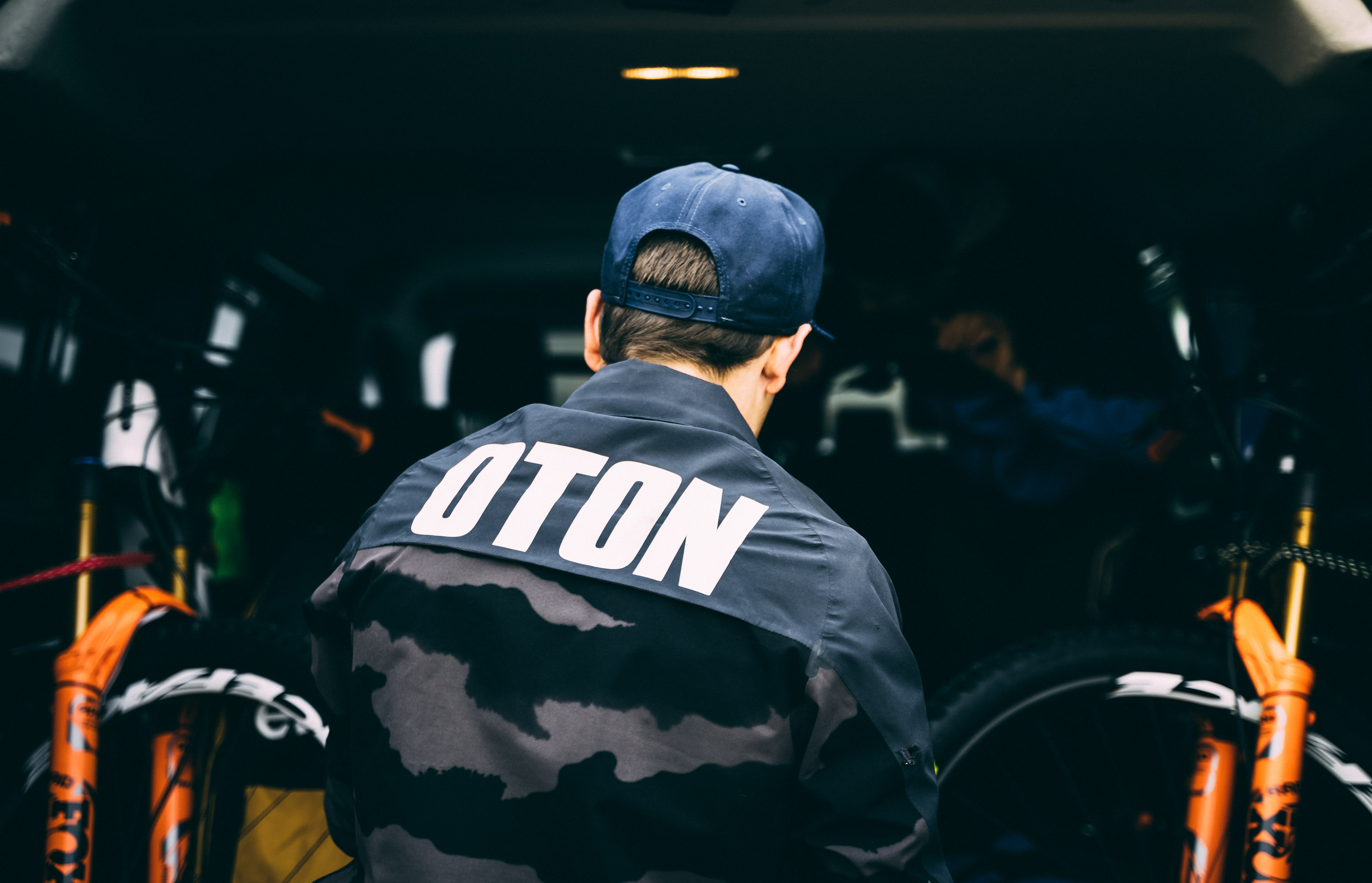 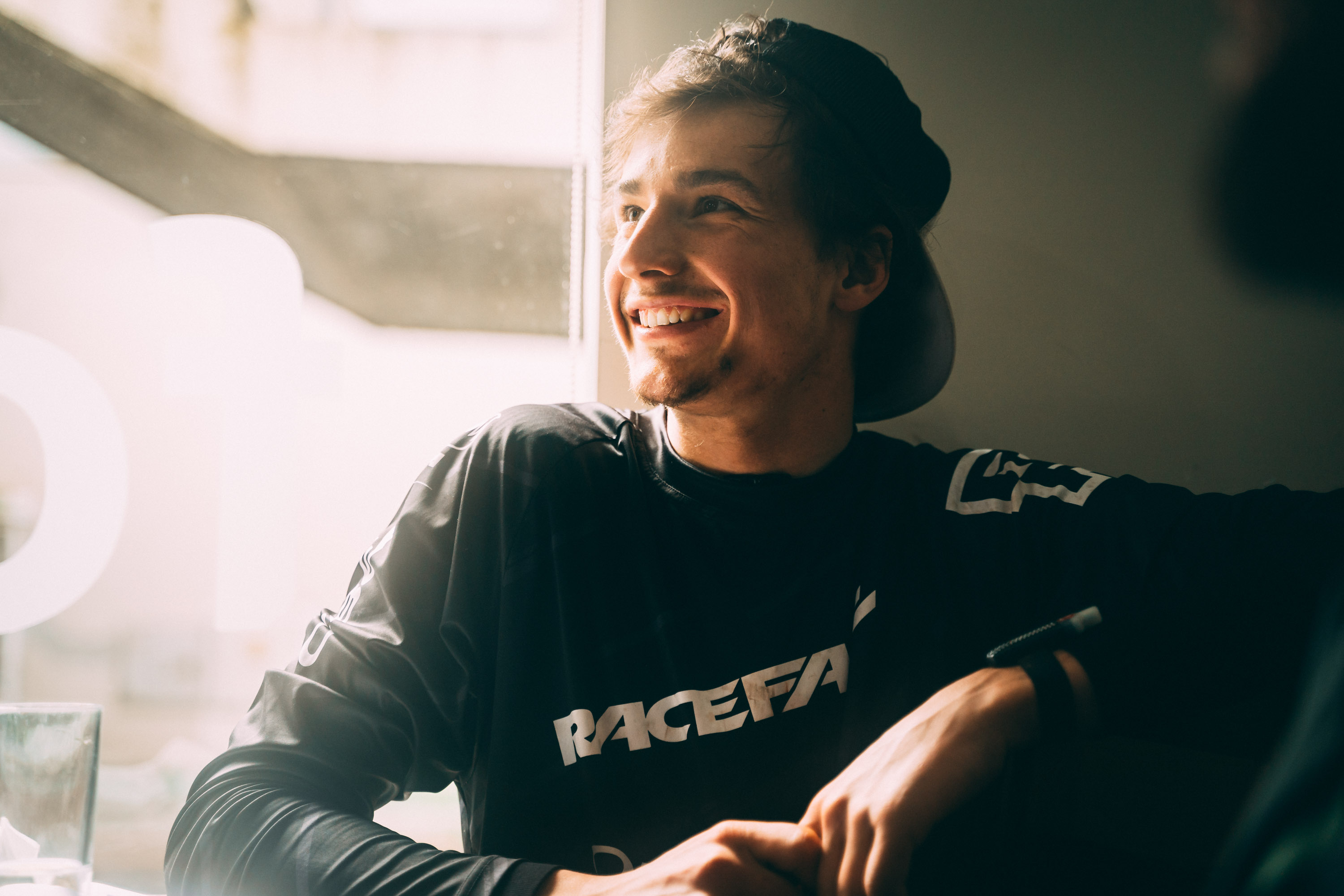 Peršak first appeared on the international radar when he managed to score a fifth place back at the Petzen/Jamnica round in 2018. He signed with Orbea for the 2019 season and despite missing the first two rounds clocked a 38th finish in the overall by the end of the year, A disappointing final couple of rounds letting down a season spent predominantly inside the top 30. The Slovenian was described as 'a diamond in the rough' when he signed with the team, with Oton's help those results may start to shine. 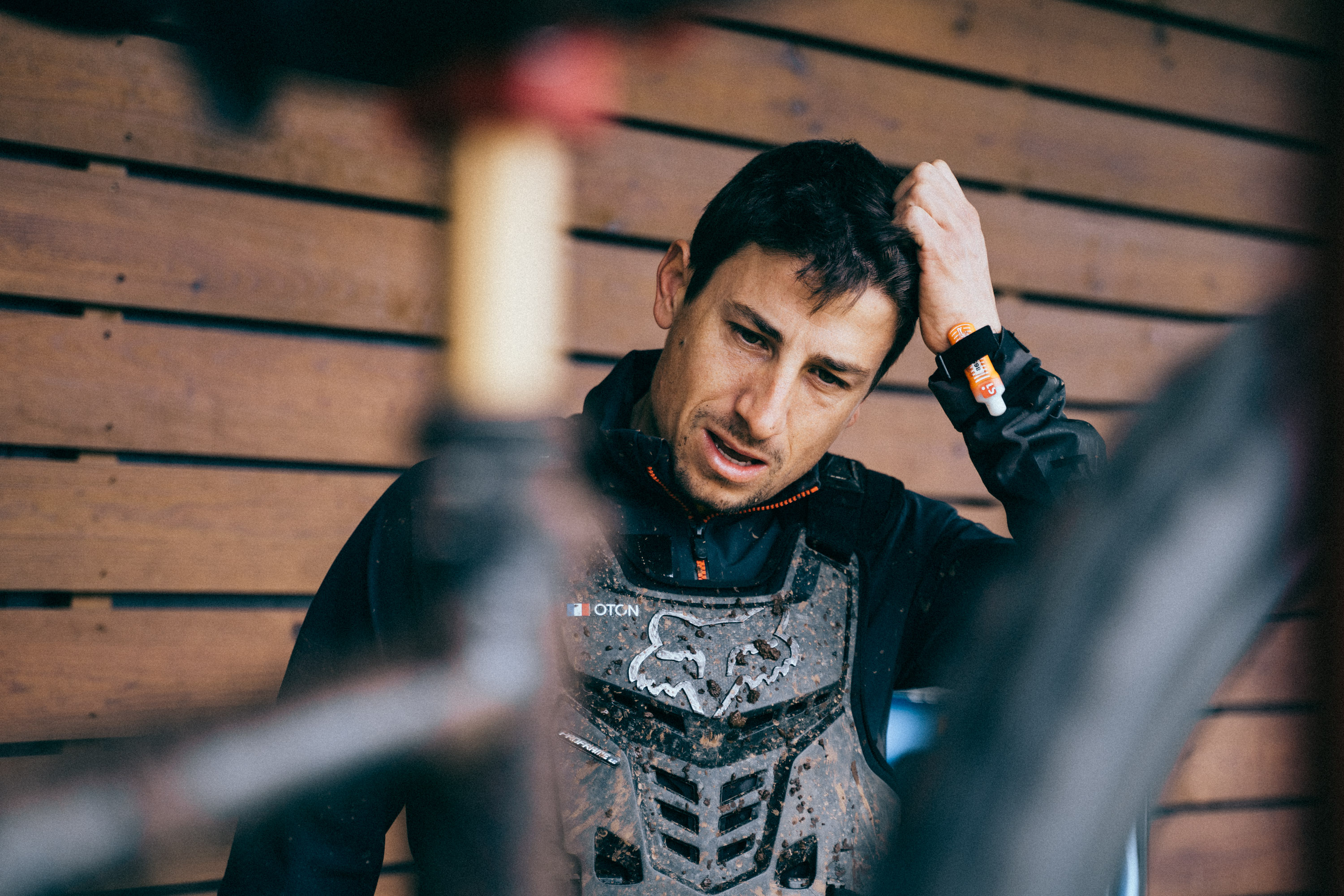 Damien Oton has already been impressed with his new set-up during testing. Pic: Orbea/Muhrkmedia

Also on the team are two of Spain's very fastest riders in the form of Gabriel Torralba and Edgar Carballo. They are designated as the national team and will take part in Spanish national enduro events as well as European EWS rounds.

The team will be racing on board Orbea's flagship Rallon enduro bike. Now, everyone knows that race bikes are special things but thanks to Orbea's MyO custom program, each team member had the option to produce a completely custom, one-off race livery.

Here is what they chose and why: 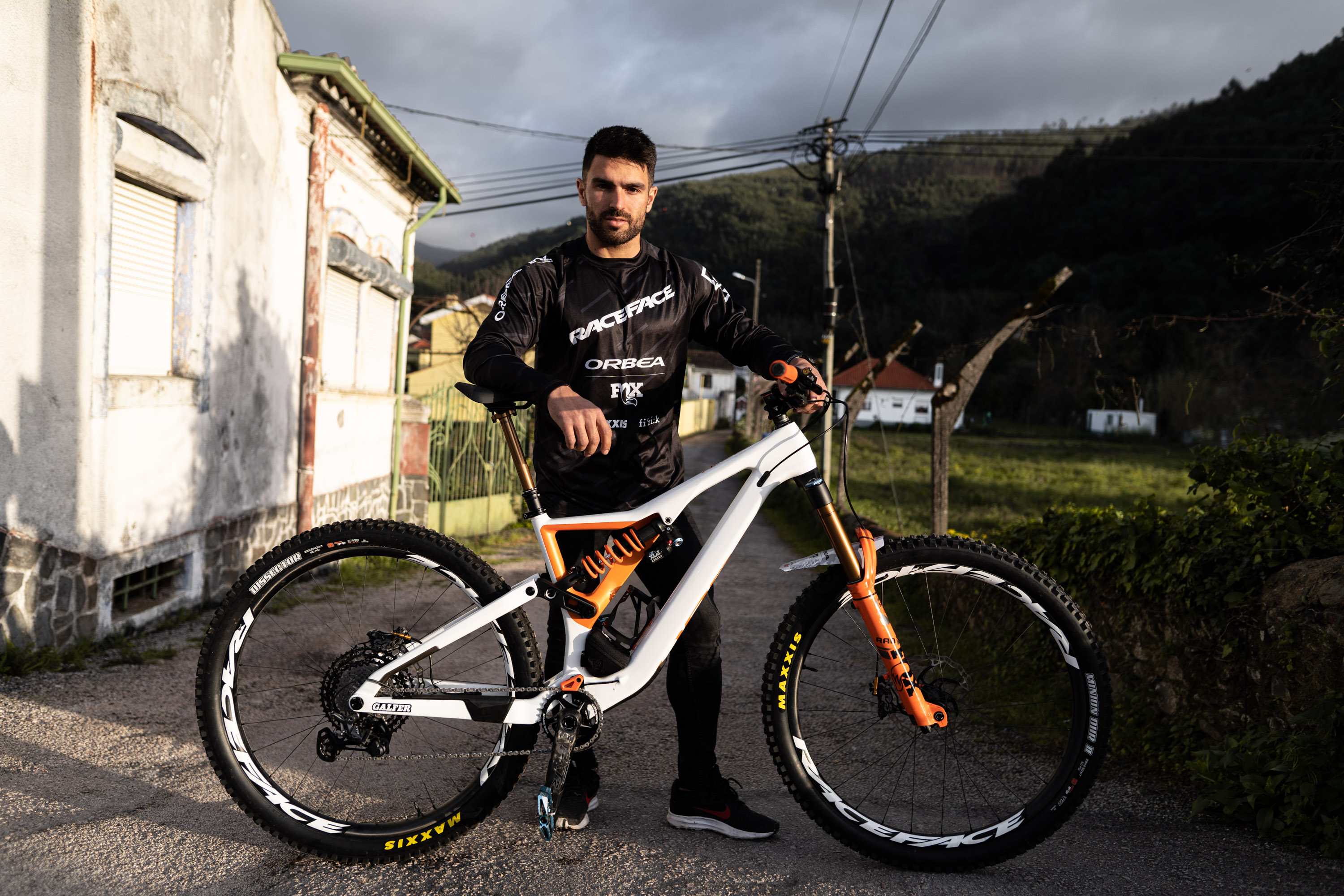 "I choose the MyO of my Rallon last year talking to Gabi about her bike that was exactly the other way around, and I told her that I would like it like hers but the other way around. It goes very well with the fork that we use and it has a very good look to me. Also, Javi Lorenzo, team mechanic, sent me the colour ideas and it was just that! I just had to say 'Yes!' (laughs). I have to say that I was very impressed with the way of painting the bikes at the factory too." 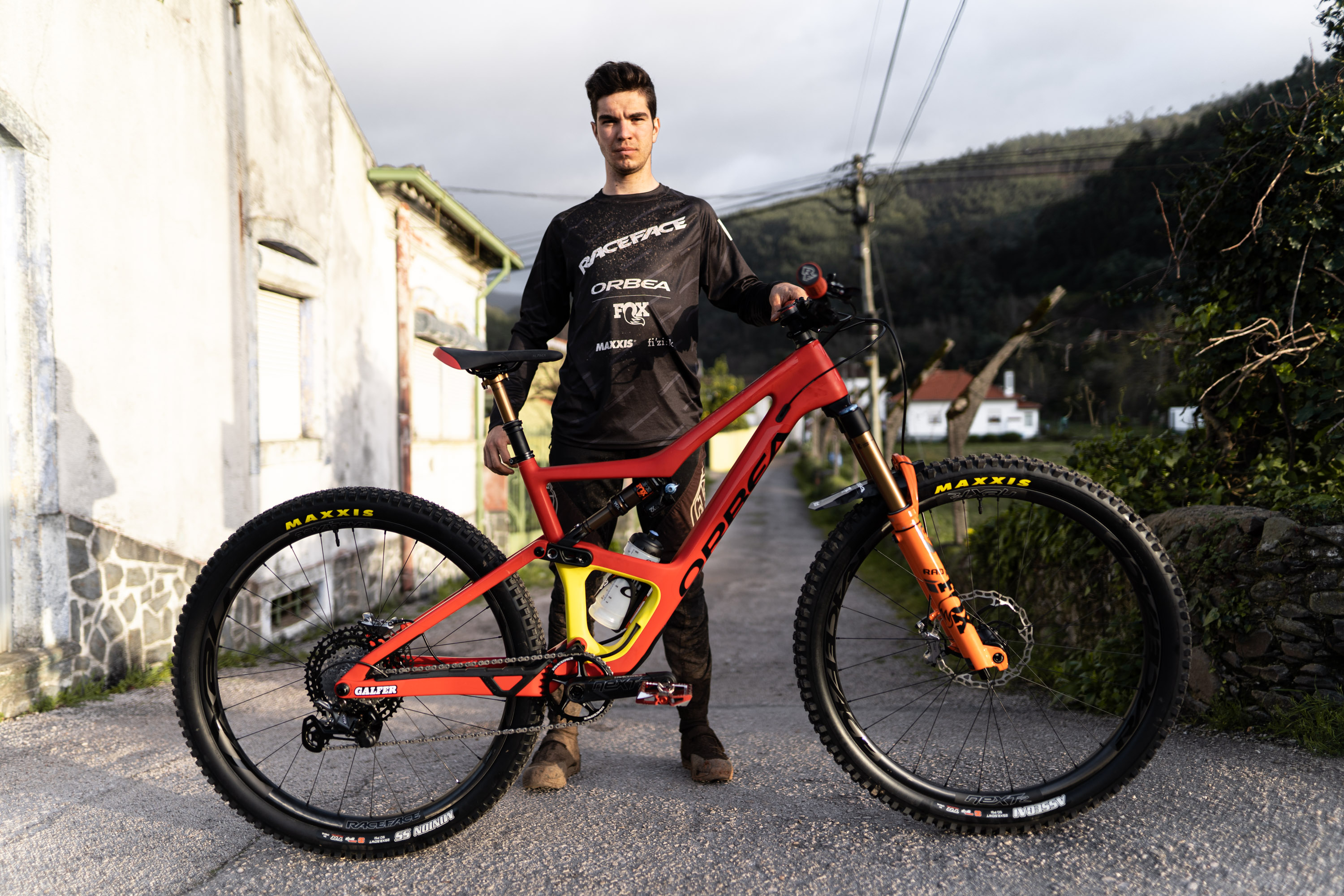 "I usually always wanted to have a white bikes. But the color of my Rallon for this year is different. I painted the bike in orange, beacuse in my village there are a bigs rocks used by climbers and the color ir similar to the orange, but in the sunset is very, very orange. That's the reason I chose this colour. I also have an Orbea Occam which I decided to paint in red and yellow in honor to my fifth Spanish National Championship which I won the last year." 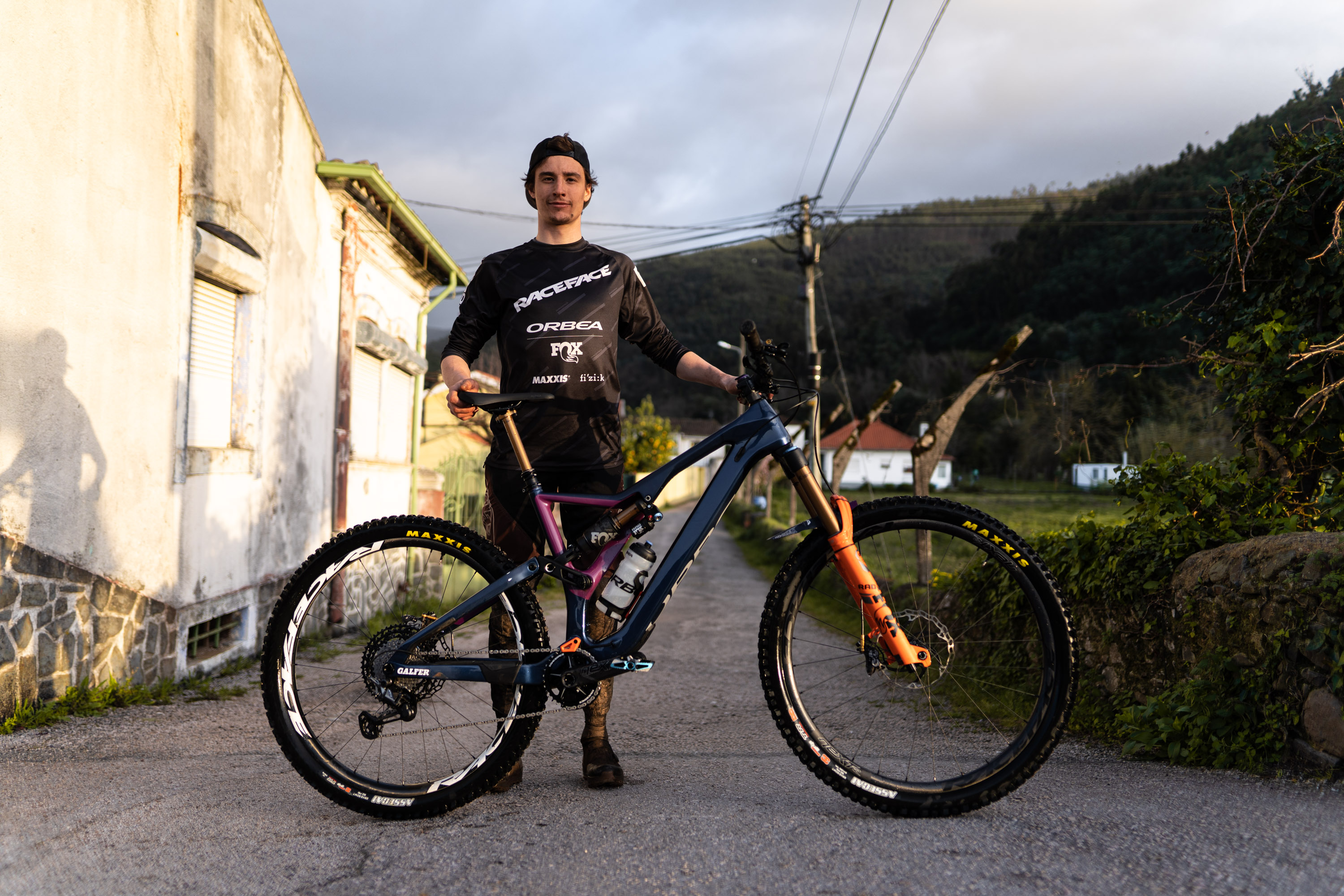 "I have always always been a big fan of retro colours, so this year I was inspired by late 80’s disco colours! Representing a fresh funky and elegant style all in one was a dream come true. Having a custom bike gives me some extra boost every time I look at it! The My O tool allows you to pick up almost whatever comes to your mind which is something special. As a young rider, I was always wanted a custom-painted bike now all of us can have one. How cool is that?!" 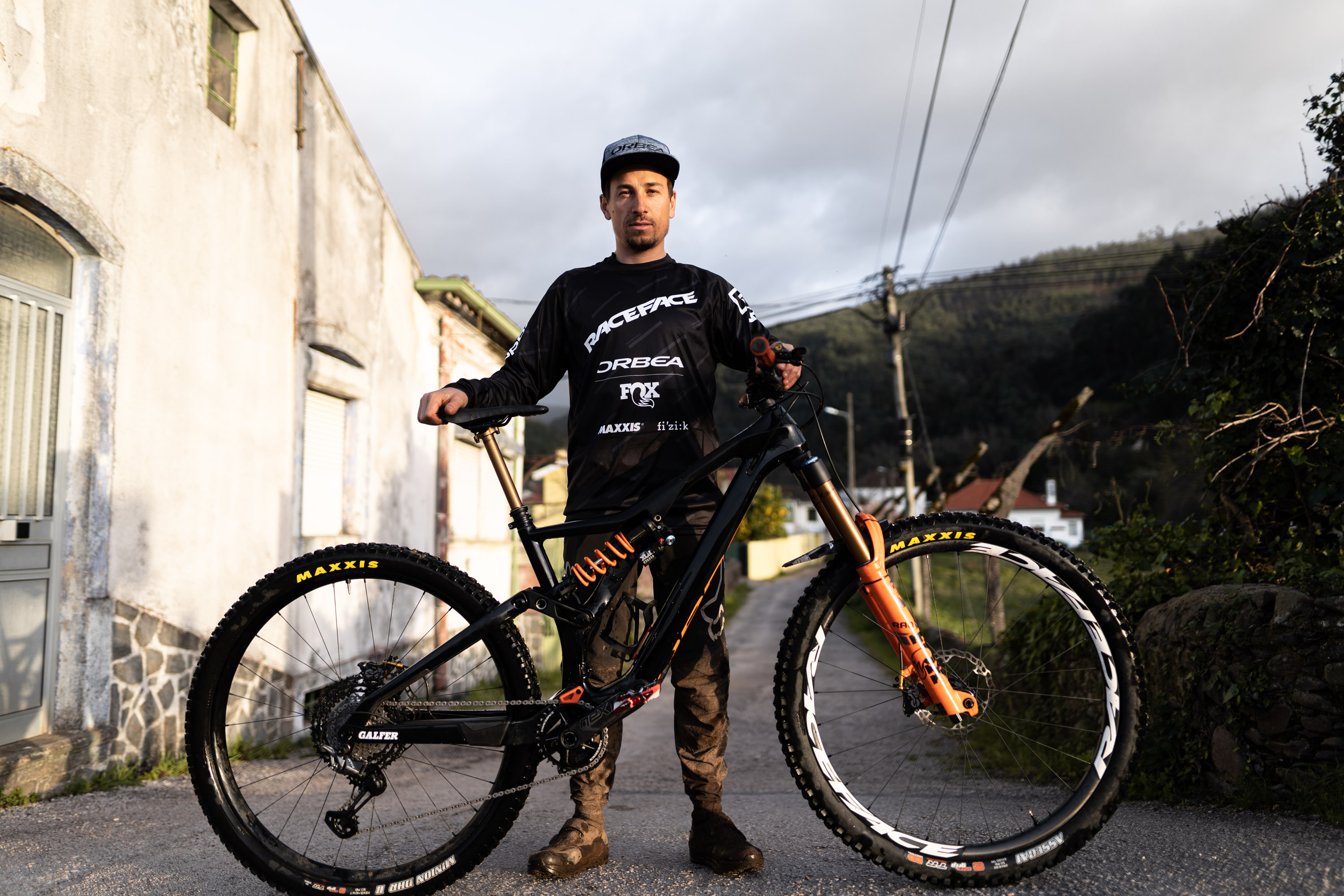 "I love the My O progam because you can make your dream bike with your dream colours meaning that the bike will be unique, man this is so amazing! When I was virtually painting my Rallon on the Orbea website I was so excited - I was like a kid on a Christmas Eve. There are so many colours that you can use to do whatever you want, I had the chance to visit the painters at the factory in Spain, everything was handmade by experienced painters. This is for me one of the best of Orbea's tools."

Have a couple of hours free? Check out Orbea's MyO platform here.

Will Oton once again be one of the top two riders in the world when the season gets underway in Zermatt SUI? Check out the rest of the restructured 2020 Enduro World Series and EWS-E seasons dates here. 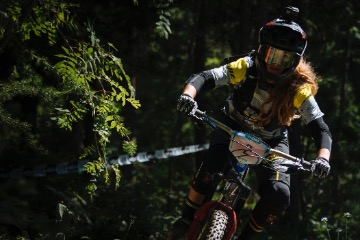 What type of rider does well at the EWS? 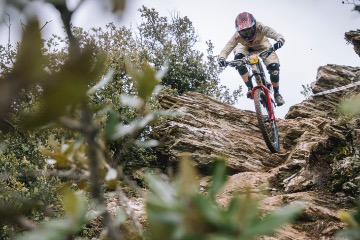 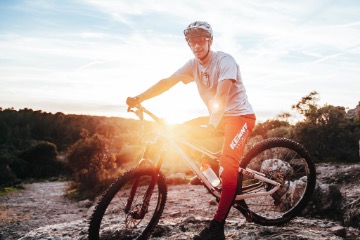