The second round of the North American Enduro Series gets underway with the Tennessee National Festival this weekend.

Taking place on Windrock Bike Park’s famous trails, this five stage one day race will see some of the continent's biggest names take to the area’s renowned trail network.

Dillon Santos (Yeti/Fox Development) will take to the start line as one of the hot favourites this weekend, fresh from his second place finish at round one in Bootleg, Nevada last month. But he’ll face stiff competition in the form of team mates Jubal Davis and Warren Kniss. Mckay Vezina  (Giant Factory Off-Road Team) will be looking for redemption after a flat tire robbed him from victory at round one, and will be on the hunt for a podium position on Sunday. 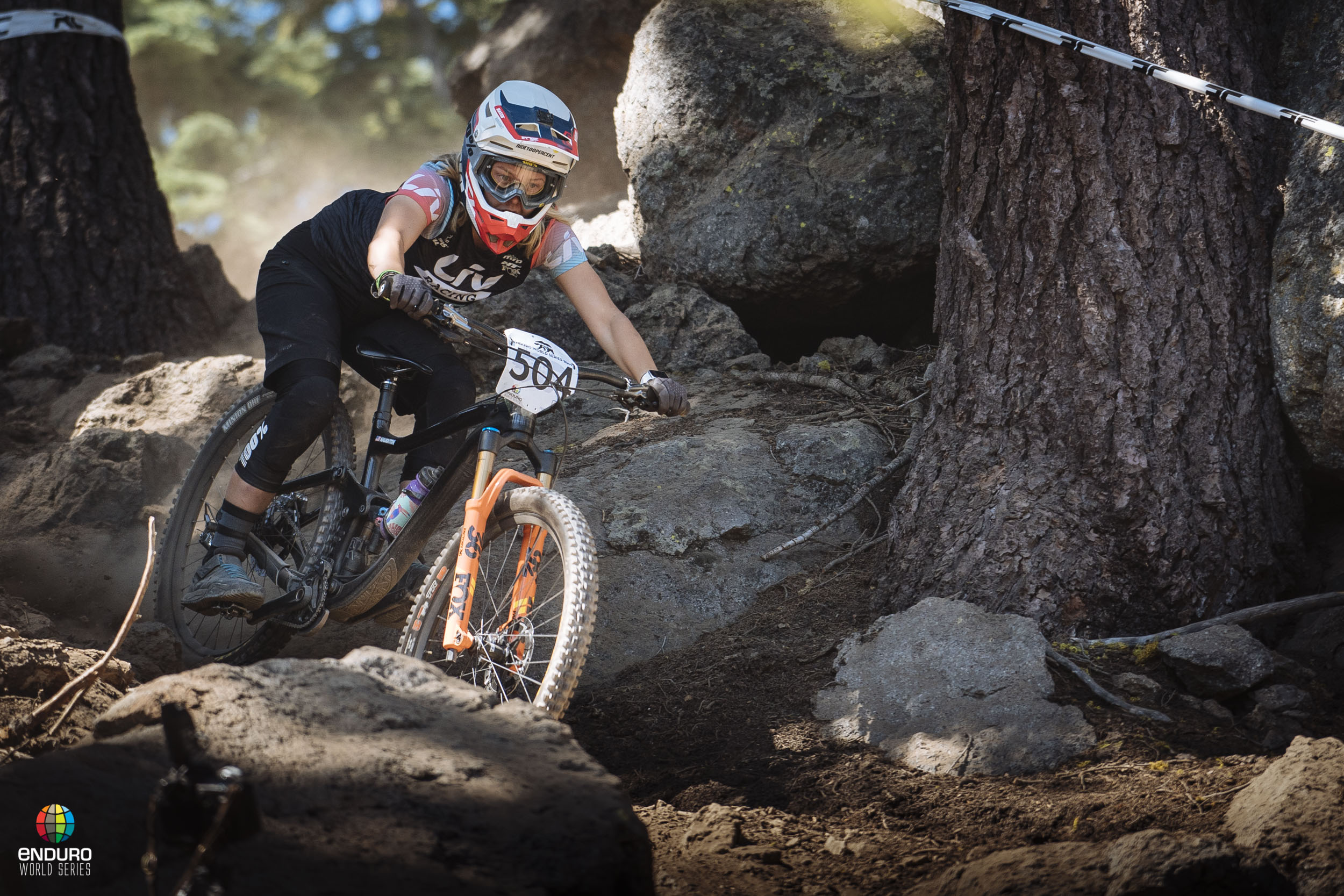 U21 Series leader Isabella Naughton on her way to second in Northstar, California last year.

In the women’s race the rider to beat will be Tennessee’s own  Rachel Pageau, an experienced EWS racer with a couple of top 20 finishes to her name. But some of the fiercest racing looks set to take in the U21 category - series leader Isabella Naughton (Liv Racing) will be trying to hold off second placed Lauren Bingham (Yet/Fox Development Team) and fellow Liv rider Riley Miller. 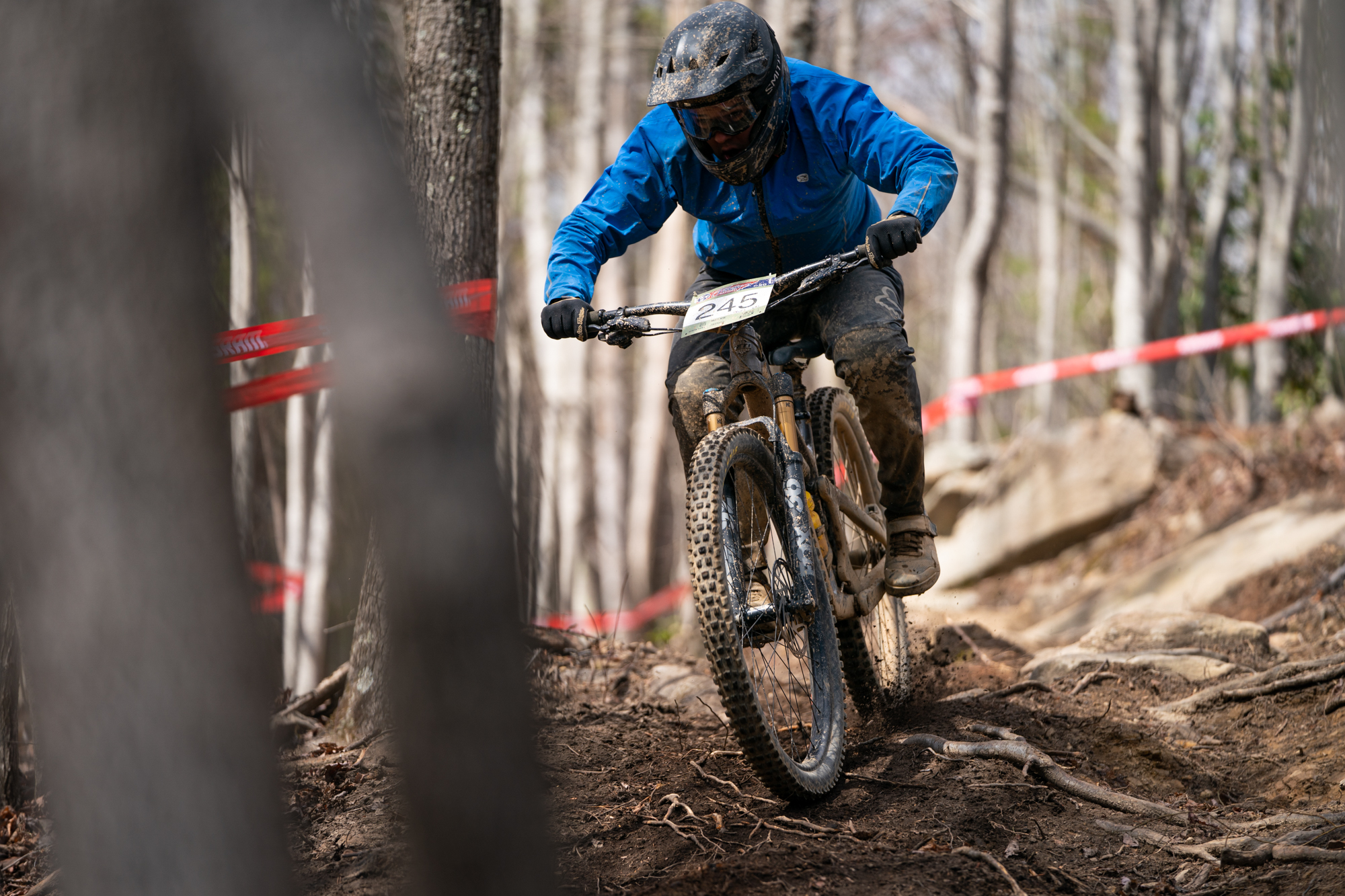 Racers will be taking on five stages of roots and rocks in Windrock Bike Park. Pic: Burke Saunders

Tennessee National Festival Organiser Cory Rimmer said: “ Racers can expect classic East Coast rocks and roots. Tracks are going to vary with rake and ride off camber style trails to old school narrow singletrack. Most racers are also going to be finding themselves racing down old coal mining shoots for the first time!”

This weekend’s race is the second event of the seven round series, which visits Mexico, Canada and the USA. Rider’s best four results will contribute to their series ranking, with the winners crowned the 2020 North American Enduro Champion. 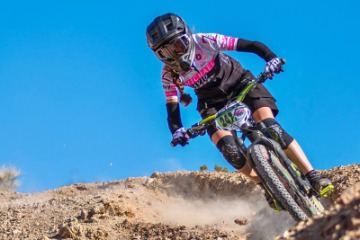