Asia-Pacific Series kicks off in Rotorua!

The 2020 Asia Pacific Enduro Series kicks off this weekend in New Zealand with the Giant Toa Enduro, part of the Crankworx Rotorua Festival.

A stacked field of pros will be taking to the famous trails of the Whakarewarewa Forest in Rotorua in the first round of the newly expanded Series. Featuring six rounds, the series will operate on a ‘best of’ points system - with a rider’s best four results contributing to their series ranking. 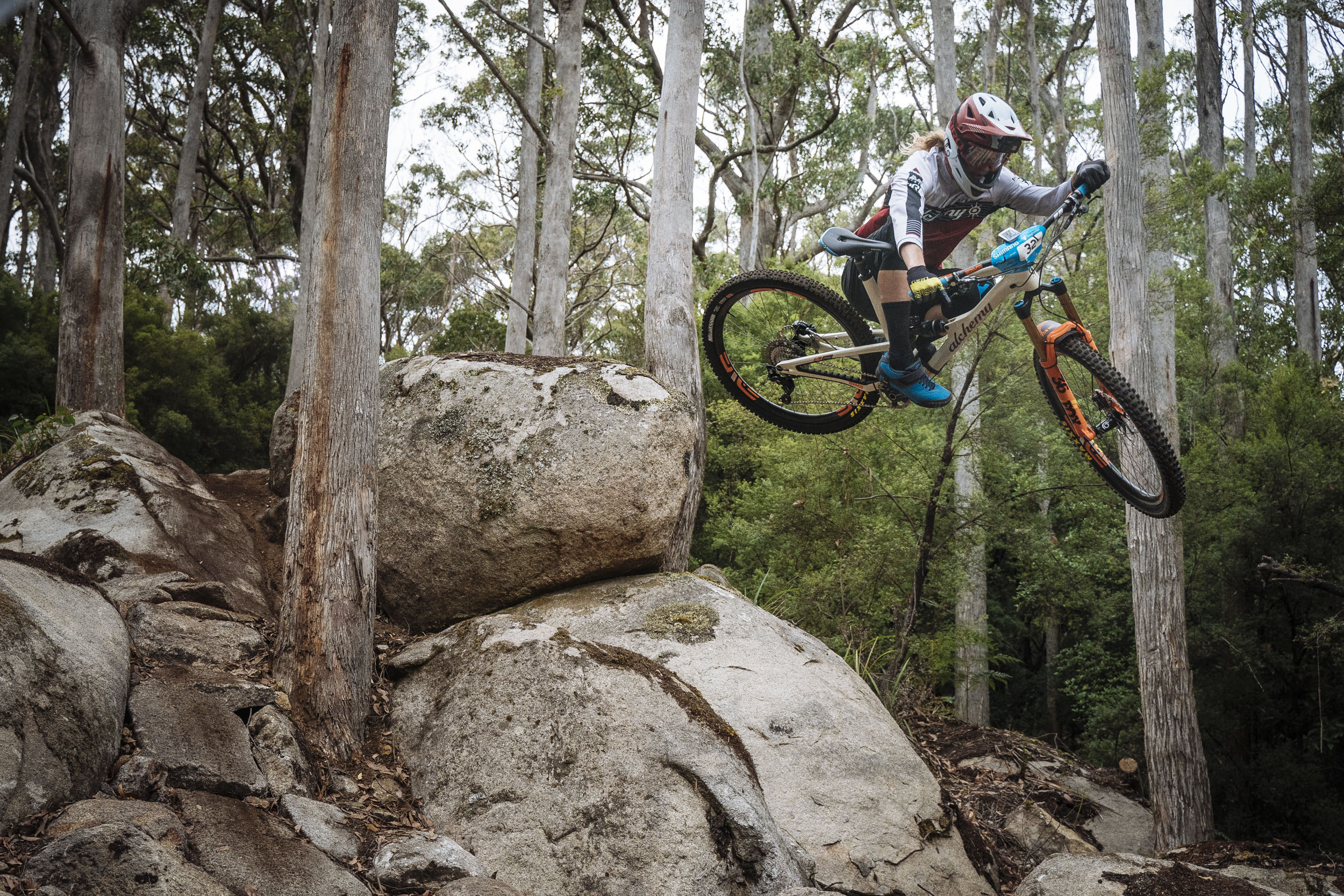 And on the start line vying for those points are some of the biggest names in the sport. Cody Kelley, fresh from his win at the first round of the North American Enduro Series in Nevada a fortnight ago will be feeling confident in the men’s field, but he faces some tough competition from home grown talent. 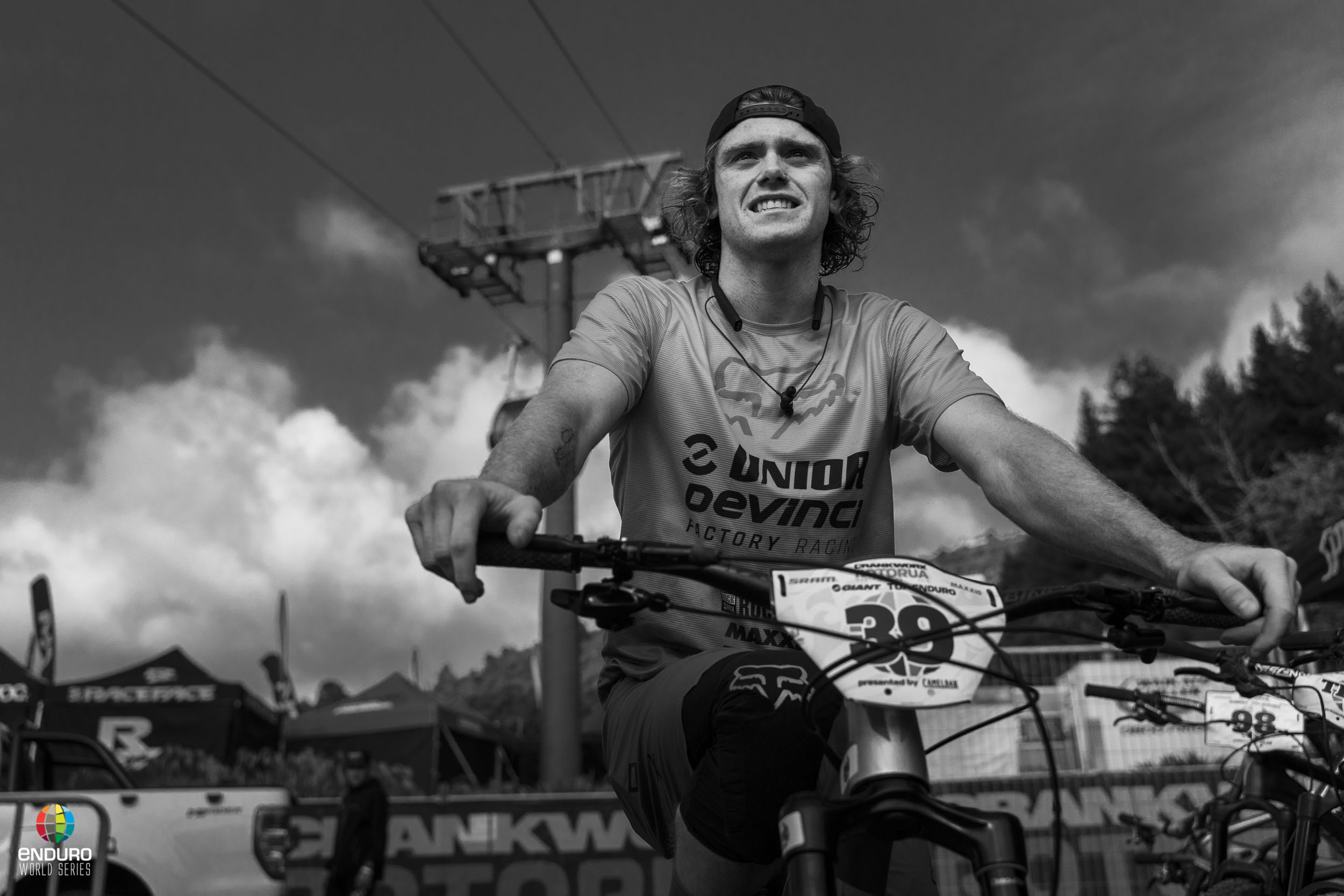 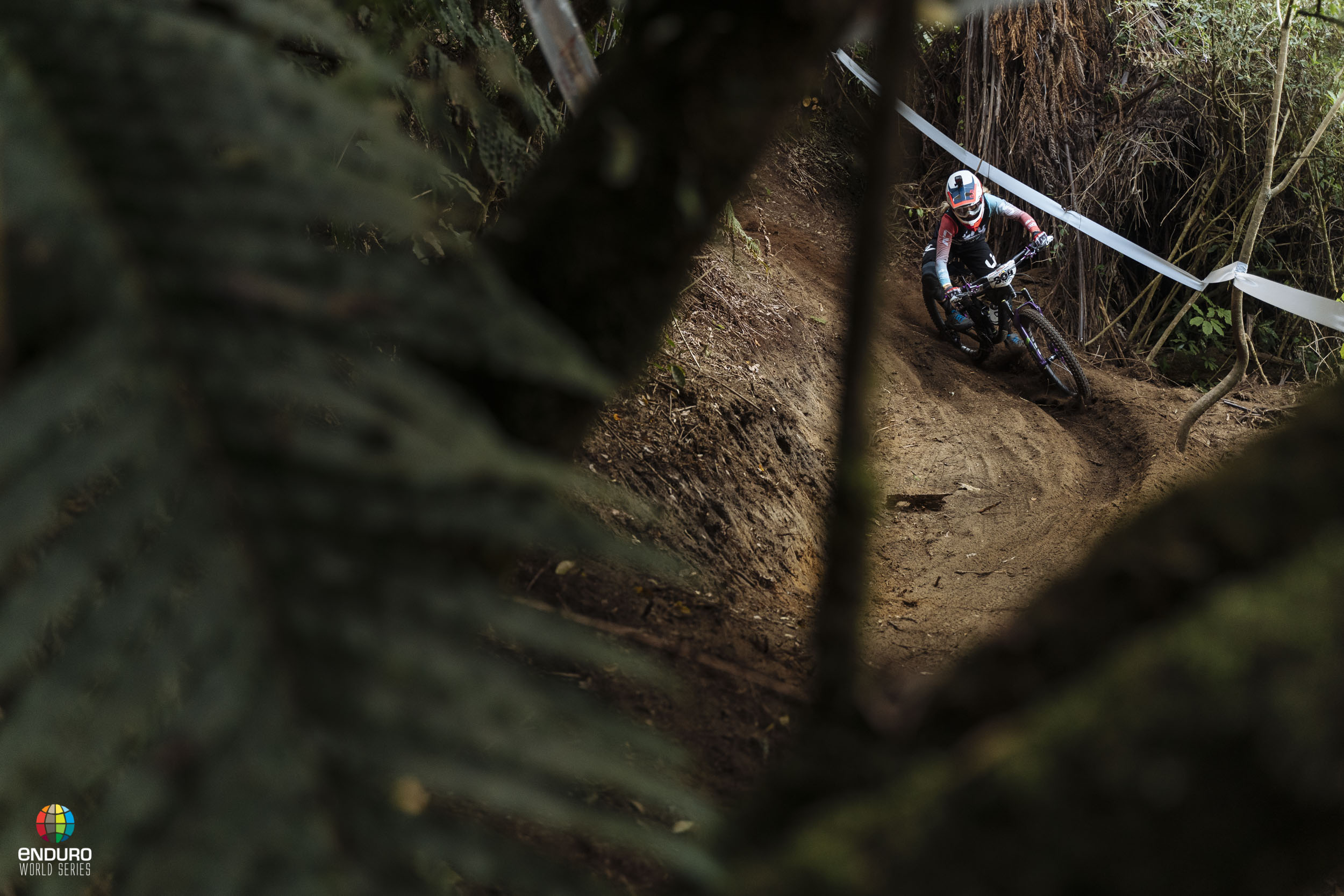 Kiwi Rae Morrison is the favourite in the women's field

It’s New Zealand’s Rae Morrison (Liv Racing) who will start the race as clear favourite, with a wealth of Enduro World Series experience and a top ten finish when the EWS visited Rotorua in 2019. But she faces tough competition from fellow Kiwi Kate Weatherly who won in Rotorua just a week ago at an EWS Qualifier event. Canadian Georgia Astle (Unior Devinci Factory Racing) also has a Rotorua event win under her belt - she won the EWS100 race in 2019 and went on to get two top 20 finishes in the main EWS races later in the season. And also returning to an EWS start gate for the first time since 2018 will be Anneke Beerten as she continues her quest to be crowned the Queen of Crankworx.

Featuring both a long and short course, this weekend’s event forms the opening event of Crankworx Rotorua - more information can be found here. 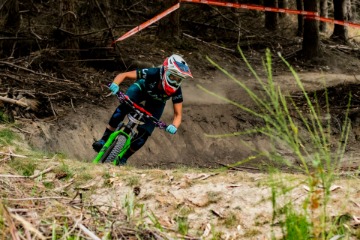 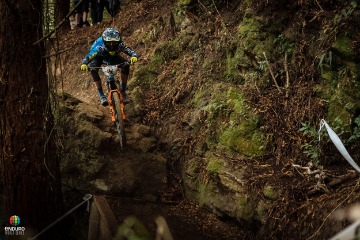 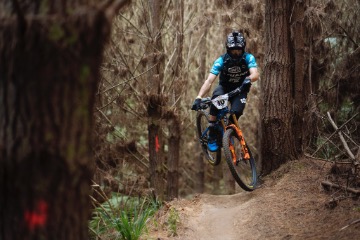