The reigning Enduro World Series champion, Isabeau Courdurier, will be riding for the Lapierre Zipp Collective in 2020. The move will see her joining Adrien Dailly and Chole Gallean to contest the new campaign. 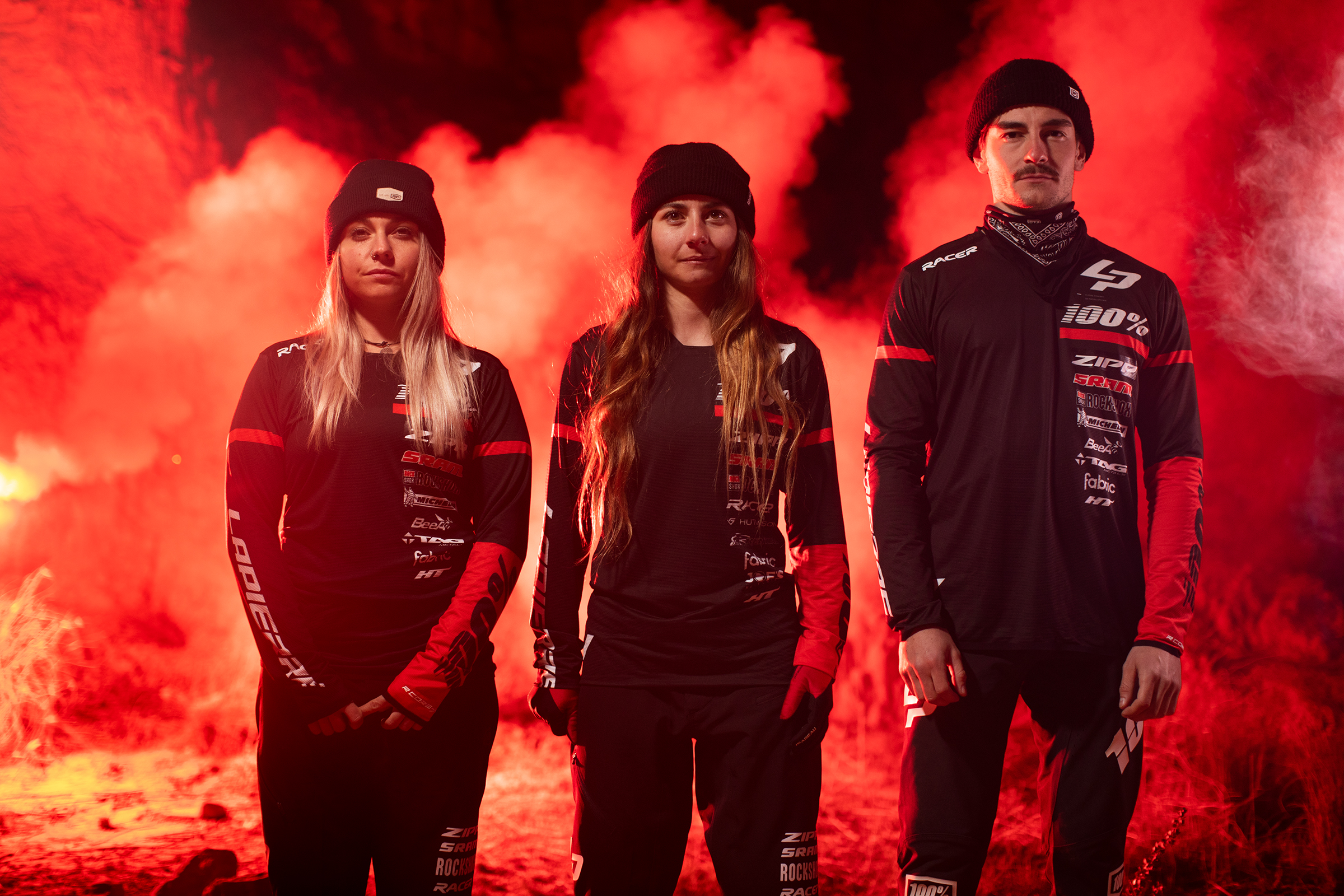 The team draws elements from both last year's Lapierre outfit and Isabeau's Intense Mavic Collective set-up. They will be racing aboard the French marque's new Spicy platform which has seen extensive development underneath Nico Vouilloz (who, incidentally, is also included on the team sheet should the notion take him to indulge in a spot of racing).

"Surrounding yourself with the right people is important and I only wanted to join another team if they could give me more confidence and help me to progress technicall," Isabeau said.

"The Spicy Team bike is perfect for me; it is both playful and very dynamic which means that I feel confident riding it. A terrific little bike, strong teammates, two teams that are now one... the Lapierre Zipp Collective is here!" 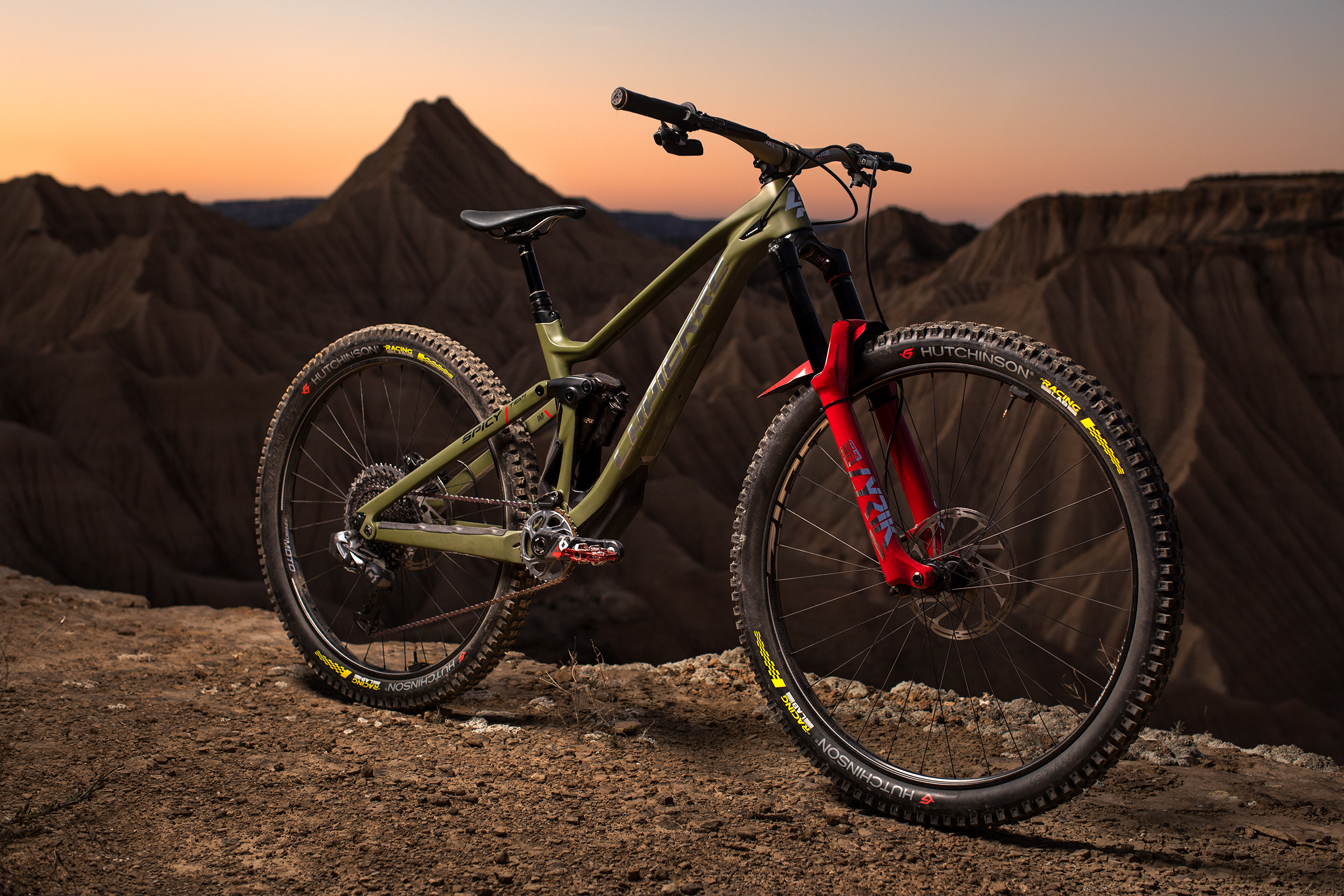 The Lapierre Spicy is a bike with some serious EWS pedigree. Pic: JB Liautard 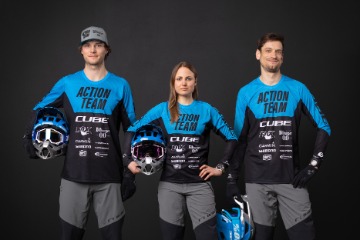 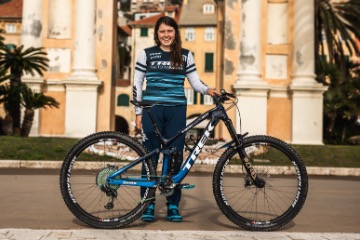 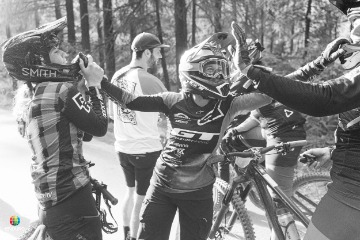