Australia’s Jack Moir has signed with Canyon Factory Racing in a move which sees him make the switch from racing downhill to enduro. Scoring wins is apparently already on his agenda with the team's press release stating, "For 2020, his goal is a clear one: to win the EWS outright." 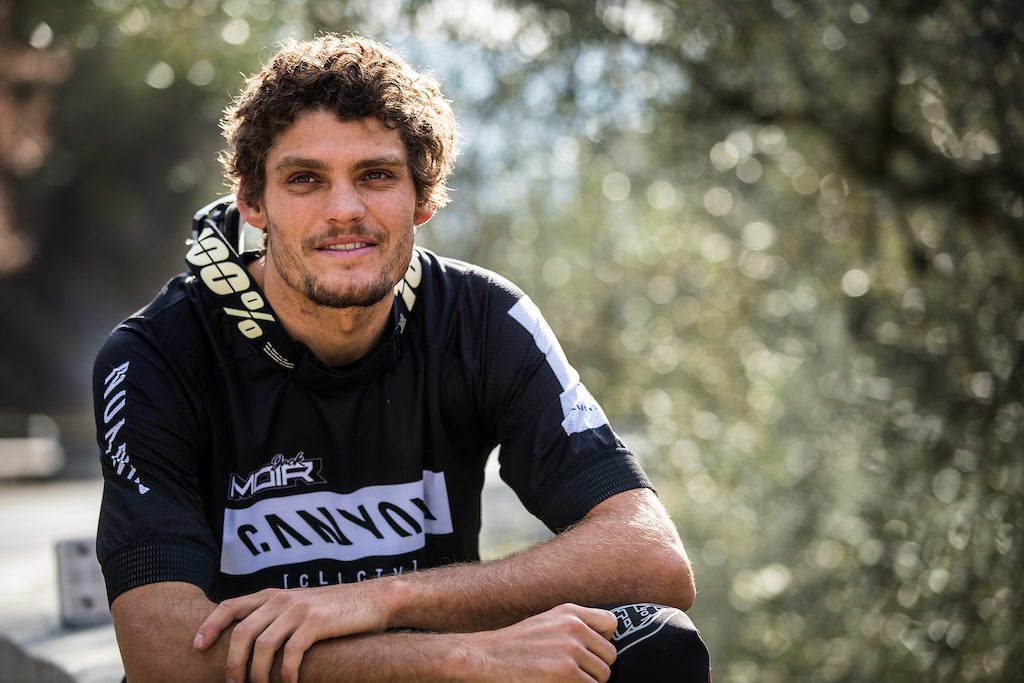 The New South Wales native leaves Aaron Gwin’s Intense Factory Racing set-up from the Mercedes-Benz UCI World Cup after six top 10 finishes over the last two years. His highest ranking was seventh in the overall in 2017. Second in Fort William between Greg Minnaar and Gwin that year perhaps best demonstrated just how fast the tall Australian could go. 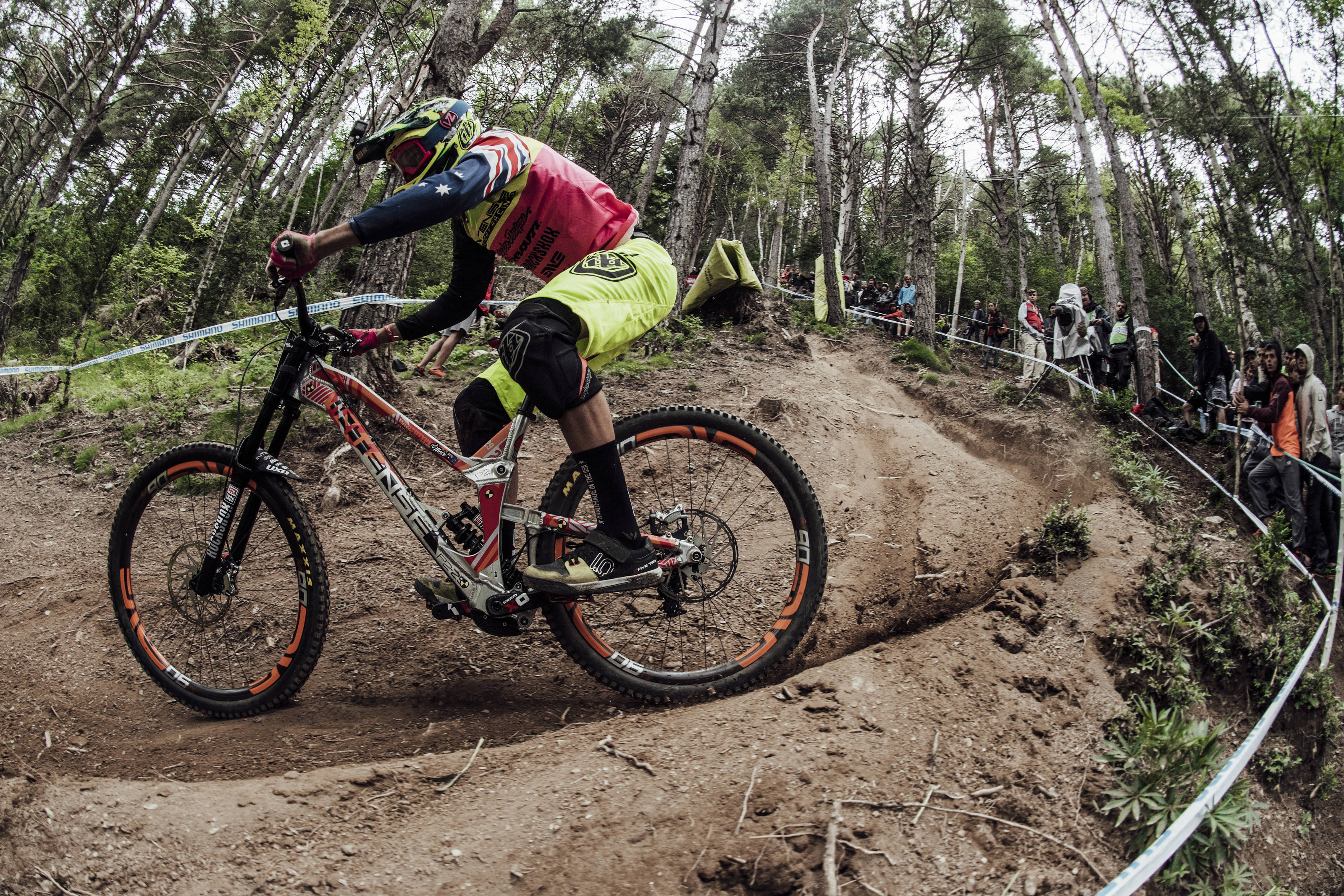 Today’s announcement states that the 22 year-old may still try to race select UCI World Cups when his schedule permits. Moir is a rider who already has some EWS pedigree having raced three rounds between 2016 and 2017. Interestingly/ominously he never finished outside of the top ten with his best result being a sixth in Rotorua, New Zealand in 2017. 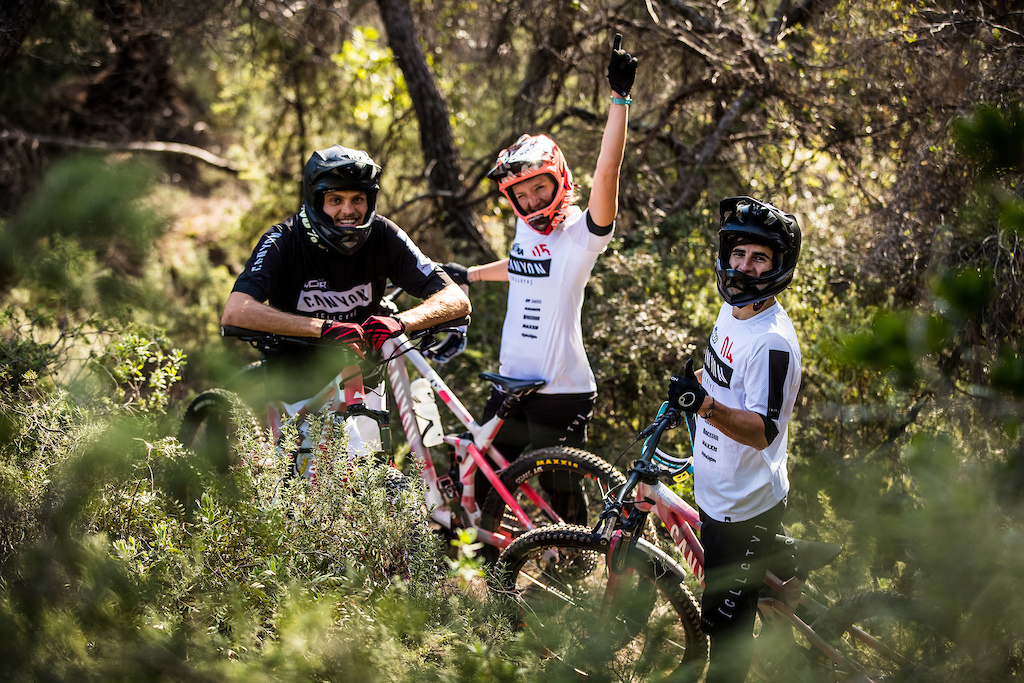 Ines Thoma and Dimitri Tordo will once again also be lining up for CFR. Pic: Canyon Factory Racing Enduro

He steps into a Canyon Factory Racing squad which recently saw the departure of Florian Nicolai when the Frenchman and world number two announced his signing with Trek for 2020. Moir will join Innes Thoma and Dimitri Tordo for the first Enduro World Series of the year in Manizales, Colombia 28 & 29 March. 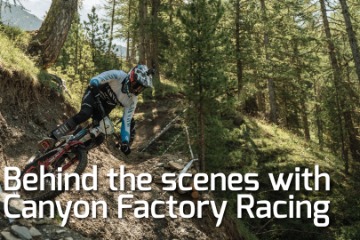 Video - Behind the scenes with Canyon Factory Racing 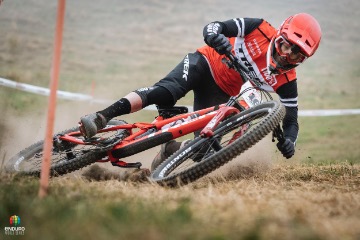