Mathieu van der Poel, the freshly re-crowned cyclocross UCI World Champion, admitted in a Cycling News interview yesterday that he would ‘love’ to race an enduro.

"I would love to do Enduro races but it's not possible to combine. I think it's one of the coolest disciplines around but for now I have my hands full with these (other) disciplines," the 25 year-old admitted after taking his third ‘cross title in Dubendorf, Switzerland at the weekend. 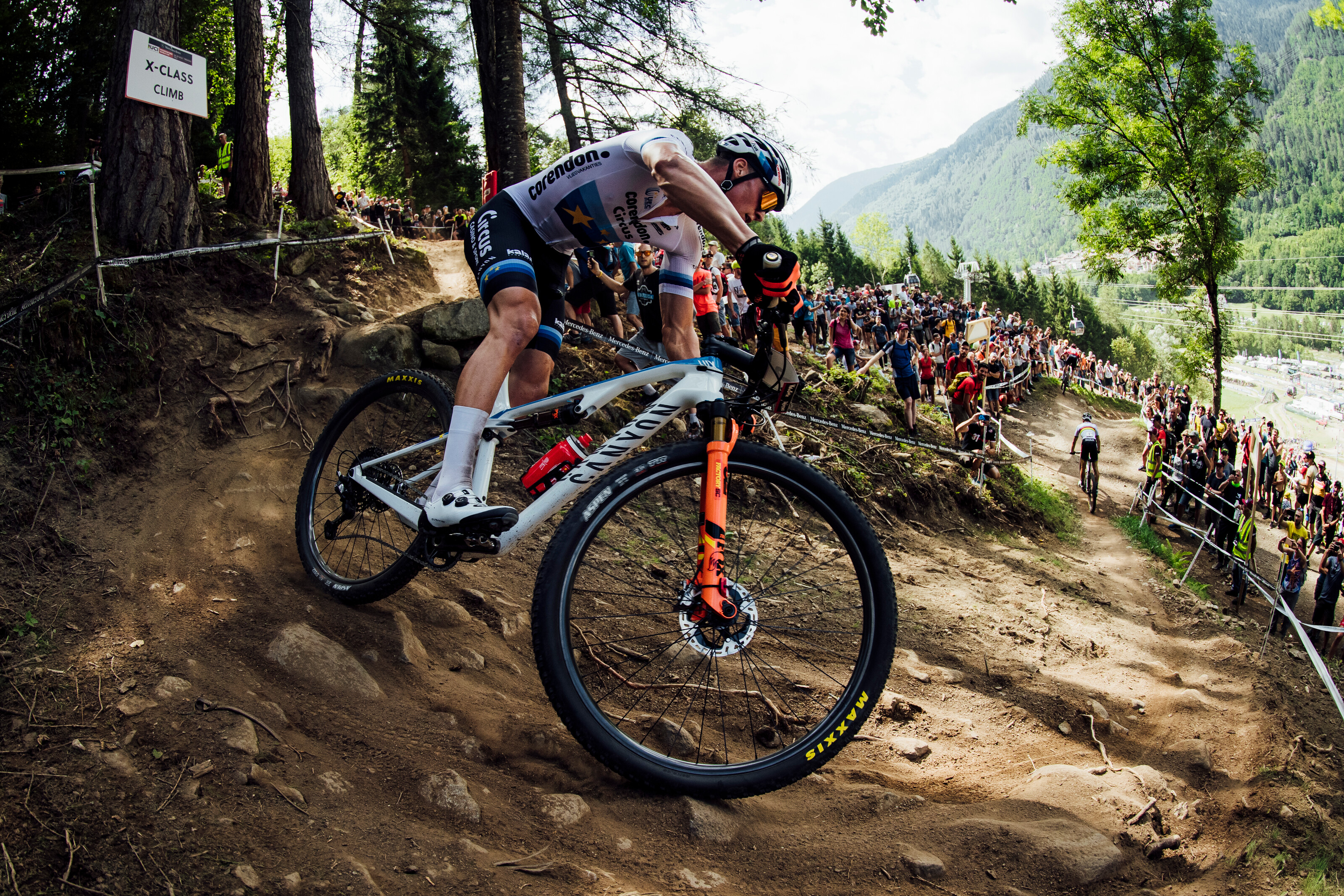 Currently sponsored by Canyon Bikes as part of the Alpecin Cycling team, the man regarded by many as the most talented all-round cyclist of his generation has a famously stacked schedule which, this year, will include the Olympic Games in Tokyo. Along with his three cyclocross crowns he has also won Mercedes-Benz UCI World Cup cross country MTB races as well as the Amstel Gold Race on his road bike.

Van der Poel is from pedigree cycling stock - his father was a World Champion whilst his grandfather, Raymond Poulidor, won the Vuelta a España alongside famously finishing the Tour de France second on no fewer than three occasions. 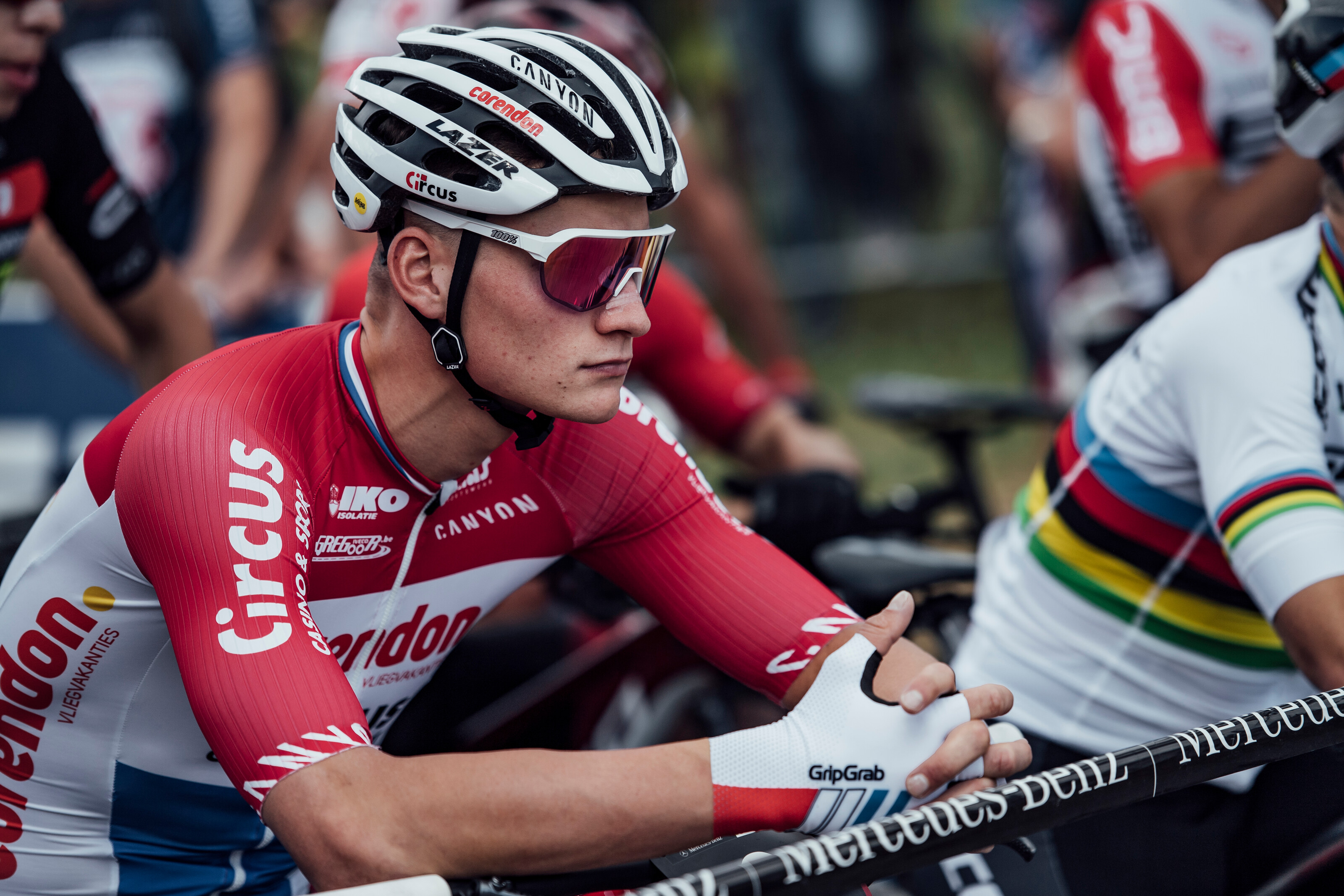 He's already off-road royalty but how would MVDP fair out on the enduro stages?! Pic: Red Bull Content Pool

The Dutchman’s pace was clear right from the start of his foray into MTB racing - at several of his debut XCO races in 2016 he set fastest lap times before getting on to the podium at the fifth time of asking scoring a second place at the UCI World Cup in Albstadt in 2017. He would have to wait until the second round of the 2019 series in Nové Mesto to take his debut win after a thrilling race-long tussle with Nino Schurter.

For fans of the Enduro World Series, the prospect of Mathieu Van der Poel on a full-fat enduro bike taking on the likes of Sam Hill, Martin Maes and Richie Rude is a tantalising one. The Dutchman’s huge engine would obviously count for a lot but how would his (fairly exceptional) bike handling skills stack up against the world’s best stage racers?! Let’s hope some space opens up in his diary sometime soon. 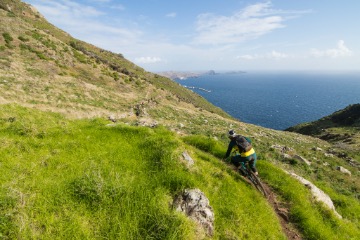