The first South American Enduro Champions were crowned in Chile last weekend at the Montenbaik Enduro Series by Banco Bice.

Five hundred riders took to the start line in Ninhue, where they faced six special stages and more than 30 km of pedalling in a single day. With riders travelling to Chile from Argentina, Peru and Colombia, an intense battle was shaping up on Ninhue’s famous trails. 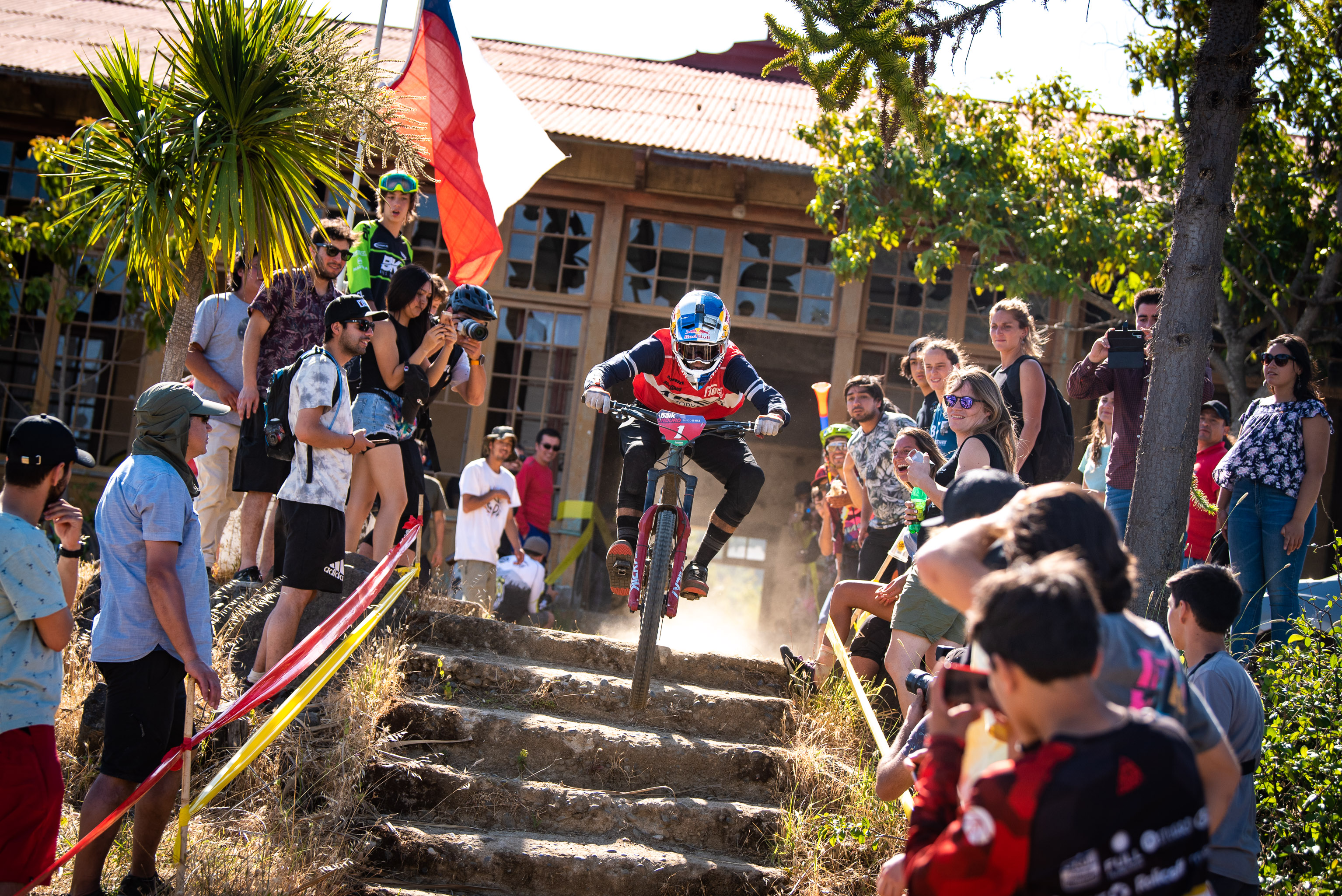 Pedro Burns on his way to winning the race in Ninhue

Pedro Burns (Trek Factory Racing) put in a strong performance to win the race, cementing a solid year for the Chilean rider, who finished his EWS season ranked 24th. In the women’s category it was Paula Jara-Bianchi who clinched the win and the Series title alongside it. 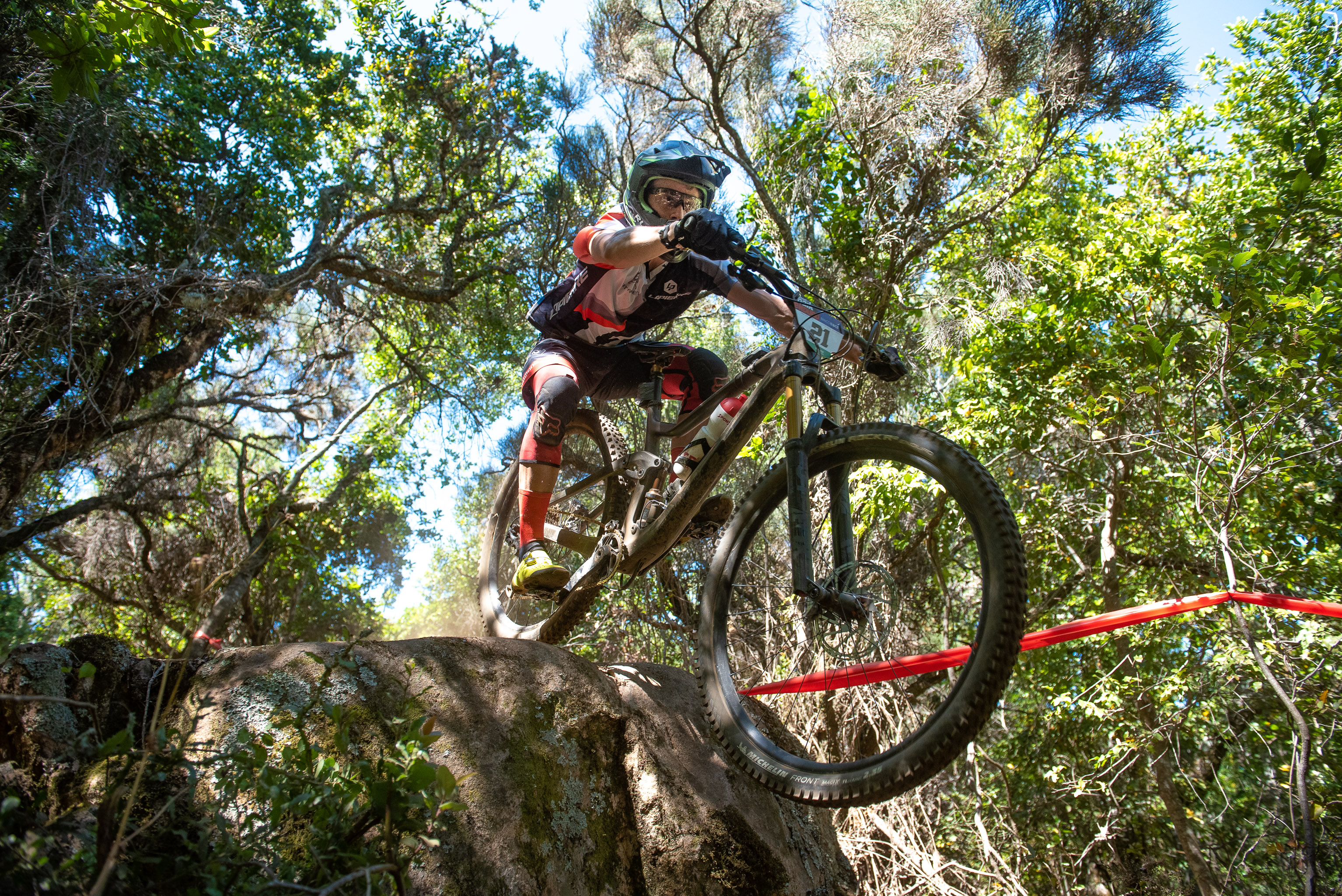 Martin Vidaurre dipped his toe in the enduro water ahead of representing Chile in the 2020 Tokyo Olympics and was rewarded with the U21 win - and posted the second fastest time of the day as well. In the U21 women it was Paz Gallo who claimed the top step of the podium.

In the Masters category it was Marcos Mallman who sealed the race win. 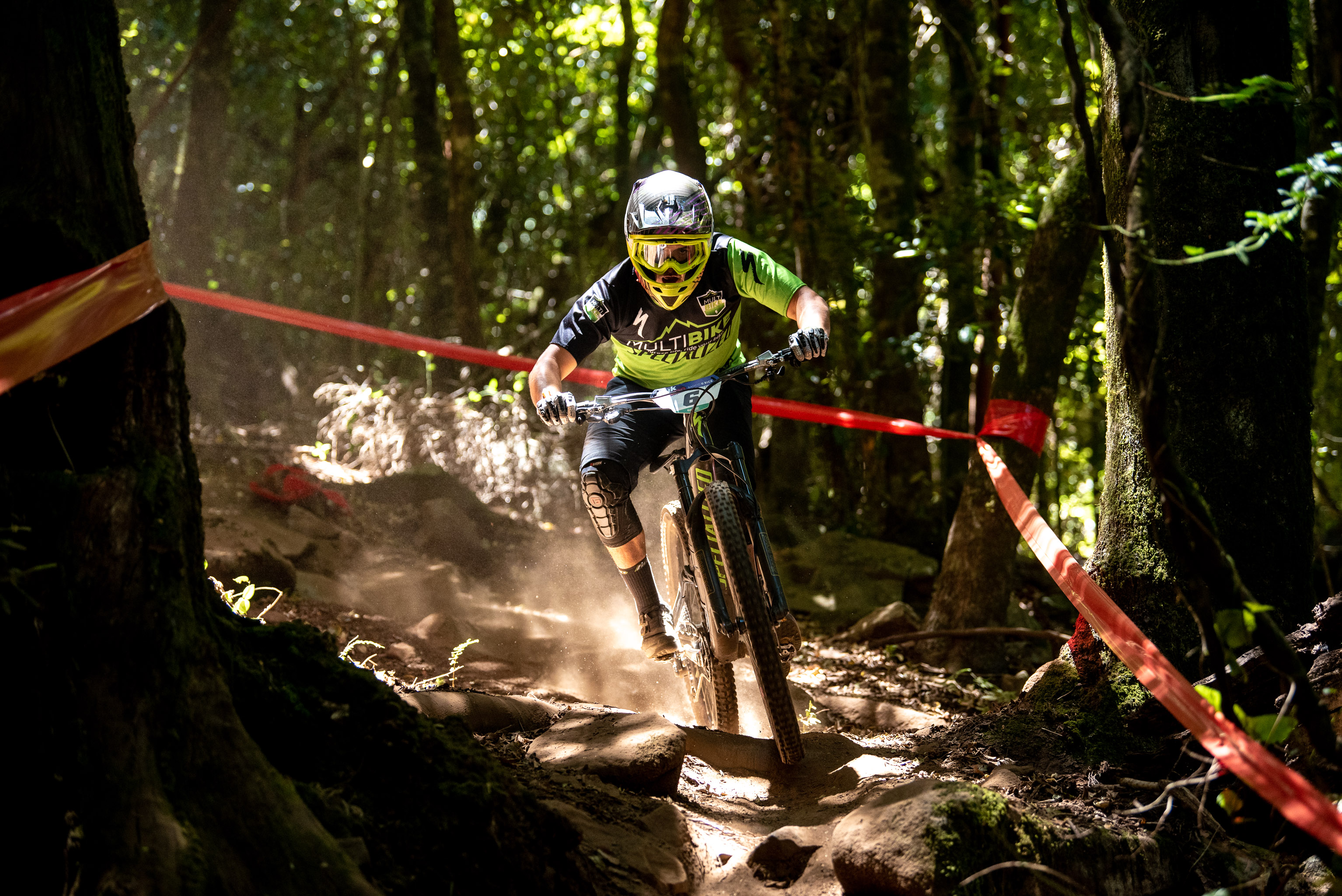 However it was Miliciades Rodolfo Jaque Gonzalez who wrapped up the series title in the men’s competition, after a win at the last round in Argentina and a solid eighth place in Ninhue saw him take the lead in the points ahead of Gonzalo Serenelli in second and Pedro Burns in third. 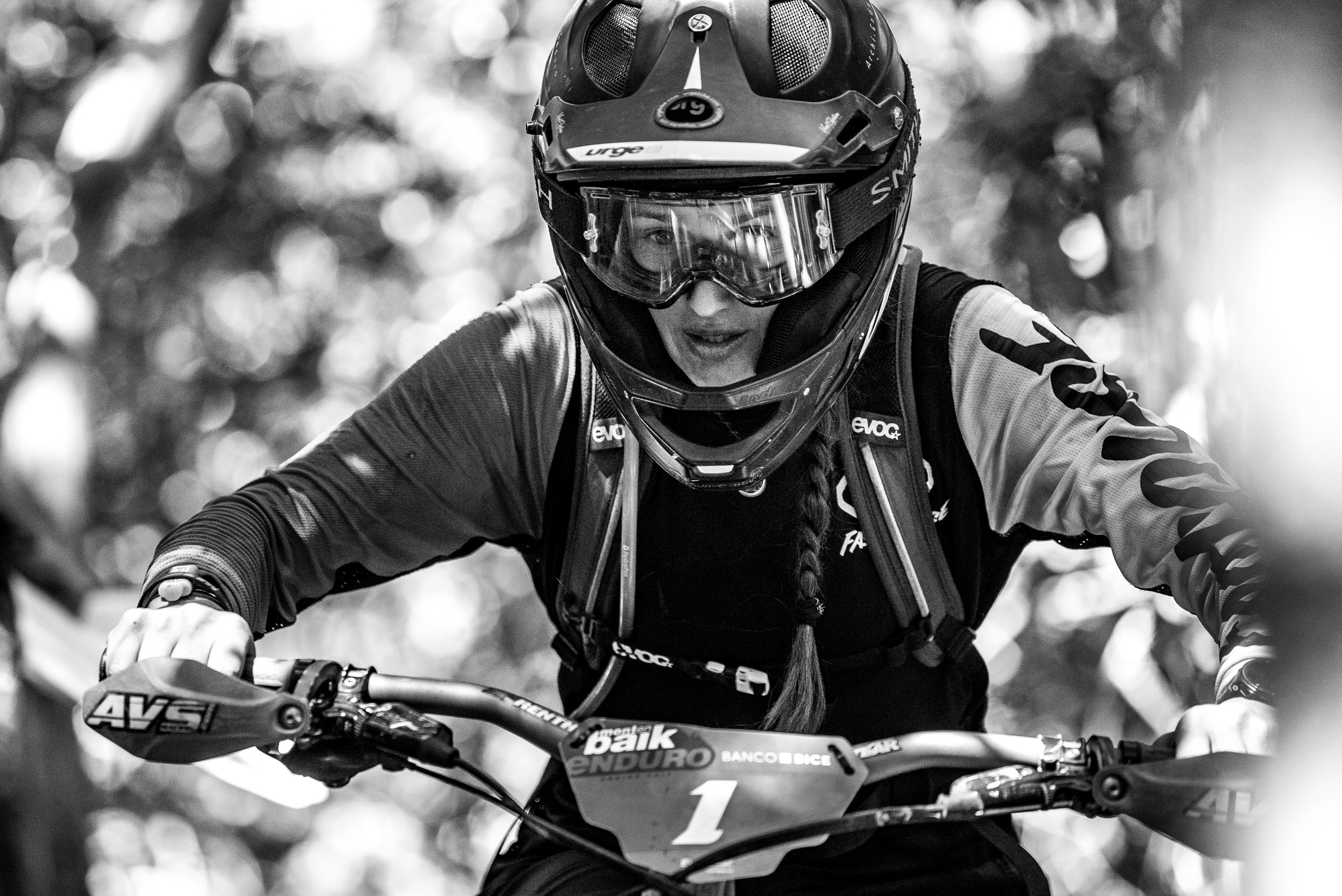 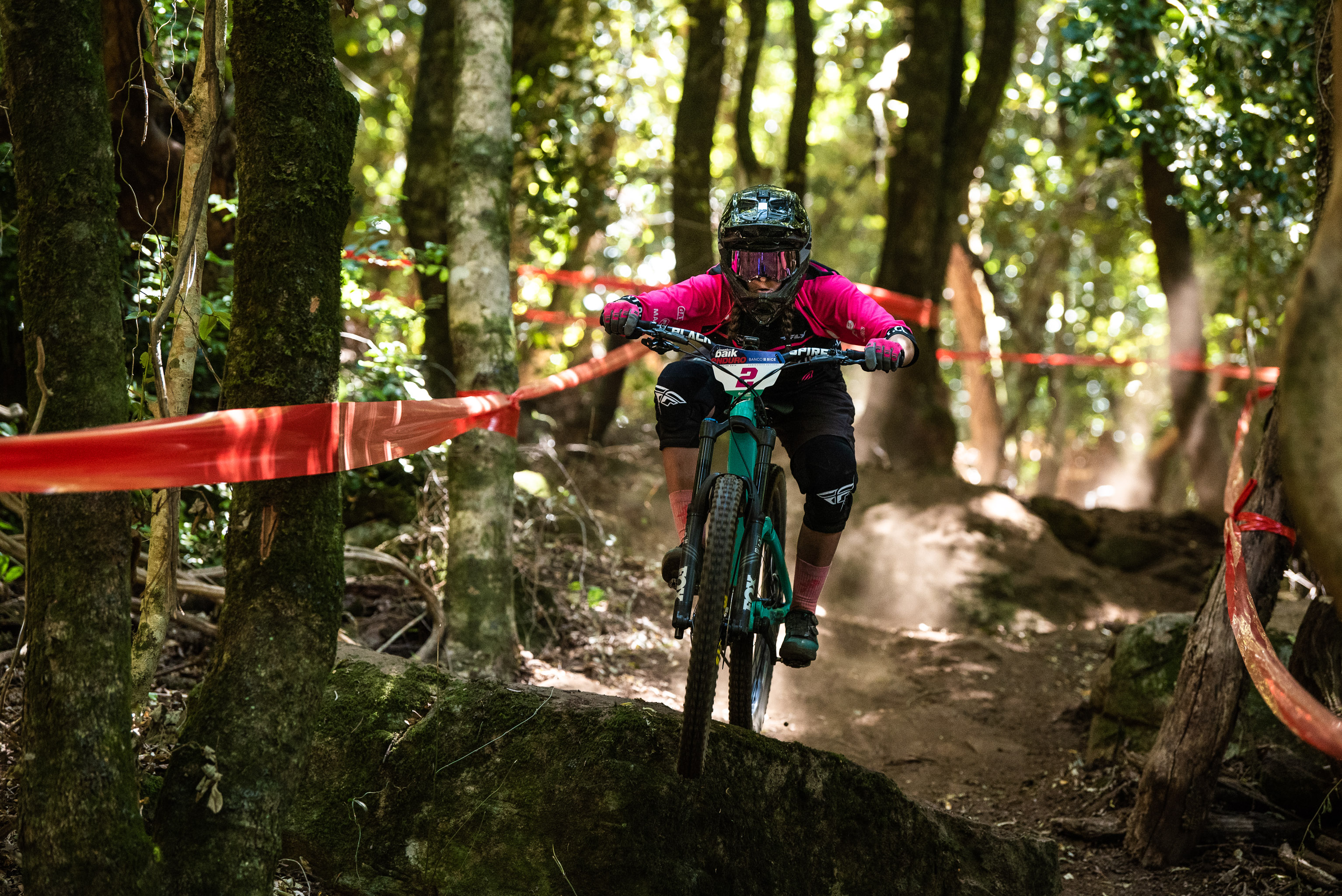 The U21 Men’s Series Champion is Joaquin Ignacio Gonzalez Tobar, with Felipe Ignacio Agurto Gallegeuillos in second and Manuel Claro in third. Paz Gallo is the U21 Women Series Champion.

In the Master Category its Marcos Mallman who is the Series Champion, with Alvaro Vargas in second and Javier Santiago in third. 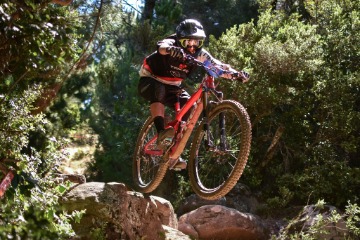 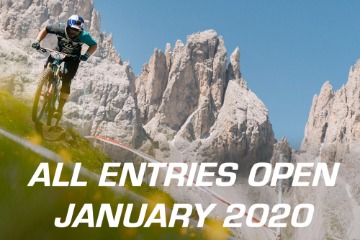