The 2019 Asia-Pacific Enduro Series came to a close in Thailand at the weekend at the International Chiang Mai Enduro.

The three round series concluded on the fast, flowy trails of Doi Suthep-Pui National Park on the outskirts of Chiang Mai city itself. And despite a strong showing from both local riders an Antipodean riders it was the USA’s Cody Kelley who won the race and wrapped up the series title at the same time. Wyn Masters (GT Factory Racing) took second place in the race with Matej Charvat in third. 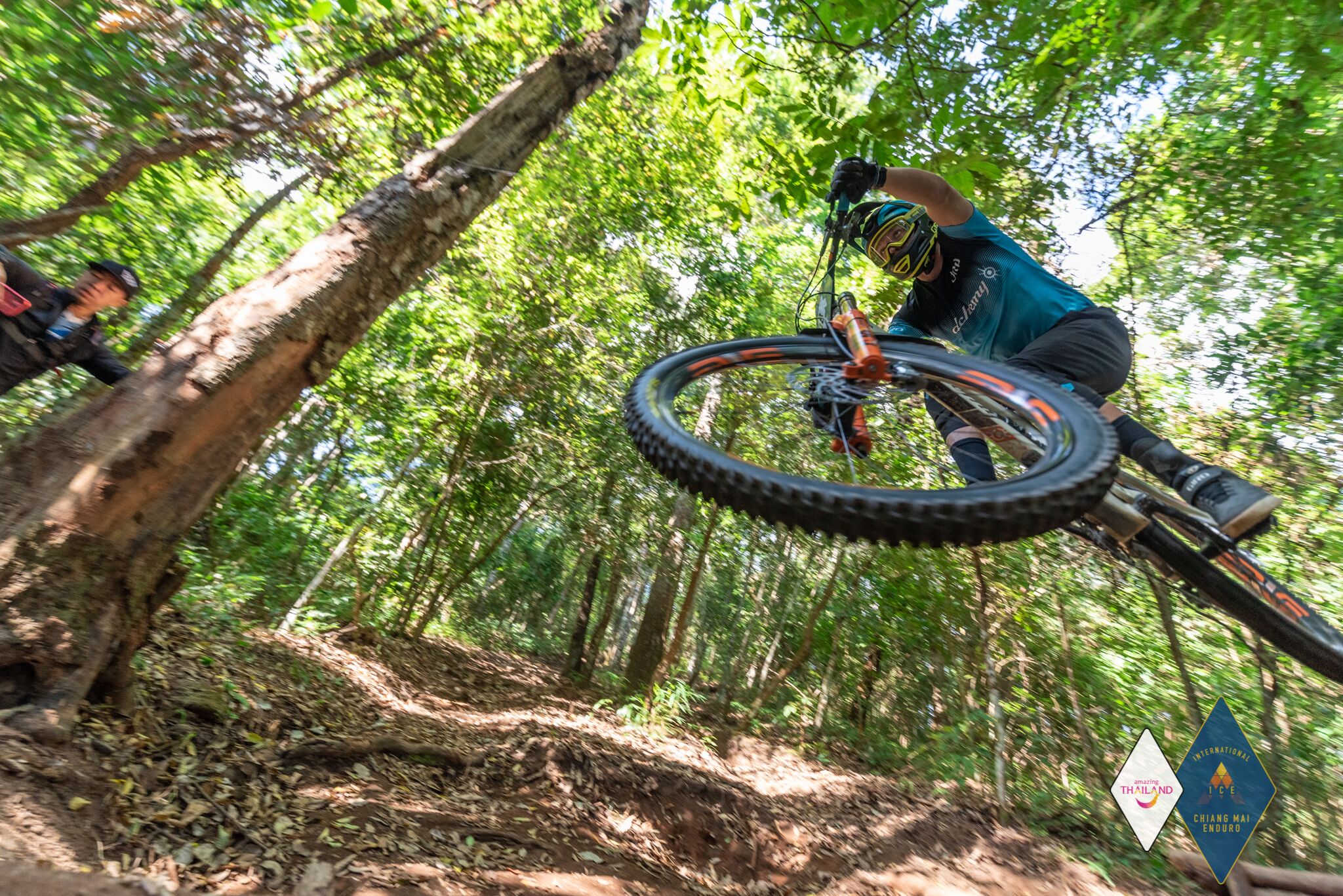 Cody Kelley on his way to winning the race in Thailand and the series title.

The title of Asia-Pacific Enduro Champion concludes a strong year for Kelley, who finished second overall in the North American Enduro Series earlier in the year, and also scored his first EWS top ten at round seven in Northstar, California. 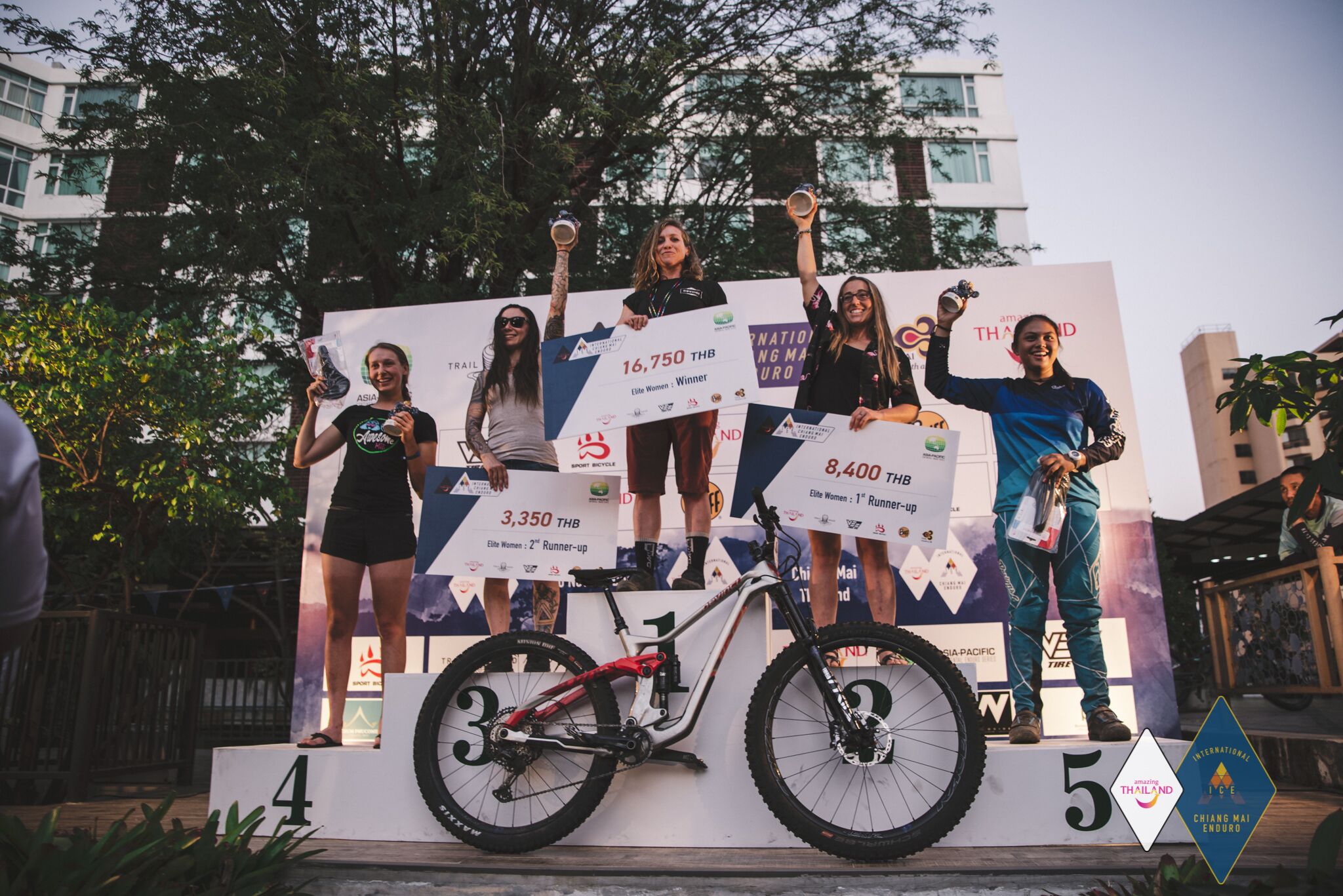 The women's podium at the International Chiang Mai Enduro

The USA also put on a dominant performance in the women’s race - taking all three spots on the podium. Ingrid Larouche took the race win overall and wrapped up the Masters Category title in the process. Chelsea Kimball came second and CJ Selig was third. However it was Australian local Rowena Fry who took the series win after her dominant performance at round two on home soil in Tasmania. It’s the second time Fry has been crowned the Asia-Pacific Enduro Champion, having secured the title last year as well. 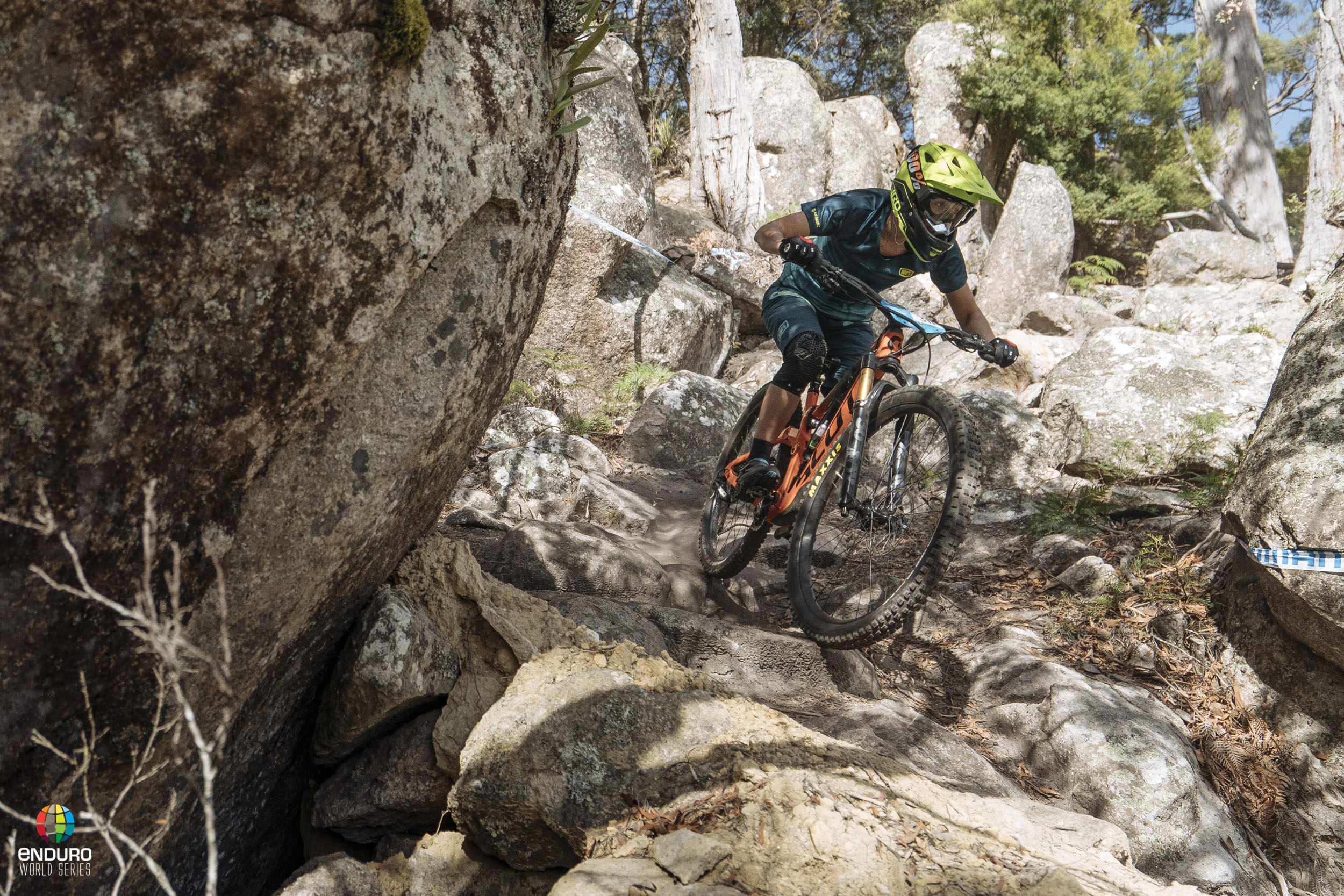 In the Master Men competition, it was Florient Tellez who won the race in Chiang Mai, but it’s Frenchman Lionel Sequera who secured the points to clinch the title.

In the U21 competition Roland Kyme of Australia wins the series after his win in Tasmania at round two, although it was Chinnapat Sukchanya who took the win in Thailand. Isabella Flint secured the overall in U21 Women after her win in Derby, Tasmania.

The International Chiang Mai Enduro was the third and final stop of the second Asia-Pacific Enduro Series, which kicked off with the Aorere Enduro in Nelson, New Zealand before heading to the Shimano Enduro Tasmania in Derby, Australia. 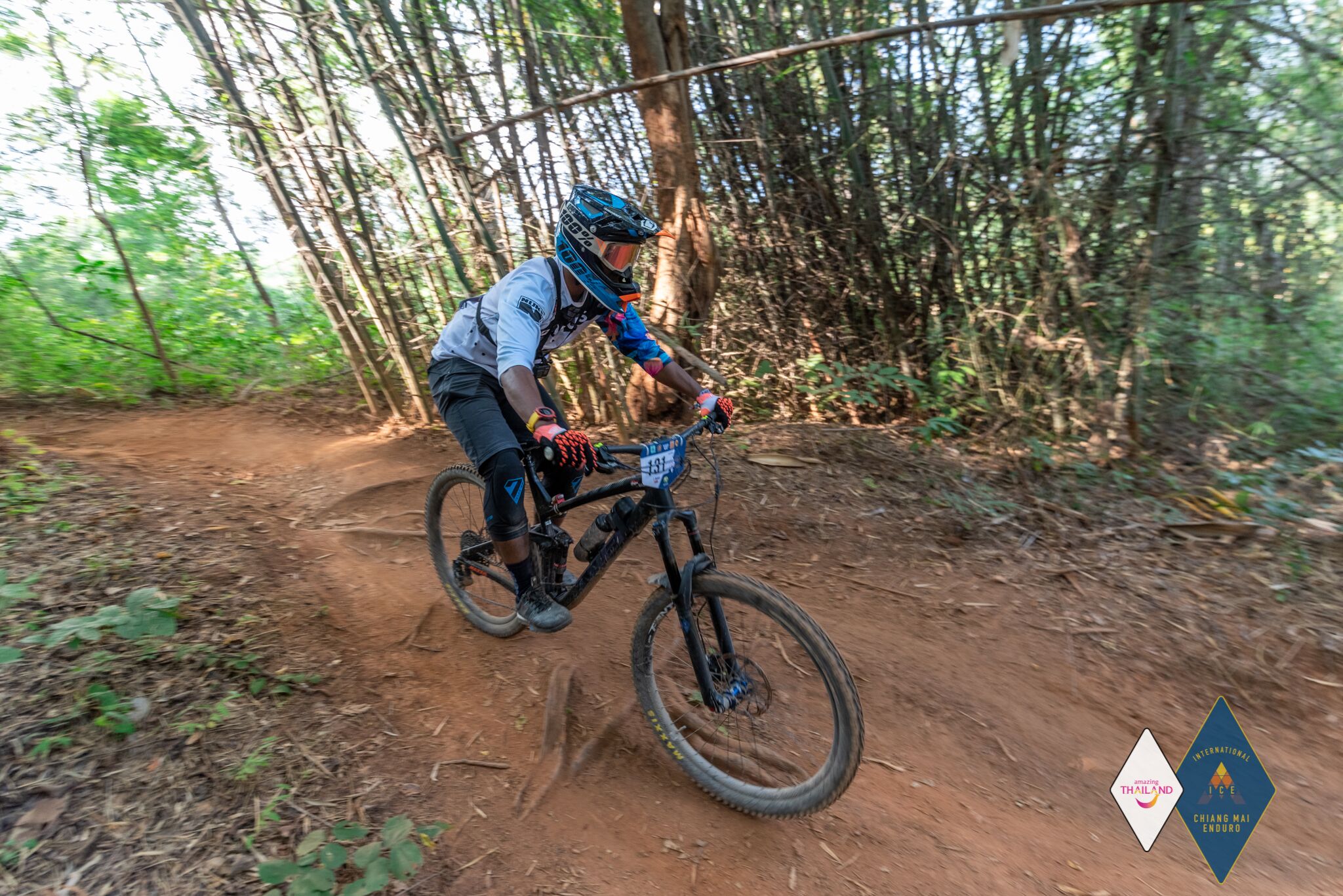 There were 37 different nationalities on the start list in Thailand

And the dates for the 2020 Asia-Pacific Series are out now, with a newly expanded six round series that takes in New Zealand, Australia, Bali and Thailand. Also new for 2020 will be the points structure, with riders’ best four results tallied to give their overall position, meaning racers can still win the title with less travelling and expense.

You can explore all the 2020 Asia-Pacific Enduro Series venues right here. 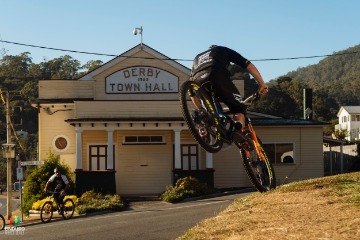 Fry and Fearon win in Derby!