The Bluegrass Trophy of Nations powered by SRAM

That most iconic of enduro locations, Finale in Italy, will this weekend play host to the biggest mountain biking celebration of the year, the Bluegrass Trophy of Nations powered by SRAM. 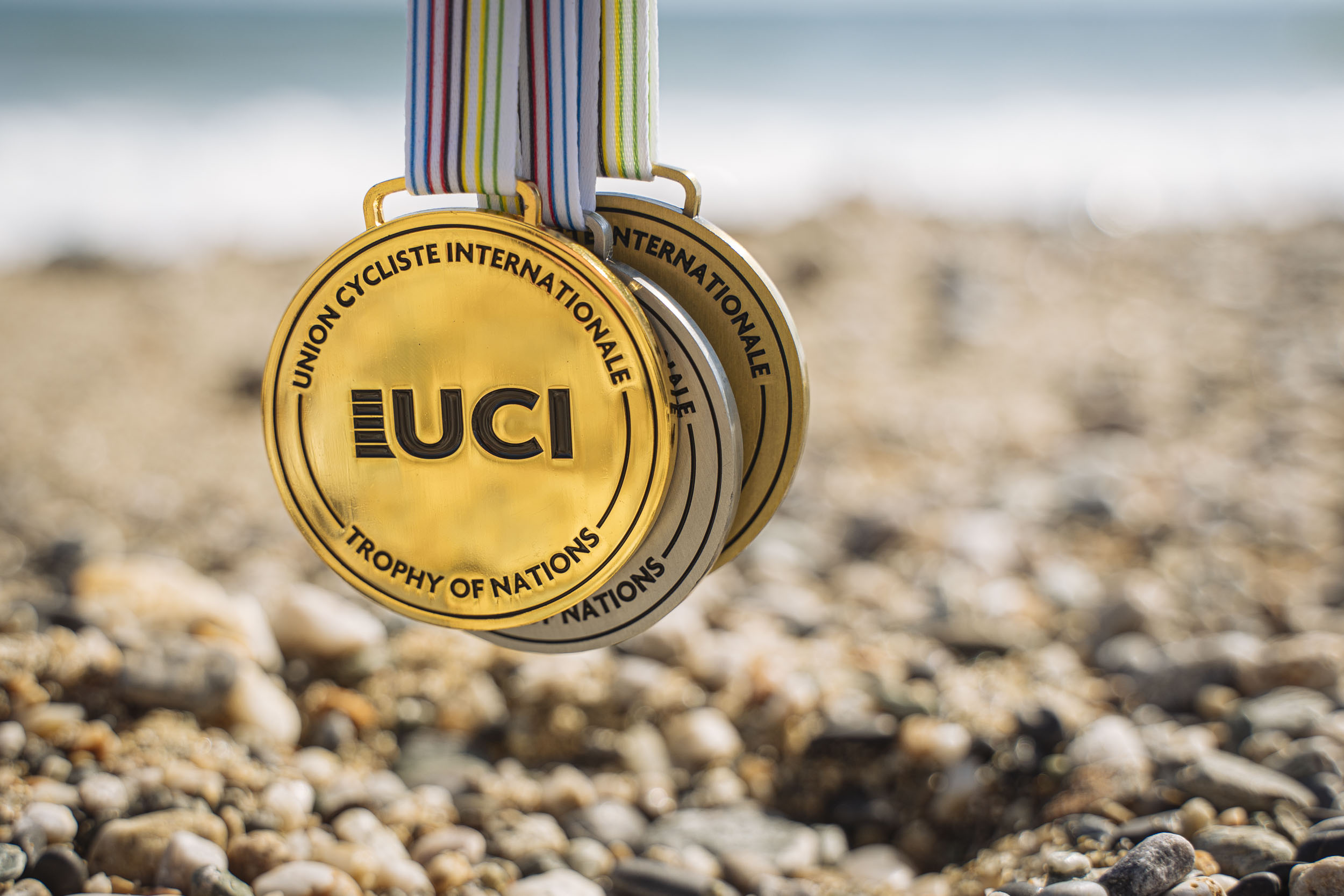 The event marks a new chapter in the sport, as riders compete for UCI Trophy of Nations jersey for the first time in the history of enduro. Sunday’s race will see 24 different nations take to the start line in teams of three, as they cast aside individual ambition and work together to compete for not only national pride, but also those elusive UCI Rainbow Jerseys. Teamwork, strategy and sportsmanship will be pushed to the limit as riders work together to race for a combined result. 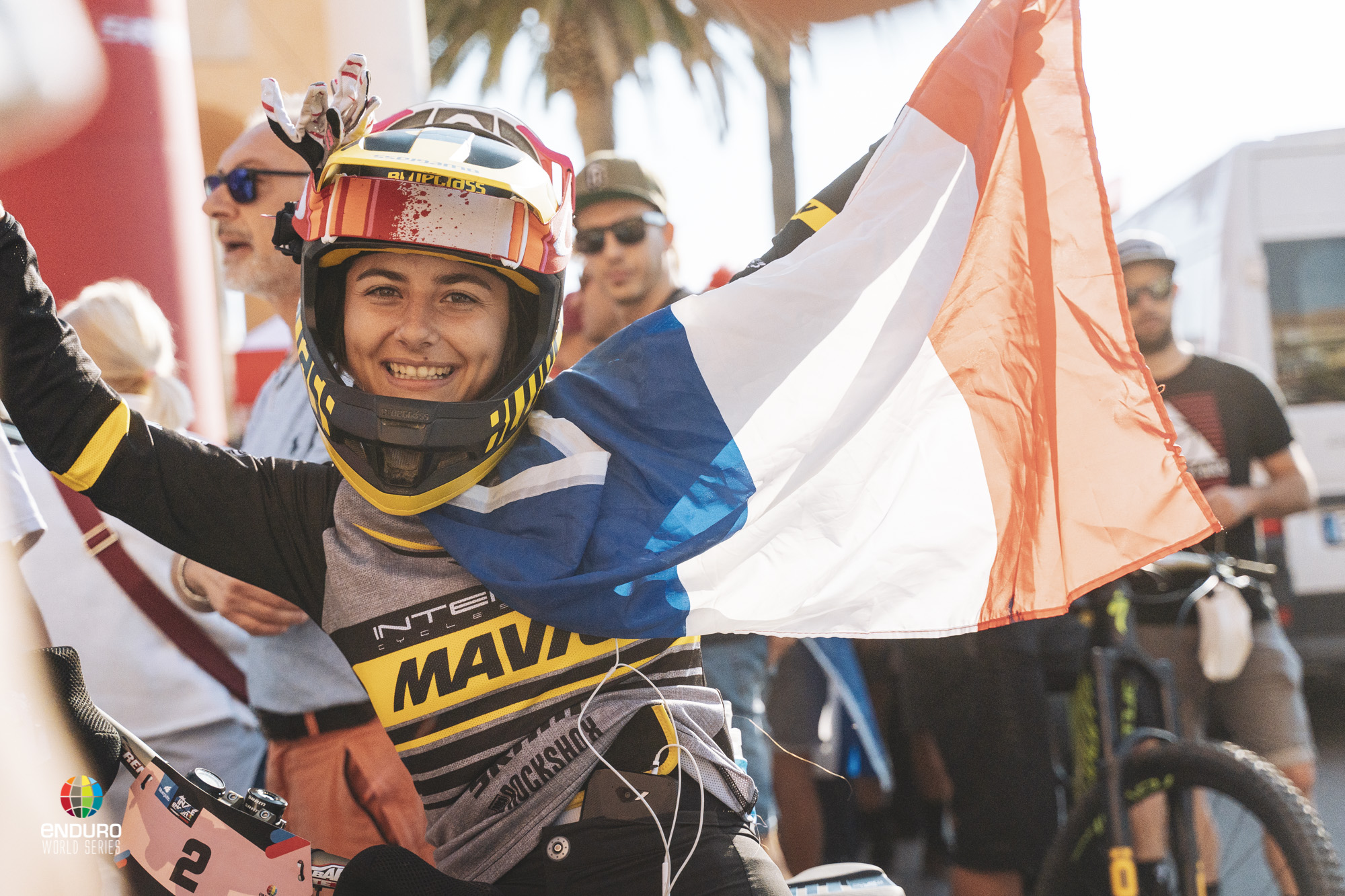 National teams were selected on their Enduro World Series (EWS) Global Ranking back in August, and this Sunday (September 29th), they’ll take to the start line together to tackle five classic Finale trails - some of which have never been raced in an EWS before. 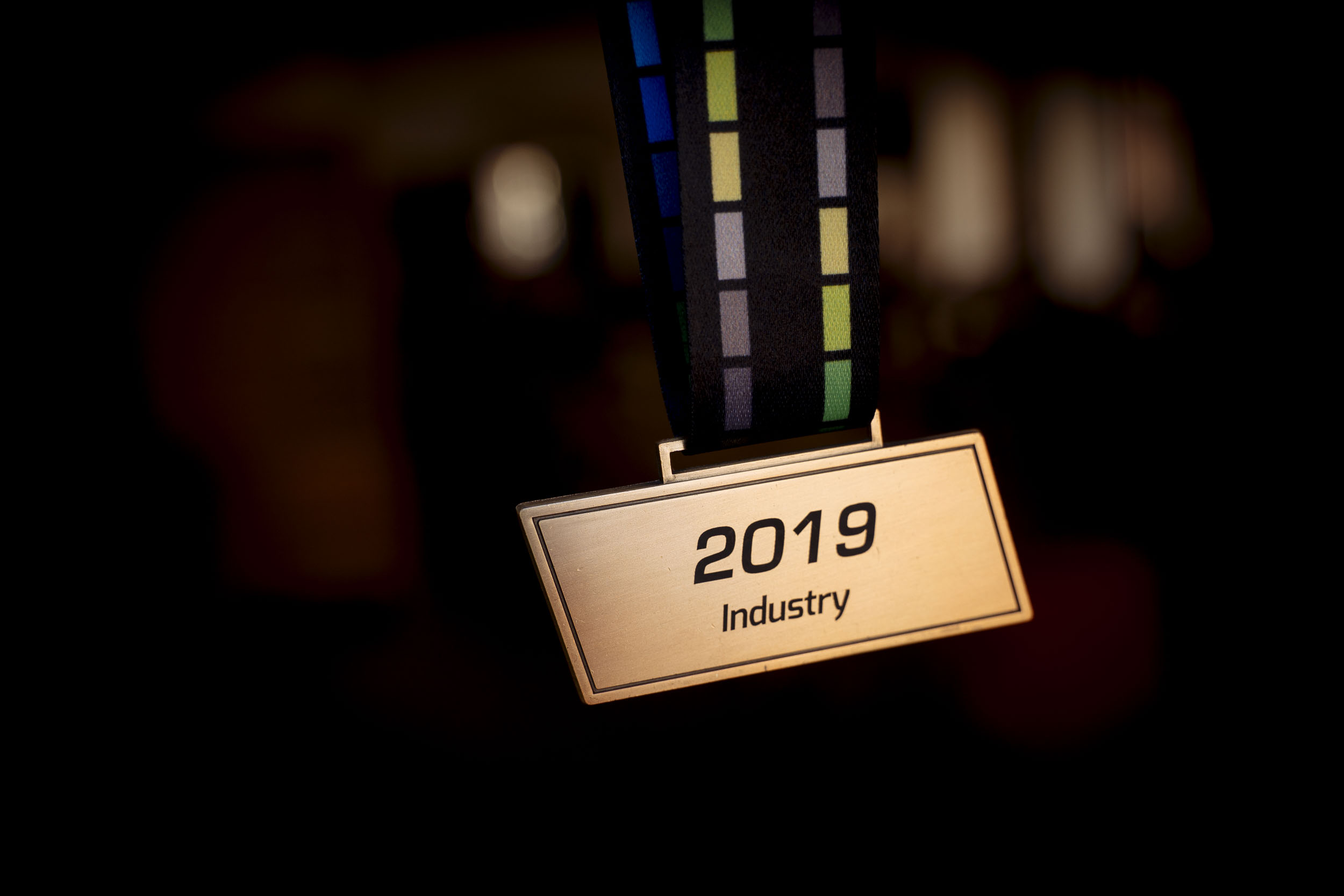 And the national teams will not be the only teams taking to the trails on Sunday - some of the sport’s biggest brands will also be on the start line as they compete for the Industry Trophy. Racing the same course, the Industry Trophy will see companies from across the mountain biking sector compete to be named the fastest brand in business. 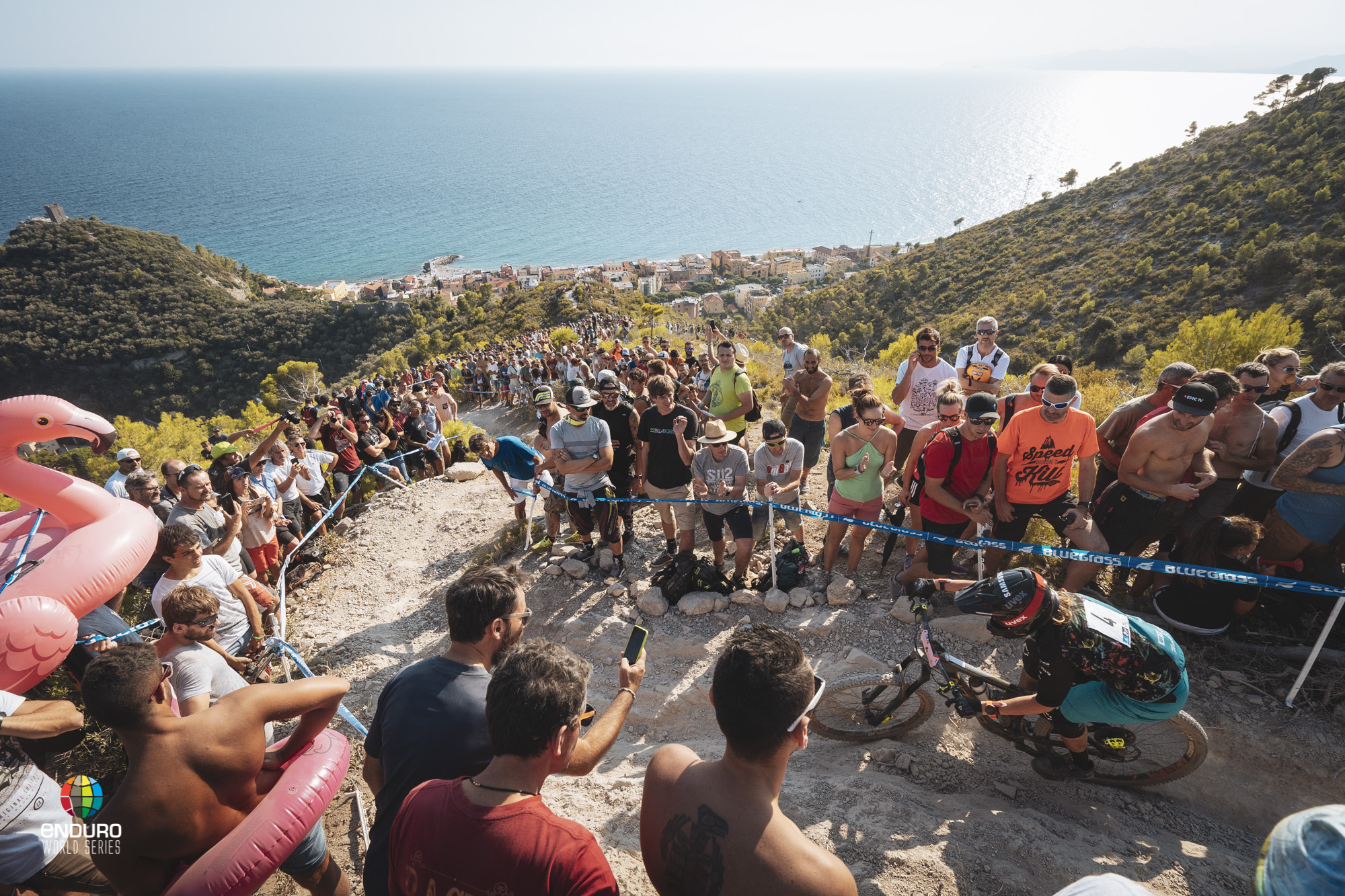 But racing gets underway on Saturday (September 28th), with the first ever Rider Trophy. This race, with open entry, allows both individuals and teams of three to race the exact same course as the Nations Teams will race on Sunday, before getting to watch them hit them the following day.

Chris Ball, Managing Director of the Enduro World Series, said: “We couldn’t be more excited about the Trophy of Nations.

“To see the rainbow stripes awarded for the first time in enduro is something truly special - that it’s happening in Finale is the icing on the cake. Our new champions will be crowned in the same Finale Piazza where the series was first devised back in 2012 - it’s a big moment for the sport as it comes of age.

“This year’s stages are some of the true Finale classics, and it’s going to be incredible to see them raced in all three events; the Industry Trophy, Rider Trophy and the Trophy of Nations."

Finale wouldn’t be Finale without a party, so as well as the racing, riders and fans can expect a huge celebration of mountain biking as part of the FLOW Festival to round out the 2019 season. Each National Team will be assigned a bar or restaurant in Finale over the course of training and racing, which will become the team’s home during the event, and a place for fans to gather and party with their National Team throughout the event.

For more information about the Bluegrass Trophy of Nations powered by SRAM, head to event page here.

More information about the 2019 Flow Festival can be found here. 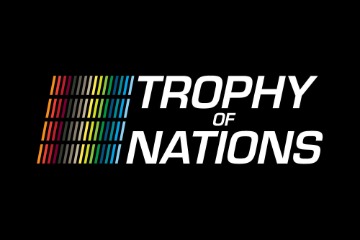