The countdown to the biggest race of the year is on - and the Trophy of Nations just got more exciting.

The next phase of entries for the competition has opened, and individual racers are now invited to race on Finale’s hallowed trails on Saturday, September 28th. 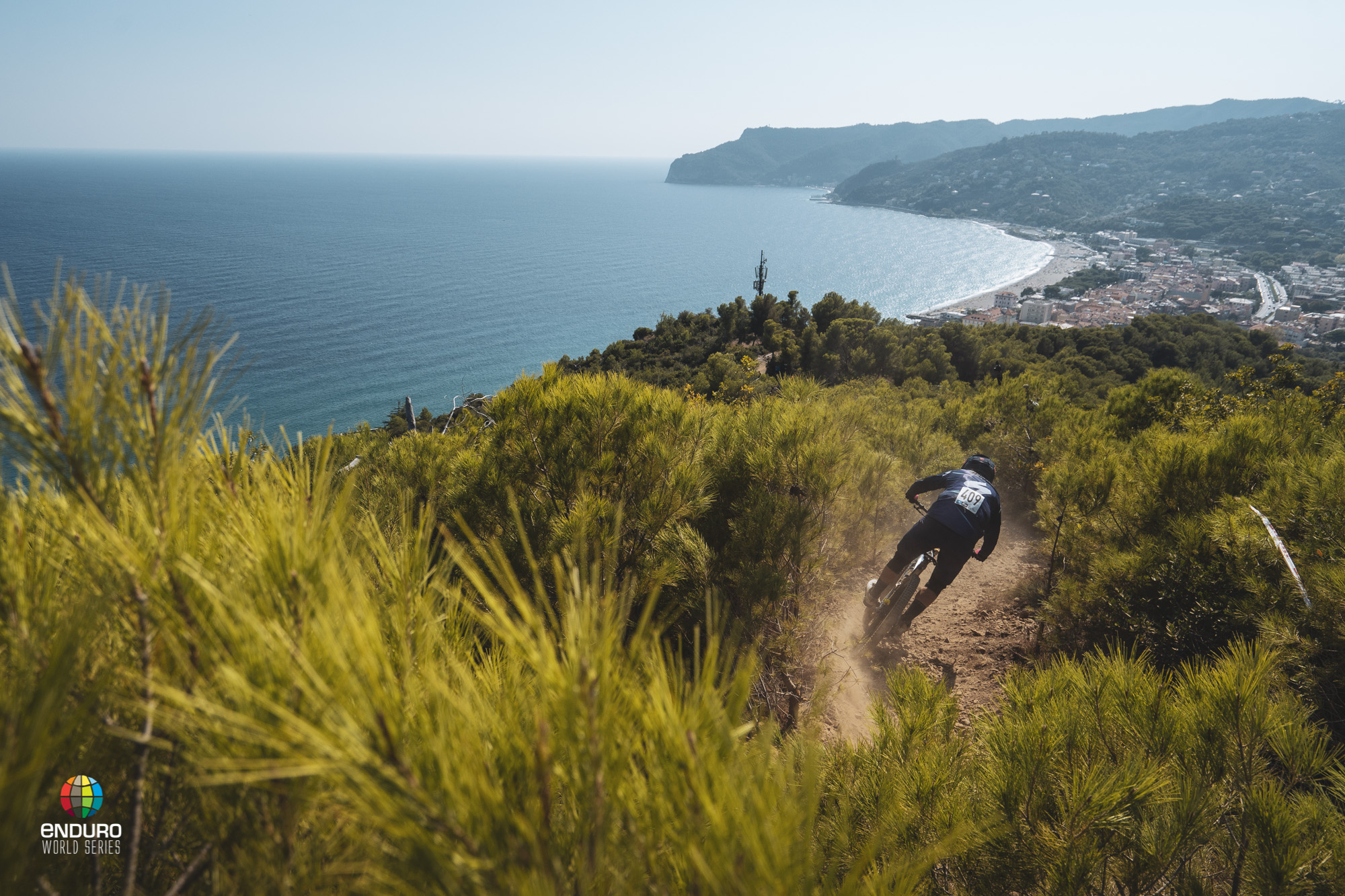 The Trophy of Nations will take place on Finale's beautiful trails

Alongside the Nation, Industry and Rider Trophy Teams, individuals can now enter what is set to be one of the most exciting races of the year - with all the usual Enduro World Series (EWS) categories on offer.

The individual and privateer team races will take place on Saturday and be followed by the Nations race on Sunday, when the Nations Teams will race the exact same course as the day before for not only country, but also for those coveted rainbow stripes. Individual aspirations will have to be cast aside as riders pull together to honour their national flag, and fans get the chance to cheer for their home country.

Nations teams will be selected in August and based on the current EWS Global Rankings, which are an accumulation of the points riders score at EWS races, continental level races and qualifiers.

Nations Teams will be decided on the Global Ranking - and current leader Isabeau Courdurier is on course to represent France!

So for example, based on the current EWS Global Ranking, the team representing Australia would be Sam Hill, Josh Carlson and Chris Panozzo in the men’s category, whilst the British female team would consist of Katy Winton, Bex Baraona and Becky Cook. National Teams who fall short of three riders have the option to apply for a Wild Card to join their team. 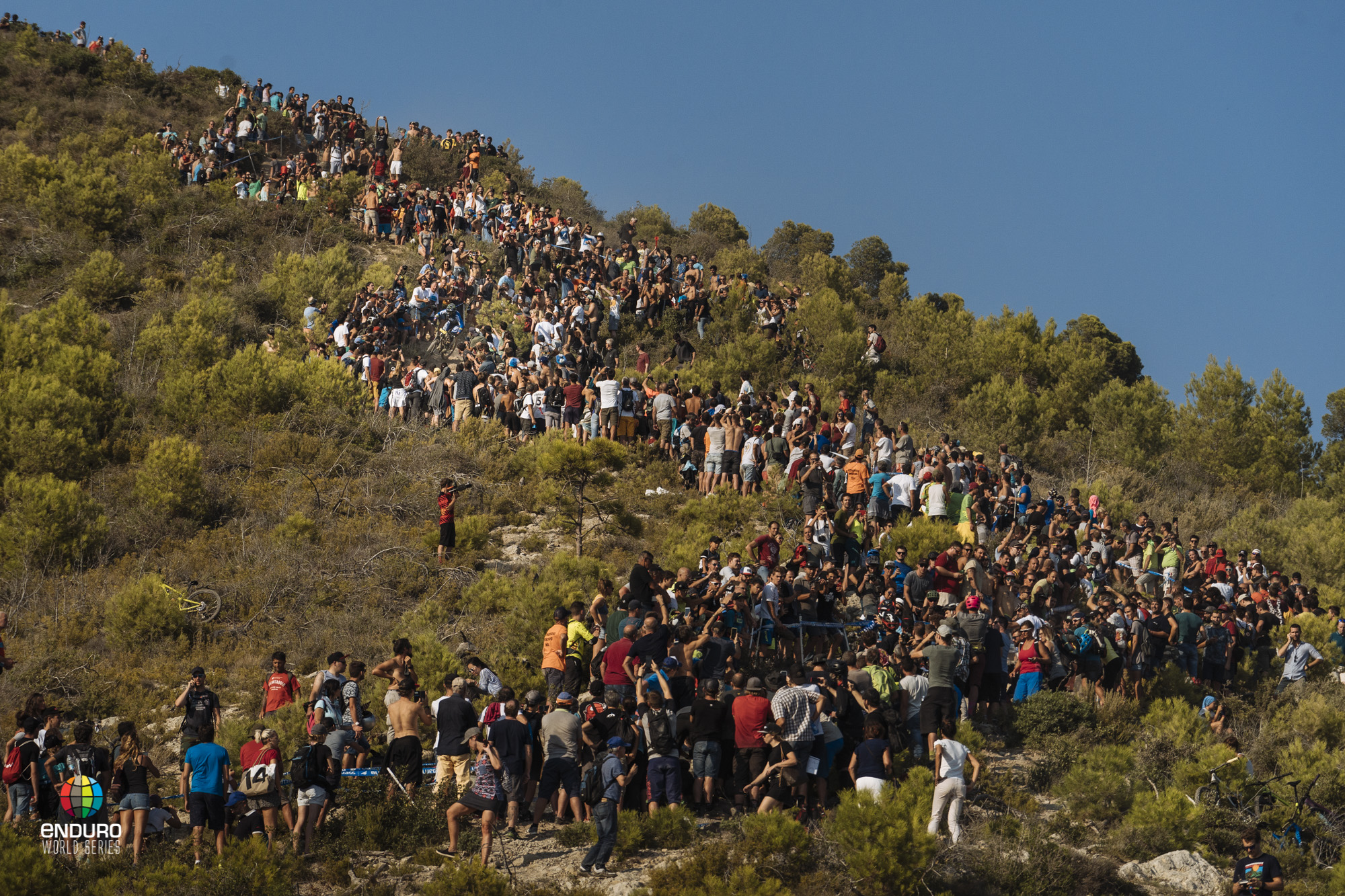 A spokesperson for the Enduro World Series, said: “We are so excited to bring the Trophy of Nations to Finale this September.

“We’re expecting this to be one of the biggest races of the year, and we know not everyone who wanted to race was able to form a team, so we’re pleased to be able to offer individual entries as well.

“There’s a solid list of industry teams lined up and it’s going to be great to see the mechanics, team mangers and team staff down tools for the day and get out to race.

“And then of course to see riders throw aside personal glory in pursuit of a win for their home nation will be amazing to watch - the crowds in Finale are always some of the best and I can only imagine the noise when Team Italy will be tearing down DH Men.” 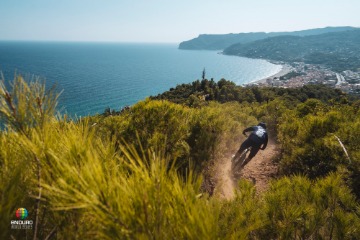 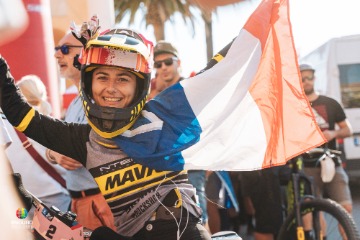