A stacked field will take to the start line of round one of the European Enduro Series this Sunday, at the Enduro Salines in Spain. 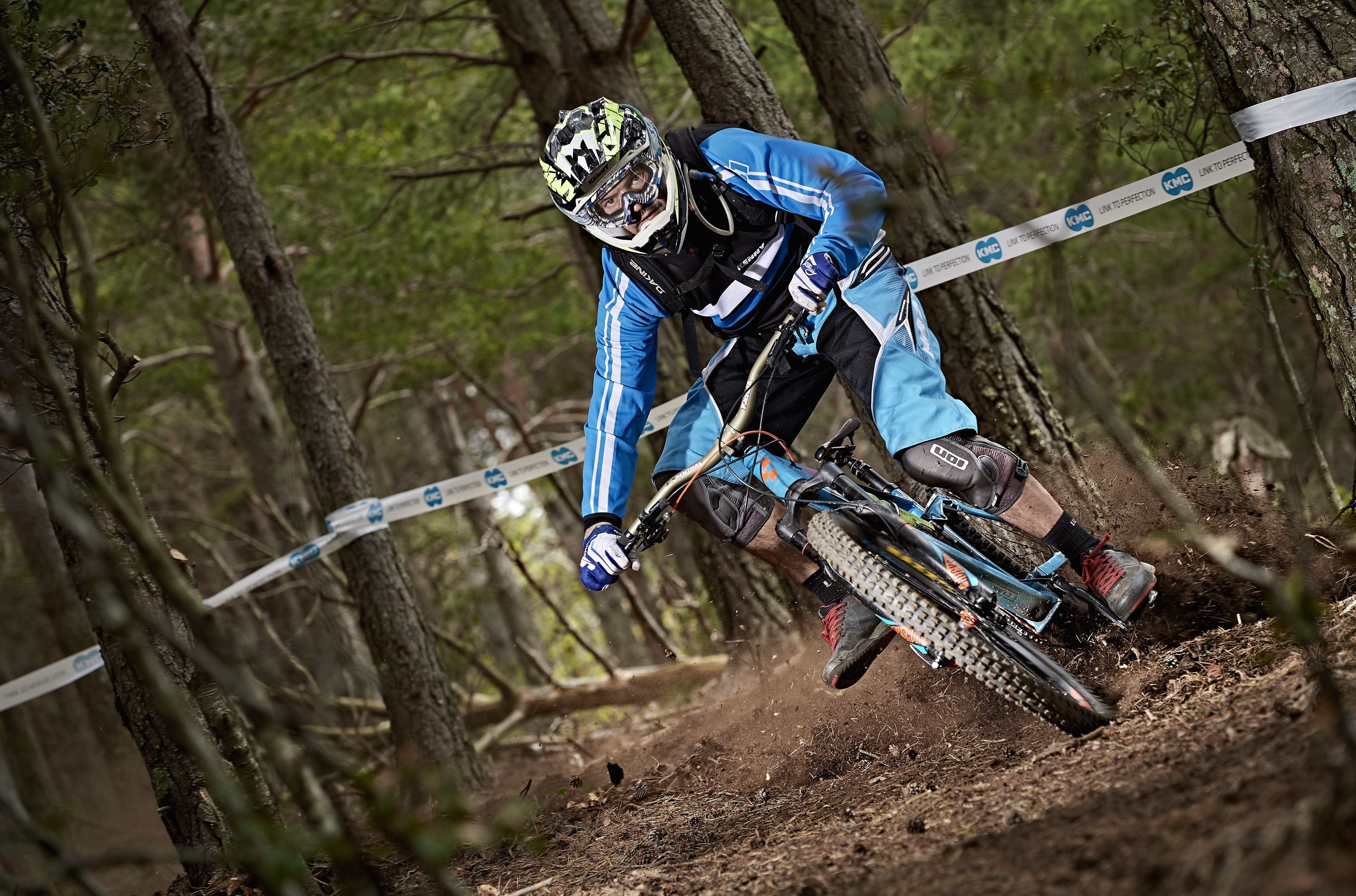 The first round of the European Series will be the Enduro Salines in Spain this weekend.

Taking place on the beautiful trails of Massanet de Cabrenys in Catalonia, riders will tackle 39km of trail that includes 1680m of descent over five stages. 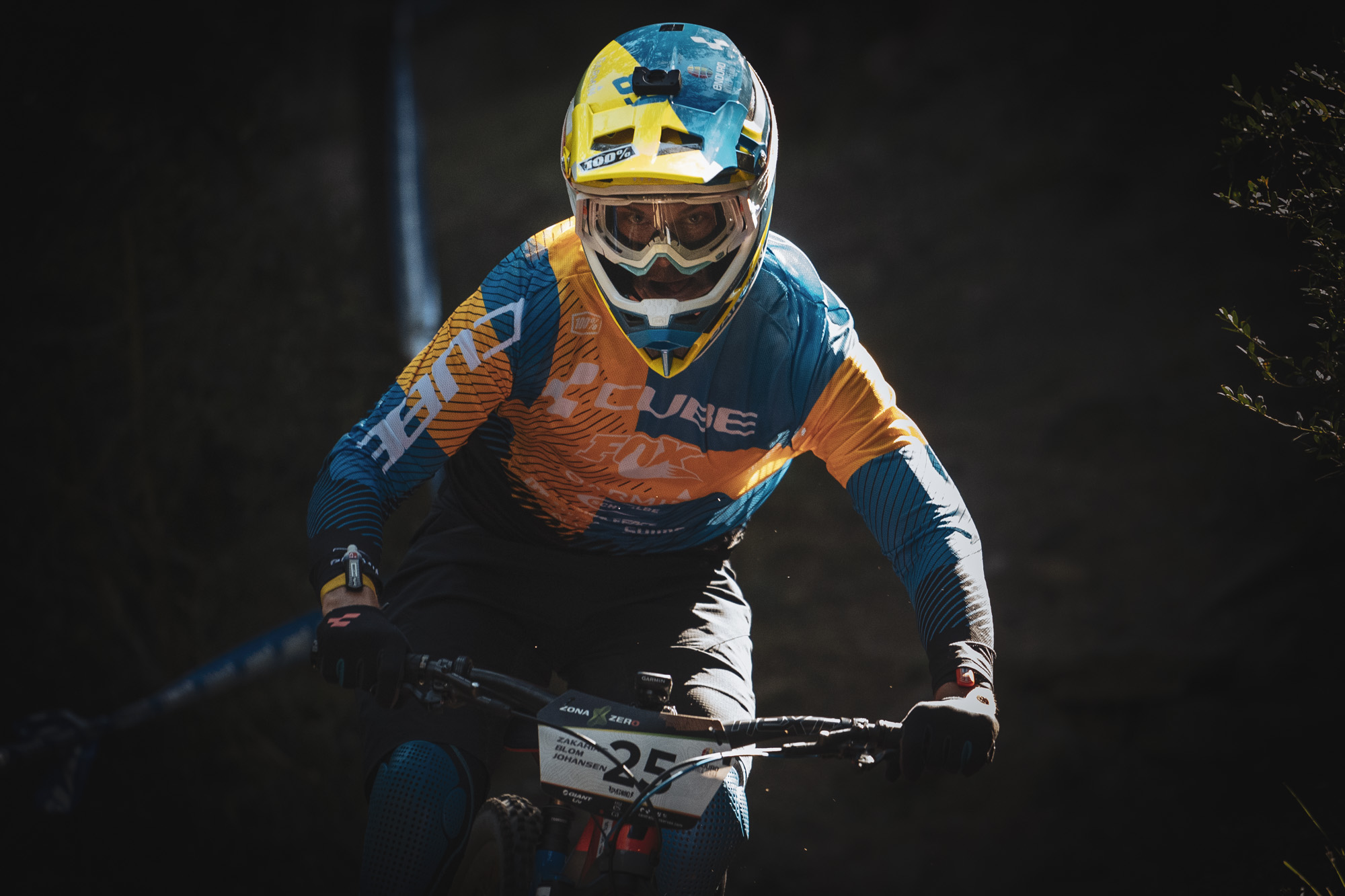 The race looks set to be hard fought, with some familiar names on the start list. In the men’s category Swedish riders Robin Wallner (Ibis Cycles Enduro Race Team) and Zakarias Blom Johansen (Cube Action Team) will be battling it out alongside Frenchman Youn Deniaud (Giant Factory Off-Road Team) of France and Spain’s own Gabriel Torralba (Orbea Enduro Team). But they’ll all face tough competition from local riders Guillem Sanz and Mariano Mari. 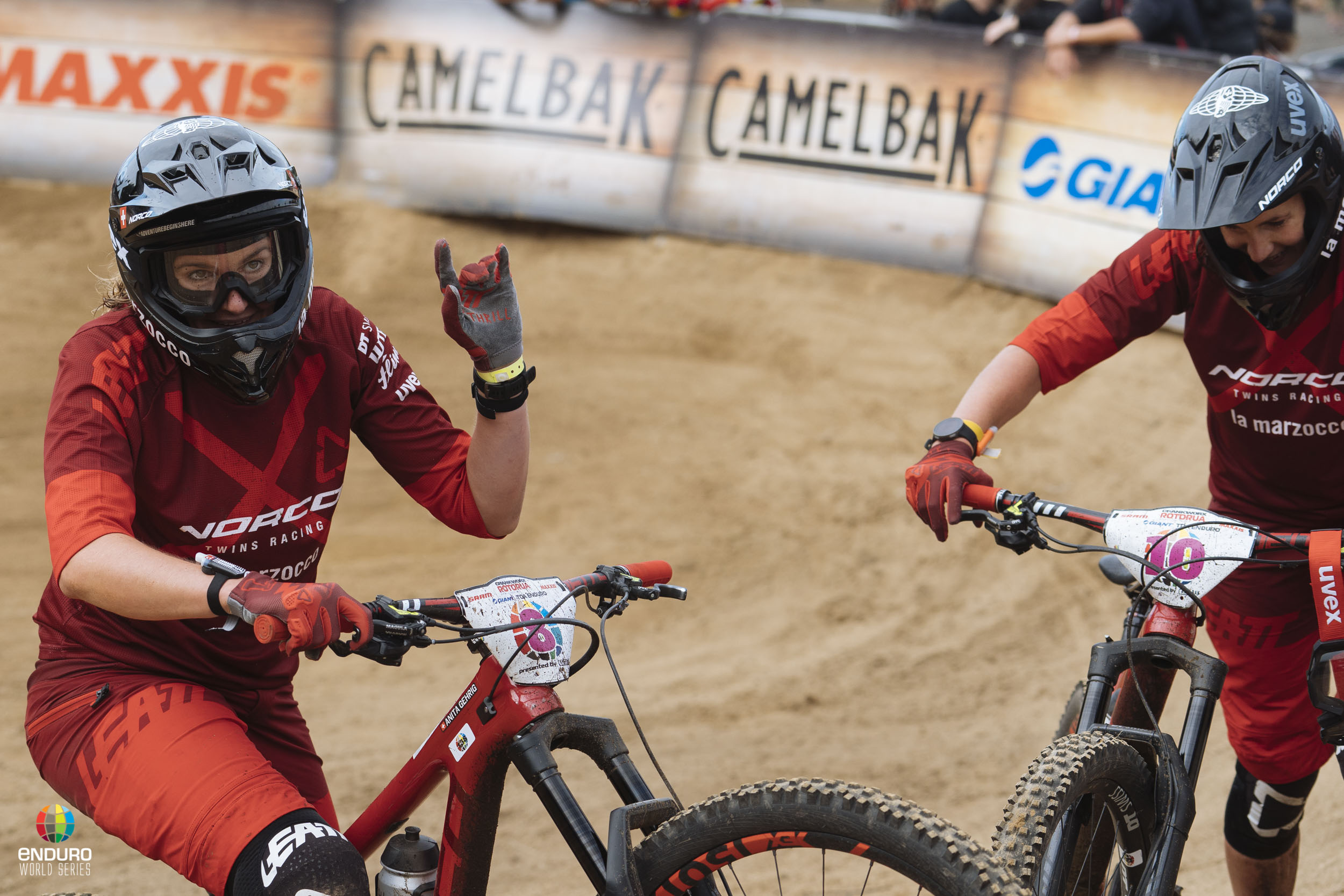 In the women’s competition all eyes will be on mountain biking’s most famous twins, Anita and Caro Gehrig (Norco Twins Racing), as the Swiss sisters get their European Series campaign underway. Their main competition will come in the form of young French downhiller Nastasia Gimenez, Great Britain’s Yasmine Adel Refaat and Marketa Michalkova of the Czech Republic.

Now in its second year, the European Series was created by the Enduro World Series (EWS), to bridge the gap between Qualifying events and the main EWS races. These events allow up and coming riders to compete in existing events closer to home, gain ranking points and the chance to win a new Championship title; European Enduro Series Champion.

The series begins in Spain this weekend, before moving to Innerleithen in Scotland in May, Petzen/Jamnica in Austria and Slovenia in June and finishing up in the Valley du Louron in France in September.

Chris Ball, Managing Director of the Enduro World Series, said: “It’s really great to see the European Enduro Series enter its second year and see the level of support out there.

“The series is the perfect platform for riders to showcase their skills close to home and increase their chance of earning a spot in the World Series. We recognise that most amateurs and privateers can’t afford to fly around the world to compete, but the European Series allows them a platform closer to home to hone their skills and show what they can do. There’s some big names coming to Spain and it’s going to be a very exciting start to the season." 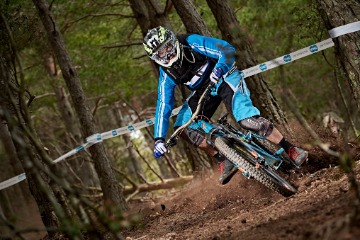 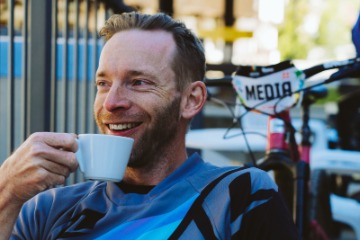 Lee Trumpore to race round one of European Enduro Series