The final round of the series, the Phoenix Enduro, was hosted by Christchurch Adventure Park, which saw Joe Nation (Pole Enduro Race Team) and Rae Morrison (BBCL NZ Arapi Enduro Team) on the top step of the podium.

However, despite their wins in Christchurch, it is Sam Hill (Chain Reaction Cycles Mavic) and Rowena Fry who are the new Asia-Pacific Enduro Champions. Back to back wins at the first two Australian rounds in Derby and Mt Buller meant these two Aussies were untouchable. Sam Hill won rounds 1 and 2, earning him the title of Asia-Pacific Enduro Champion

The four round series began in Australia with the Shimano Enduro Tour,with Tasmania’s most famous venue, Derby, kicking things off in style. The series then headed to Mt Buller for round two, before heading to New Zealand for rounds three and four. However, a devastating forest fire in the Nelson Tasman region saw the cancellation of the third round, the Aorere Enduro, on safety grounds. The series concluded last weekend in Christchurch. 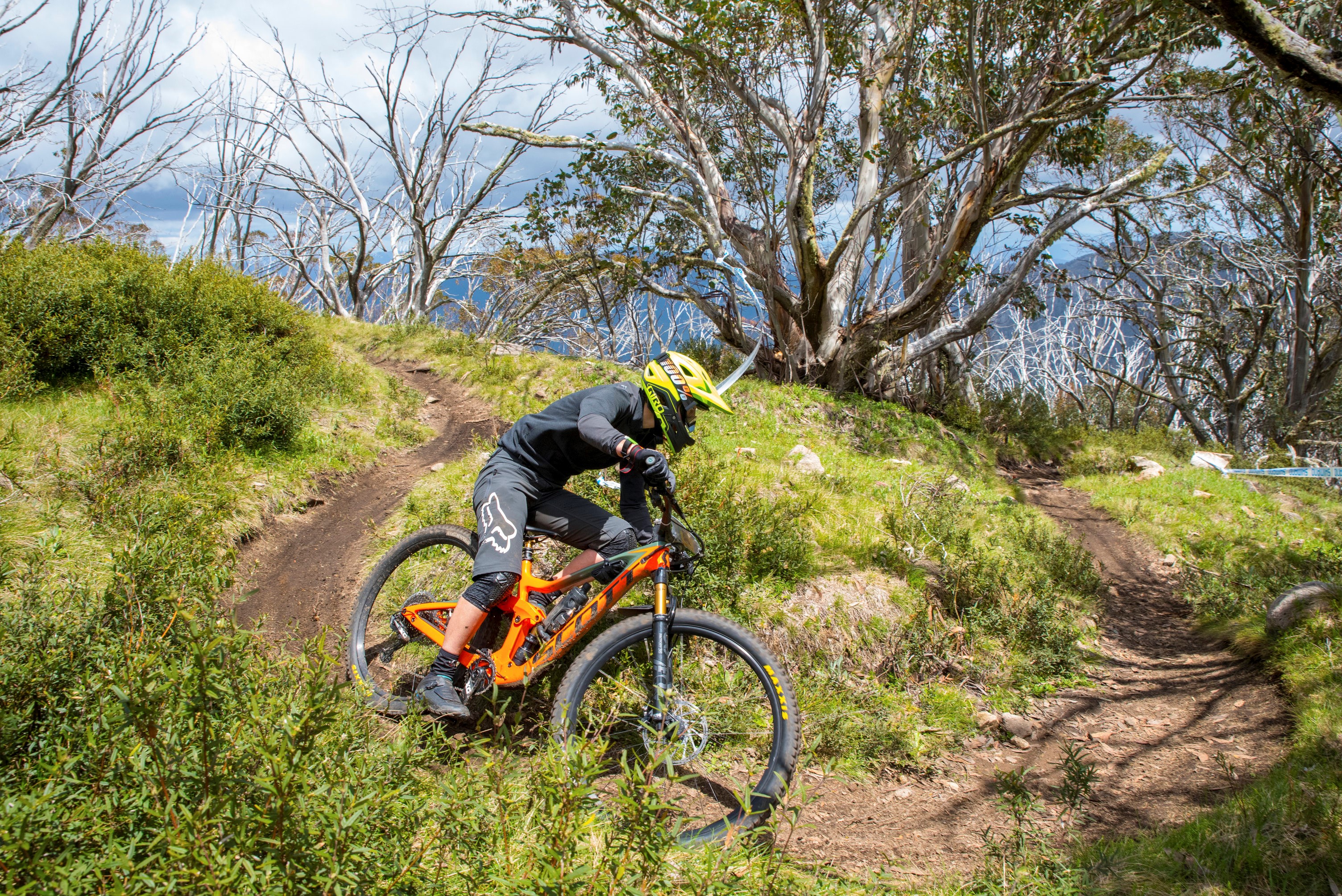 In the women’s competition, Rae Morrison had to settle for second in the overall series, with Australia’s Rachel Hore in third. Whilst in the men’s race it was an Aussie takeover, with Christopher Panozzo finishing just behind Hill in second and Ben Forbes in third. 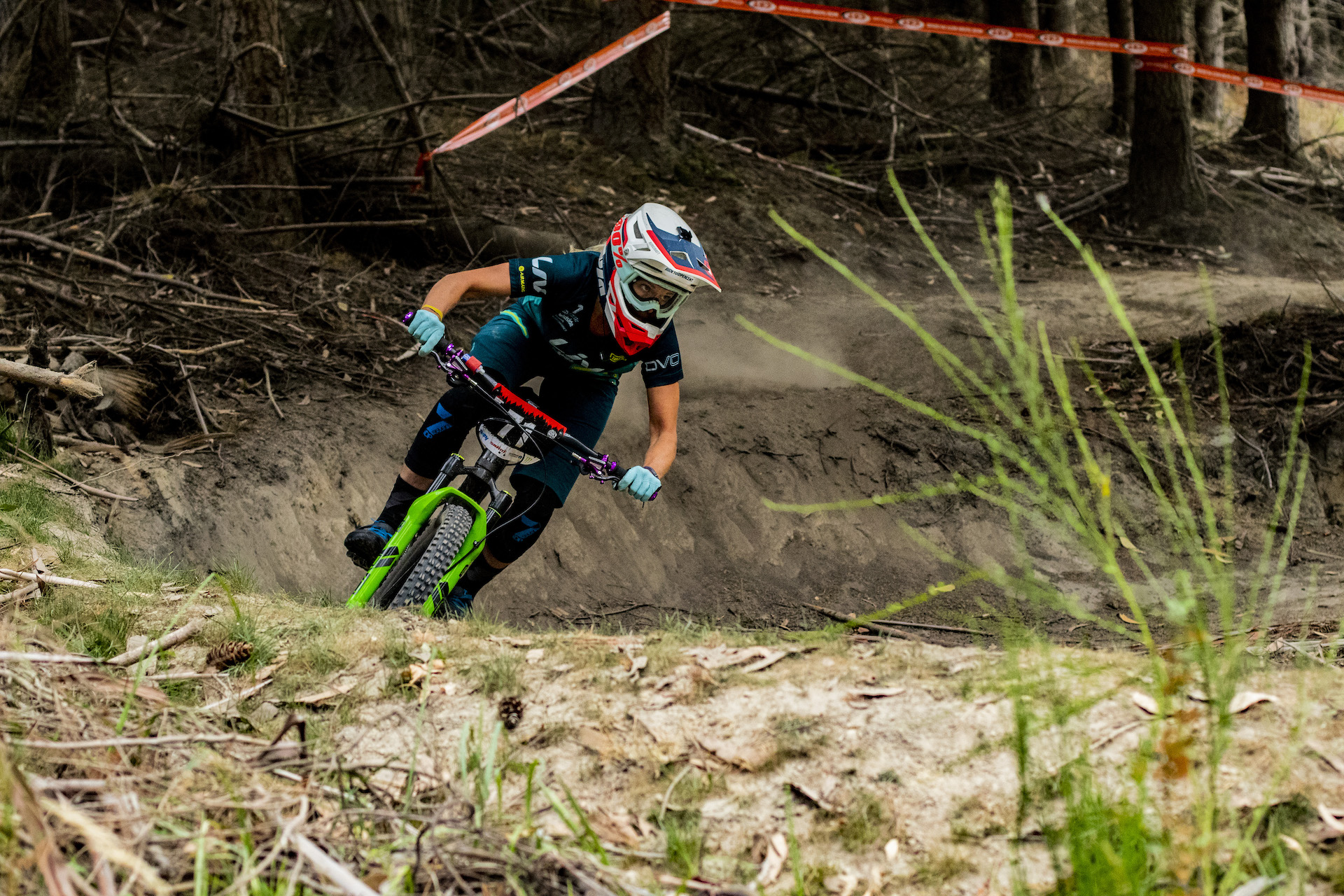 Rae Morrison won in Christchurch and was second overall in the series.

In the U21 women Fenella Harris took the series, followed by fellow Australians Lucy Mackie in second and Isabella Flint in third. Kiwi Daniel Self took the U21 Men’s title, with Australia’s Chris Hinds in second and Ben McIlroy in third.

Masters Champion was awarded to Michelle Gane in the women’s category, followed by Melanie Blomfield in second and Agata Bulska in third. In the Master Men category it was Duncan Murray who was named the Series Champion, with Adrian Flood in second and Nicholas Sutcliffe in third.

Chris Ball, Managing Director of the Enduro World Series, said: “The first year of the Asia-Pacific Enduro Series has been fantastic, and I’d like to say a massive thank you to all the riders, organisers and brands that have supported it.

“The region is home to some of the world’s most talented riders and it’s great to see another platform for them to showcase their skills. It’s been a great first year and I look forward to seeing it go from strength to strength in the future.”