The Enduro World Series (EWS) is excited to announce its 2019 European Enduro Series and Qualifier Calendar.

With the main EWS races moving to a pre-qualification only structure from 2019 onwards, the European Series and Qualifier events offer up and coming riders a clear pathway into gaining valuable global ranking points and the chance to pre-qualify to race in 2020.

Now in its second year, the European Series will travel to four new venues throughout the continent as riders compete to be crowned the 2019 European Enduro Series Champion.

The series will kick off on April 28th in Spain with the Enduro Salines 2019. Located in Massanet de Cabrenys in the Catalonia region, this tiny village is host to an incredible trail network that has put on enduro events for the past decade. Riders taking to the start line at the first round will be faced with a mixture of flowing and technical singletrack that winds through pine and cork forests on their way to the Mediterranean Sea. Liaisons will rely on pedal power, and with around 1600m of elevation, riders should be prepared for a big day in the saddle. 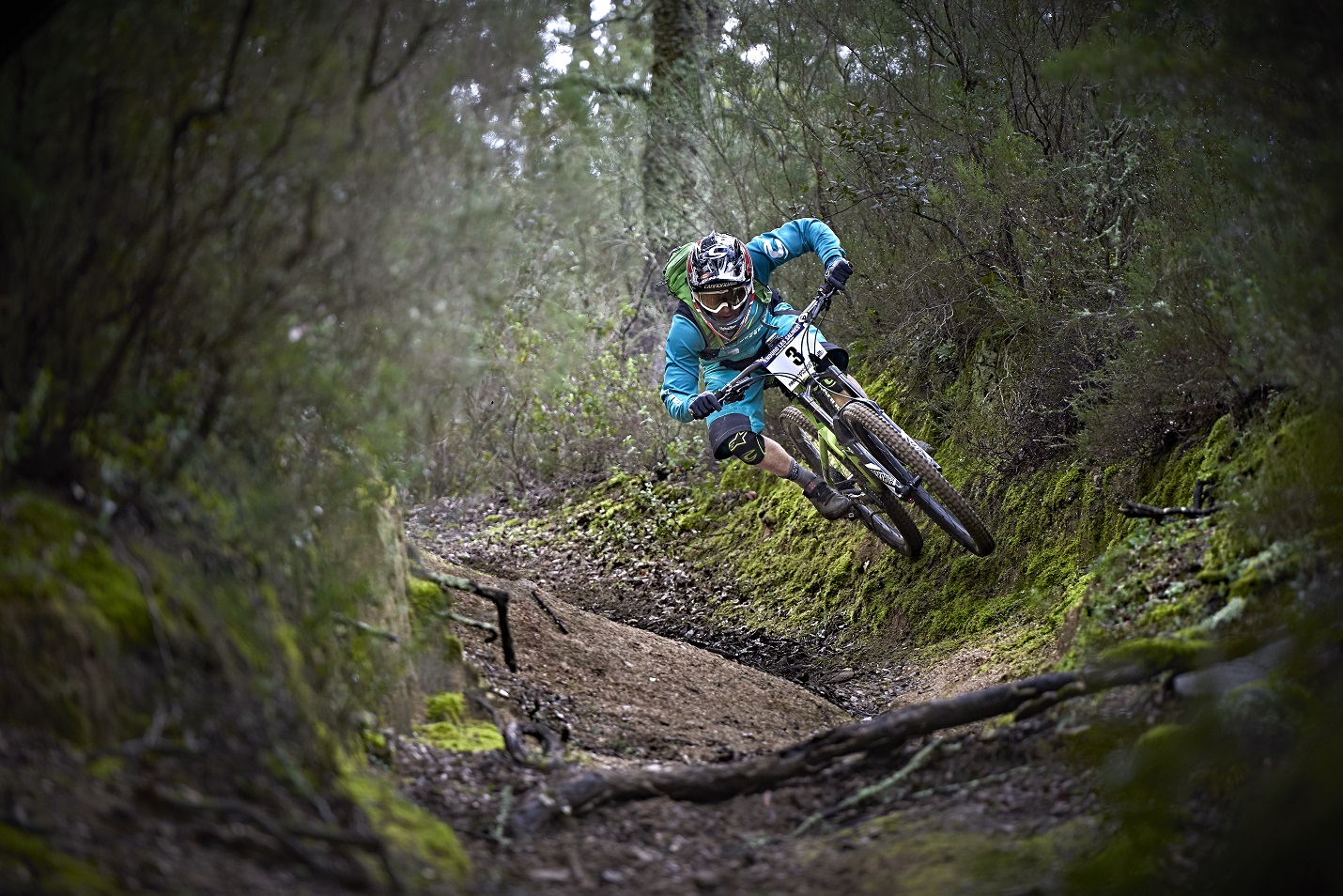 The Series will get underway in Spain with Enduro Salinas

Round two swaps Spanish mountains for Scottish hillsides, as the series lands in Innerleithen in the south of the country for round two. Hosts the Scottish Enduro Series will introduce riders to some of the most iconic trails in the UK on the weekend of May 18-19th. Known for its steep, technical tracks, Innerleithen has historically been the proving ground for some of the biggest names in mountain biking over the past two decades. 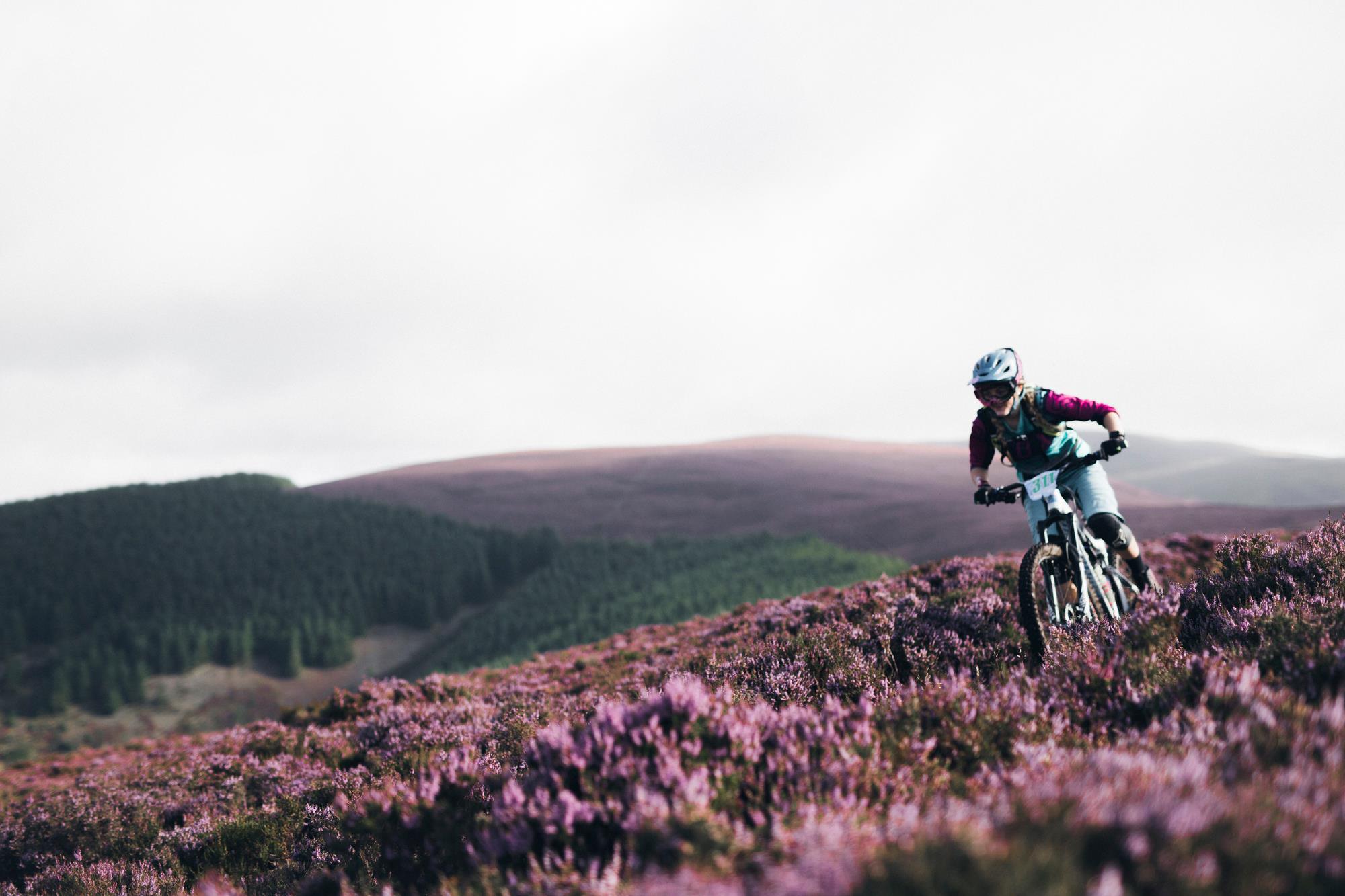 Innerleithen in Scotland will host Round 2.

The third round of the series needs little introduction - Petzen/Jamnica made history in 2018 when it became the first EWS to span two countries in a single race. The same thing will happen at the Black Hole Bike Fest in 2019 when racers get the chance to take on Jamnica’s hand cut trail in Slovenia, and also Petzen’s fast, flowing singletrack just over the border in Austria. Taking place on June 22-23rd, the penultimate round of the series is sure to throw up a few surprises. 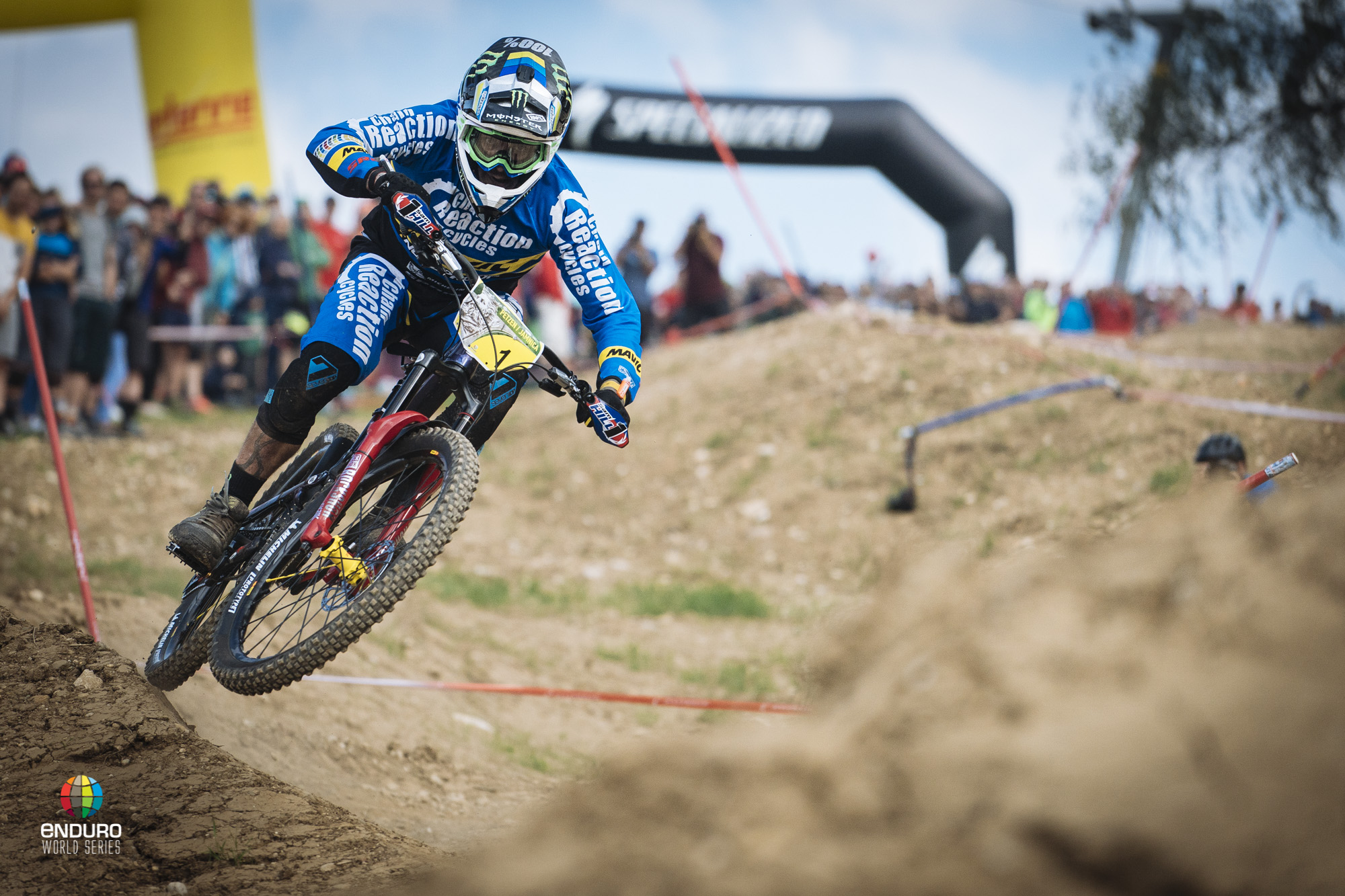 France is known as enduro’s spiritual home so where better to round out the series? The French Enduro Series will host the final event in Loudenvielle, in the stunning Vallee Du Louroun in the South West of the country on the weekend of September 7-8th as part of the Pyrenees Bike Festival. The new series champions will be crowned high amongst the French Pyrenees, after tackling trails that encompass roots, rocks and plenty of those famous French turns. This two day race will take in big miles - with some stages starting at around 2300 metres high. Day one will feature no lifts, but there will be some chairlift access on the second day to ease those tired legs on the final day of racing before the new European Series Champions are named.

The new European Enduro series Champions will be crowned in France at the final round.

Meanwhile, the 2019 Qualifier Calendar looks set to offer more races than ever before, with an expanded African calendar and the Series’ first foray into Asia. Countries making their EWS Qualifier debuts include Bali, Malaysia, Japan and South Africa. The Qualifier Series will also offer races across Europe, Scandinavia, North and South America and Australasia, with a number of dates  and venues being finalised that will be announced early in the new year.