The highest level of enduro racing on the planet. The toughest fought, most physically and technically challenging trails in the world. One of the hardest to win titles in the sport of Mountain Biking.

The Enduro World Series (EWS) represents the ulitmate combination of racing and adventure.

Taking place over eight rounds spanning from the high Andes to the Ligurian coastline, from the fern forests of New Zealand to the lush cedar and loam of British Columbia, the EWS represents mountain biking at its best and its most diverse.

Every Special Stage counts. Every round of the Series counts. Managing equipment, skill, pace and physical output on the best trails in the world is the ultimate challenge in mountain bike racing.

Pre-qualified riders fight it out for the ultimate prize, the Enduro World Series Championship title. 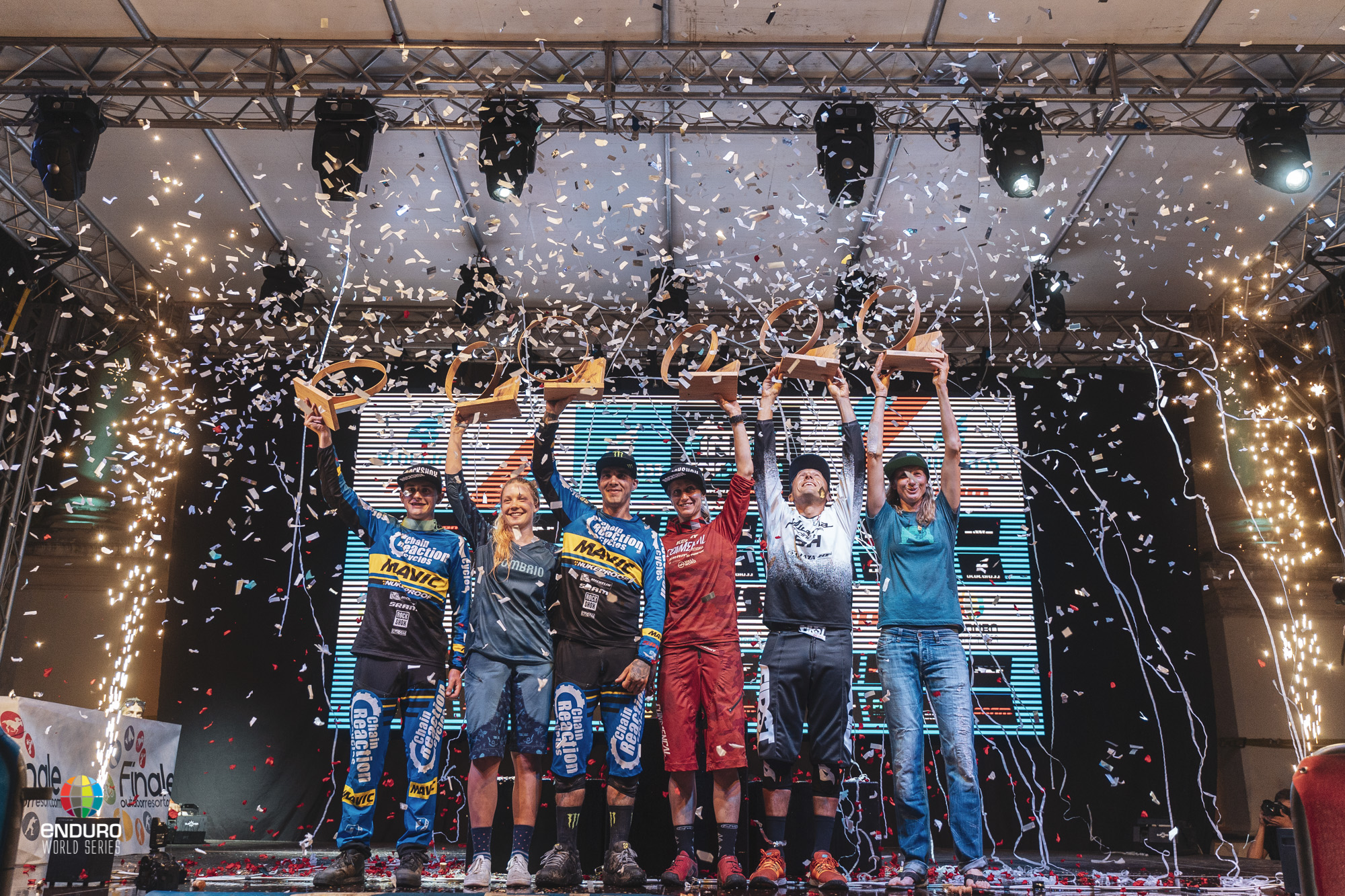